IT will be at least six weeks before we see any racing action on these shores.

We've got to try and keep our chins up, and if you fancy a flutter racing continues in other parts of the world. He are Templegate's top tips from Turffontein in South Africa on Thursday. 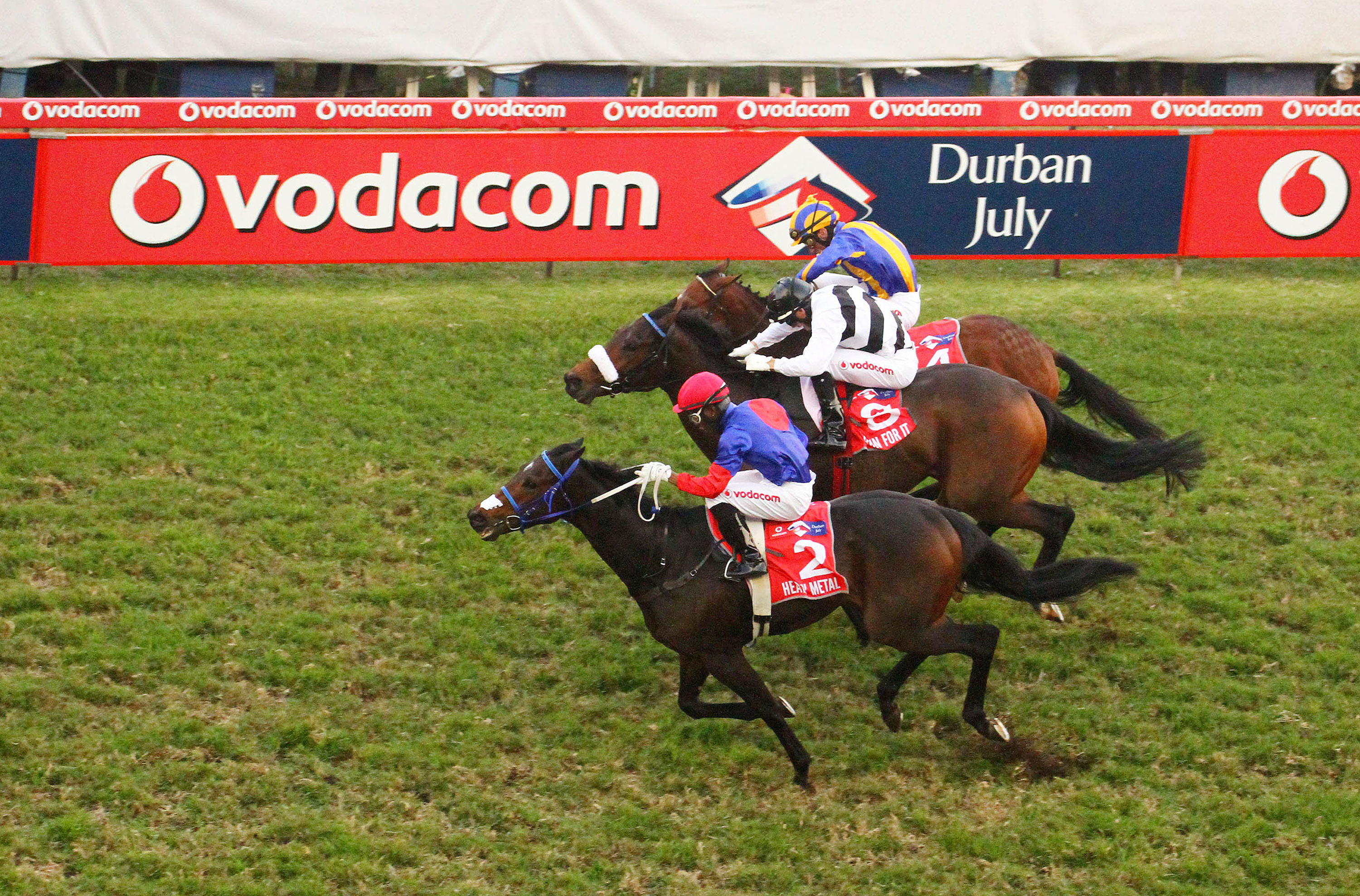 TAKAGARI missed the break on debut before coming home with a real rattle to finish fourth. You would expect plenty of improvement from that and it doesn’t look the strongest of races.

The Contractor finished a place ahead after getting a better run and is another in with every chance. Pforzheim has shown some promise and has blinkers on for the first time, which could make a difference.

Expression Session and Have A Go Jo both make their debut for one of the top yards and market support would be telling.

Some of the better chances don’t have the greatest draw which could hand this to WITH OUR BLESSING who is one off the rail in stall 2.

She had a good battle with Mynage last time but the latter will have to up her game quite a bit to score from a wide berth.

Swiss Bank wasn’t far off the pace on debut and is another who could improve.

Powder Puff took a step backwards last time but it’s still early days. Java House has hinted at ability but needs to break better and has been snookered by the draw.

RIQAABY is in the familiar blue and white silks of Sheikh Hamdan and she can take a big stride forward from her comeback run at Vaal last time. This trip should suit well.

Stunning looks the form pick after a good second over course and distance last month. She has a fair draw and won’t be far away.

Hot Gossip has few miles on the clock and went close here last time out. Stormy Weathers has had a few chances to win but she has run well enough here a couple of times and could hit the frame.

PSYCHO KING has been knocking on the door and looks a decent bet to get off the mark. He went down in a head-bobber at Vaal last time and tackles this trip for the first time.

Crank It Up looks the main danger and improved for being gelded (ouch) when in the frame latest. He was third on his other run over this course and distance which bodes well.

Fairy Godmother has had just two runs and should improve on her modest effort here last time and nick a place. Waltzing Al has a couple of thirds to his name lately and wasn’t far off the pace here last time out.

INDY GO is a consistent performer who has every chance as he tackles this course and distance for the first time. He didn’t have a good draw when fifth at Vaal last time but that was still a decent enough effort.

Marshall didn’t appear to get home over an extra furlong latest and will be much happier over this distance. He’s a contender as is Storm Destiny who is hit and miss but comes from a top yard and got no luck in running here last time out.

Full Mast has a couple of places over course and distance so can’t be ruled out.

SHENANIGANS won on his only run over this course and distance so should be right in the mix again. He wasn’t helped by missing the break last time before finishing off the race nicely.

Marshall Foch is looking for three wins on the spin and he will make a bold bid from the front. He goes up in distance for the first time which is a slight question mark.

Gilder Pilot comes here in excellent form and this trip is right up his street. Finchatton is another consistent performer who could figure.

TYRUS EXPRESS caught the eye when winning a maiden with plenty in hand here last time out. He goes up in distance today, which should bring improvement, and he could take another step forward in this better class.

Gentleman’s Wager is consistent in this sort of race and has placed form over the trip, which gives him sold claims.

Popsicle Toes was a fair fourth on his last run over course and distance and is one to watch coming back from a break.

PEARL OF SIBERIA has a decent record over course and distance with two wins and a place from five attempts. He gets on well with today’s claiming rider and they should be in the shake-up again.

Hear The Trumpet landed a couple of wins before not firing at Vaal last time out. She is better than that and is two from three over this trip and track.

Green Gunston is having just his fourth start and ran well over this trip before not quite getting home last time. He is another to consider.

Rio’s Winter looks the big threat  after chasing home a useful prospect here last time out. She’s rarely off the podium and it should be the same today.

Kayla’s Champ looks best of the rest and could run into the place if this is a going day. Golden Belle was a fair fourth last time and has winning form over this course and distance.

WESTERN OASIS could strike in what looks a wide open finale. He was coming back from a little break when a solid third over course and distance last month. That should see him fit for a big effort.

Golden Man has decent form around here and wasn’t disgraced at Vaal latest. African Rock has been coming along gradually and is another who likes it here.