BRUNO FERNANDES is changing the Manchester United dressing room by demanding higher standards — and told team-mates they should have been mad not to beat Everton, according to reports.

The United midfielder, 25, has impressed team-mates and Ole Gunnar Solskjaer by insisting he trained when everyone had left, in the moments following his introductory club photoshoot — and he gave Juan Mata an icy death stare during a game. 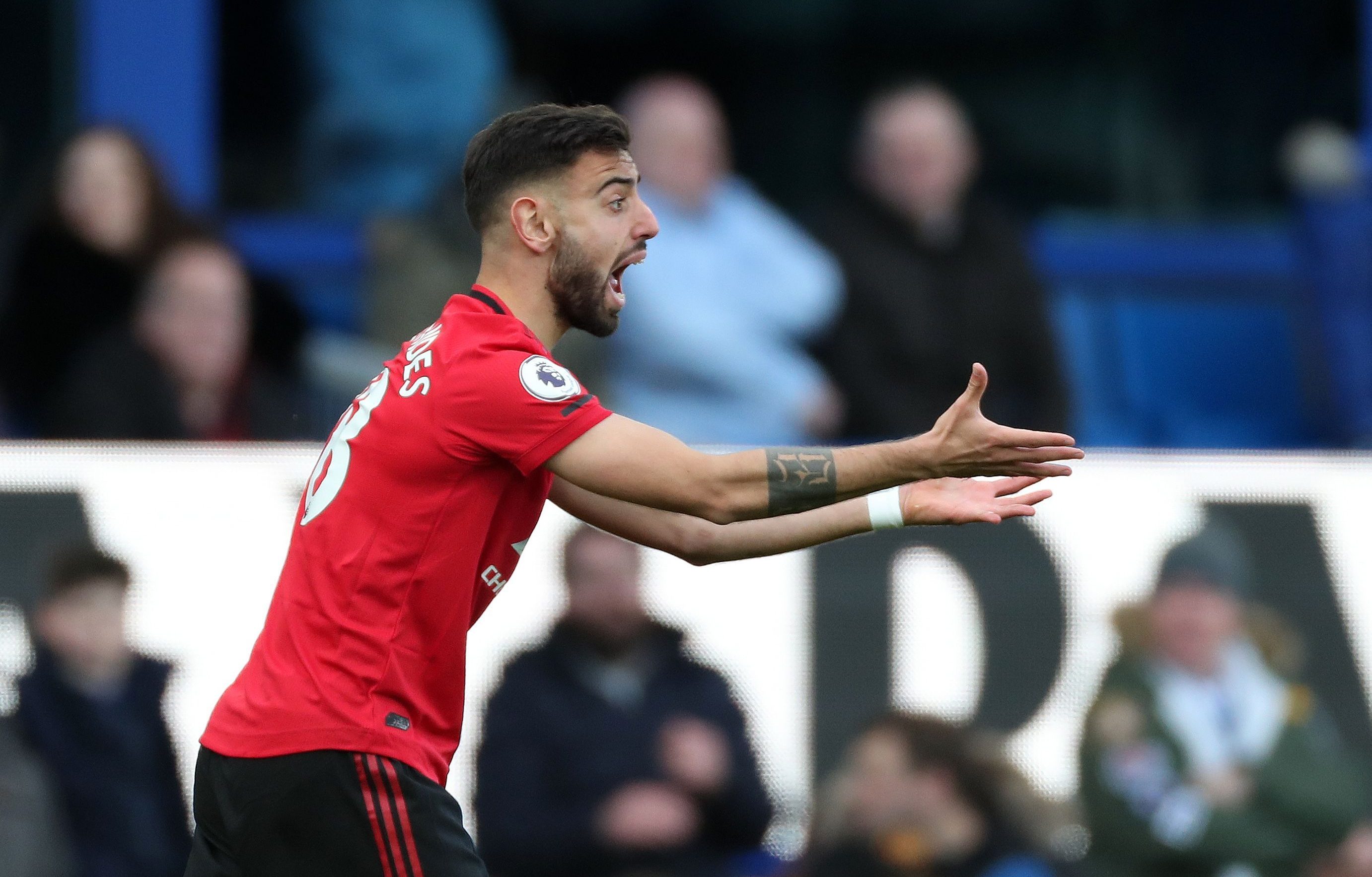 According to the Times, the club have been impressed with his attitude, while his stats speak for themselves.

He has already become a creative inspiration for the team who were lacking an effective attacking midfielder, a problem made worse by Paul Pogba's long-term injury absence.

And Fernandes has created eight chances in his seven games in the red shirt, with three goals, two assists and 40 passes into the final third.

Bernardo said: “I’m not surprised how well he has started because he’s a great player.
“He’s a good friend of mine, I’ve played with him since we were in the Under-19s with Portugal.
“He asked me about Manchester and I said what I thought was right.

"It’s a great club for him, it’s a great opportunity and he’s doing great.

“I’m happy for him because he’s a friend — but I just don’t want him to win on Sunday. I want to beat him obviously.

"It’s a very special game for the players, and for the fans and we want to give them this win.
“But I’m happy for him, he’s had a great start.”

Paul Scholes is also a big fan, with Fernandes taking his famous No18 jersey at Old Trafford.

The Ginger Prince said: "He looks a special talent, he looks like he can be a hero with the fans as well.
"You look at your Cantonas, your Wayne Rooneys, these people who are idolised by the fans, you hope that in future he can become a player just as good as them.
"Do you know what? Sometimes it can take one player to make a team click and he looks like that player."