Home » Lifestyle » How Dier lost the plot: The inside story on why the Spurs star saw red

How Eric Dier lost the plot: The inside story on why the Tottenham star saw red after seeing his younger brother in a melee with a heckling fan before a dressing room summit where Spurs demanded answers

Eric Dier’s moment of madness in vaulting into the stands was sparked after he spotted his brother, Patrick, in a melee with a Tottenham fan who was trying to get the player’s attention from the stands, it can be revealed.

Dier, 26, shocked supporters as he leaped up the rows of the West Stand after Spurs’ penalty shootout defeat by Norwich in the FA Cup.

And after Spurs staff dragged Dier away, he and his brother moved down to the dressing room where club chiefs tried to get to the bottom of what had occurred moments after the final whistle. 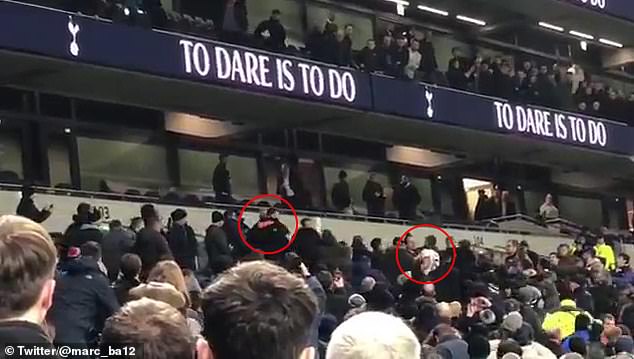 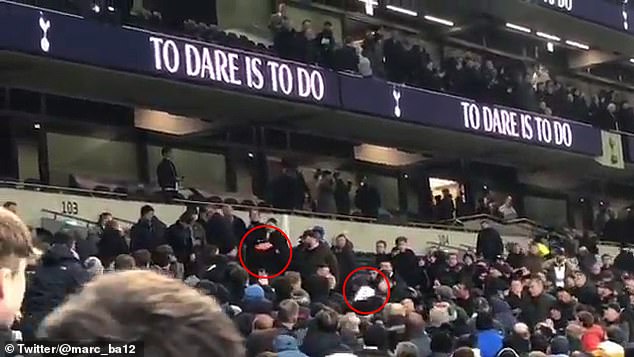 The Tottenham utility man was heading for the tunnel when he saw the fan in question shouting abuse in his direction.

However, Dier only decided to get involved when he saw his younger brother involved in a melee after taking a second glance so headed for the supporter by leaping into the stands.

Dier was able to fish out the fan dressed in a black and orange coat because he knew he was sat close to his family.

The 26-year-old, who was born in Cheltenham before moving to Portugal at the age of seven, wanted to protect his younger brother so made a charge for the man.

Dier bypassed stewards, who were looking the other way, to confront the supporter who has now been identified. 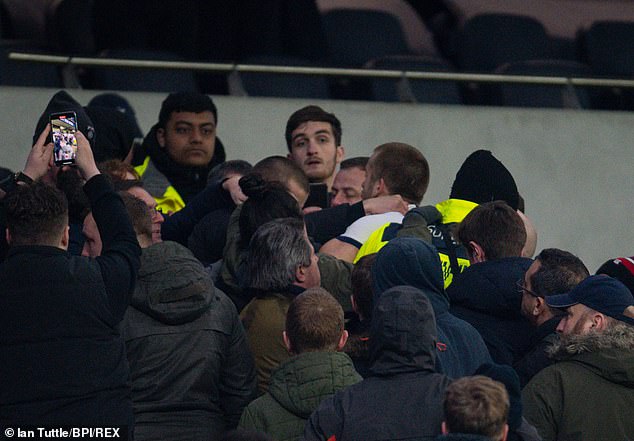 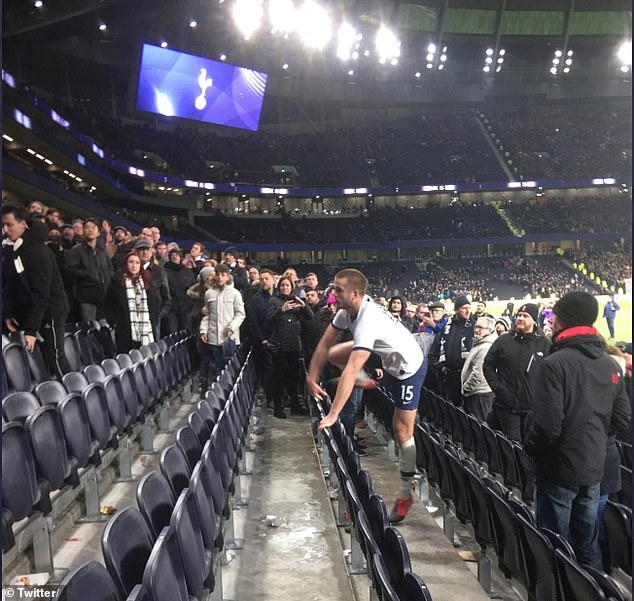 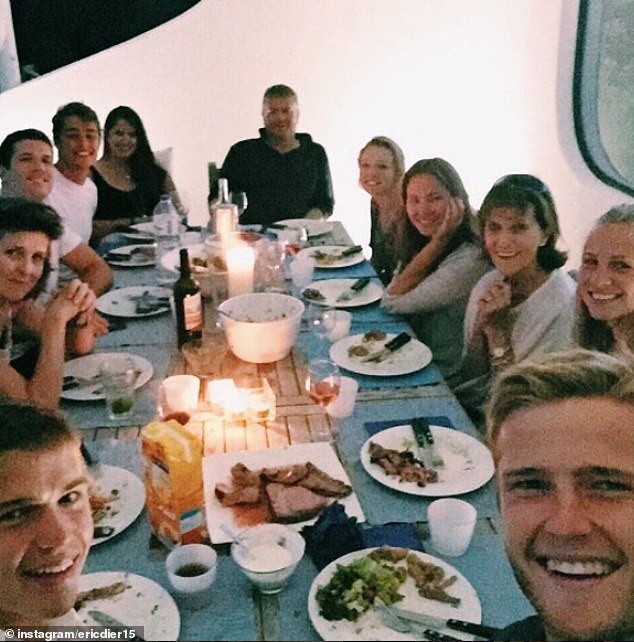 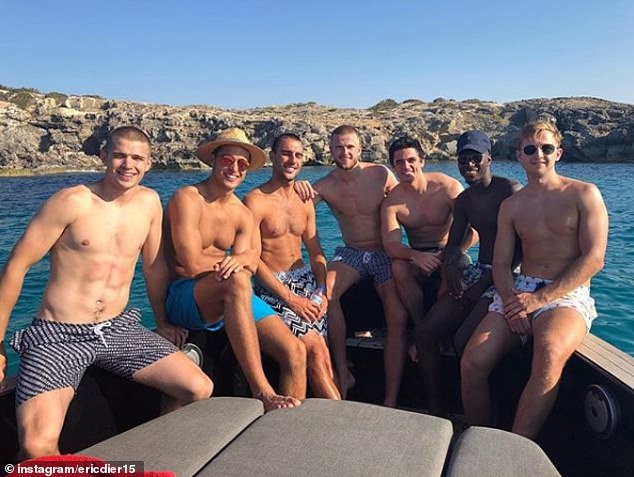 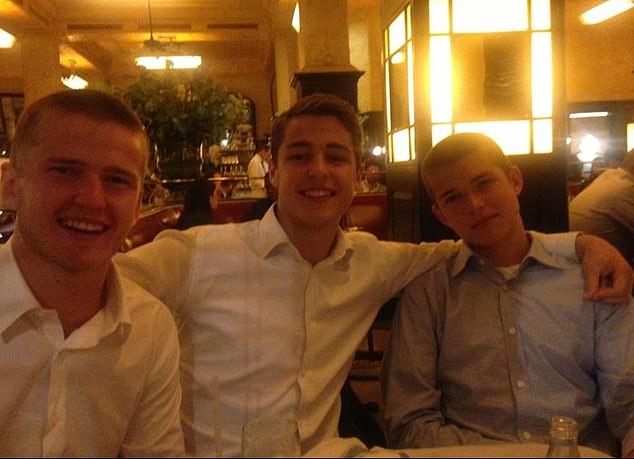 Police are aware of an incident following the conclusion of the Tottenham v Norwich match on Wednesday, 4 March where a player entered the crowd. No complaints or allegations have been received at this time.

Sportsmail understands the abuse aimed at Dier was ‘horrendous’. His choice of words may have sparked a reaction from Patrick Dier which started a brief melee.

Tottenham manager Jose Mourinho does not want his club to punish Dier but a formal investigation has been opened.

CCTV footage is being scanned and fans sitting close to the incident are being questioned.

Tottenham, the Metropolitan Police and the Football Association have all opened investigations following Wednesday night’s altercation at the Tottenham Hotspur Stadium.

Dier has five siblings – including Patrick and their other brother Edward. They have three sisters Daisy, Steffi and Francesca.

He lived with his parents and siblings in the Algarve before moving to Lisbon to play for Portuguese side Sporting.

Dier spent a year on loan at Everton during the 2011-12 season before moving back to Lisbon.

Tottenham brought him back to England for £4million in the summer of 2014 and he has gone on to make 231 appearances for the north London club.

Dier has also been a regular in the England squad with the defensive midfielder winning 40 caps since his senior debut in 2015. 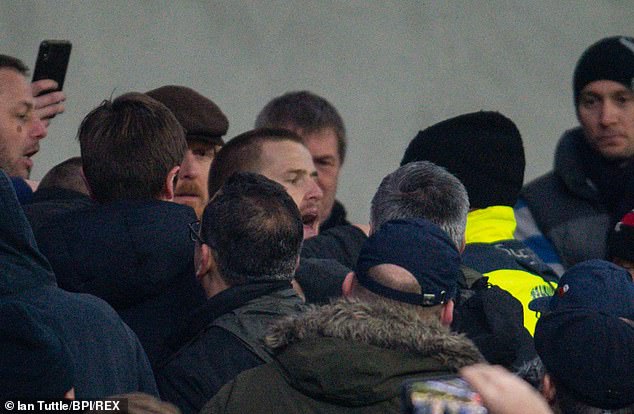 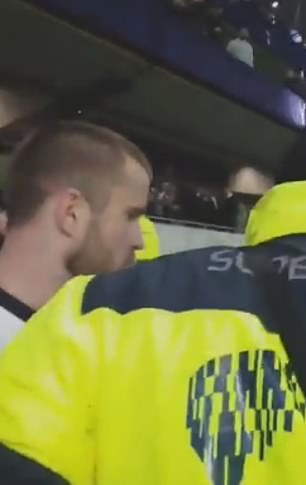 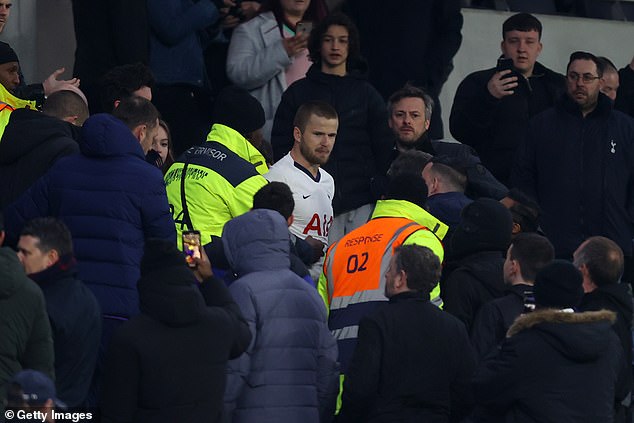 Dier’s manager, Jose Mourinho, said he would not agree if the player was punished by the club 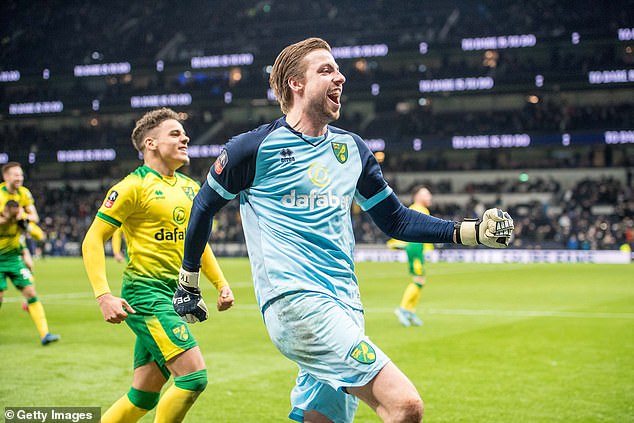