THE IMPACT the late Walter Smith had on Cristiano Ronaldo’s transformation from boy to superstar at Manchester United has now been revealed.

The football world is still in mourning after the sad news that the former Everton, Rangers and Scotland boss passed away today aged 73. 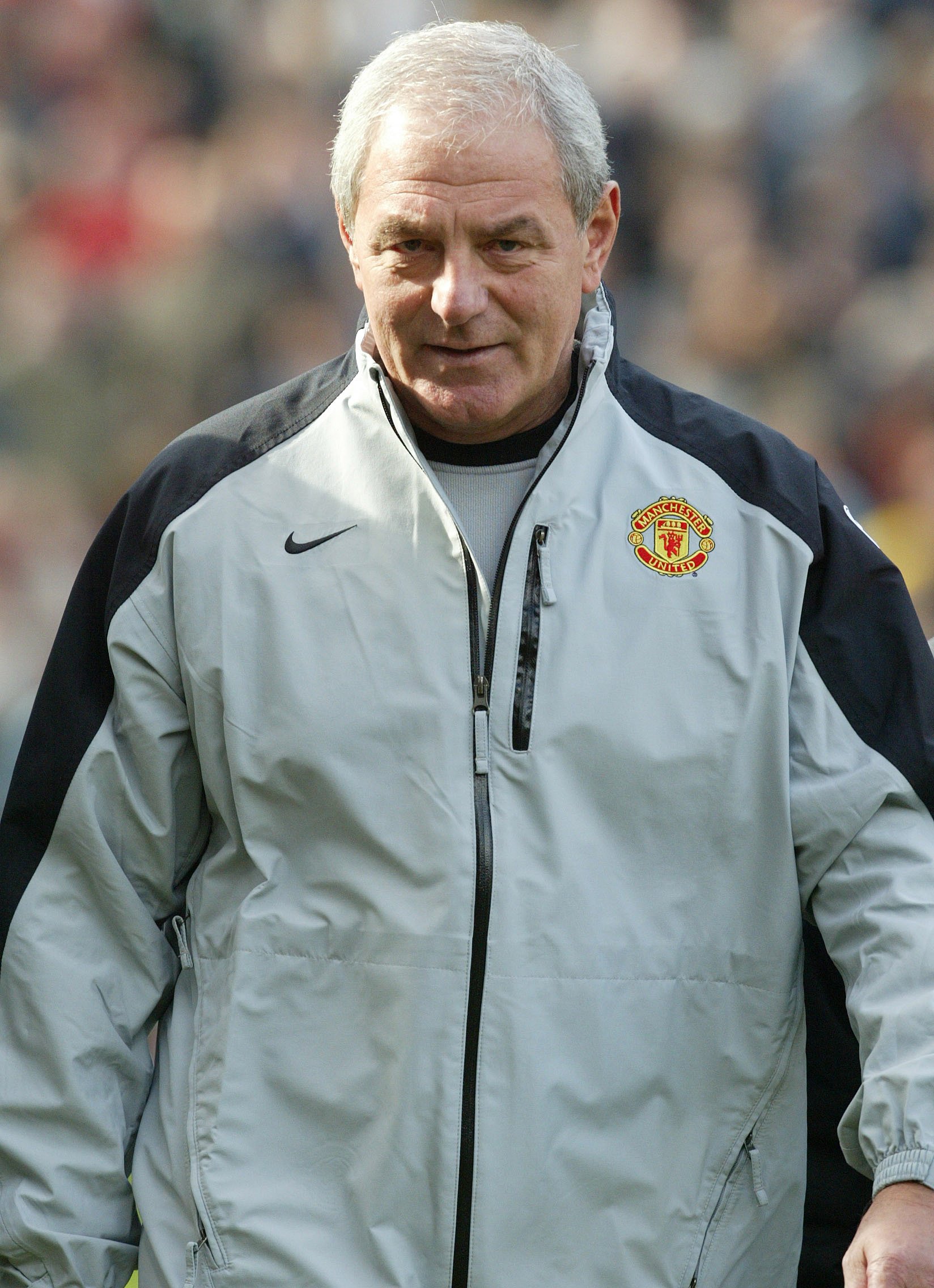 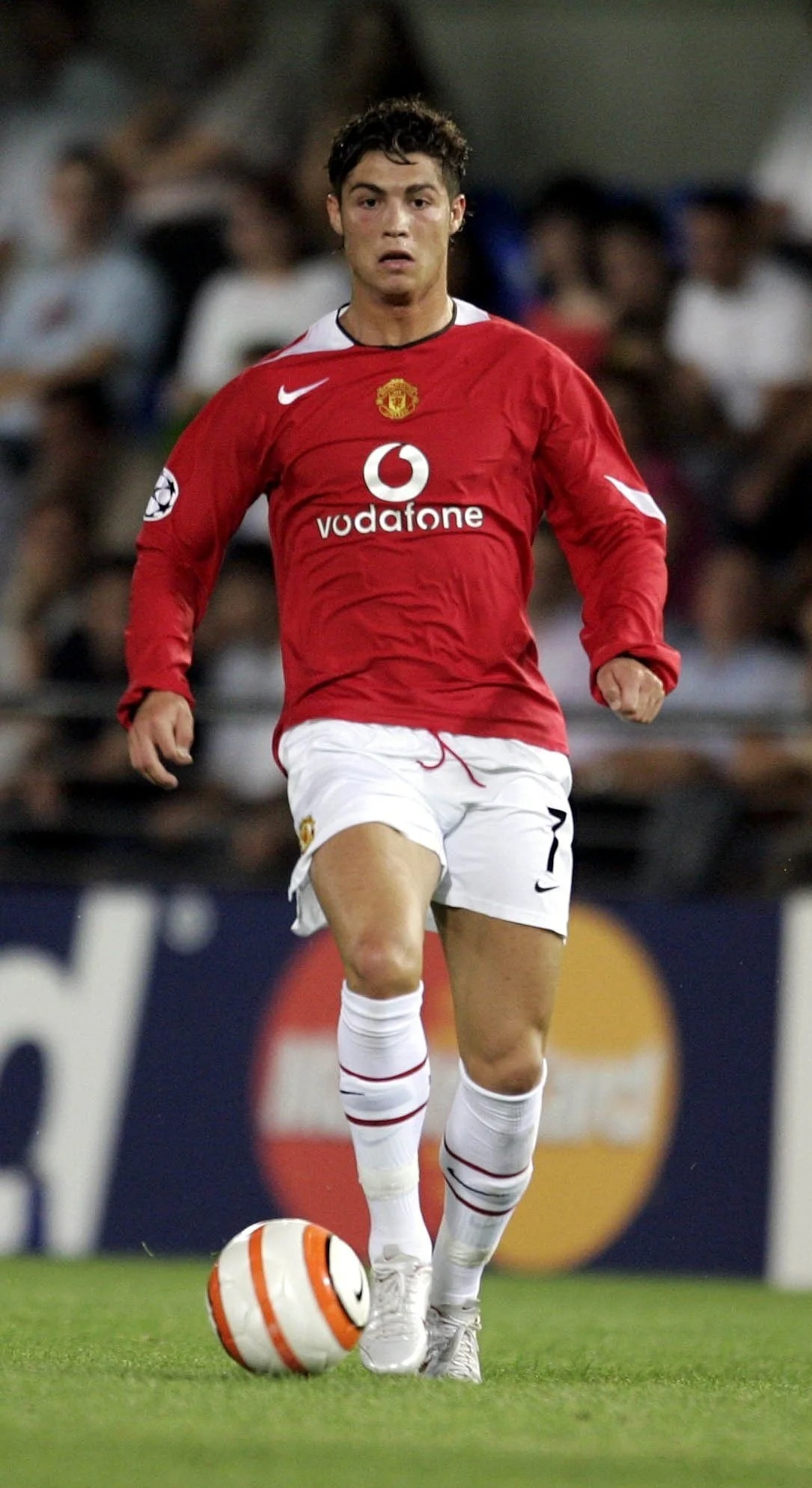 Back in the 2003-04 campaign, Smith enjoyed a short stint as assistant manager to Sir Alex Ferguson in what was the Portuguese legend’s first season at Old Trafford.

The rise of the then winger’s displays that term were remarkable as he made a number of key changes physically and to his playing style.

Now United coach Darren Fletcher was part of the first-team squad at the club that season too, and the ex-midfielder has previously recounted the huge role that Smith played in helping Ronaldo.

When asked during an appearance on BeIN sport who had the biggest impact on Ronaldo’s development that year, Fletcher replied: “Walter Smith, when he joined as assistant manager.

“With Ronaldo, you could always see his talent and ability – it was obvious, and that is why the club had signed him based on that pre-season game when he tore us apart playing for Sporting Lisbon.

“He was a charismatic kid who had the ability and drive to become the best player in the world but he frustrated the life out of everybody.

“Everybody thought that if he could learn, it would take him up to the next level and then Walter Smith came in and decided not to give fouls in training.

“It was a general rule, but I think the sole purpose was for Ronaldo.”

Fletcher added: “So Ronaldo would have been doing his skills and not passing the ball – which we wanted to eradicate – and the lads were fouling him.

“But Walter said that there would be no fouls and for two weeks, Ronaldo was tearing his hair out.

“He was going bananas because it was open season for fouling him.”

The tactic had the desired effect with the forward going on to become one of the all-time greats of the game.