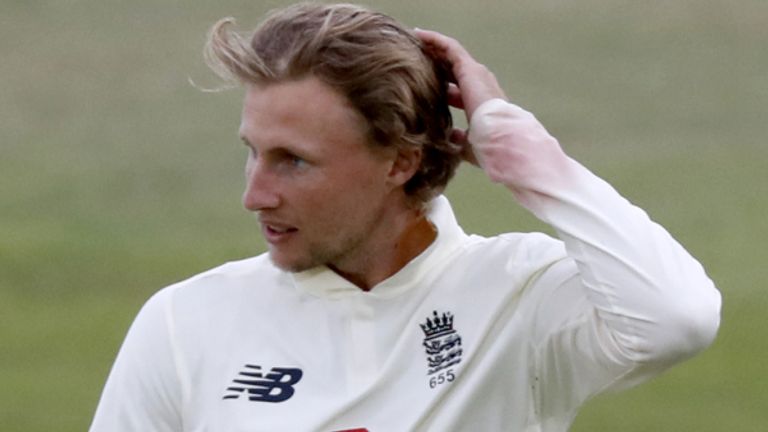 The England and Wales Cricket Board says there has been “no official request” from India to shift the dates of this summer’s Test series.

Reports have suggested that alterations to the schedule have been broached on an informal basis to help find a suitable window for the completion of the postponed IPL.

The tournament was postponed earlier this month due to the coronavirus crisis in India and 31 matches still remain to be played. 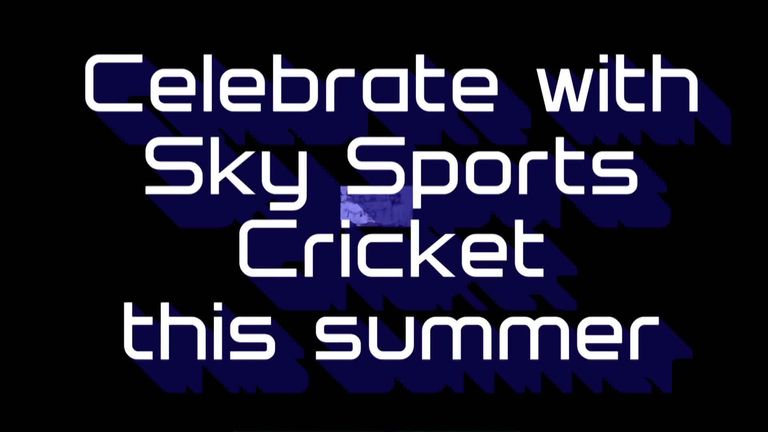 Further articles originating in the Indian press suggested officials at the Board of Control for Cricket in India had considered the idea of bringing forward their five-match series in England, which is due to begin on August 4 and end on September 14 to help fulfil the outstanding fixtures.

However, an ECB spokesperson said: “We talk to the BCCI on a regular basis about a wide range of issues especially as we address the challenges of Covid-19, but have had no official request to change dates and are continuing to plan for the five-Test series as is scheduled.”

Moving the start of the series forward would have a knock-on impact on host venues and ticket-holders as well as create further competition between The Hundred and the Test series, which already overlap by two weeks.

Watch The Hundred on Sky Sports Cricket from Wednesday July 21 and the start of England’s Test series against India on Wednesday August 4.

Before then, catch day one of the first Test between England and New Zealand live on Sky Sports Cricket from 10.30am on Wednesday June 2.

Sky Sports is committed to making skysports.com and our channels on social media platforms a place for comment and debate that is free of abuse, hate and profanity.

If you see a reply to Sky Sports posts and/or content with an expression of hate on the basis of race, colour, gender, nationality, ethnicity, disability, religion, sexuality, age or class please copy the URL to the hateful post or screengrab it and email us here.

Kick It Out reporting racism

Online Reporting Form | Kick It Out

Kick It Out is football’s equality and inclusion organisation – working throughout the football, educational and community sectors to challenge discrimination, encourage inclusive practices and campaign for positive change.

‘RHOBH’ Cast: The Truth About Why They Aren’t Talking To Denise Richards Revealed