ARSENAL have unveiled their new-look tunnel and dressing room after it underwent a refurbishment.

The Gunners had three weeks to complete the new designs between the matches against Tottenham and Crystal Palace. 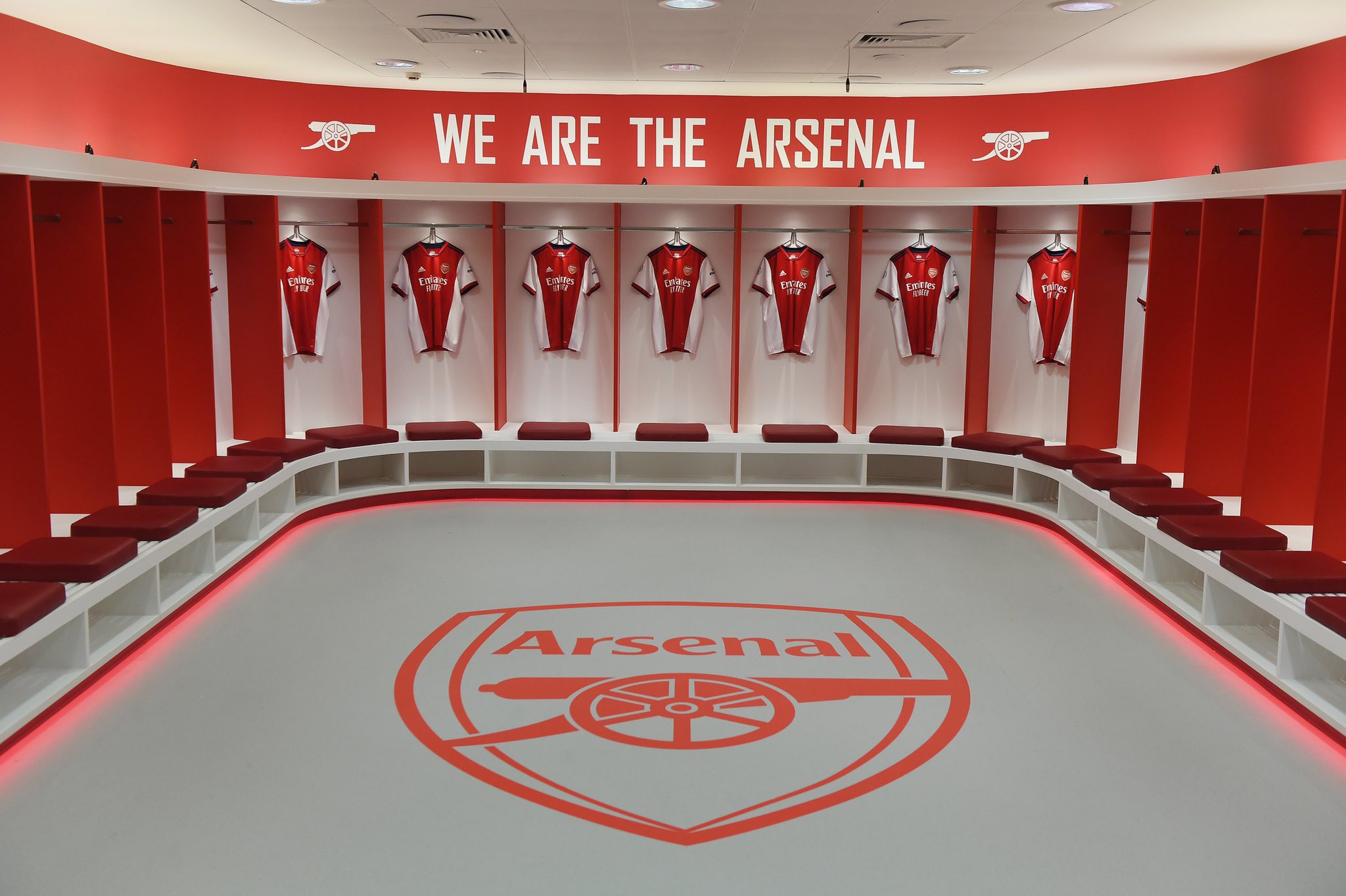 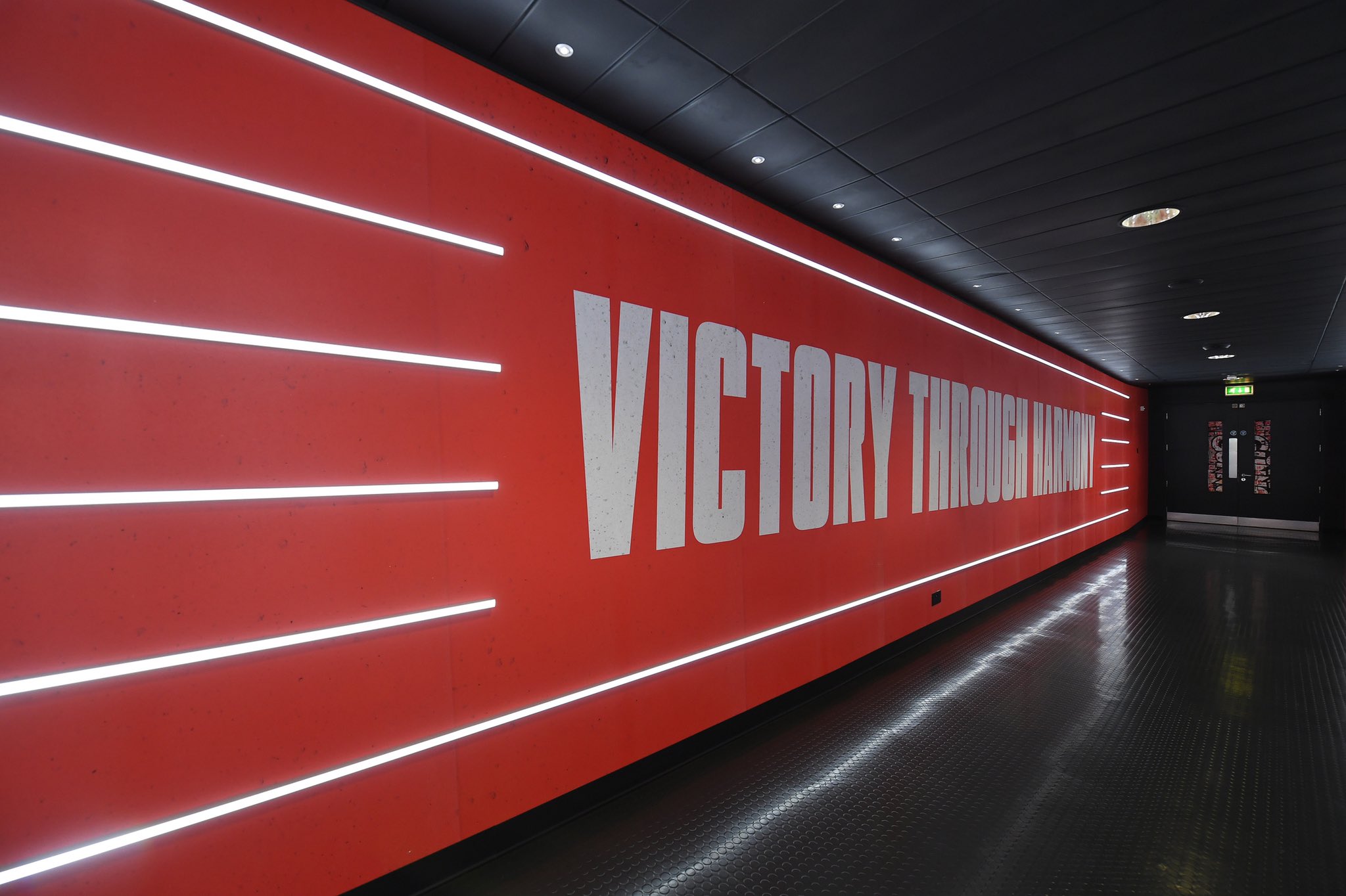 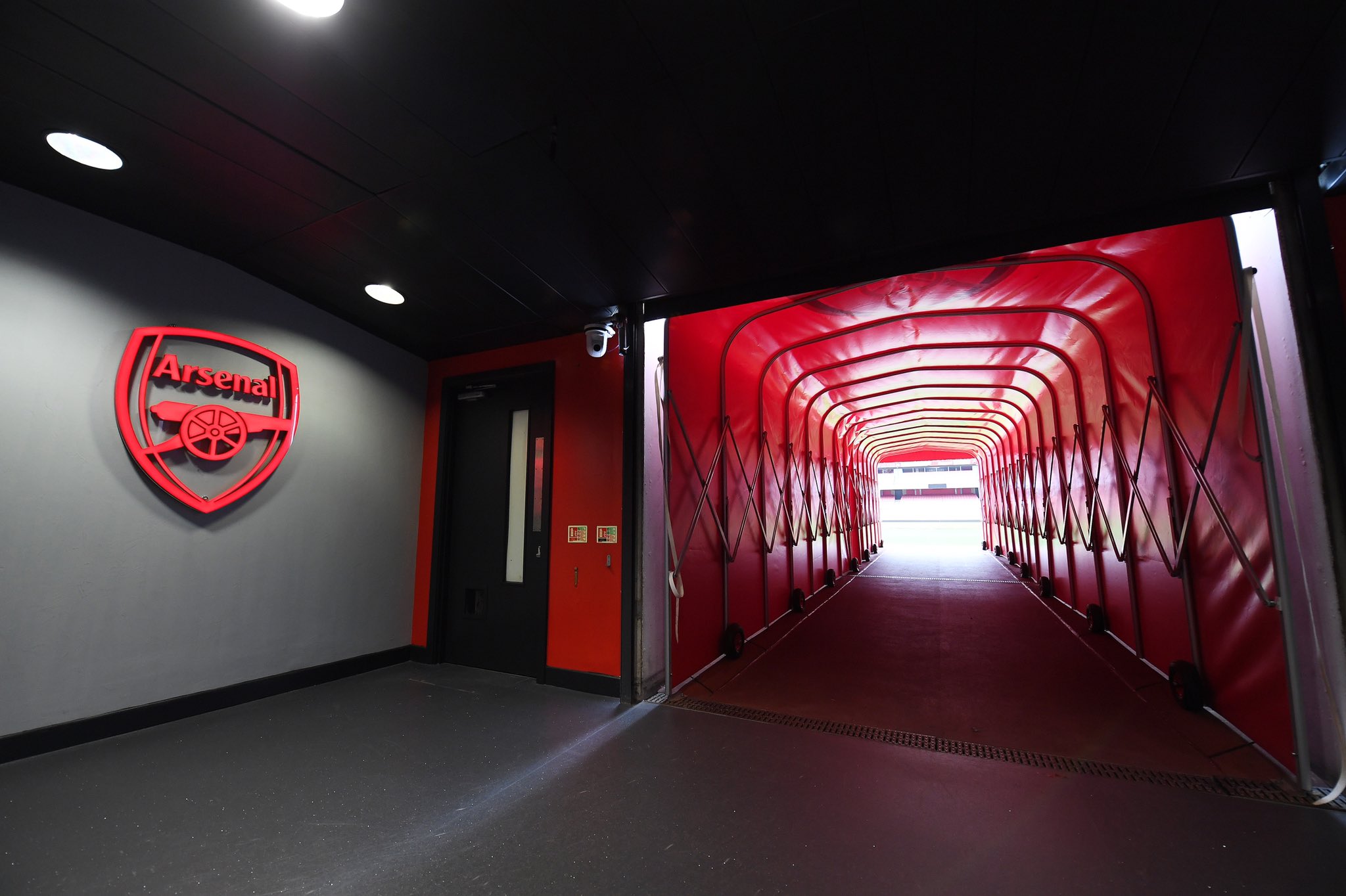 Now there is a modern look around the Emirates, bearing Arsenal's traditional red and white colours.

The club have also made effective use of LED lighting, with the changing room perimeter glowing red.

The floor of the changing room displays a huge Arsenal badge, while the wall reads: "We are the Arsenal."

There are more words of motivation for Arsenal players to look at before heading out onto the pitch.

Lining the players tunnel is a red wall with white lighting, bearing the words "Victory through harmony."

The motto is a key part of Arsenal's history, first produced by former programme writer Harry Homer in the 1947-48 season. 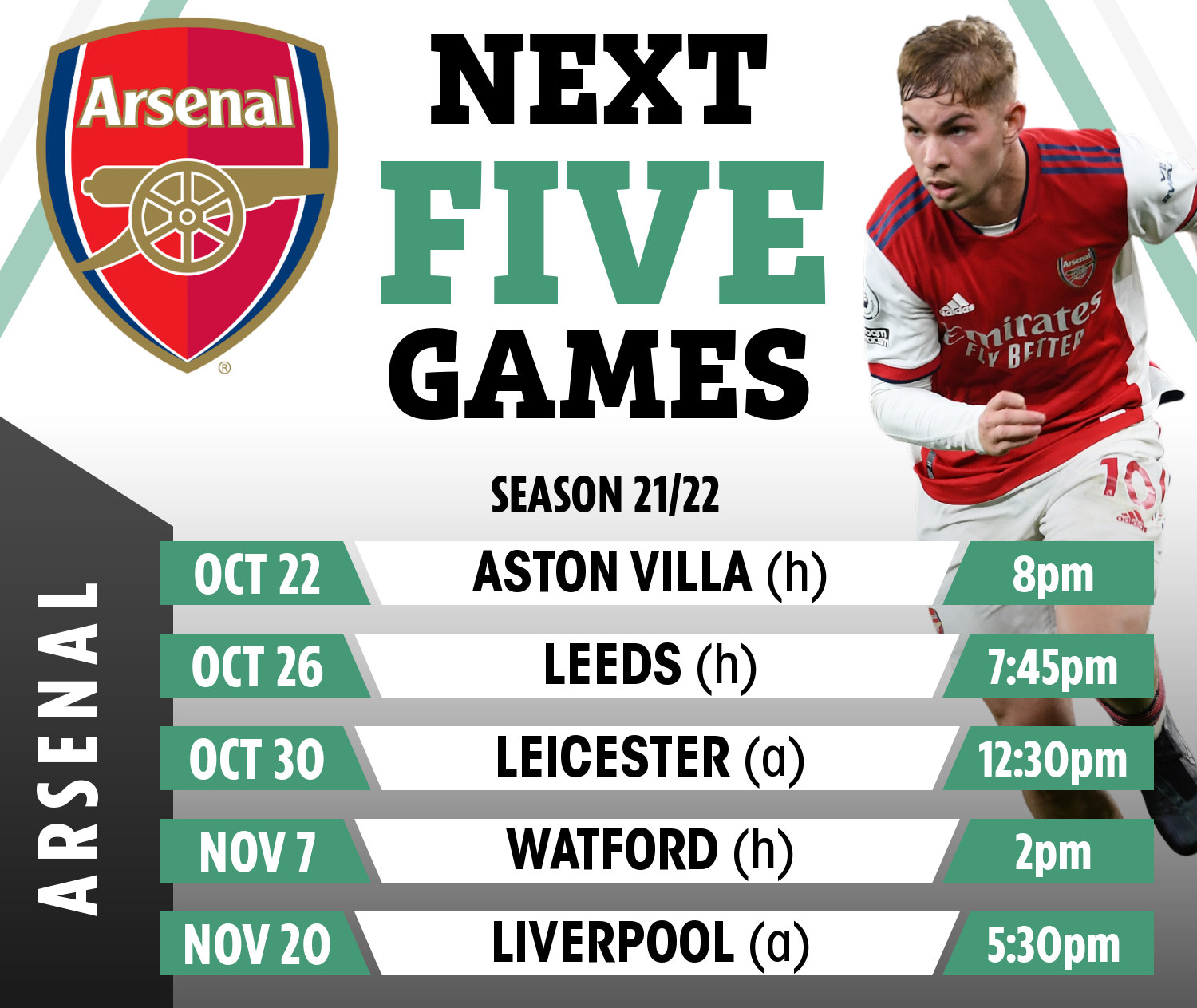 But Arsenal have been far from harmonious this season, and sit 12th in the table after salvaging a last-minute draw with Palace on Monday.

They are unbeaten in five games however after losing their opening three, and there is a bit more belief back in the squad.

Next up is the visit of Aston Villa, who will become the next team to enjoy the new surroundings at the Emirates.

John Lennon’s ‘Plastic Ono Band’: Klaus Voormann on Making the Classic Album and Why a New Boxed Set is Essential