INDIAN Premier League champions in 2020 will receive just half the prize money that the 2019 winners did after massive cost cuts.

Board of Control for Cricket in India (BCCI) officials announced strict measures to reduce costs and the mega-rich IPL was central to that. 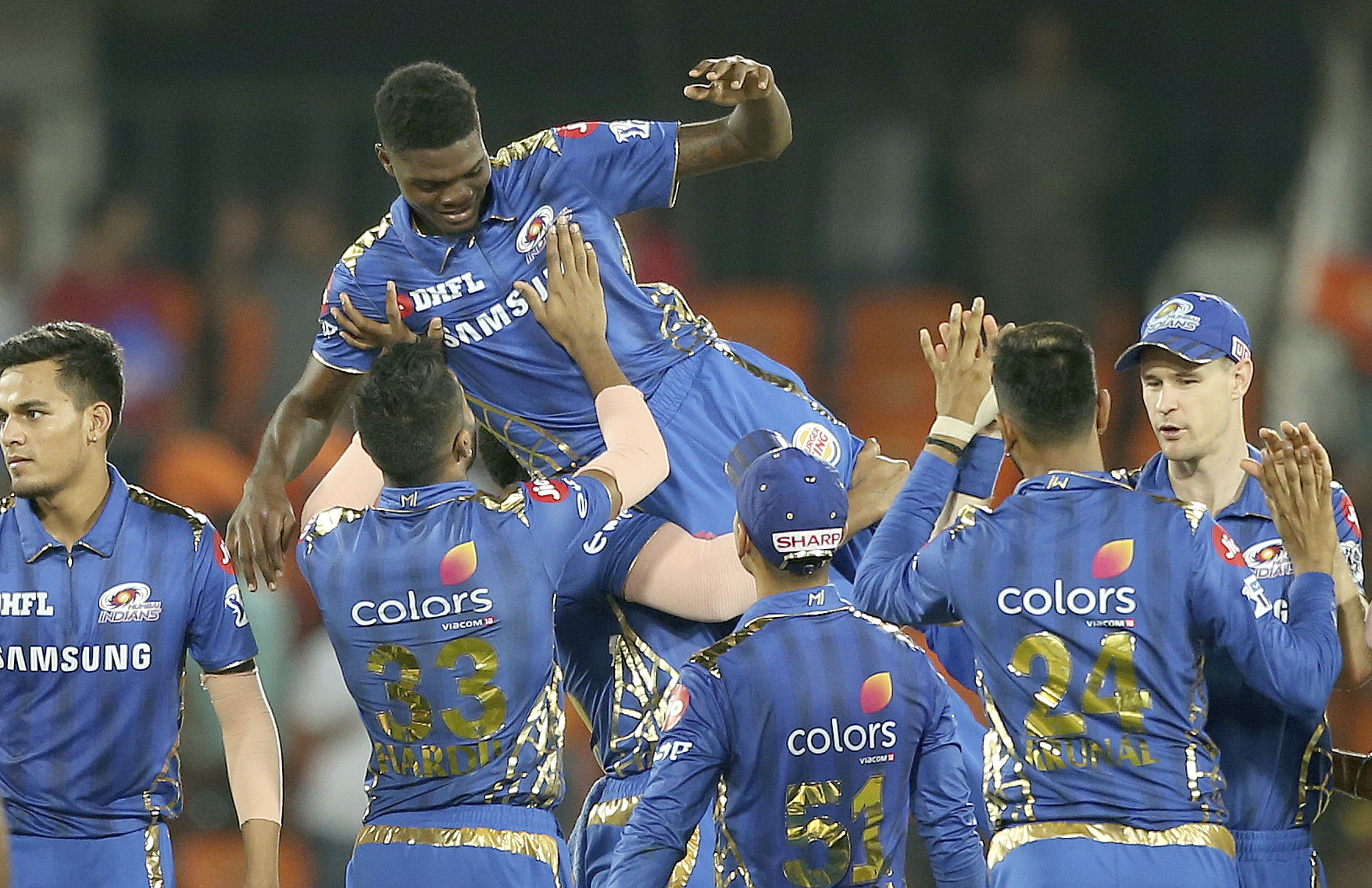 A senior BCCI source told NDTV: "The franchises are all in good health. They also have multiple ways like sponsorships to bolster their income. Hence the decision on prize money taken."

The 2020 edition of the Indian Premier League will begin on Sunday, March 29 with a rematch of last year's final. 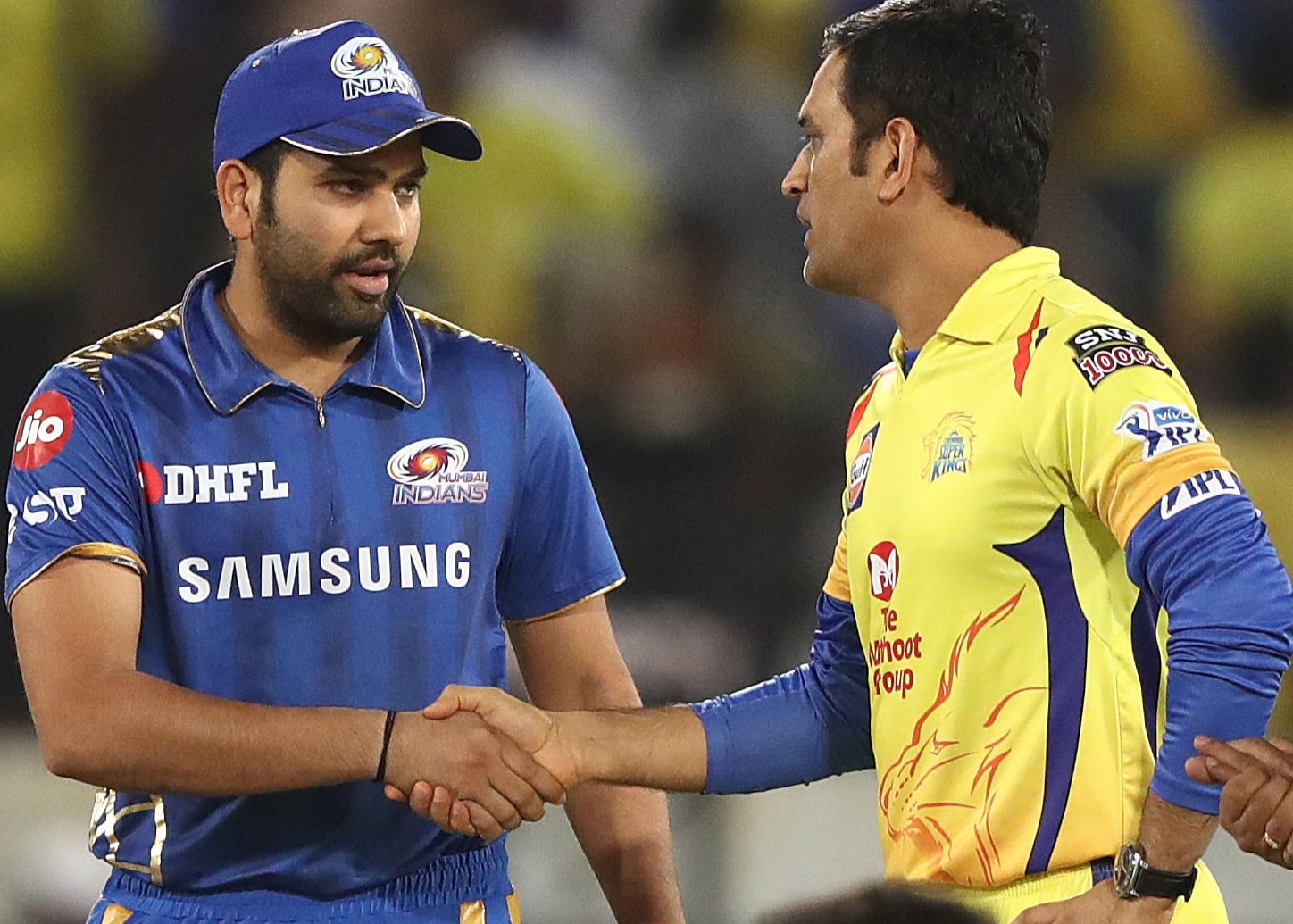 Mumbai Indians beat Chennai Super Kings by one run in the showpiece finale to win their fourth title in dramatic fashion.

Earlier this week, CSK captain MS Dhoni was mobbed on arrival at Chennai airport as he touched down to prepare for the new tournament.

Dhoni, 38, is not currently part of the Indian set-up and has a four-week training camp to ready himself for the new season.

CSK have won three titles under Dhoni's leadership and developed into one of the most popular teams in the tournament.