Home » Lifestyle » Is it just me? Or are you a midlife busybody too? asks LEAH HARDY

Is it just me? Or are you a midlife busybody too? asks LEAH HARDY

Busybodies get a bad rap. All that lace-curtain twitching and not minding their own business. But me? I’m an out-and-proud busybody.

Got your dirty feet on the train seats? I’ll be the one asking you to put them on the floor. Someone’s slapping their child on the bus? I’ll have a word.

A screaming row in the street at 2am? I’ll be on the doorstep in my dressing gown, shouting ‘Are you all right?’ with my hand reaching for my phone to dial 999. 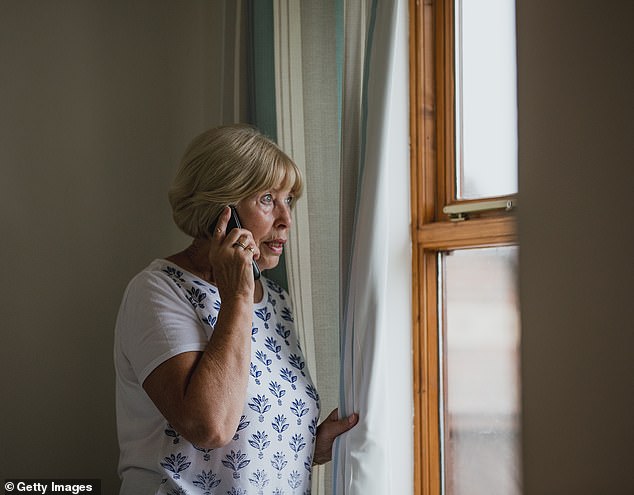 Leah Hardy explains why middle-aged women should embrace becoming a busybody, as she claims the post-menopausal years gives you confidence (file image)

I’ve stood between men bothering a young Muslim woman on the street and even chased two muggers — and I love pursuing litter louts, saying ‘I think you dropped this?’.

There is something about the post-menopausal years that gives you both enormous confidence — I no longer care what anyone thinks — and a kind of protective armour.

In my experience, people, especially young men, are so astounded by the sudden apparition of a middle-aged woman talking to them, that they tend to do as they are told. It’s no coincidence that it took a middle-aged woman to stand up to a man abusing a Jewish family on a train in London a few months ago.

My husband, who is frankly appalled by my one-woman vigilante mission, says he wouldn’t dare do what I do because he, even at 6ft 4in, would ‘probably end up being punched’. But I think more middle-aged women should embrace busy-bodyism.

It’s not only enormously satisfying, but it could make the world a nicer, safer, cleaner place.

7 Differences Between Zoom On Your Phone Vs. Laptop