Home » Lifestyle » Is the UK heading for coronavirus baby boom as Britons predict generation of ‘Coronials’?

A number of voices have claimed the the world is in for a baby boom in about nine months times. Star of American Dragon’s Den style programme Shark Tank, Judge Daymond John, has predicted a baby boom due to the virus.

He said told People: “People gonna be home, gonna have some extra time on their hands.

“A little bored, maybe, or in love. And nine months after everything is over, we’re gonna have a whole lot of babies.”

Another person to put their voice to the claim is rapper Machine Gun Kelly.

The theory is taking hold on social media, with #Coronials – the name being given to those born in this predicted baby boom, trending on Twitter.

But, is there any real scientific evidence to back up these spurious claims? 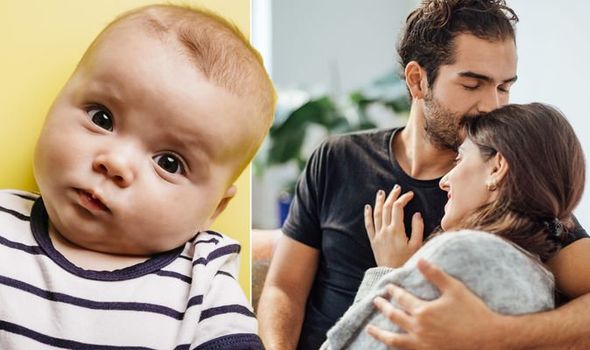 Well, actually, there is – but it is somewhat anecdotal.

It is thought an ice storm in Greater Toronto caused an uptick in babies born in the area in September 2014, after people were forced to work from home due to downed power lines. They were referred to as “ice storm babies”.

However, a similar event of an ice storm in Quebec and Ontario in 1998 did not caused the predicted baby boom.

Some data reported by Quartz in 2018 has showed some hurricanes to have caused an uptick in birthrates.

However, this was only of 10 percent, and it is not the rule when it comes to events that cause people to become housebound.

A pandemic is far different to a hurricane however, and the thought of passing germs around might put some of the idea of coitus.

While guidelines don’t prohibit couples from sleeping together while self-isolating, if either one seems ill their spouse should sleep elsewhere and not share any bedding.

In fact, the coronavirus has actually caused divorce rates to spike in China – which does not indicate an uptick in lovemaking across the nation as might have been expected. 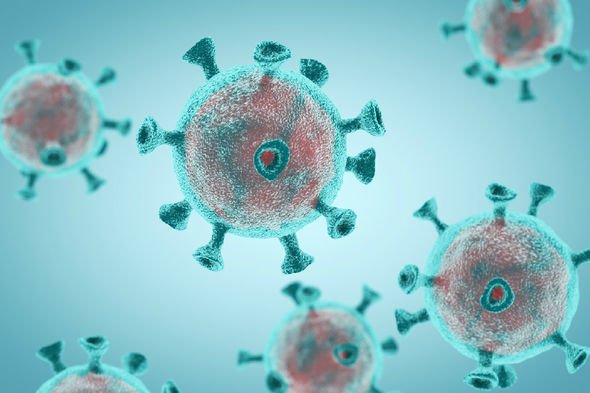 One office saw 300 couples applying for divorces in the past three weeks alone.

Officials have blamed couples being forced to spend time together for the increase.

Lu Shijun, the manager of a marriage registry in Dazhou, told local press: “The divorce rate has soared compared to before.

“Young people are spending a lot of time at home. They tend to get into heated arguments because of something petty and rush into getting a divorce.” 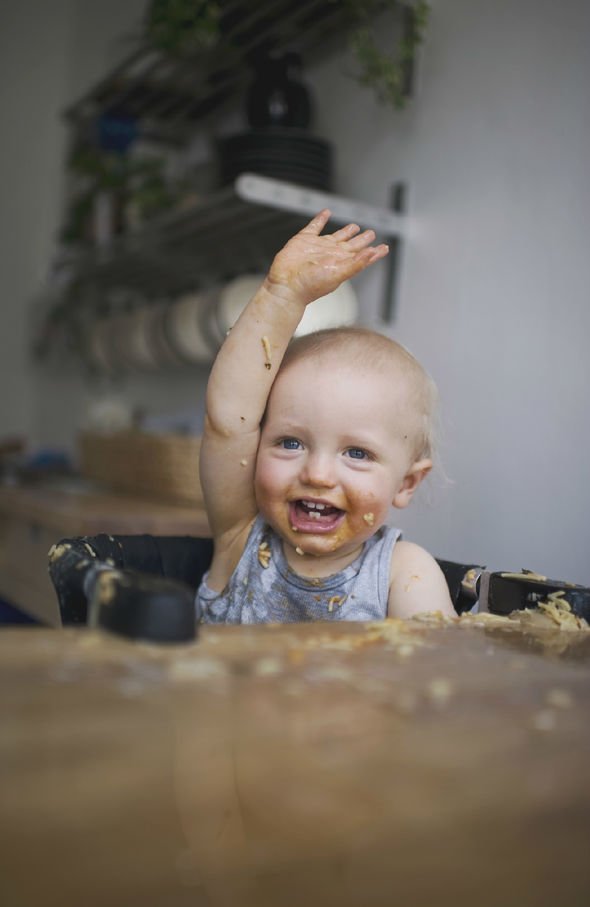 What should you do if you are self isolating?

Dr Hilary went on the Lorraine show this morning to offer eight key tips you should follow while hunkering down at home.

The first tip is to use your own cutlery, mugs, glasses, and wash up your kitchen utensils using warm, soapy water or a dishwasher, said Dr Hilary.

Then you must wipe down any hard surfaces you touched with cleaning products containing bleach.

Towels and bedding should also be regularly washed on a hot wash of 60 degrees to kill the virus, said Dr Hilary.

Purists, Say Goodbye to Mercedes-AMG as You Know It, Because It's Going Hybrid