WHILE horse racing fans may have been dazzled by the first three days of action at Royal Ascot, those tuning in to ITV Racing's coverage would've been wowed by Charlotte Hawkins.

The ITV Racing host has brought her fashion A-game to proceedings – looking ever the glamour puss in some stunning dresses and hats. 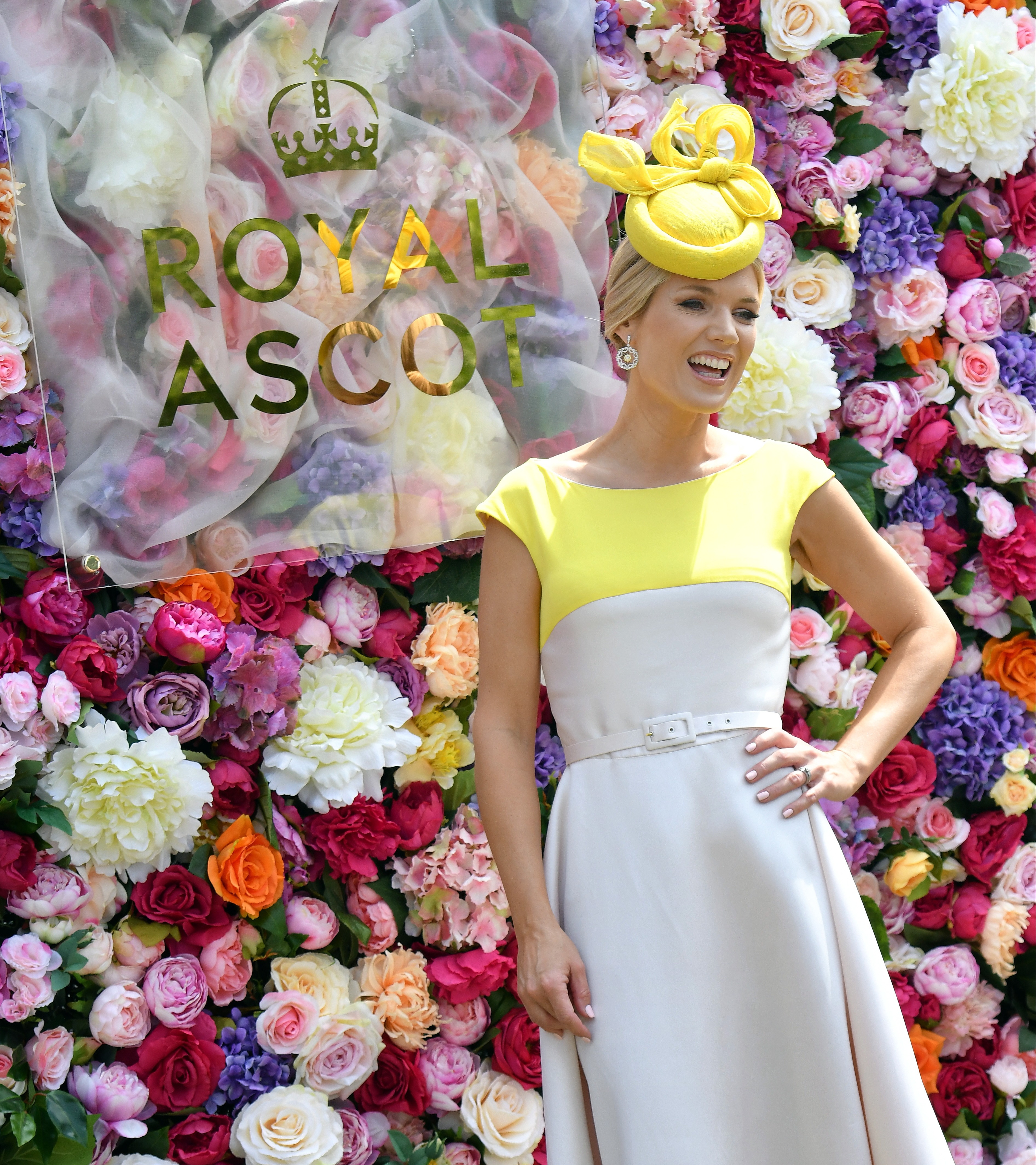 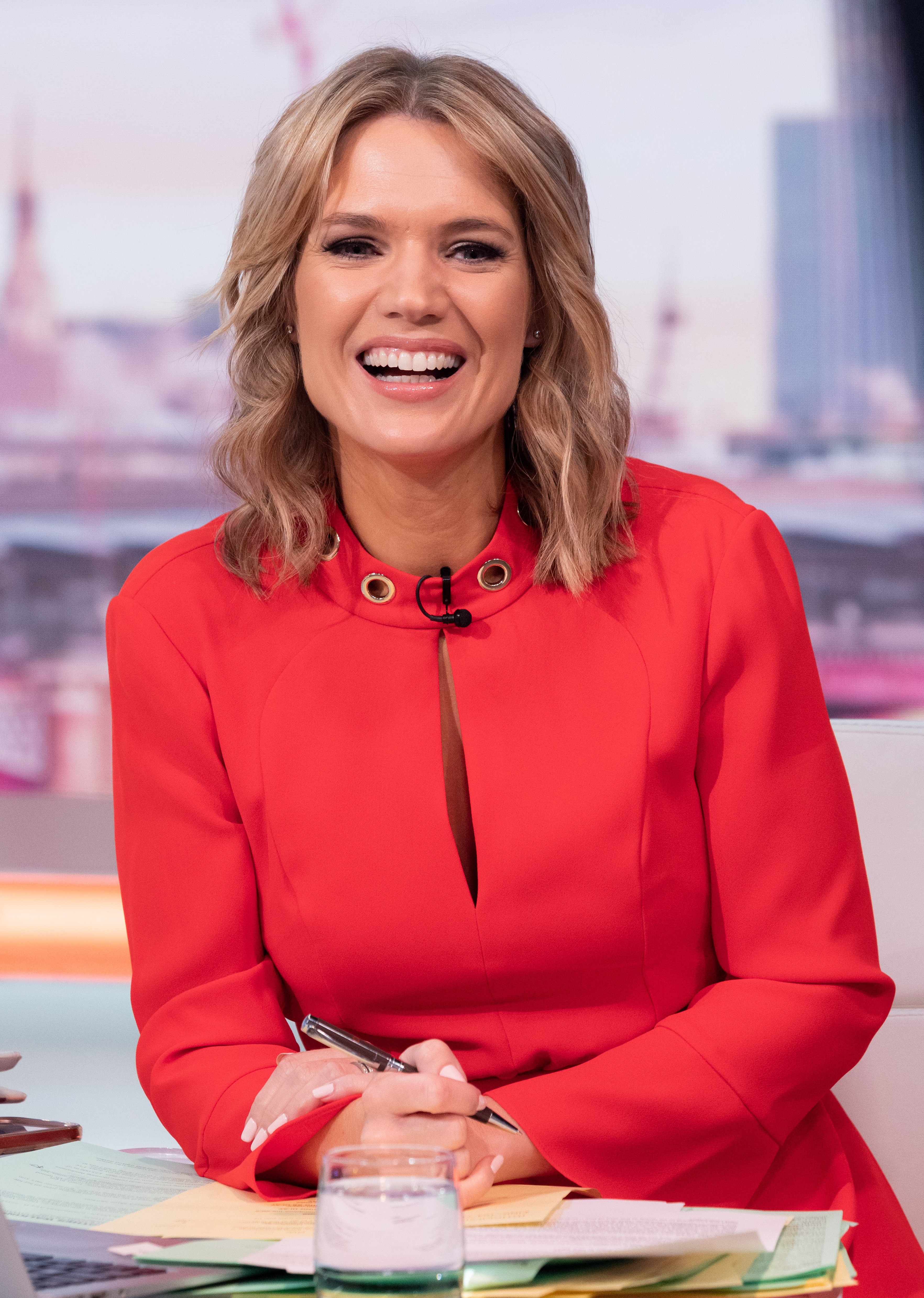 Through the years, Hawkins has continued to collect fans – from taking on Piers Morgan as co-host on GMB to showing off dance skills on Strictly Come Dancing.

However, she can't please everyone. She once revealed how she was embarrassingly told off by Prince Philip for getting in the way of the Queen.

The Chichester-born journalist began her career with ITN all the way back in 1999.

Her biggest break early-on was that she was one of the first reporters on the scene at the fatal Paddington rail crash.

In 2007, she joined Sky News and presented Sunrise alongside Eamonn Holmes.

After seven successful years with Sky, Hawkins was announced as one of the presenters for Good Morning Britain.

But mainstream audiences would see more of her in 2017. 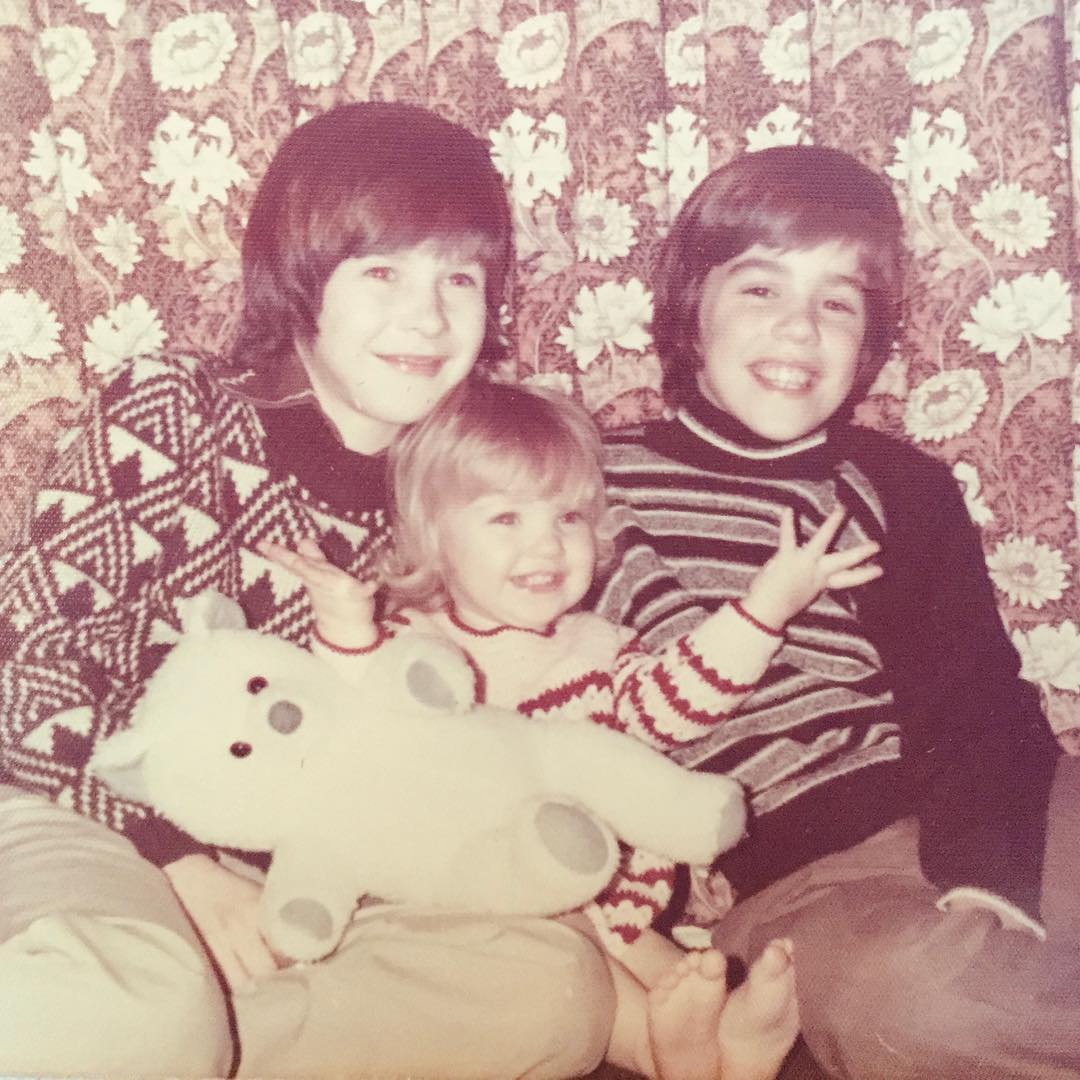 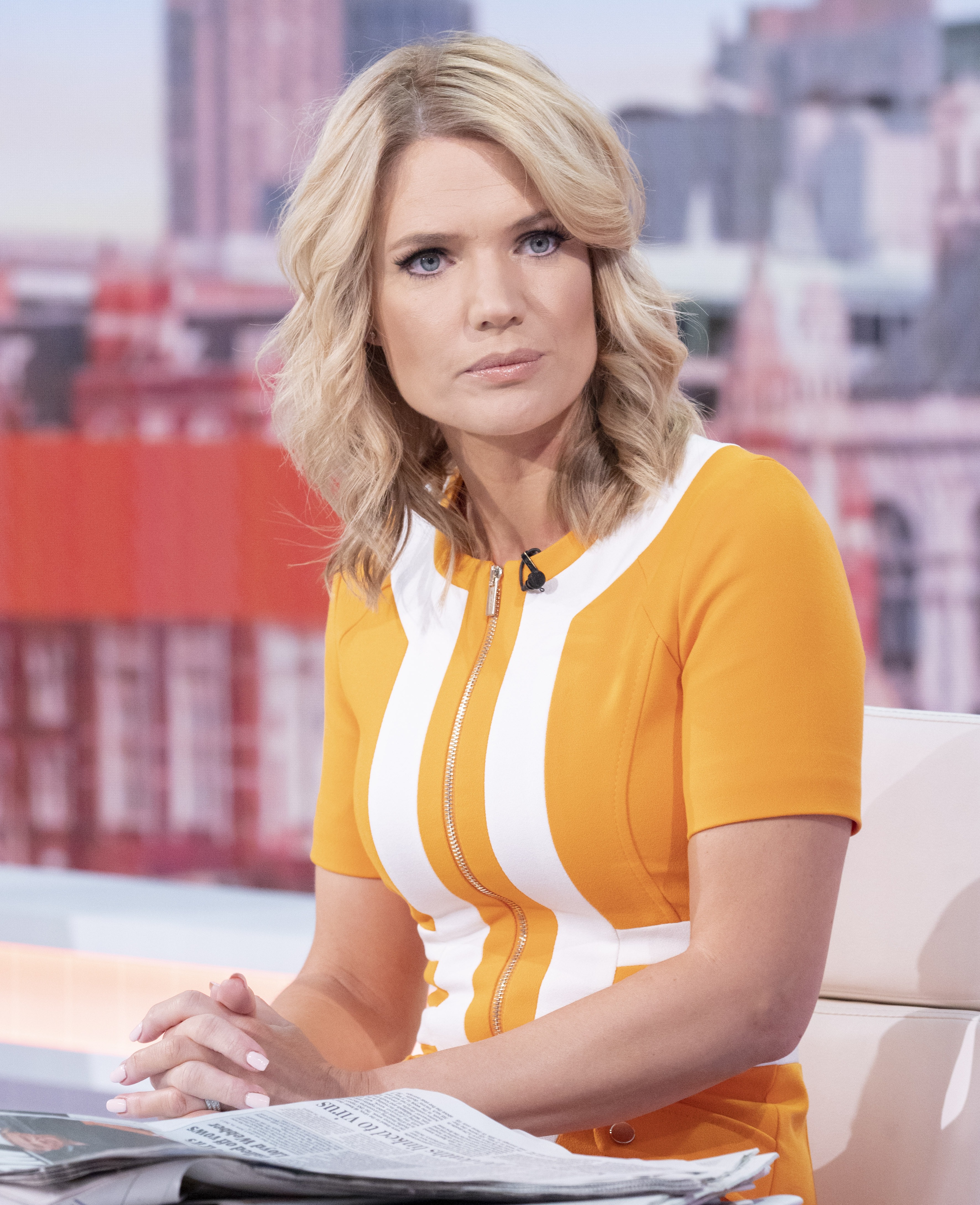 Hawkins took part in the fifteenth series of Strictly Come Dancing, when she was partnered with Brendan Cole.

But, despite her valiant efforts, she failed to impress the judges with her ballroom skills and was eliminated in the fourth week of the competition.

Speaking of her experience, Hawkins revealed: "The only thing I regret is the fact that I didn’t get further, I would’ve loved the chance to do a bit more of the Ballroom dancing because when I did the Foxtrot as my first dance, everyone really liked it and said, ‘That’s the type of dance that’s for you'.

"I would've liked the opportunity to do a bit more than that. I would’ve loved the judges to have turned around at one point and been like ‘Yes, we really liked that dance.'

"I had a bit of a hard ride from them, I think that’s the way it goes.” 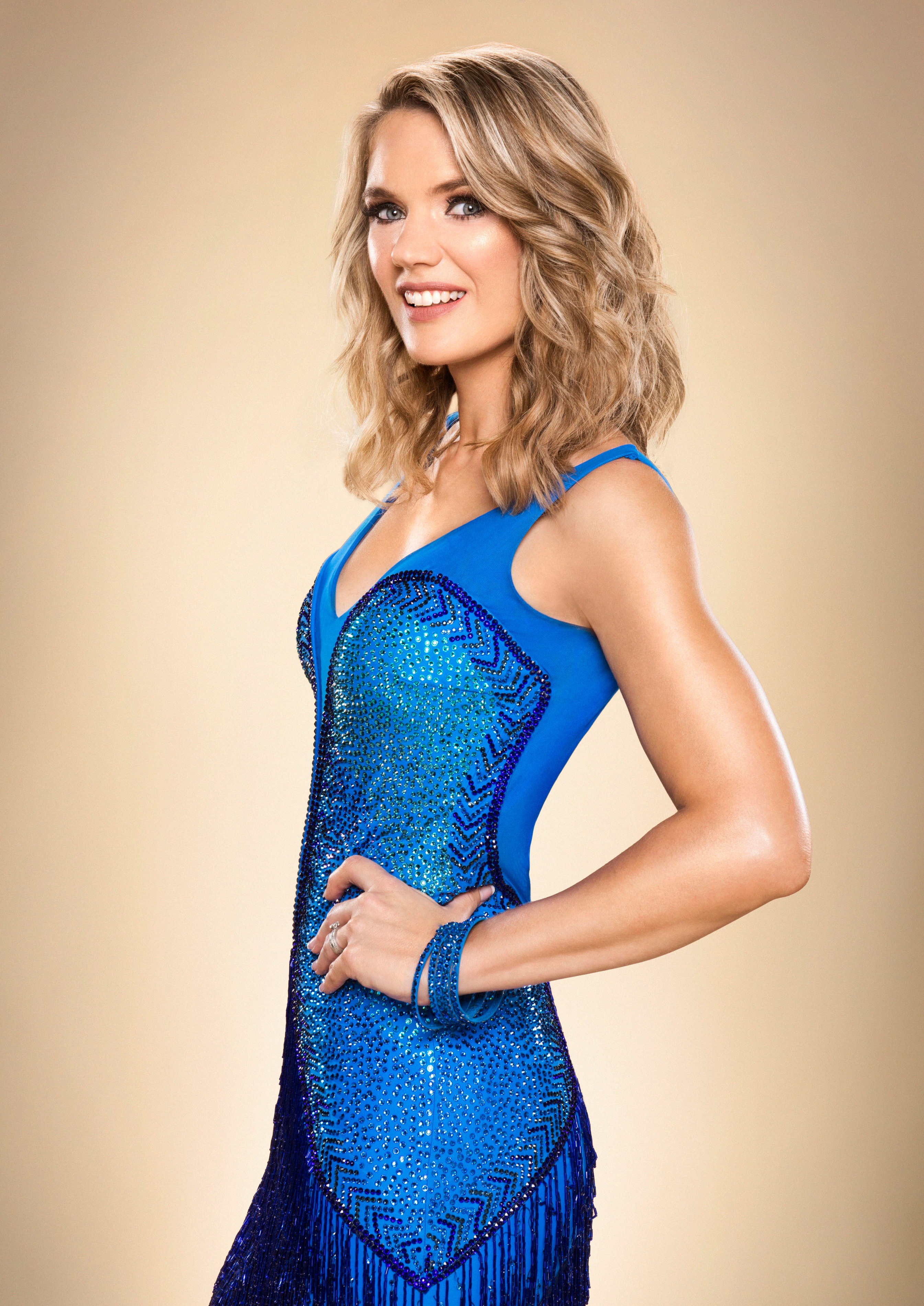 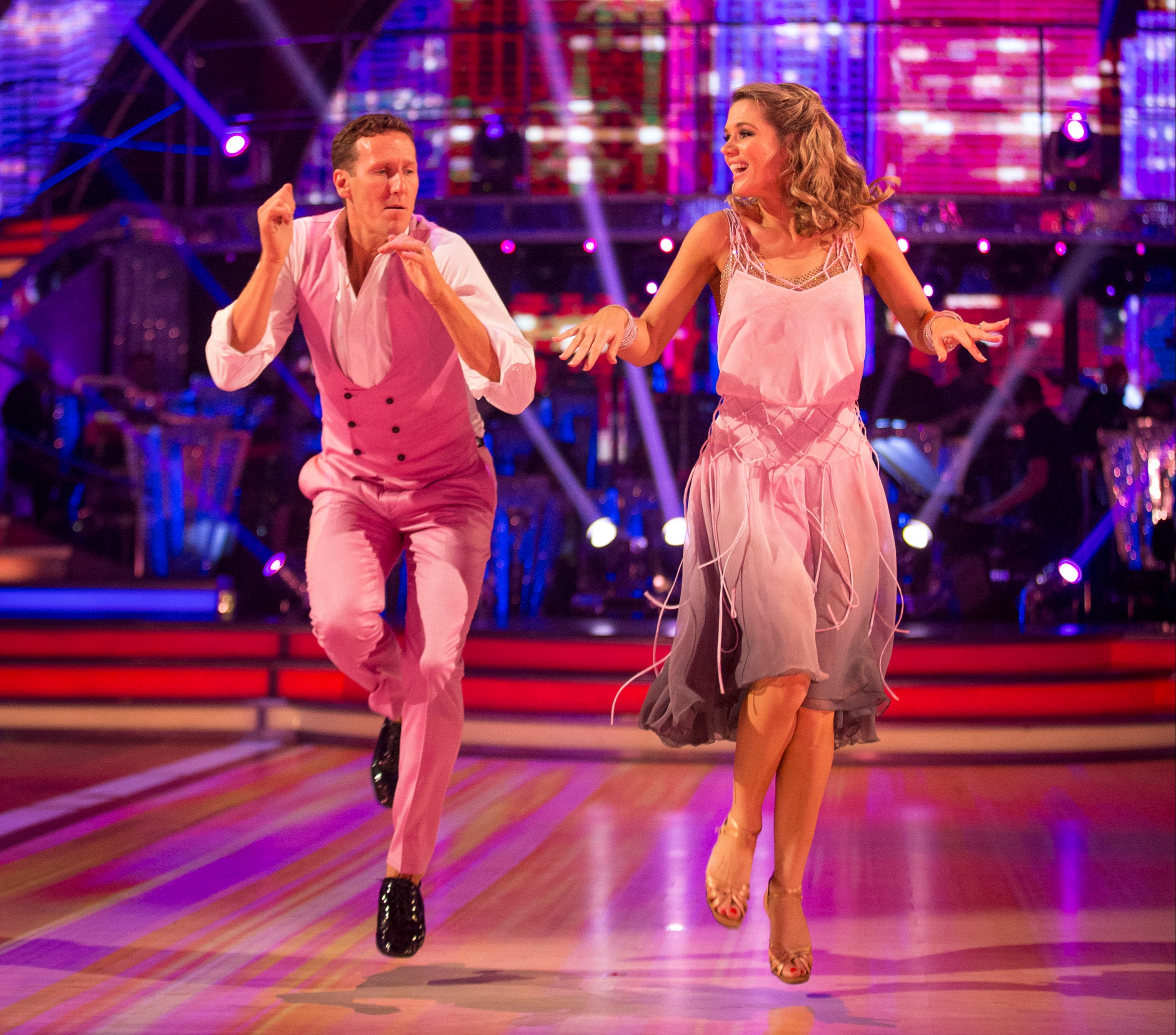 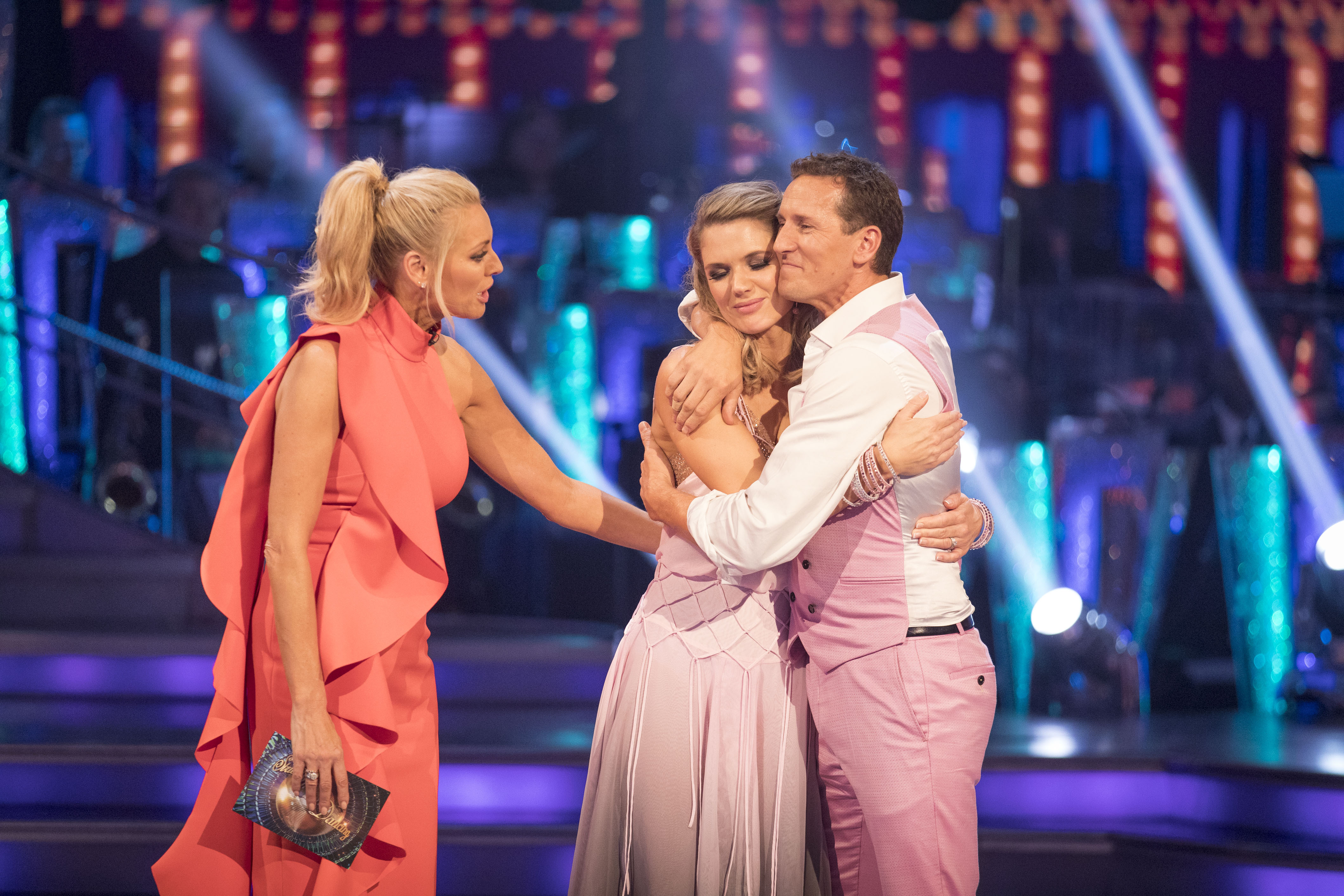 Hawkins' role on GMB is to host the news.

But that led to a quibble with former presenter Piers Morgan, who she wasn't afraid to stand up to last year.

It all started when Piers aimed a rude dig at Charlotte for her news segment that opened the show.

He said: "Well good morning Britain, it's time for the real part of the programme."

Charlotte hit back: "What?! The news is the real part of the programme!"

Co-presenter Susana Reid then jumped in to defend Hawkins, as the squabbling continued through the show.

At one point, Reid was forced to tell the pair to calm down as they cut to an ad break. 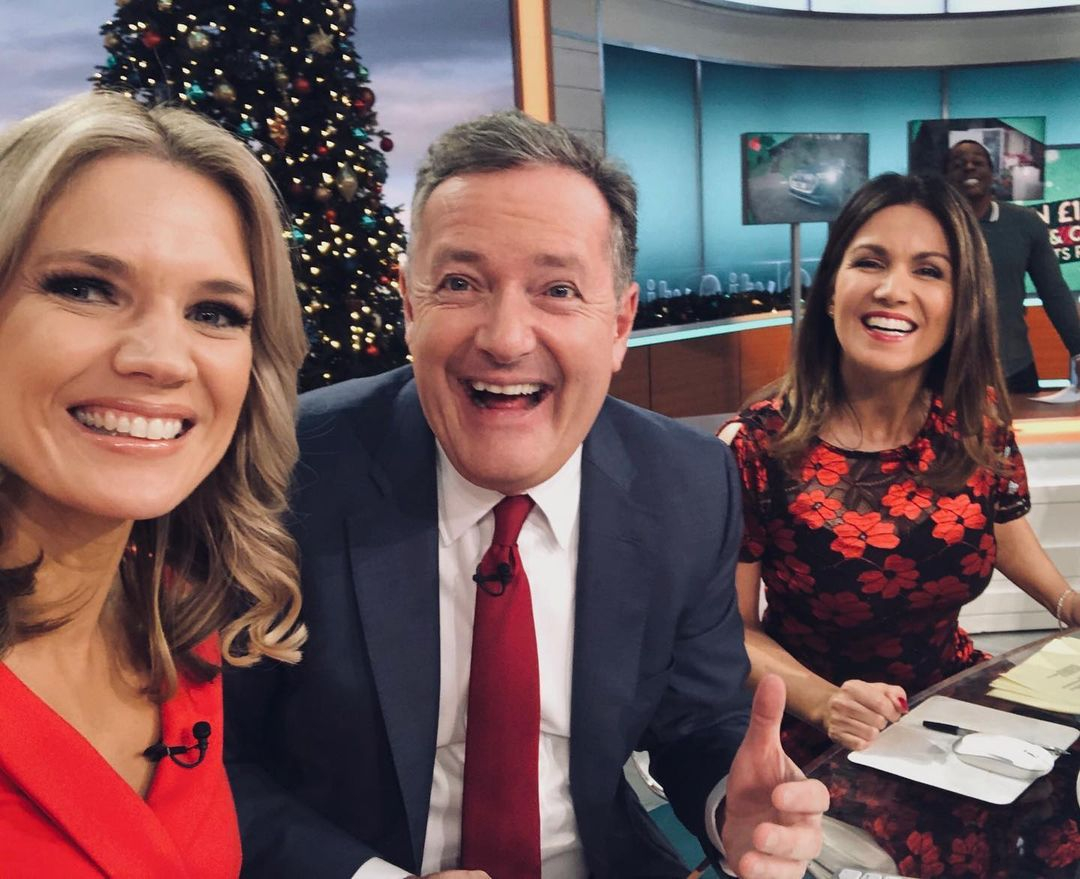 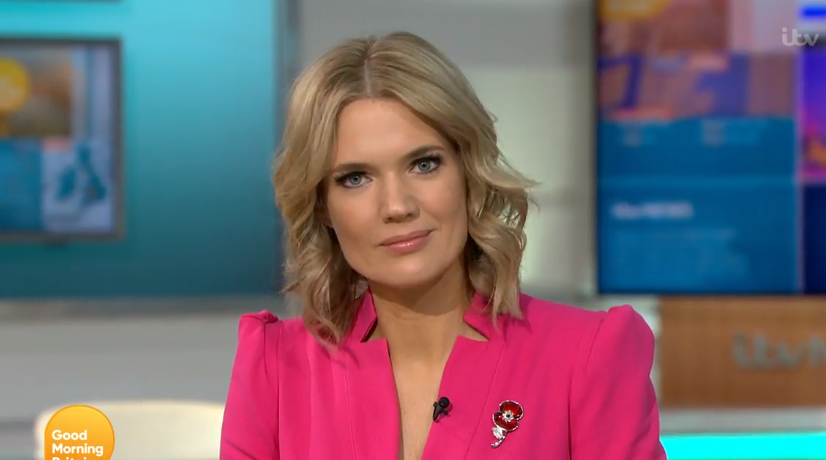 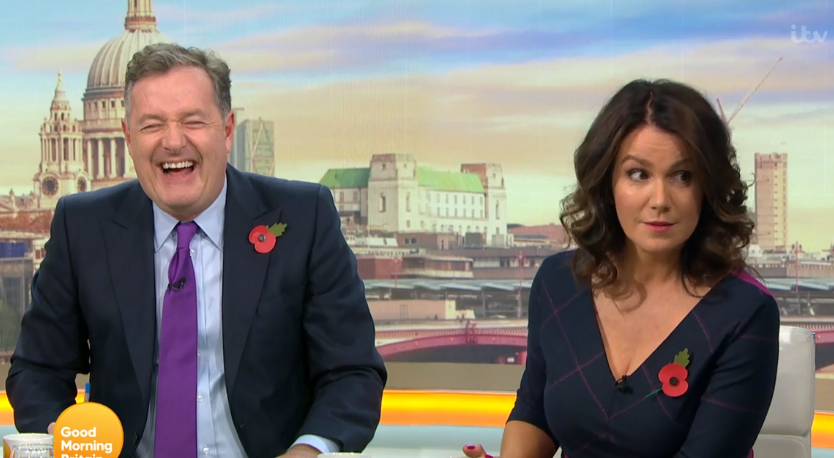 When Prince Philip passed away back in April, Hawkins shared an amazing story of when she met the Duke of Edinburgh on GMB.

She was just 10-years-old and admittedly completely starstruck in a photo shown on air.

Explaining how she came to meet the monarch, Charlotte continued: “I was picked to hand out a bouquet of flowers to the Queen at the Maundy service."

Charlotte continued: “I am one of those children in there anyway that’s me and my ear is sticking out, which obviously delighted me in all the official photos.

“And the lovely thing is you look at that photo there and the Duke of Edinburgh actually put his hand on my shoulder to speak to me.” 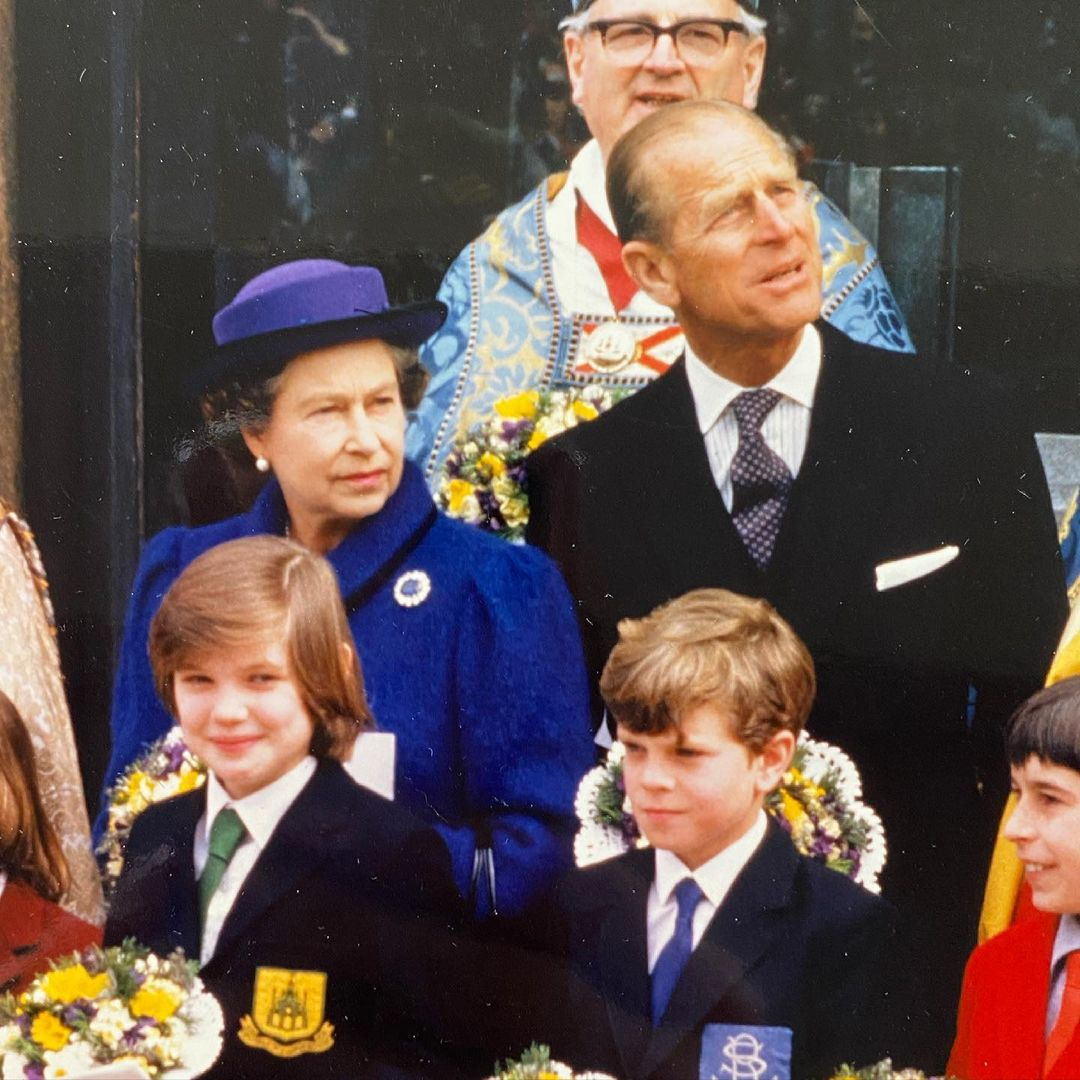 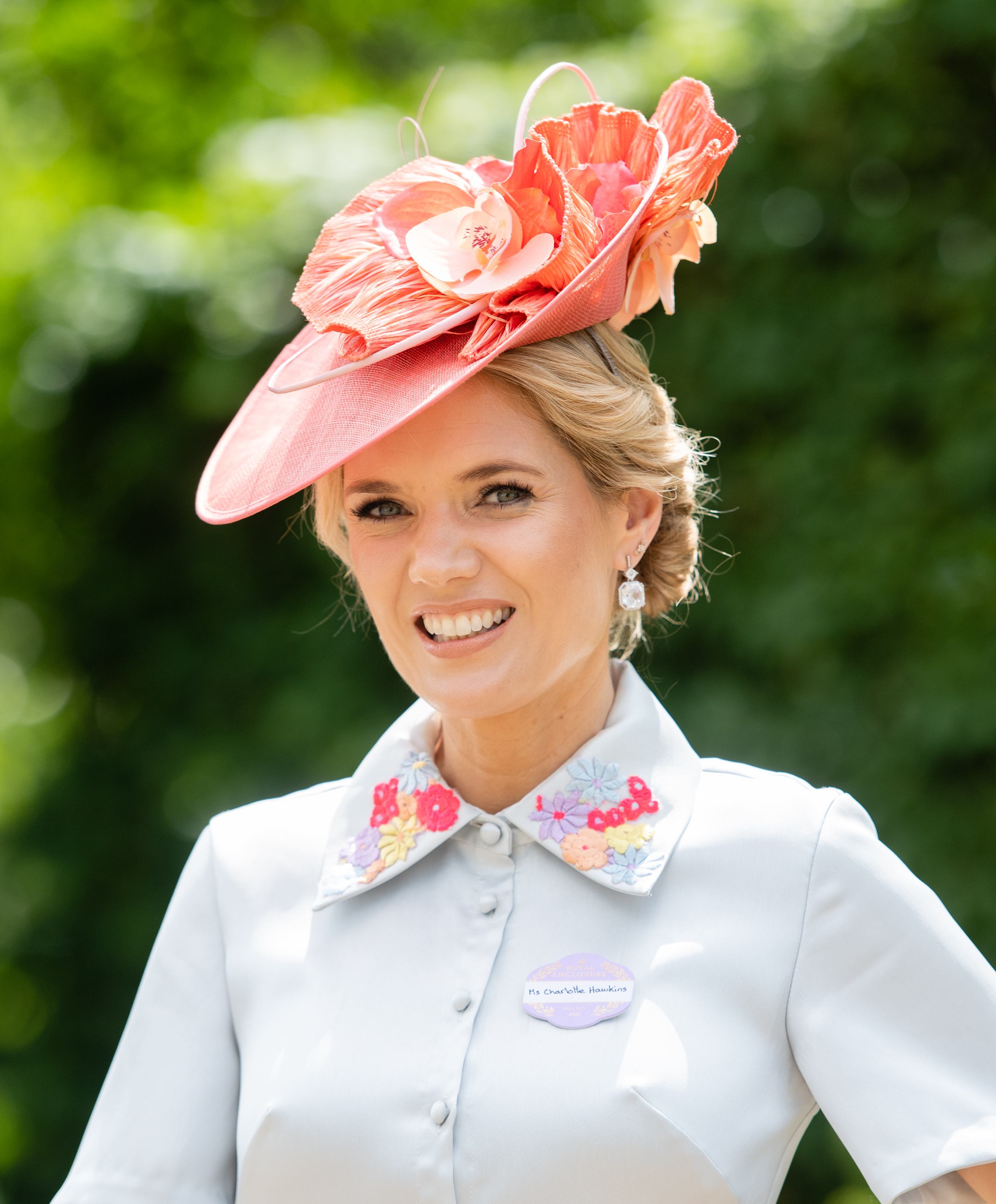 But his kind, and funny, words weren't entirely what she was expecting.

She said: “I was completely awestruck that he was speaking to me.

“The words he uttered were, ‘You’re going to need to move to the side because you’re in danger of blocking the Queen.’”

Melissa Gorga Goes Off About Jennifer Aydin Ahead of ‘RHONJ’ Reunion