JAKE PAUL has been branded a 'snake' by UFC welterweight Colby Covington, who is adamant the YouTuber is 'not a real fighter'.

Former Disney star turned boxer Paul has taken the boxing world by storm and has made waves in the mixed martial arts community with his brashness. 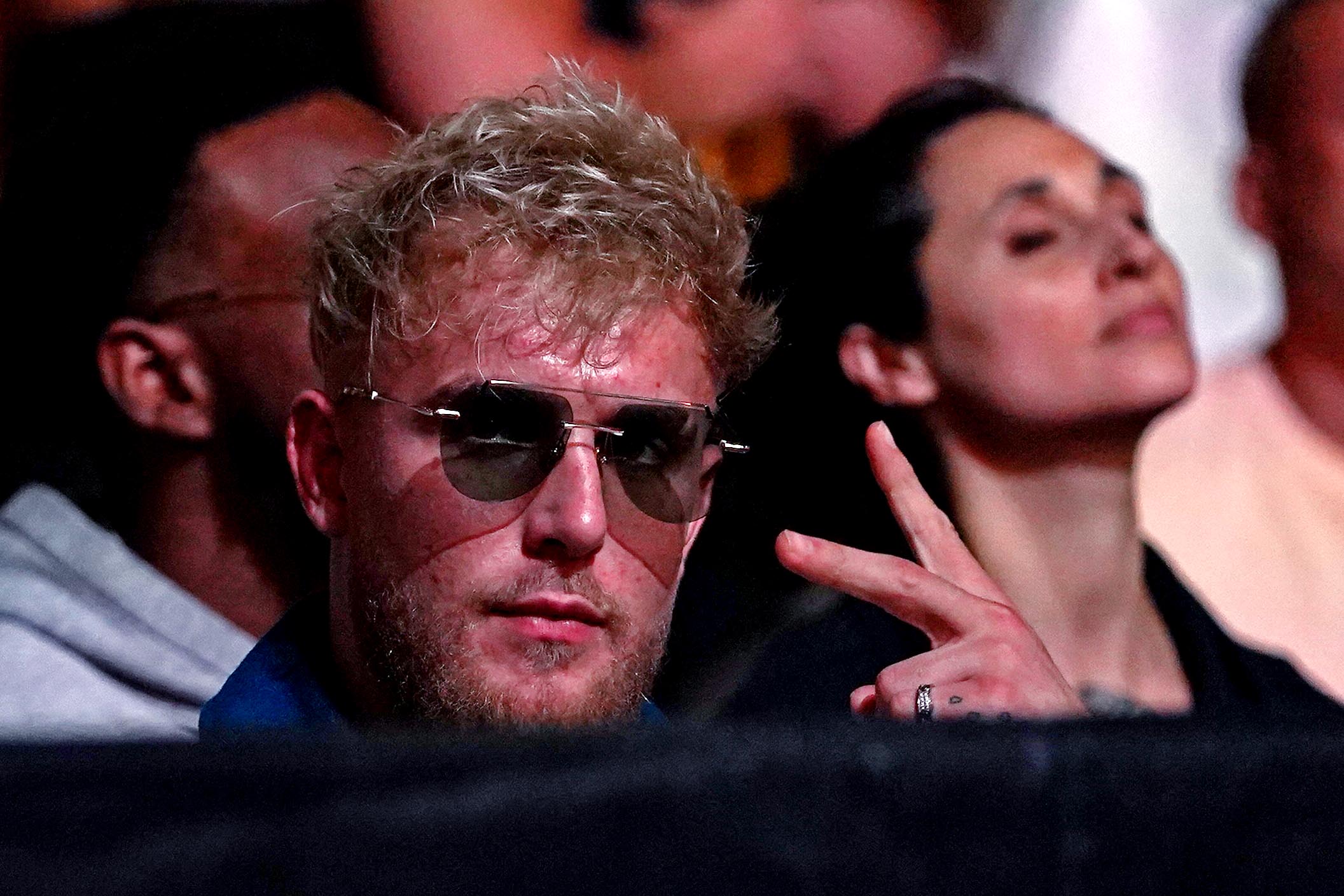 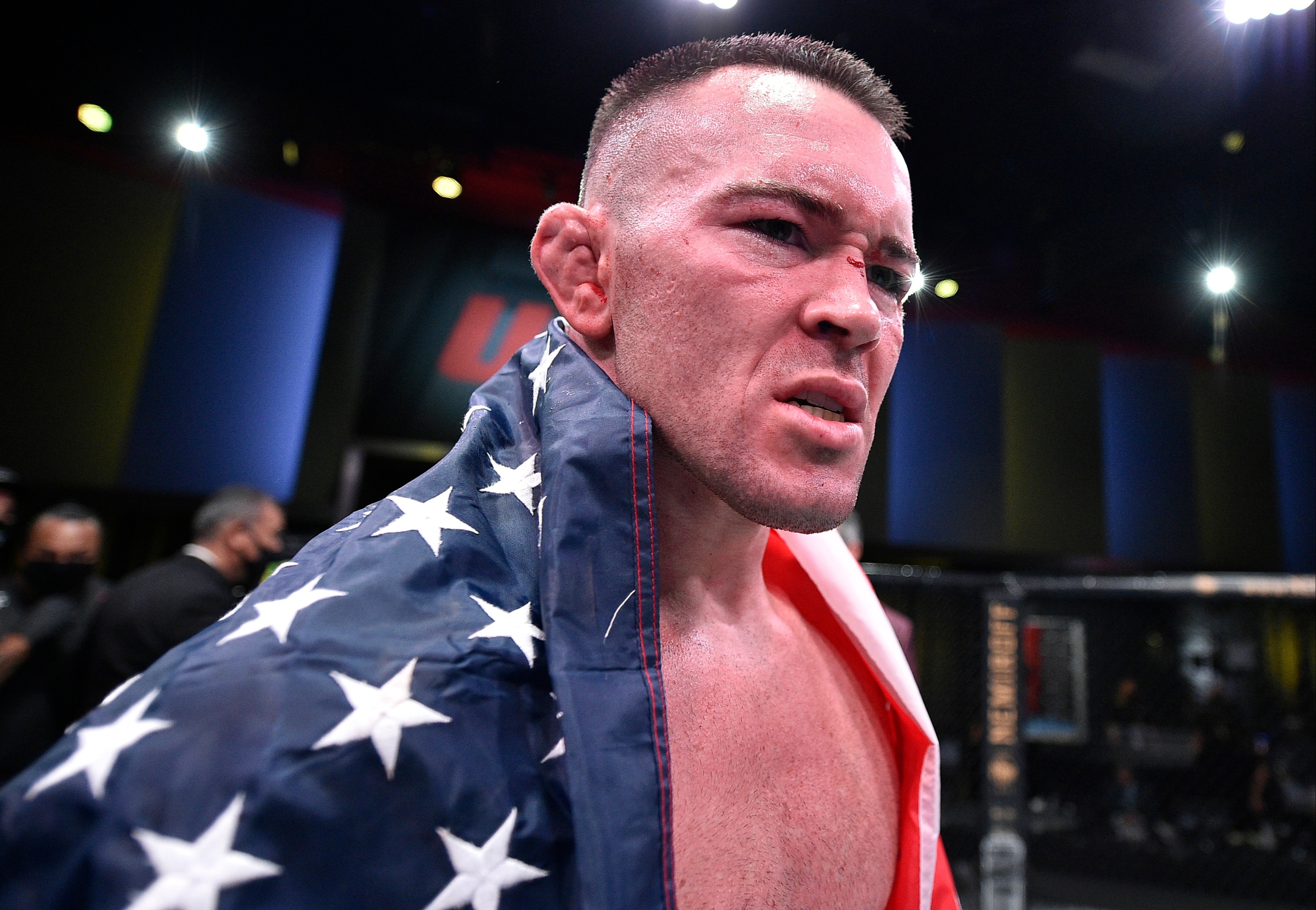 His antics have irked UFC bad boy Covington, who, during an appearance on the latest episode of What the Heck, said: “Everything that’s going on with him is hilarious.

“This guy’s an amateur. ‘Snake Paul’ is literally a bum. He’s a Disney, YouTube star.

"He’s not a real fighter, he’s an amateur, he’s a nobody. I’d literally smack the pubes off his face.

"What I make of him is he’s just looking to get hype and build himself up as a real fighter.

"He’s not a real fighter, this guy’s a nobody from the streets." 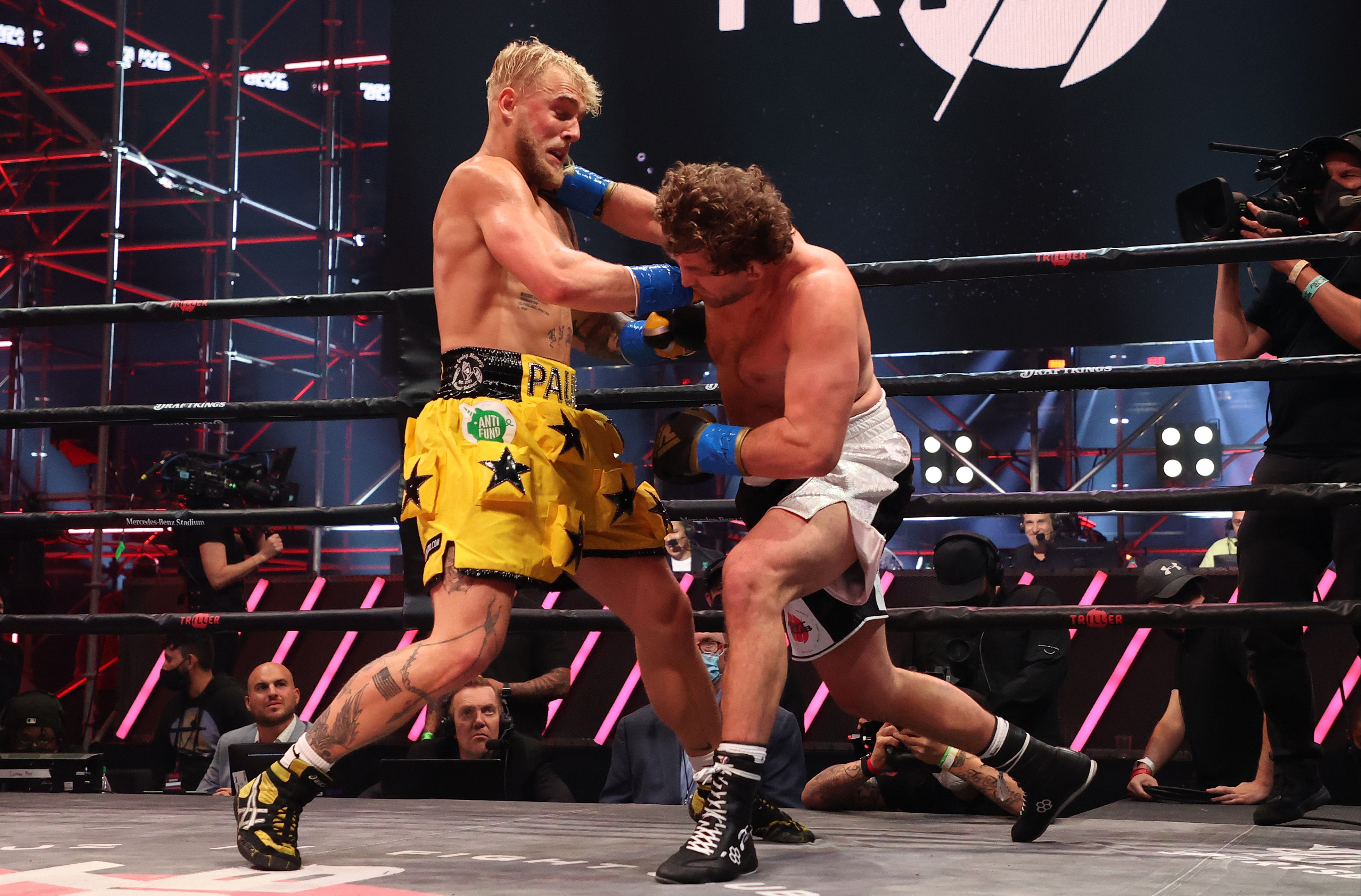 Covington, however, isn't buying the social media star's latest victory, adding: "That list fight with Ben Askren was a work. They made that a fix.

"Askren took a dive for the money and that’s that.

"I don’t really take much more from that circus of Triller. It’s literally a circus, it’s the clown show.

"No one’s got time on their Saturday night at midnight to listen to an hour-f***ing special by Justin Bieber in between fights. Come on, this is a joke."

Askren has denied suggestions he took a 'dive', telling ESPN: “It definitely didn’t happen. I got hit. 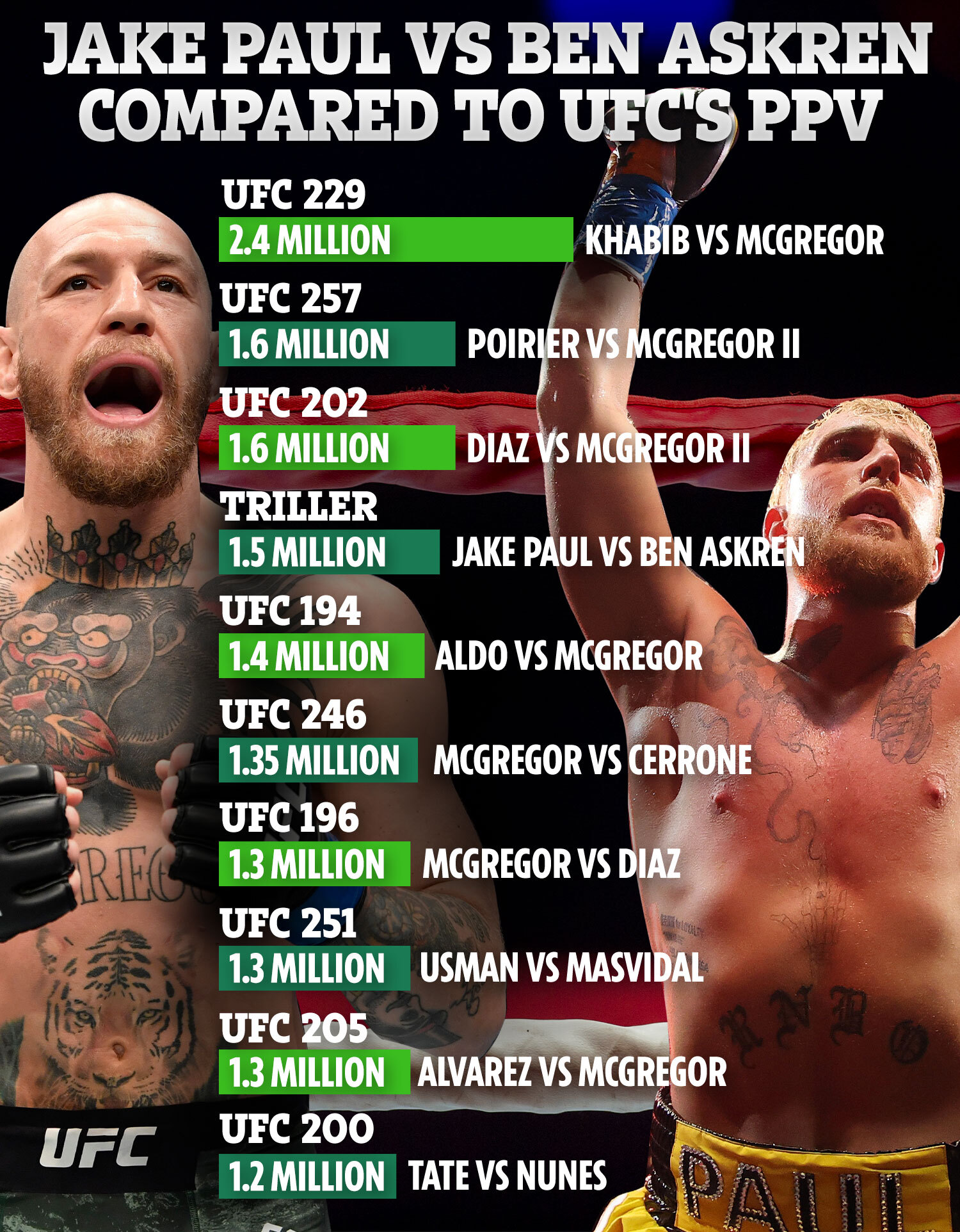 "The question I have for those people is, what do I gain by it? I told you guys what I made for this fight.

“It was a very nice paycheck. I’m also not destitute and poor. What do I gain by that?

"The answer is nothing. I would actually lose a lot. It’s not something that would ever cross my mind.”

The brash Paul has called out a number of MMA fighters following his destruction of Askren.

But Covington doesn't foresee The Problem Child mentioning his name any time soon. 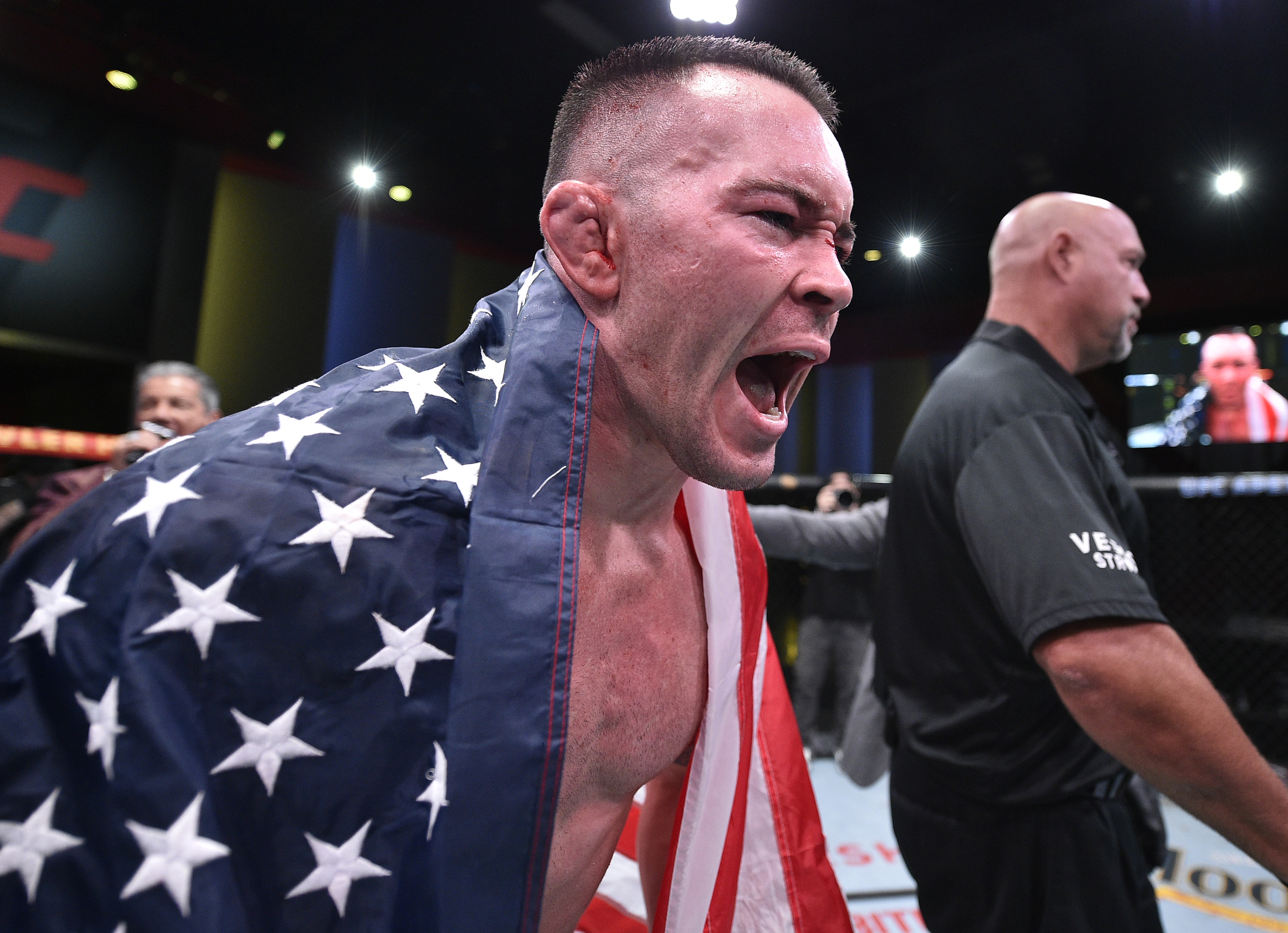 The former 170lb title challenger said: “He wouldn’t do that. “He’s not that stupid.

"He’s not looking for a guy in his prime who’s the top of the weight class who can actually throw hands.

"He’s not gonna call out someone that actually knows how to fight.”