Jake Paul has said his boxing career has led him to suffer from memory loss and slurred speech, exacerbating problems that might have begun during his time playing American football.

In his most recent bout, in August, the 24-year-old beat former UFC champion Tyron Woodley via split decision, and Paul will rematch the 39-year-old this Saturday – after original opponent Tommy Fury withdrew.

The American will continue fighting despite concerns around his health, he told journalist and entrepeneur Graham Bensinger.

“I got my brain scanned right before I started boxing, and the doctor told me there’s lack of blood flow – from the concussions I had playing football – to certain areas on my brain,” Paul said. 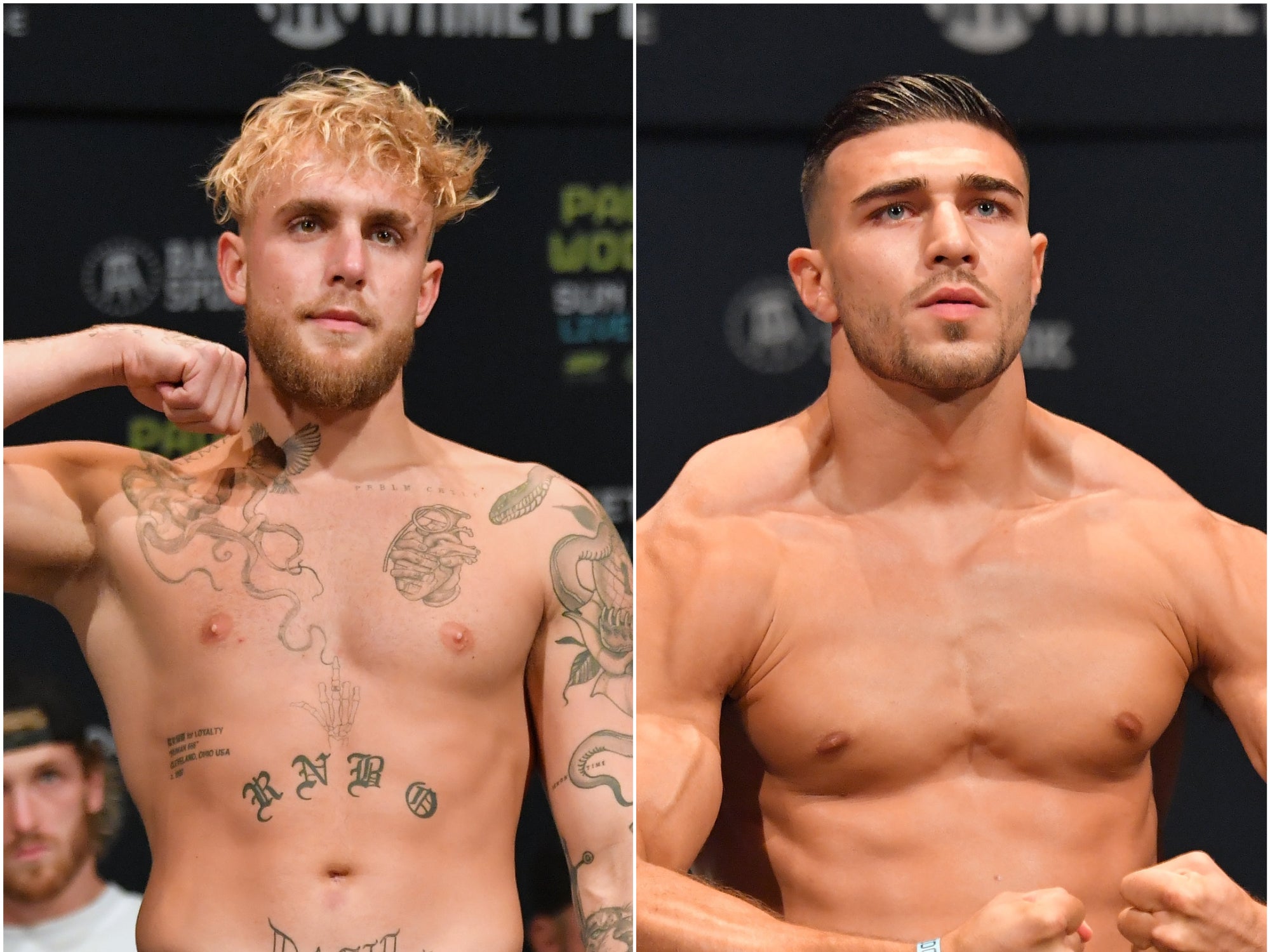 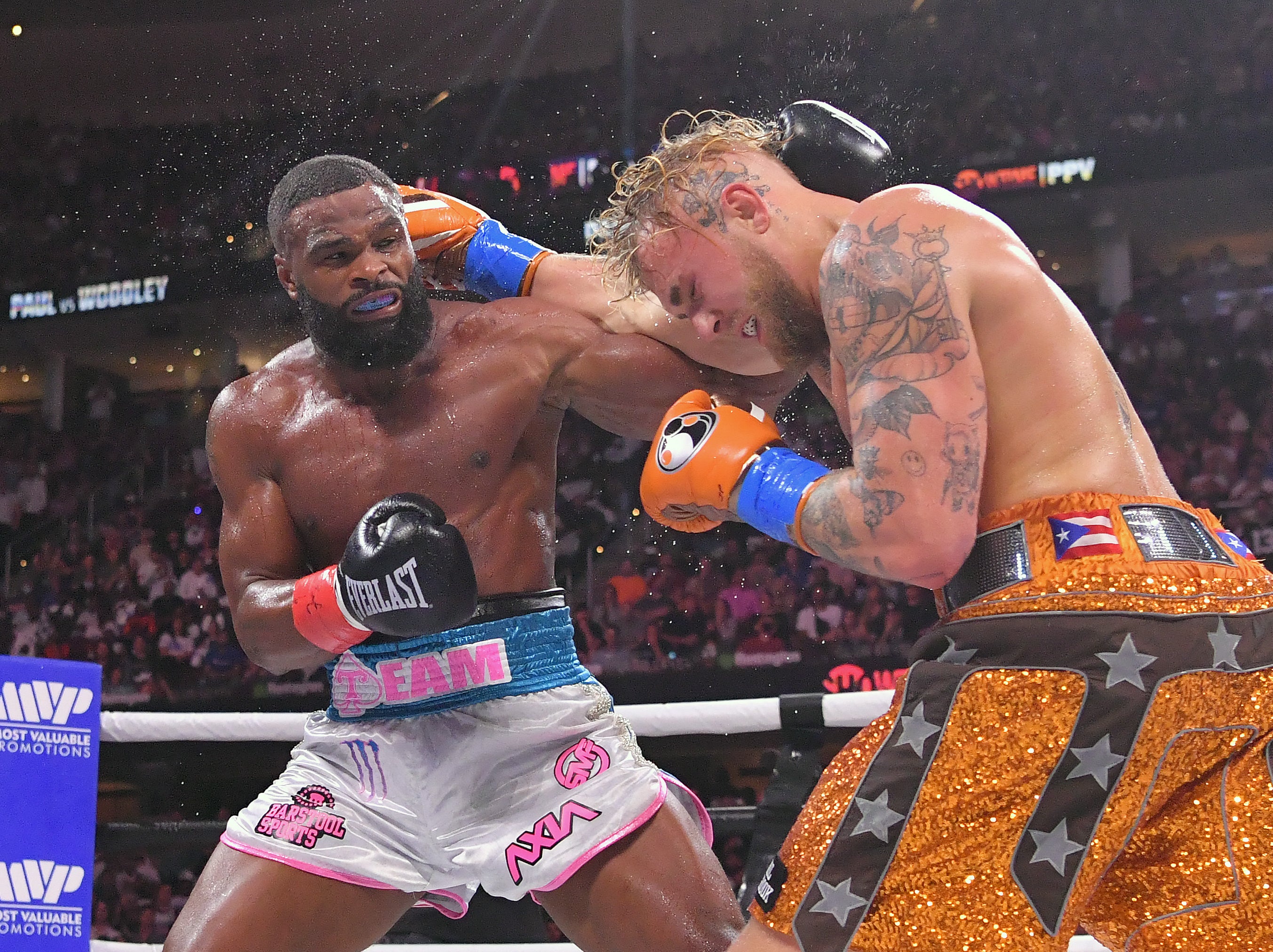 “One of them I believe is the frontal lobe, which is partial for memory and so on. After my first year of boxing, I went back and it was worse.”

Paul added that he has been urged by his physician to stop boxing, saying: “[The doctor’s] advice is don’t do that sport.

“That’s all they can advise as a doctor. I think, before, it was affecting me at a rapid pace because I never took it easy.

“I was always thrown in there with people who were way better than me until I started to slowly get to their level.”

Paul named memory loss and slurred speech as specific side-effects that he has noticed since his boxing career began.

“You’re doing something that is detrimental to your long term health,” he said.

“I notice it in conversations with my girlfriends or friends, not remembering something that I should be able to remember that happened a couple of days ago.

“Sometimes in my speech, there’s like every 100th or 200th word I’ll mess up or like slur, which I didn’t do that before.”

Paul also said he has been using psychedelic drugs in an effort to stave off the effects of CTE (chronic traumatic encephalopathy).

“I’ve talked to tons and tons of people about it and there’s new research and science to combat against it, things like psychedelics and toad,” he said. 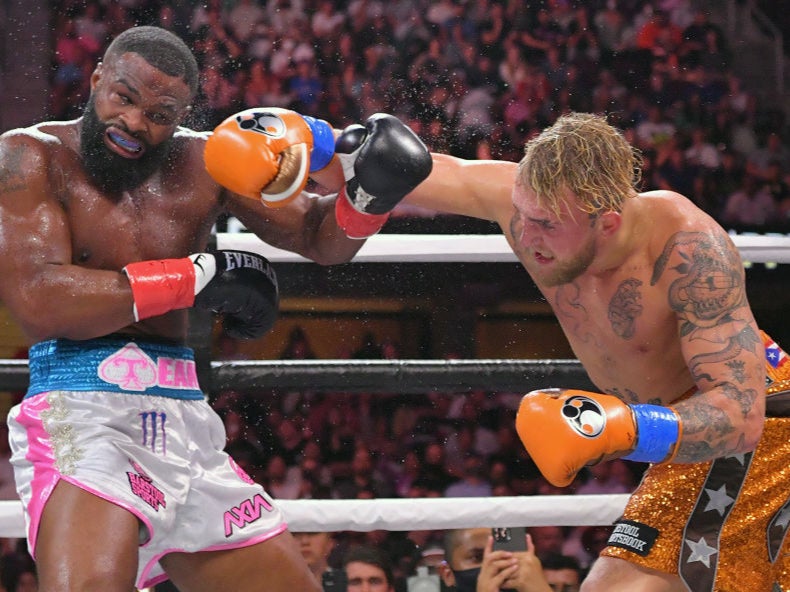 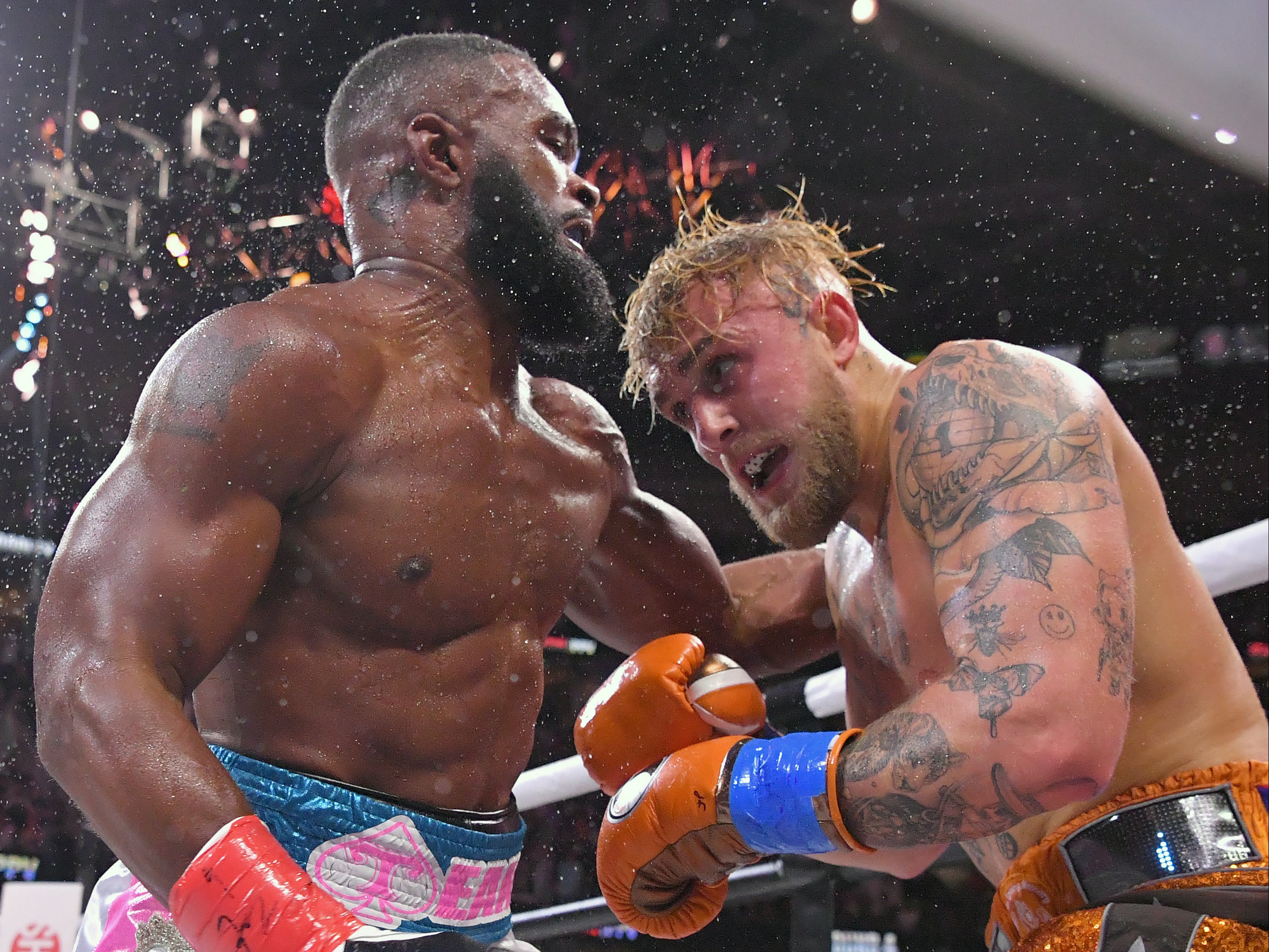 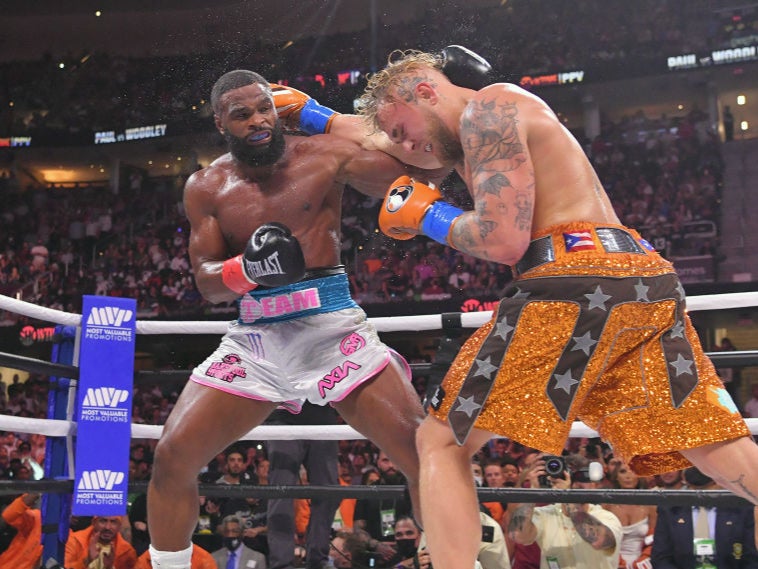 “It sounds crazy, but it can actually increase the neural activity in your brain and open up new pathways, I’ve experimented with that and it’s definitely helped.”

Paul faces Woodley in Tampa, Florida this Saturday, after his original opponent Fury – half-brother of heavyweight boxing champion Tyson – withdrew from the pair’s scheduled contest due to a broken rib and chest infection.

By registering, you will also enjoy limited access to Premium articles, exclusive newsletters, commenting, and virtual events with our leading journalists