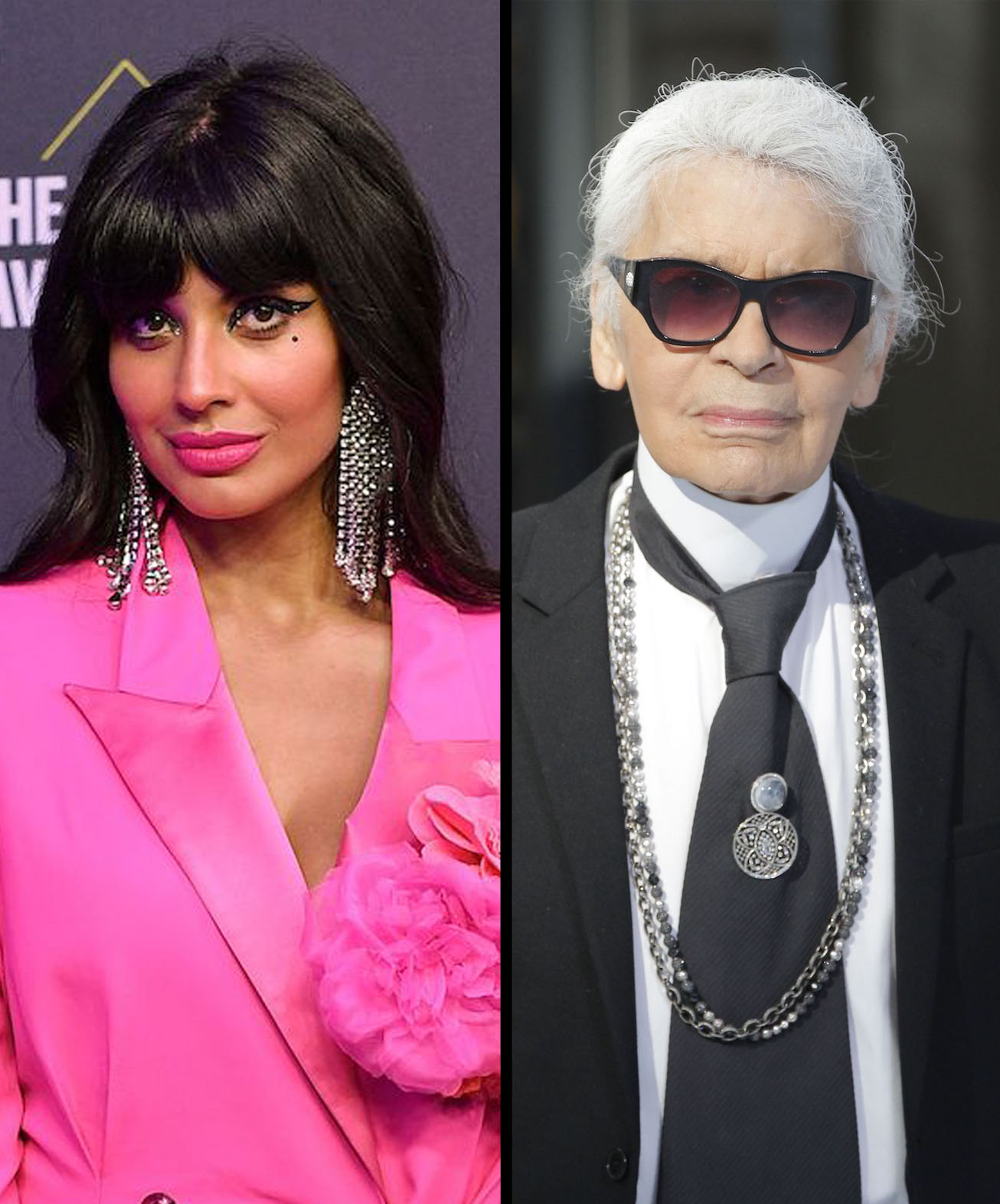 Everything to Know About the Met Gala 2023: Theme, How to Watch and More

The Good Place alum, 36, criticized the theme in a lengthy post shared via Instagram on Sunday, October 2. “Karl Lagerfeld is the theme for the entire Met Gala next year. This man … was indeed, supremely talented, but used his platform [in] such a distinctly hateful way, mostly towards women, so repeatedly and up until the last years of his life,” Jamil began in the caption of the social media post. “Showing no remorse, offering no atonement, no apology, no help to groups he attacked … there was no explanation for his cruel outbursts.” 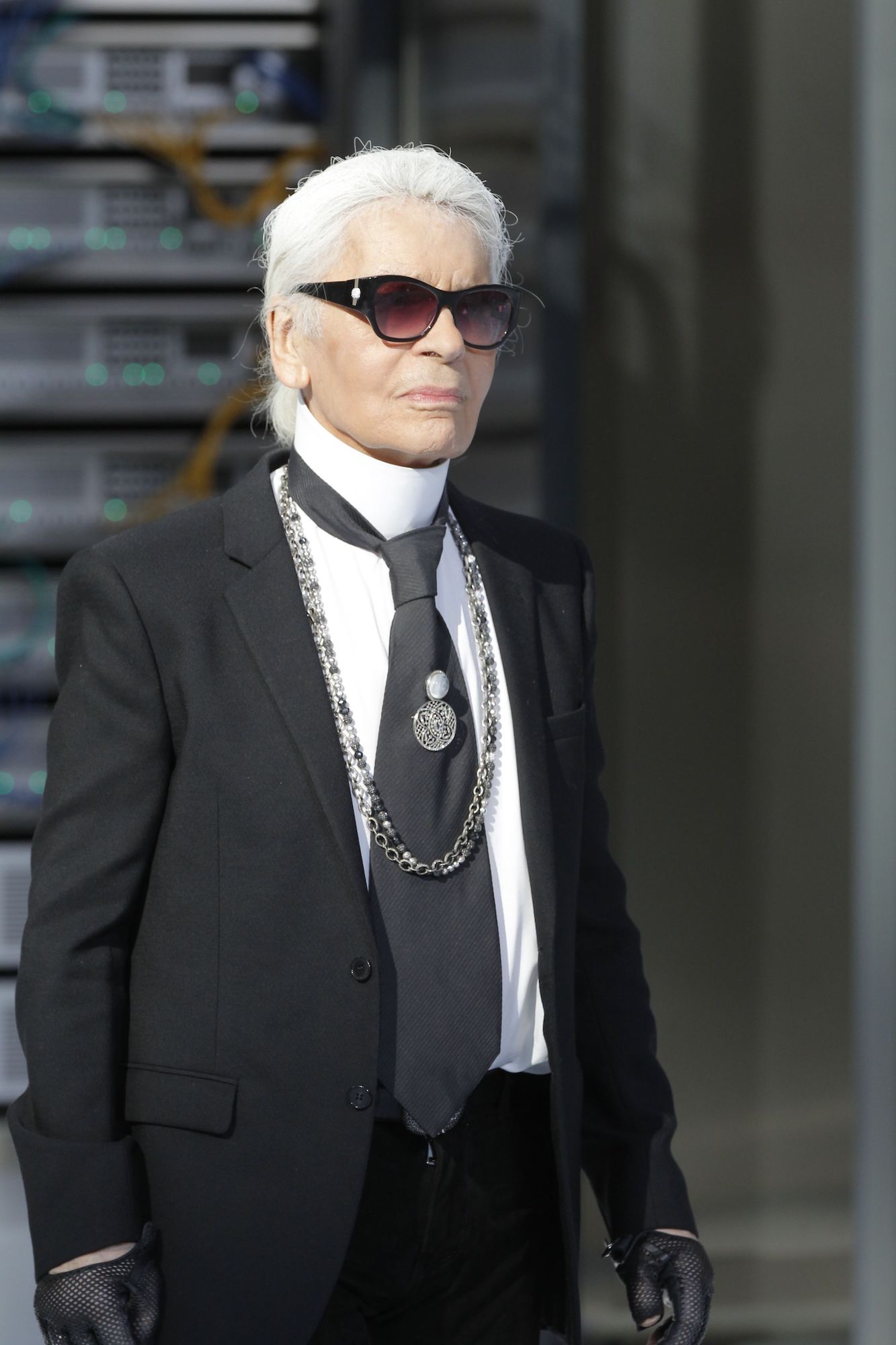 Jamil continued: “Those groups were women who were sexually assaulted, the entire #MeToo movement, gay couples who wanted to adopt, all fat people, specifically fat women, and some of his greatest harm was against Muslim refugees, and the disgusting way he spoke about people fleeing their homes for fear of their lives.”

She then questioned: “Why is THIS who we celebrate when there are so many AMAZING designers out there who aren’t bigoted white men? What happened to everyone’s principles and ‘advocacy.’ You don’t get to stand for justice in these areas, and then attend the celebration of someone who reveled in his own public disdain for marginalized people.”

She added: “Sorry, but no. This isn’t the ’90s. We didn’t fight all this s–t just to throw it all away because some white guy made some pretty clothes for people’s skinny faves … come on now.”

Alongside her caption, Jamil shared a series of “receipts,” which highlighted several interviews with Lagerfeld during which he made controversial remarks.

“No one wants to see curvy women,” Lagerfeld told Focus in 2009, according to a screenshot shared by the actress. In a different excerpt from a 2018 conversation with Numero, the designer appeared to take aim at the #MeToo Movement, saying: “If you don’t want your pants pulled about, don’t become a model! Join a nunnery, there’ll always be a place for you in the convent.”

The She-Hulk star shared that while “this probably ends my relationship with Vogue,” she is “amazed to see the entire Met Gala and all the famous celebrities and models celebrating someone who said this s–t about women so often.”

Organizers of fashion’s biggest night announced its theme on Friday, September 30. Officially titled, “Karl Lagerfeld: A Line of Beauty,” the festivity will highlight the legacy of the famed German fashion designer who died in 2019 at age 85.

“Every design starts with a sketch,” the official Met Museum account tweeted alongside a video of Lagerfeld at work.

Like every year, the gala’s theme coincides with an exhibition at the museum. “Coming May 2023 — explore the artistic methodology and stylistic vocabulary of Karl Lagerfeld’s designs in ‘Karl Lagerfeld: A Line of Beaty’ at the Met’s #CostumeInstitute,” the historic institution shared.

The showcase will open to the public on Thursday, May 5, and will be celebrated at the invite-only Met Gala on Monday, May 1. The exhibition will end on Sunday, July 16.

“Focusing on the designer’s stylistic vocabulary as expressed in aesthetic themes that appear time and again in his fashions from the 1950s to his final collection in 2019, the show will spotlight the German-born designer’s unique working methodology,” a statement on the Met website read. “Most of the approximately 150 pieces on display will be accompanied by Lagerfeld’s sketches, which underscore his complex creative process and the collaborative relationships with his premières, or head seamstresses.”

The artist is one of the most acclaimed designers in the world. He was the creative director of Chanel from 1983 until his death in 2019. During his time with the Parisian fashion house, Lagerfeld created the double-C logo that the luxury label has become known for. Additionally, Lagerfeld modernized the brand, giving its traditional tweed suiting new silhouettes.

For Comedian Hasan Minhaj, Achieving Authenticity and Singularity Is Always the Goal