Hollywood insiders reveal how the Golden Globes messed up

James Corden looks like he’s been keeping his New Year’s resolution — as he was seen sporting a svelte physique while running errands Sunday.

The 42-year-old “Late Late Show” host — who was dressed in a black sweatshirt, black shorts and sneakers — had vowed to keep a healthy lifestyle in January when he announced a partnership with Weight Watchers.

“I’ve realized that every year for the past decade — probably even 15 years — on January the first I’ve told myself and anyone that would listen that I’m going on a diet, I’m going to lose a load of weight,” Corden said in a previous message posted to WW’s YouTube page.

Corden said he contacted WW in hopes they could help him learn to lead a healthier lifestyle.

In February, it was revealed that Corden has already lost 16 pounds. 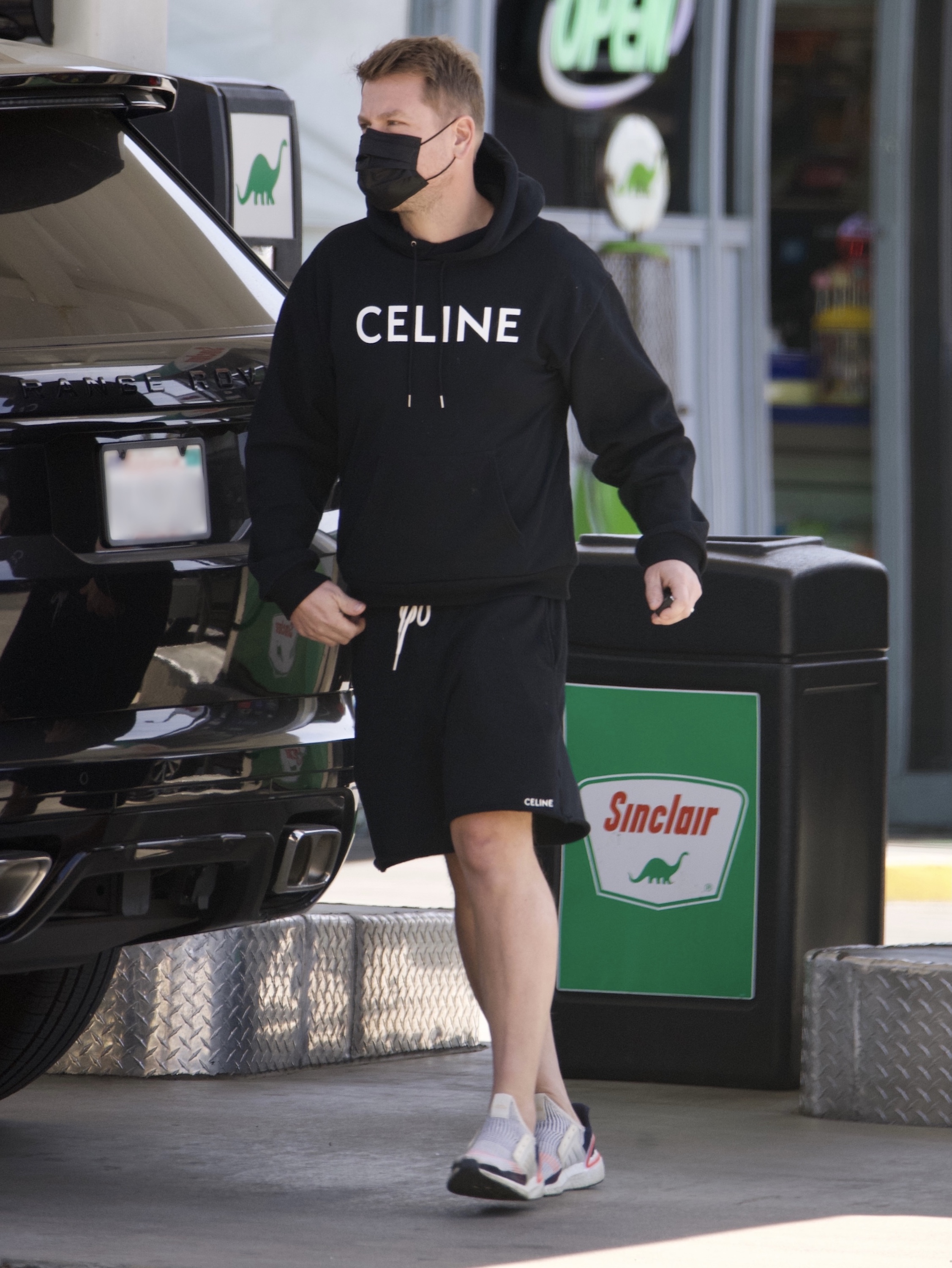 “My wife has been incredible in this, in my whole journey with food she’s been really, really amazing with me,” Corden said wife Julia Carey, per Us Weekly. “And I’ve really found this past five weeks like I’m on the start of a journey that I’m determined to finish, and I feel that I can.”

The 100 most popular dog names including Nala and Charlie

36 Best Comments To Leave On Instagram For Your Bestie