Home » Lifestyle » Jane Fonda has no interest in getting married again

During a virtual conversation ahead of the 2021 Golden Globes, the actress was asked if there was one thing she hasn’t yet achieved that she wants to accomplish.

“I’ll tell you something that I haven’t acheived, which is a successful marriage,” Fonda, 83, replied.

“I’m not threatening anybody. I can watch whatever I want on TV. So I don’t ever want to be married again. But it’s something I wish I’d been better at.”

The “Grace and Frankie” star was married three times: first to French director Roger Vadim from 1965 to 1973, then to politician Tom Hayden from 1973 to 1990 and finally to CNN founder Ted Turner from 1991 to 2001. In 2017, Fonda and music mogul Richard Perry broke up after an eight-year relationship. 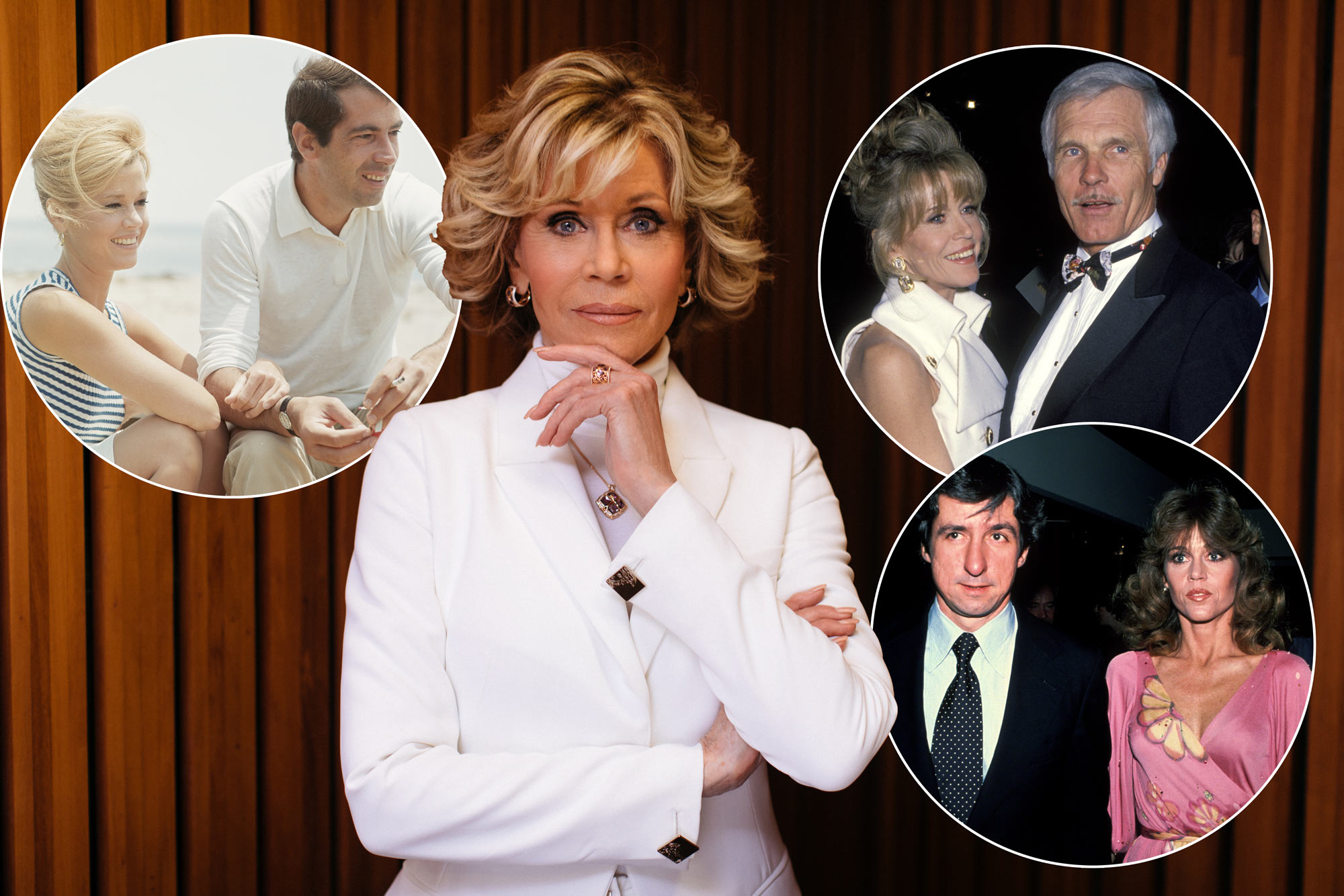 Fonda was joined in the chat by Norman Lear, who answered the question about achievements by saying, “I have not yet achieved tomorrow.”

Fonda is being honored with the Cecil b. deMille Award at Sunday’s Golden Globes, while Lear, 98, is being given the Carol Burnett Award.

Here’s what the J. Balvin McDonald’s meal will come with