JESSE LINGARD made huge tactical changes as he cheered on England against Scotland.

Out went the parrot on his shoulder and the Declan Rice shirt. In came a Marcus Rashford top – with no accompanying wildlife. 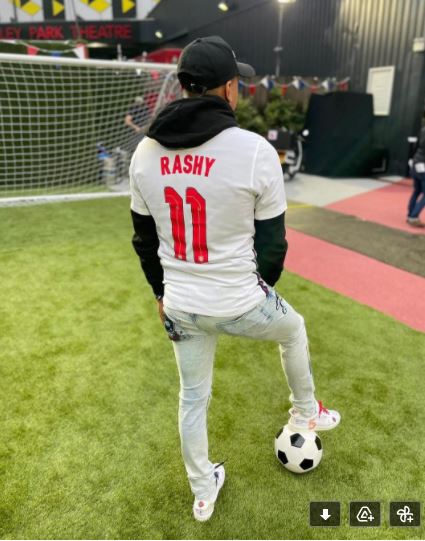 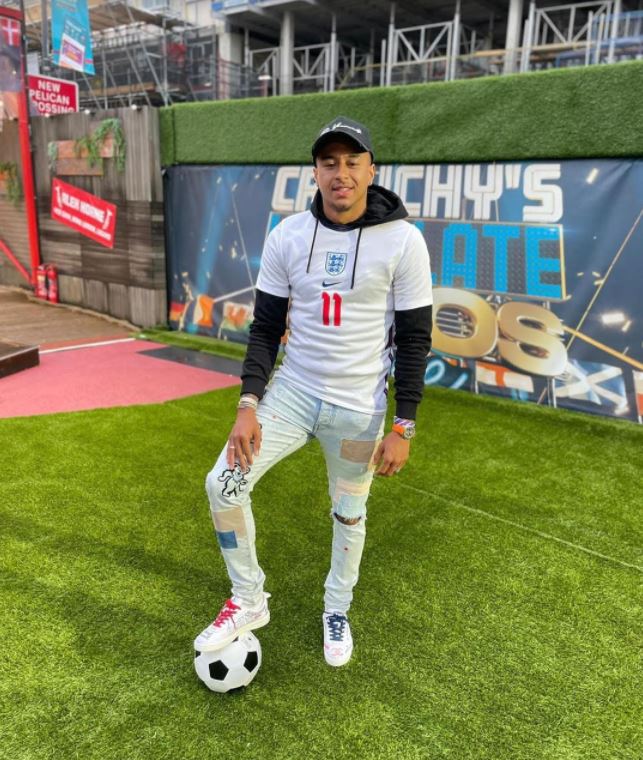 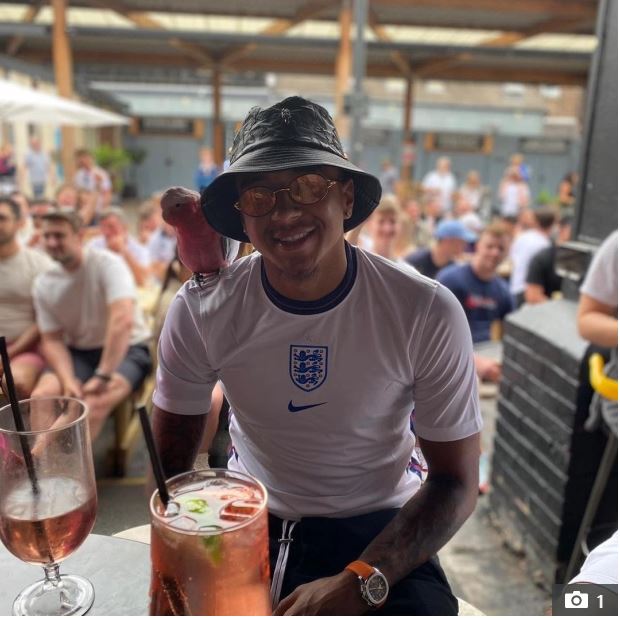 But the Three Lions must have given Lingard the bird with their muted display in the first hour.

But he roared them on to a 1-0 victory over Croatia on Sunday – from a pub garden.

But his choice of shirt against Scotland failed to earn his club-mate Rashford a starting role.

His club career remains slightly in doubt after this loan success with West Ham in the second half of last season.

Nine goals in 16 games for the high-flying Hammers earned Lingard his England recall – and almost a place at the Euros.

But he has told Old Trafford boss Ole Gunnar Solskjaer he would prefer to stay in Manchester – with the ultimate aim, of course, being to regain his regular starting spot with United.

For now, though – with or without parrot – Lingard has a watching brief as he hopes England let their feet do the squawking.

Young Knives interview: Barbarians is the soundtrack to a turbulent world