Home » Lifestyle » Jesus, Mahrez and Silva off limits in Messi swap transfer but Man City willing to offer Angelino and Garcia to Barcelona

GABRIEL JESUS, Riyad Mahrez and Bernardo Silva are off limits as part of any swap deal for Lionel Messi – but Angelino and Eric Garcia ARE available.

Reports had claimed Manchester City were set to offer £89.5million plus Jesus, Bernardo and Garcia to land the wantaway Barcelona star. 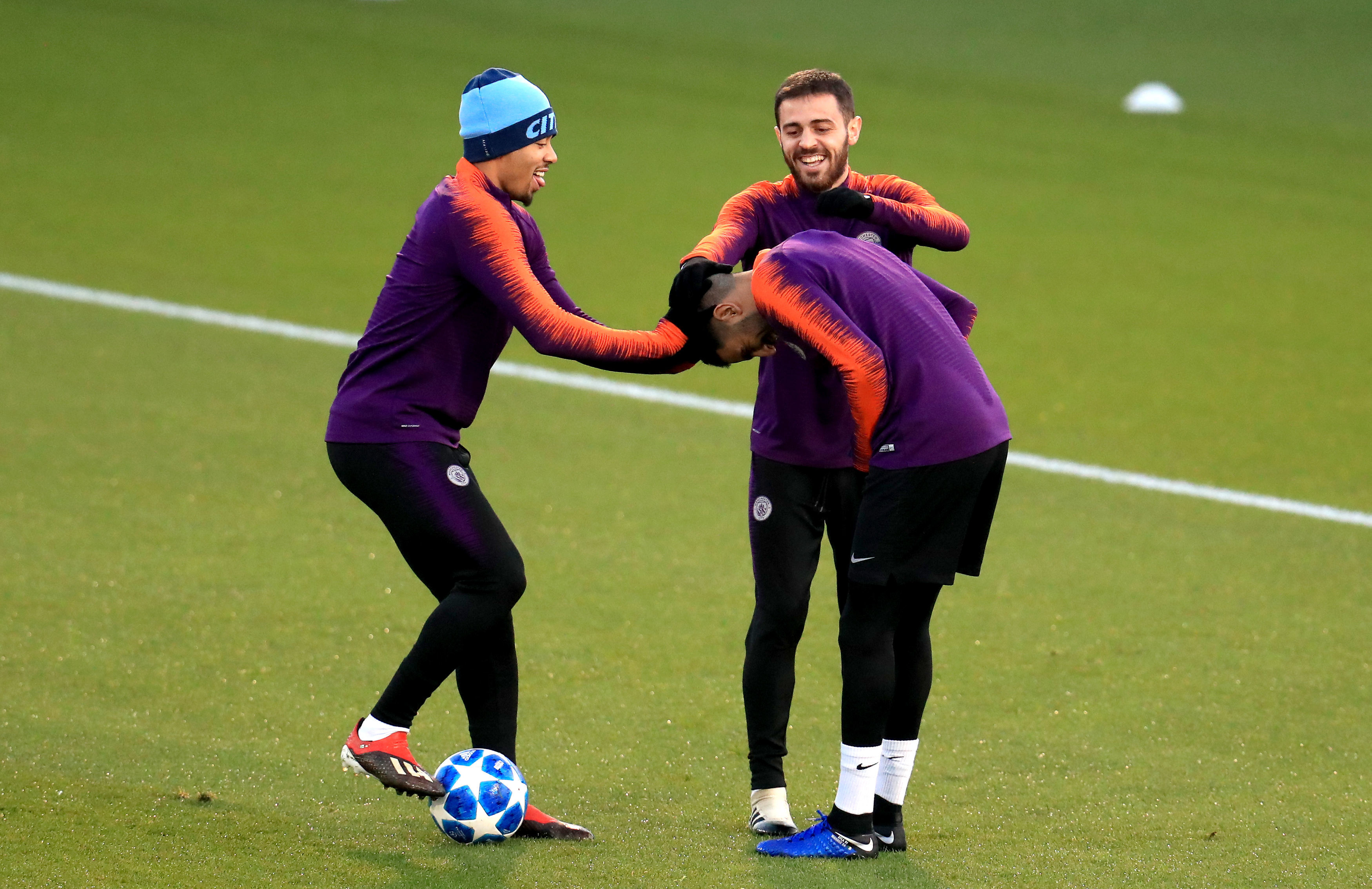 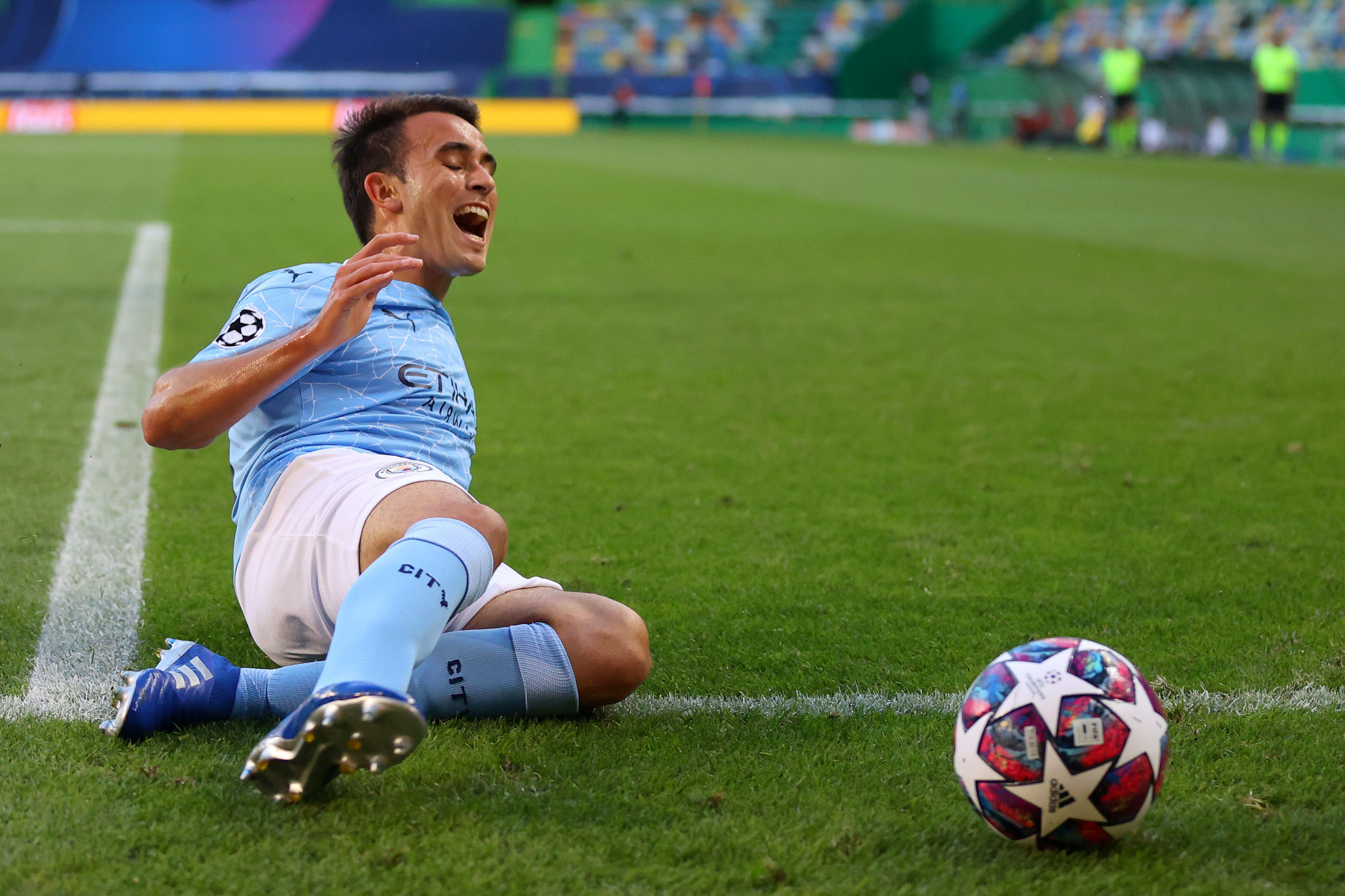 But SunSport now understands the Etihad side will refuse to part with Jesus, Mahrez and Bernardo, seeing them as untouchable as part of their bid to reclaim the Premier League title.

Pep Guardiola's side slipped to 25 points adrift of champions Liverpool at one stage in 2019-20, before ending up 18 points off top spot.

And the Spaniard is keen to build around a star core of Jesus, Bernardo and Mahrez, with City refusing to let them leave – even for Messi.

Barcelona had been linked with a move for striker Jesus this week as a possible replacement for Luis Suarez – who himself has been told he has no future at the Nou Camp.

But SunSport have learned the club are only willing to make two players available as part of a swap deal which would see Guardiola and Messi reunited.

Centre-back Garcia – who has been a target of Barcelona for months now – and left-back Angelino could be used as part of a Messi transfer.

Earlier this month, Guardiola confirmed the defender had rejected the chance to extend his stay at the Etihad.

Messi, 33, stunned the footballing world when he stated his intention to quit the Nou Camp after 20 years after a disastrous 2019-20.

Barcelona limply conceded the LaLiga title to fierce rivals Real Madrid after lockdown before being thumped 8-2 by rampant Bayern Munich in the Champions League quarter-finals.

And the Dutch boss has reportedly told Antoine Griezmann he will be the focal point of his new team, prompting Messi to look elsewhere.

Man City are the runaway favourites to sign Messi – but Paris Saint-Germain are interested in a move.

Old pals Neymar and Angel Di Maria are looking to convince their old team-mate to join them in the French capital.