Joe Sugg release his debut single Say It Now last month — his first formal foray into music. The YouTuber’s track also has a fun retro music video to go with it. Speaking to Express.co.uk Sugg, who is dating his former Strictly Come Dancing partner Dianne Buswell, explained how the song came about.

“Me and few of my friends wrote this song last year and didn’t release it last year, been waiting until this year,” he said, adding of the video: “We wanted to make something that was a bit old school 80s vibe.

“My office is kind of like a recording studio,” the social media star continues. “I’ve got a bit of the gear to make all that happen.

“So I was with a couple of my friends and we decided to give it a go out of boredom and then thought, why not release it? Let’s make it an actual thing.”

But has Sugg got his sights set on a segue into music as a full-blown career move? 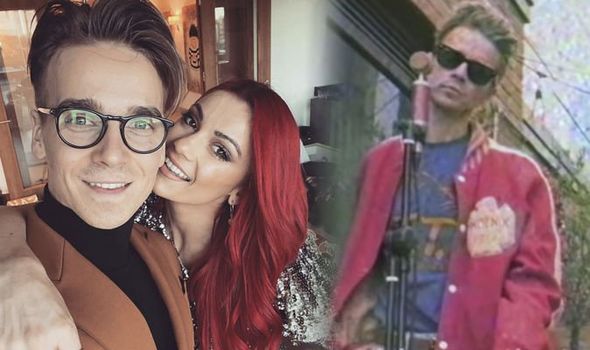 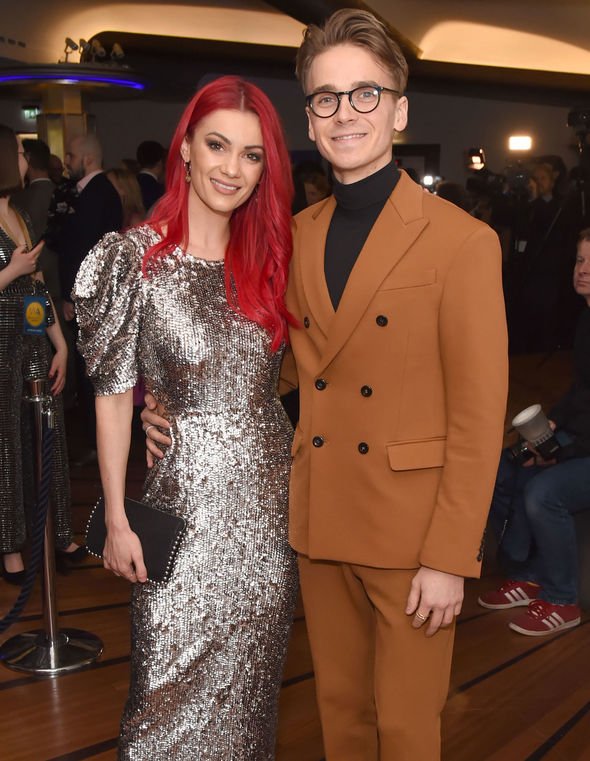 Asked if he would be releasing a whole album in the future, the Strictly runner-up replied: “It’s a bit too soon [to tell] for now. But, at the moment, I’m just treating it like a hobby.

“That’s kind of what I did with YouTube, that was just a hobby for me, and fortunately it got to become my job,” he continued.

“I do enjoy music and I do enjoy having a go at singing but at the moment I’m taking everything one step at a time and treating everything like a hobby and enjoying it as much as possible.

“It’s a very lovely position to be in,” Sugg laughed. 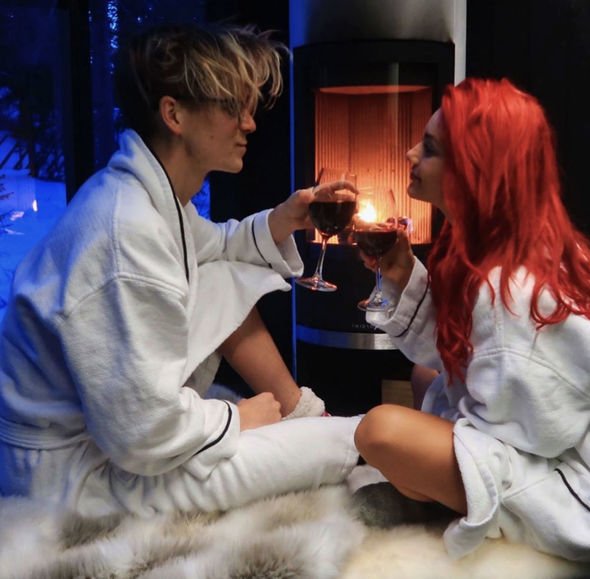 And what does his girlfriend Buswell make of Say It Now?

I really like it, it’s a tune,” the dancer enthused. “I find myself singing it all the time.”

Sugg wrote the lyrics with his friend after coming up with the melody.

“I came up with the idea of putting the one about dancing in there,” he said referring to the lyrics: “I’ve been holding you / Dancing when we’re alone.”

Sugg noted that a lot of fans have speculated this is reference to Buswell, of course, teasing: “It could be the inspiration.

“You’ve got to write about what’s around you,” he quipped.

Sugg and Buswell first met when they were paired up on Strictly Come Dancing 2018.

They went on to grow close over the course of the series and made it all the way to the final.

Though they lost out on the Glitterball trophy, the day after the final the couple confirmed their romance.

“I may not have won the Glitterball, but I’ve won something a million times more special,” he told his 5.5 million Instagram followers, sharing a loved-up pic of the couple together.

This month, Sugg and Buswell are heading on tour, doing some dance, some comedy and some music.

Joe Sugg’s Say It Now is out now. Watch the music video here.

'Black Lightning': [Spolier] Seems to be Recast in Jaw-Dropping Scene