CHELSEA midfielder Jorginho will remain at the club next season, according to his agent Joao Santos.

There's been plenty of speculation about the 29-year-old's future but Santos claims he will stay at Stamford Bridge beyond this summer. 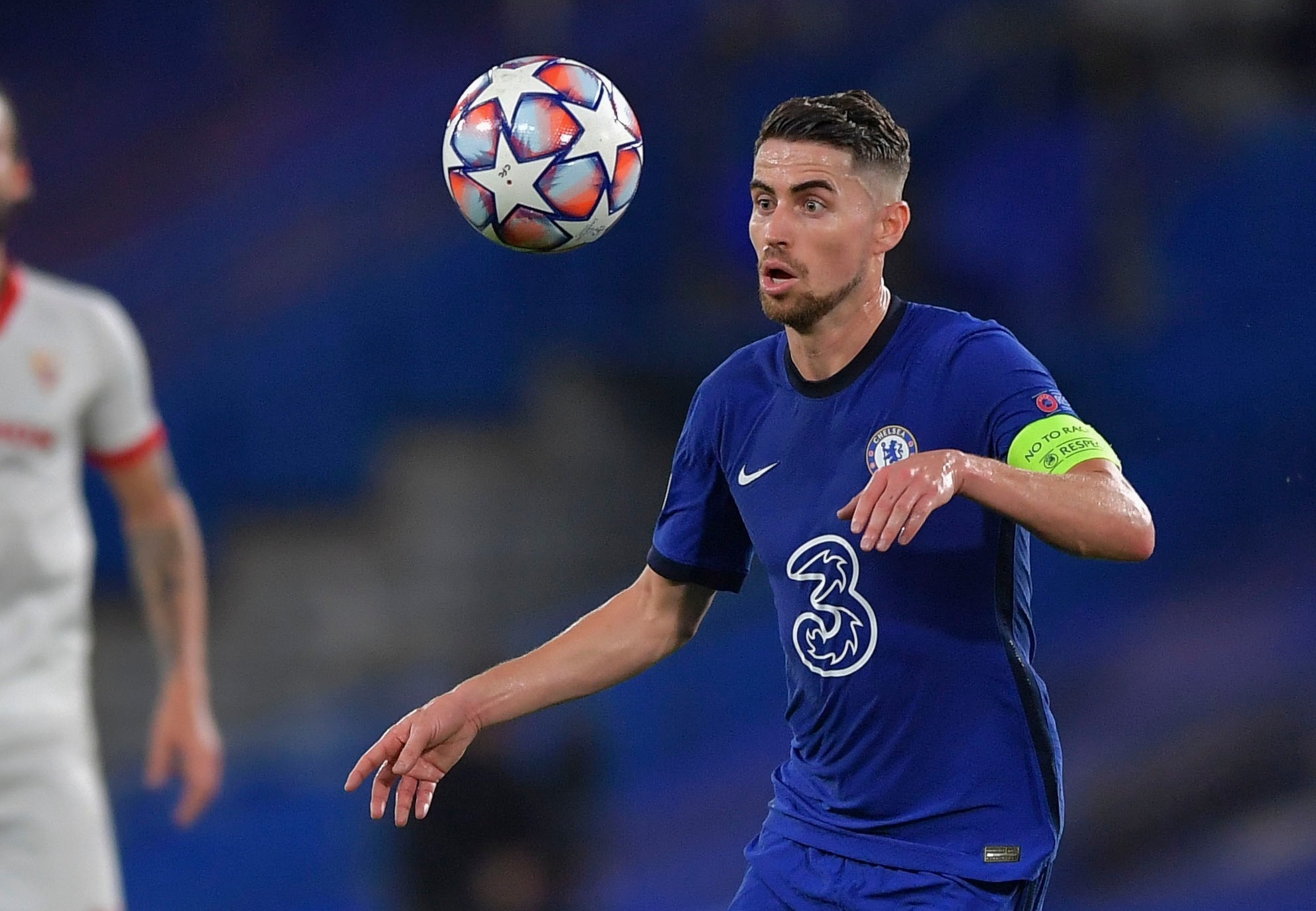 Speaking to Italian website TuttoMercatoWeb, Santos said: "He [Jorginho] has a two-year contract with Chelsea.

"He's thinking about playing in the Euros and then the World Cup in Qatar.

The Italian midfielder has been linked with a return to Napoli, with reports suggesting Maurizio Sarri will try and re-sign him if he becomes their next manager.

Former Chelsea boss Sarri brought Jorginho to Stamford Bridge in July 2018, having flourished under his management at Napoli.

He has also been linked with Juventus in the past, although those rumours have gone quiet since Sarri was sacked by the club in August.

Sarri has been rumoured with the Roma job, with current boss Paulo Fonseca set to leave following a disappointing season.

As recently as last week, Jorginho raised doubts about his future by saying he 'misses' Naples and complaining about the 'cold' London weather.

His agent's comments should put an end to the speculation but the transfer saga could rumble on.

Jorginho will be need to prove himself to new boss Thomas Tuchel, who may want to bring in his own players this summer.

The Italy international has made 21 Premier League appearances this season but failed to perform in Chelsea's shock home loss to West Brom earlier today.

He has made 127 appearances in all competitions for the Blues since his arrival, winning the Europa League in 2019.

Geminid Meteor shower to be BEST EVER with new Moon