JOSH TAYLOR cannot stop th-INKING about his dream Manny Pacquiao fight – after having a touching tattoo tribute to his late dog 'PacMan'. 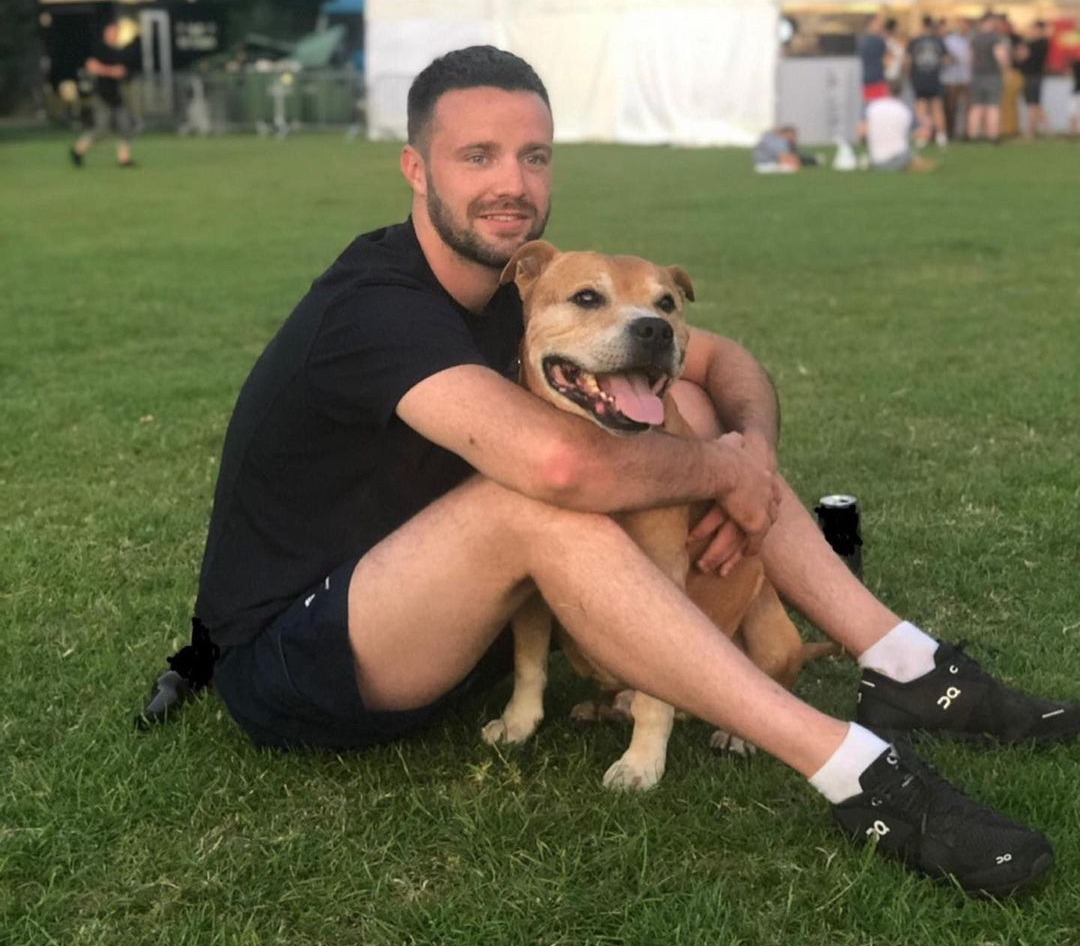 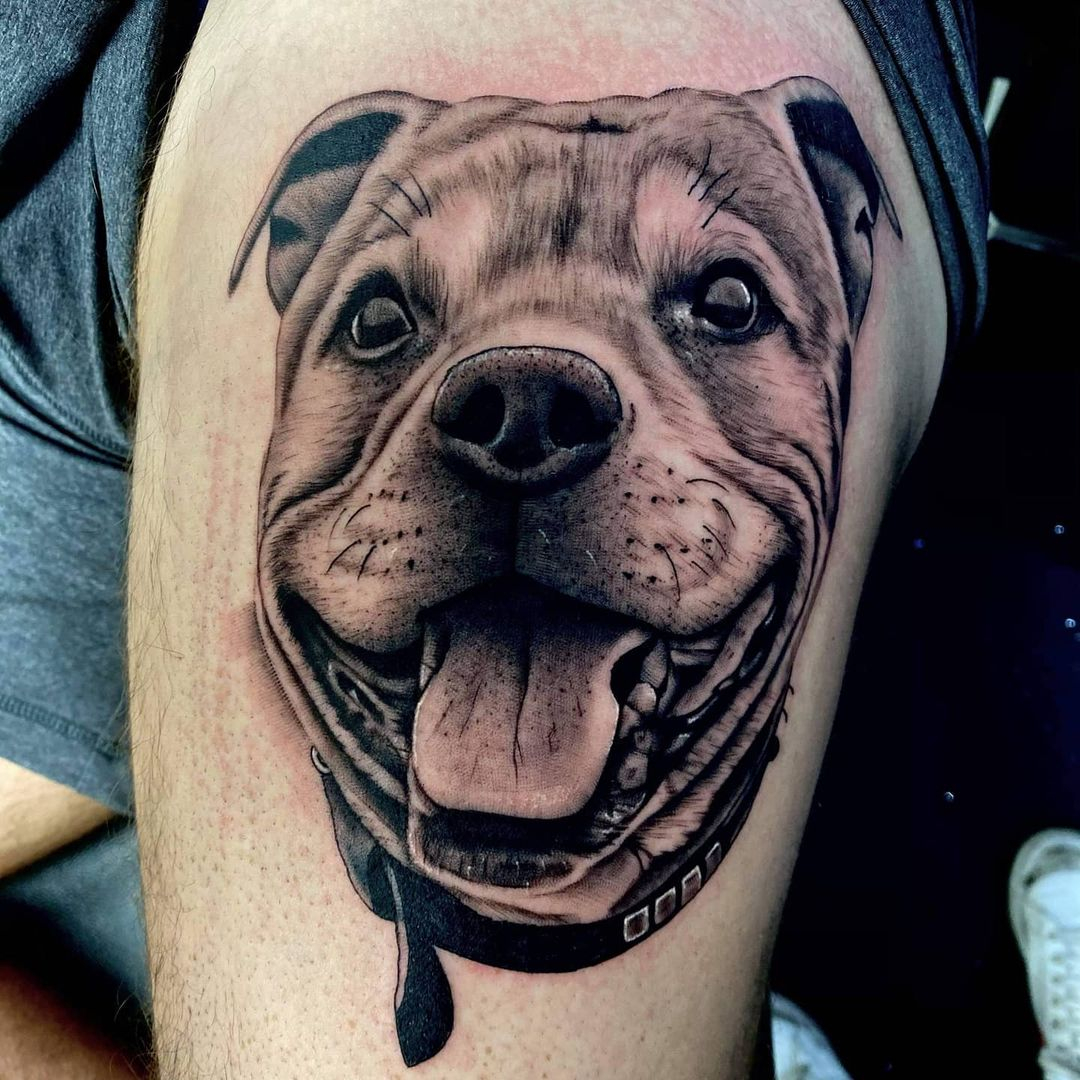 And, when his beloved dog passed away last year, he had an inking of him etched on a thigh.

Now, in a brilliant twist of fate, if he can become the undisputed 10st king by beating Jose Ramirez on Saturday night then a battle with a 42-year-old Filipino legend could become a reality.

Ahead of his Las Vegas showdown, Taylor spoke of his sadness at losing his dog and why he named him after one of his heroes, known as PacMan.

He said: "He was my wee best pal so to lose him the way we did was gutting so I had the tattoo done.

"People say 'dogs are man's best friend' I think that is definitely true.

"What I really loved doing when I was home was taking the dog out for long walks. 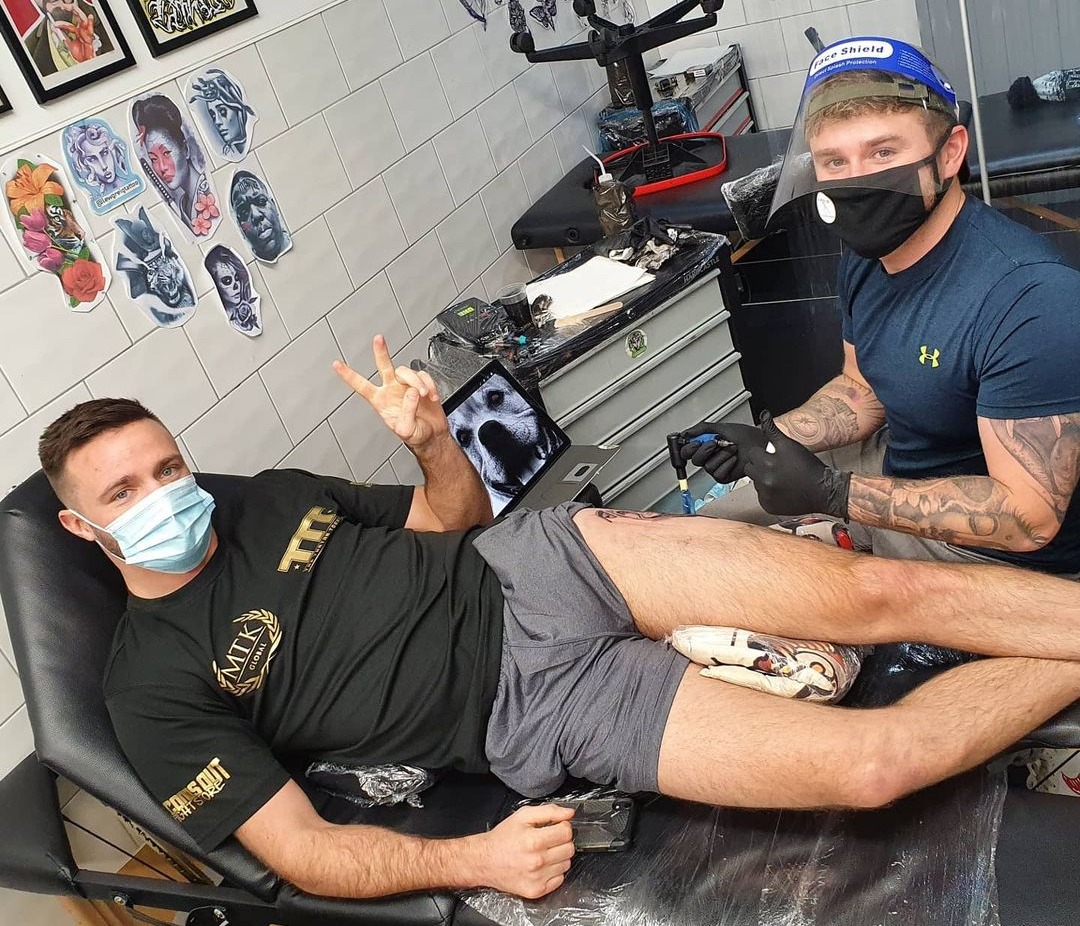 "We would do miles and miles, sometimes five hours of just walking and chilling out together.

"Manny is a hero of mine so when we named the dog it came about naturally, I could never have dreamed back then of fighting him but I would still love to now, 100 per cent.

"As soon as that bell rang it would be down to business, even though he is an idol of mine and he isn’t as young as he used to be, he is still a dangerous top-level fighter so I would have to be ruthless."

Modest Taylor crept quietly on to the respected Ring magazine’s list of top-ten best pound-for-pound fighters on the planet after his 17th pro win last year.

Victory over the 26-0 WBC and WBO American champ Ramirez will catapult him even higher. 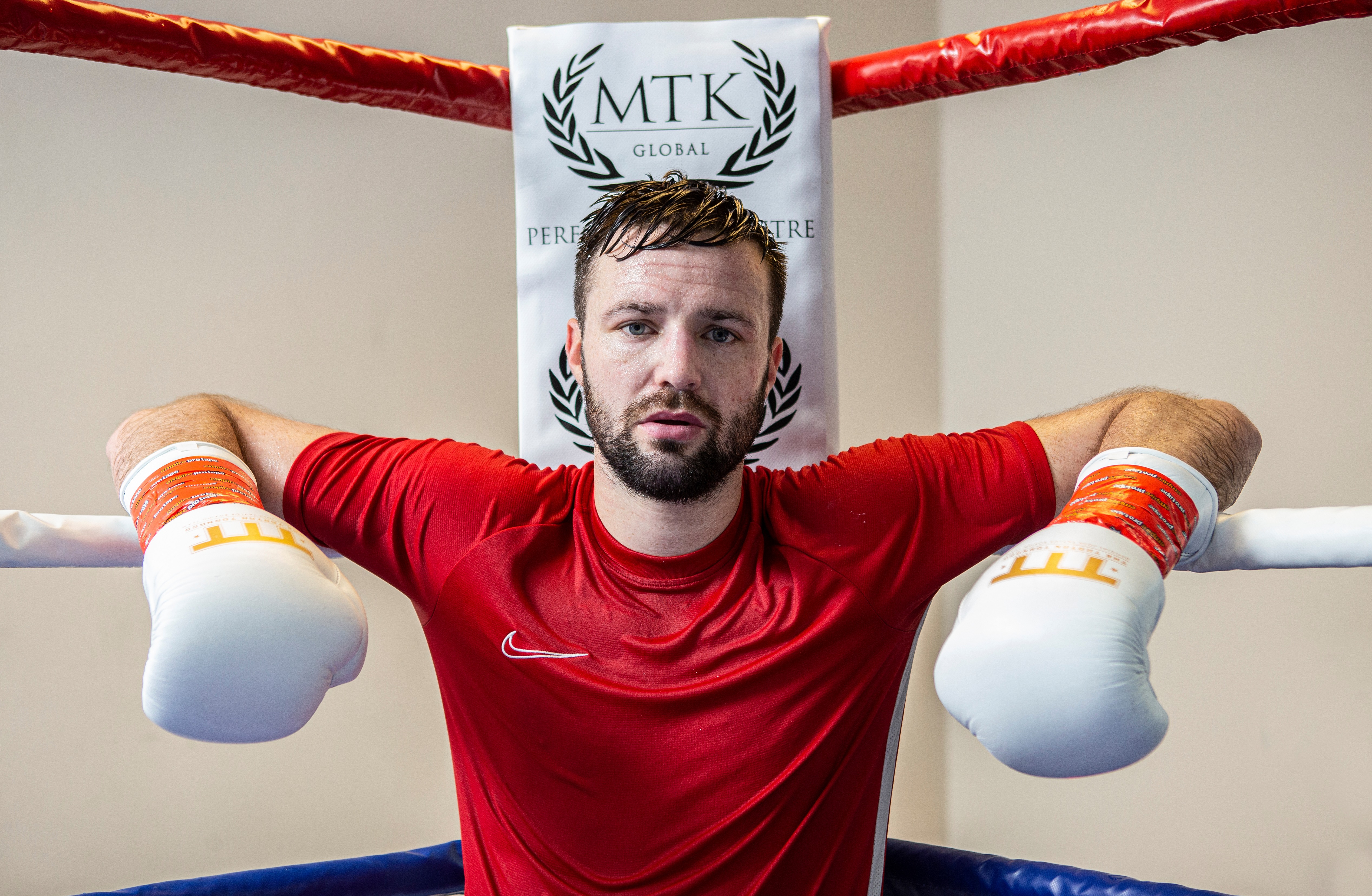 "But I do see it as a little sense of achievement that a little guy from Prestonpans can force his way into that list.

"I try not to but I do sometimes look at those lists and think ‘wow’ just because of how far I have come in a short space of time.

"One day when I am safely retired I can say 'Jesus Christ, I was one of the top-ten best fighters on the planet'.

"But right now I’m just in the zone, I’m going to become the undisputed super-lightweight champion and then I’m going to go up in weight and win a world title there."

Working Out From Home: You don’t know squat … until you learn these tips on how to do one

Everything You Need to Know About the HSM Reunion