JUDE BELLINGHAM has received support from the Football Association after the England teen star was subjected to racial online abuse.

Bellingham, 17, shared a screenshot of a vile Instagram message following Borussia Dortmund’s 2-2 draw against Cologne in the Bundesliga on Saturday. 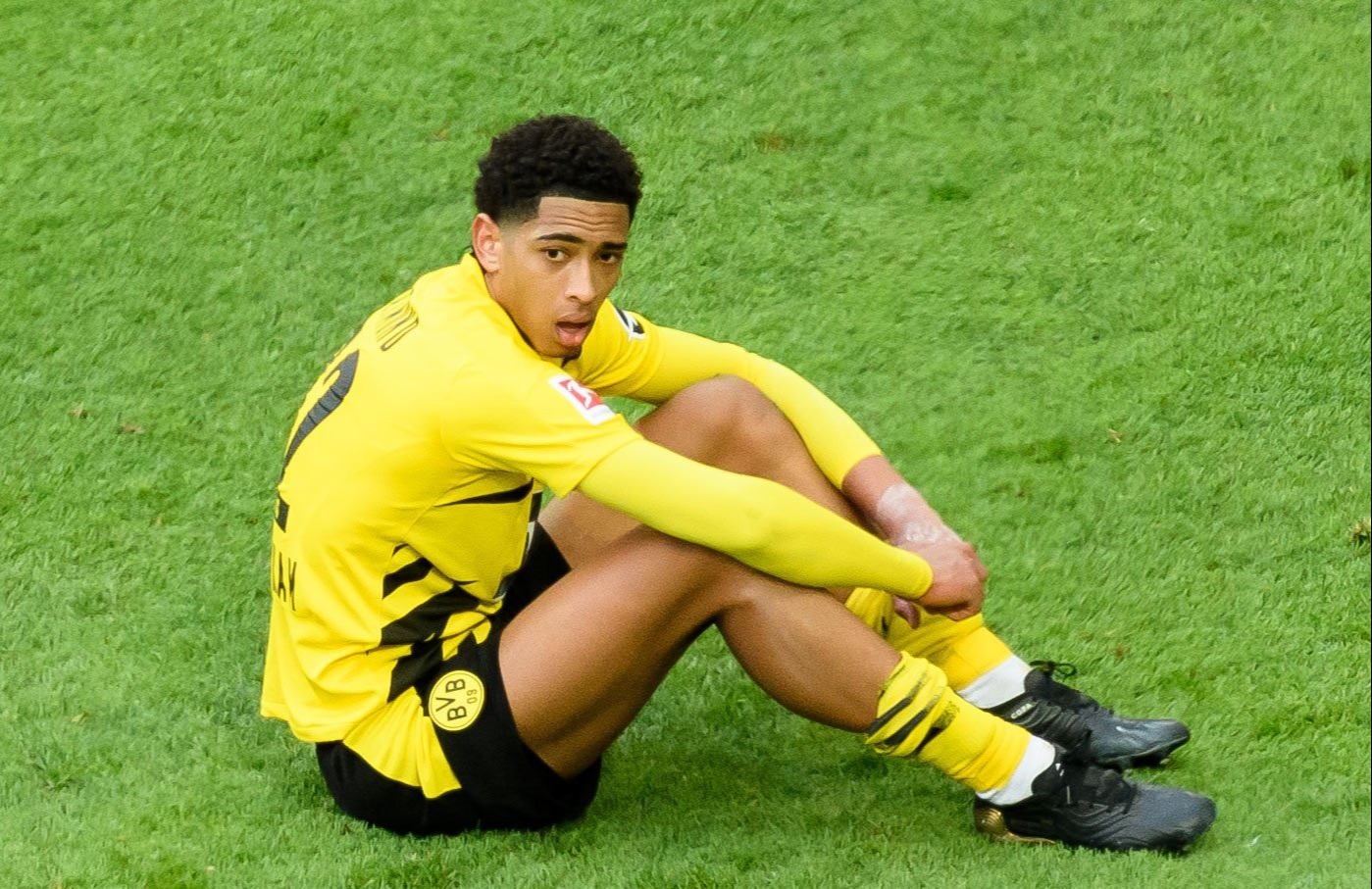 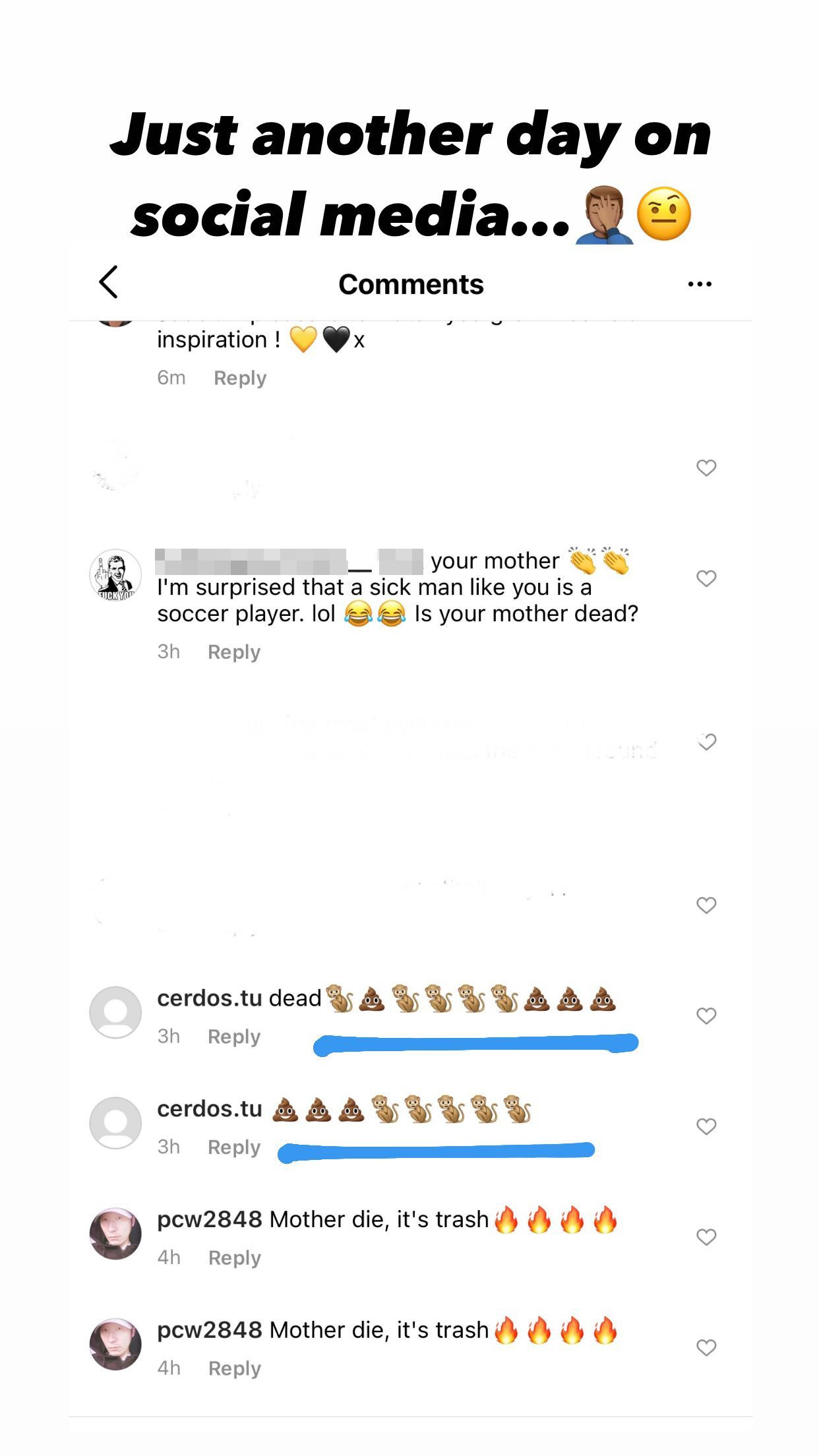 The Three Lions starlet posted: “Just another day on social media…” in reply to the abusive message towards his mother which led to a racist post including monkey emojis.

England tweeted: "We continue to be disgusted by the discriminatory abuse our players – and others across the game – are being subjected to online. Something needs to change. We stand with you, @BellinghamJude”

Bellingham was included in Gareth Southgate’s squad for the World Cup qualifying triple-header against San Marino, Albania and Poland.

But the Covid-19 regulations in Germany are expected to prevent the Dortmund midfielder from linking up with the Three Lions.

Dortmund, who signed Bellingham from Birmingham in July 2020, retweeted their player’s post and offered their support too.

They wrote: "We stand with you @BellinghamJude. Racism belongs nowhere #BorussiaVerdindet"

England boss Gareth Southgate admitted he was still unclear as to whether Bellingham was able to join up with his squad.

He said: "We don't know [what part Bellingham could play next week]. We've left him in the squad. At this moment in time it looks as though we won't be able to take him.

"The quarantine rules in Germany looked like they'll rule him out. But, as we're seeing, those rules can change so quickly and while we're still investigating what's possible we wanted to name him in the squad.

"We've got a really good relationship with Dortmund so no issues between us and the club."

How to Practice Being Open to Surprising Matches While Dating