Coming to terms. Kelly Clarkson revealed the immense pressures she faced while maintaining a thinner frame.

“I’ve had this discussion with many females in the industry. I felt more pressure from people actually when I was thin, when I was really thin and not super healthy because I just was worn out, just working so hard and not keeping healthy habits,” the “Love So Soft” singer, 38, told Glamour UK in an interview published on Tuesday, June 16. “But I felt more pressure. It was more of magazines shoved in front of you and, ‘This is what you’re competing with and we’ve got to compete with it.’” 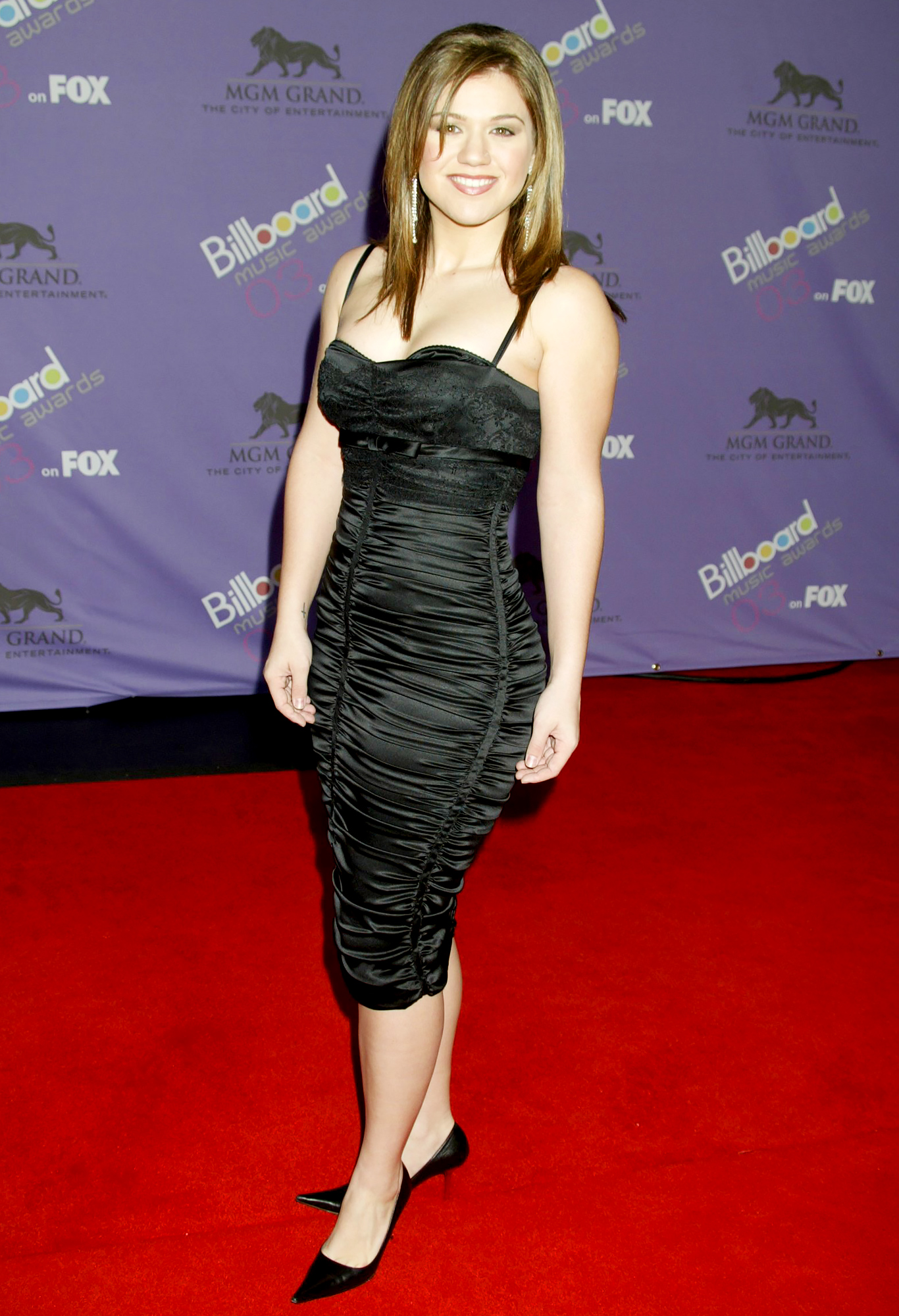 Clarkson added, “I can’t compete with that. That’s not even my image. That’s not who I am. That’s who they are. We’re all different and it’s OK. I fought more when I was thinner than I do now, because now I just walk in and I just look at them like, ‘I dare you to say something. I’m happy in my life. I’ll work on me in my time!’”

The Grammy winner said she was at her “heaviest point” when she became a judge on The Voice. However, Clarkson claimed she was hired for her “personality” and her ability to “connect with people” — not her physical appearance. “It had to do with me as a person. I think it’s really up to artists to force people to have that mentality,” she shared.

Clarkson’s comments on her personal experience with body image were tied to Adele’s recent weight loss. The “Rumor Has It” singer, 32, made headlines for debuting a slimmed-down figure on her birthday last month. A medical expert exclusively revealed to Us Weekly that Adele has dropped approximately 150 pounds.

The American Idol winner, for her part, said that it doesn’t matter where Adele’s weight stands. Clarkson also noted the importance of someone who had wanted to lose weight “for themselves and for their health” rather than for other people.

“I met Adele a long time ago and that girl is like a goddess,” the “Stronger” singer explained. “I don’t care what kind of weight she’s holding down; you walk in the room and she’s like a force, just physically captivating.” 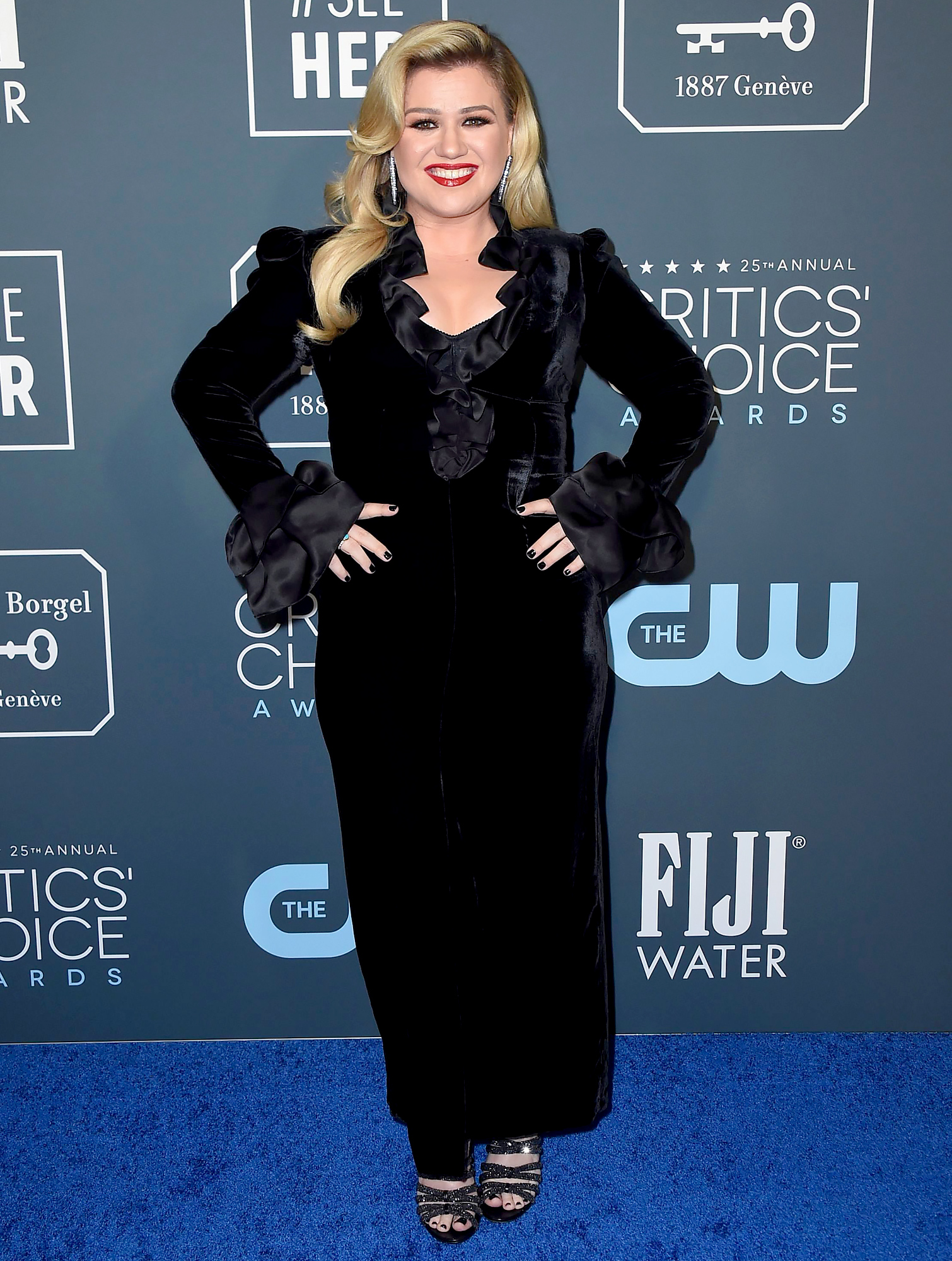 Clarkson has been vocal about her wellness journey in the past. While speaking to Redbook in 2018, she opened up about the importance of maintaining a positive body image.

“It’s when I’m fat that I’m happy. People think, ‘Oh, there’s something wrong with her. She’s putting on weight. I’m like, ‘Oh, no! I’m sorry, but that represents happiness in my emotional world,’” she told the magazine. “For me, when I’m skinny is usually when I’m not doing well.”

Clarkson continued, “If you gauge your life on what other people think, you’re going to be in a constant state of panic trying to please everyone. People should just concentrate on their own lives and their own health and their own happiness, and whatever that looks like for you, be happy with it.”

Us confirmed on June 11 that Clarkson filed for divorce from Brandon Blackstock after seven years of marriage. The estranged pair share daughter River Rose, 5, and son Remington Alexander, 4.