No slowing down. Yellowstone season 5 just started production, but Kevin Costner is already excited about what’s coming — and he thinks fans will be too.

‘Yellowstone’ Season 5: Everything to Know

“The foot is still down on the gas pedal,” the Oscar winner, 67, exclusively told Us Weekly at the Paramount Upfronts on Wednesday, May 18. “It’s holding up the way the first four seasons did. So, I was really happy about that.” 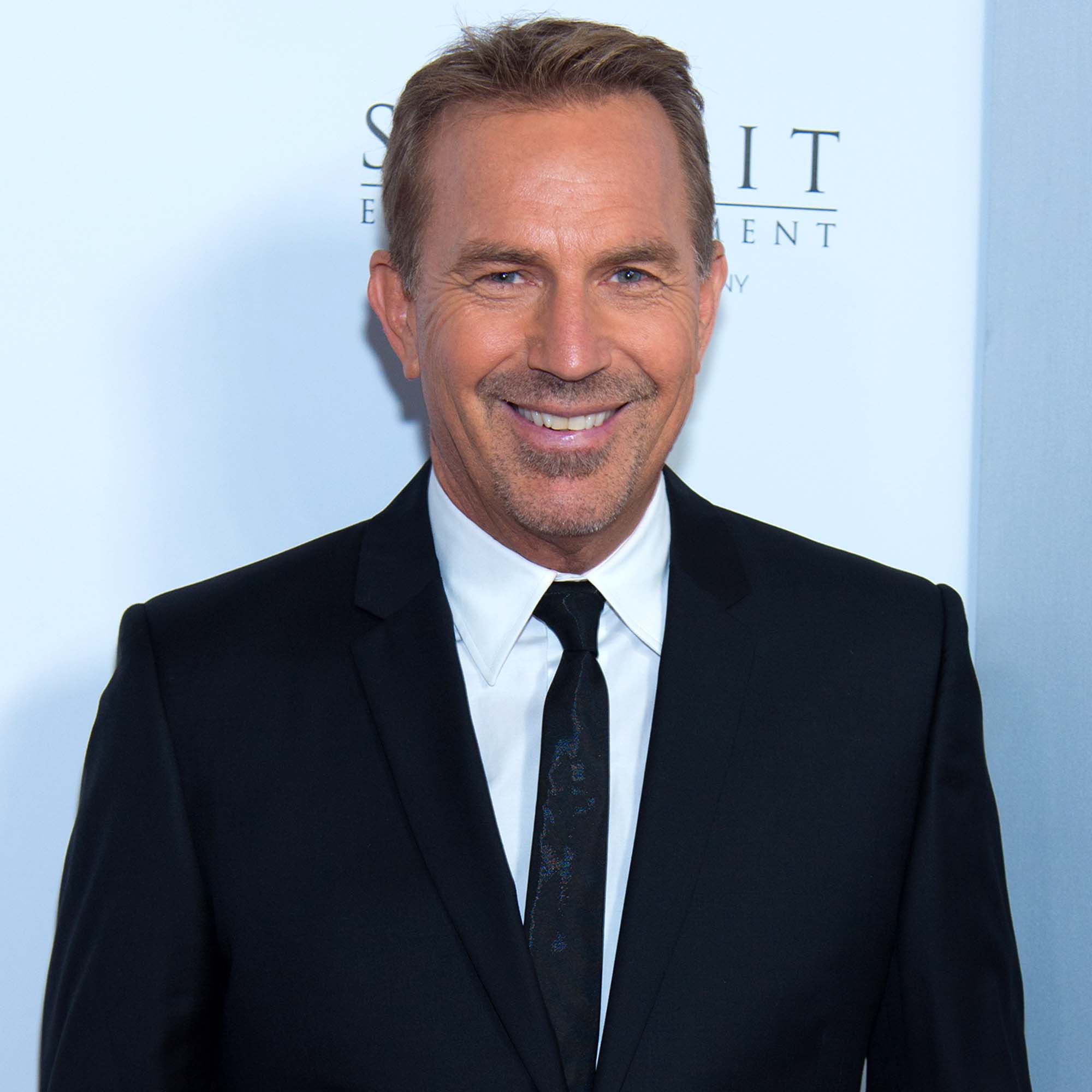 The Dances With Wolves director noted that he doesn’t know much about what’s going to happen in the new episodes, but he’s happy about the scripts he’s read so far.

A Guide to ‘Yellowstone’ and Its Many Spinoffs

The Paramount drama’s fourth season wrapped up in January with the Dutton family in disarray. John (Costner) was in the process of running for governor, while his son Kayce (Luke Grimes) undertook tribal initiation rites that made him think his marriage to Monica (Kelsey Asbille) is doomed. Beth (Kelly Reilly), for her part, blackmailed her brother Jamie (Wes Bentley) into killing his biological father, Garrett.

Costner didn’t comment on any specific plot points except John’s gubernatorial ambitions, jokingly telling Us: “You got to go vote. You got to go see if I make it or not.” 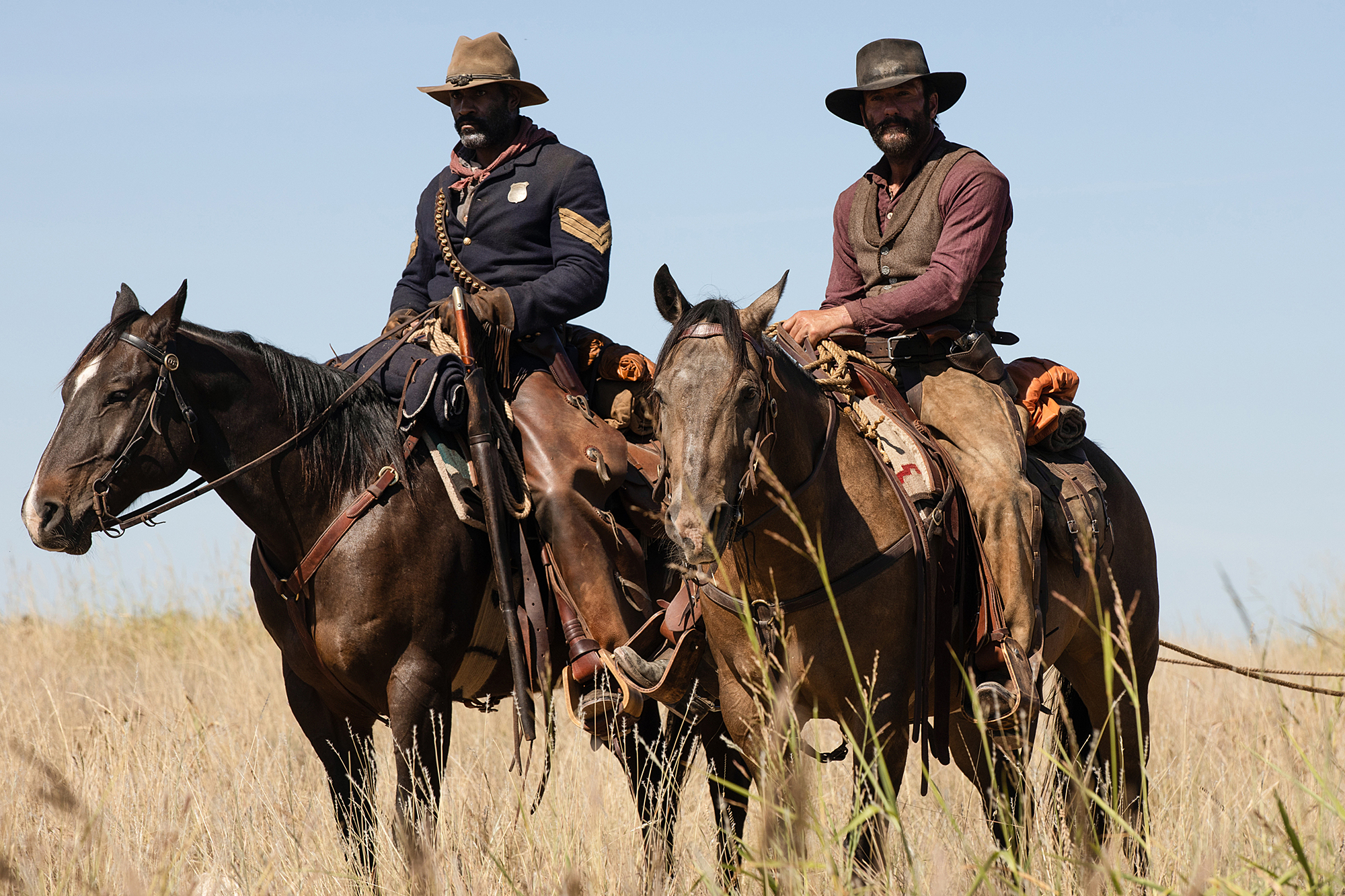 The Field of Dreams actor’s costars have been open about the fact that the show’s plots are kept under wraps until the last second. Earlier this year, Ryan Bingham, who plays ranch hand Walker, told Us that he has “no idea” what’s coming for his character in season 5.

“I am so surprised where this thing goes one minute to the next,” the singer-songwriter, 41, said in April. “Most times you get the script, like, the day before you go shoot a scene, and then [showrunner Taylor Sheridan] will rewrite it on the spot. … I’ve kind of given up on trying to have expectations or knowing what things are gonna be about, because it can all change last minute.”

‘Yellowstone’ Cast’s Pre-Show Roles: Where You’ve Seen the Stars Before

As the flagship series began filming its next round of episodes, Paramount+ confirmed that production has started on the spinoff series, 1932. The streaming service announced on Tuesday, May 17, that Harrison Ford and Helen Mirren will headline the show, which is set to follow an earlier generation of Duttons.

Yellowstone‘s first spinoff, 1883, is also set to get a second season, though the new episodes will not follow the same characters that appeared in season 1. The new series, titled 1883: The Bass Reeves Story, will star David Oyelowo as the titular Reeves, who was a real-life lawman believed to be the inspiration for The Lone Ranger.

With reporting by Diana Cooper and Christina Garibaldi

This Thai national park will post garbage back to litterbugs