KHABIB NURMAGOMEDOV named himself in his 'magnificent seven' UFC Greatest of All Time list.

But unsurprisingly, he left out arch rival Conor McGregor, who was submitted in their bitter 2018 grudge match. 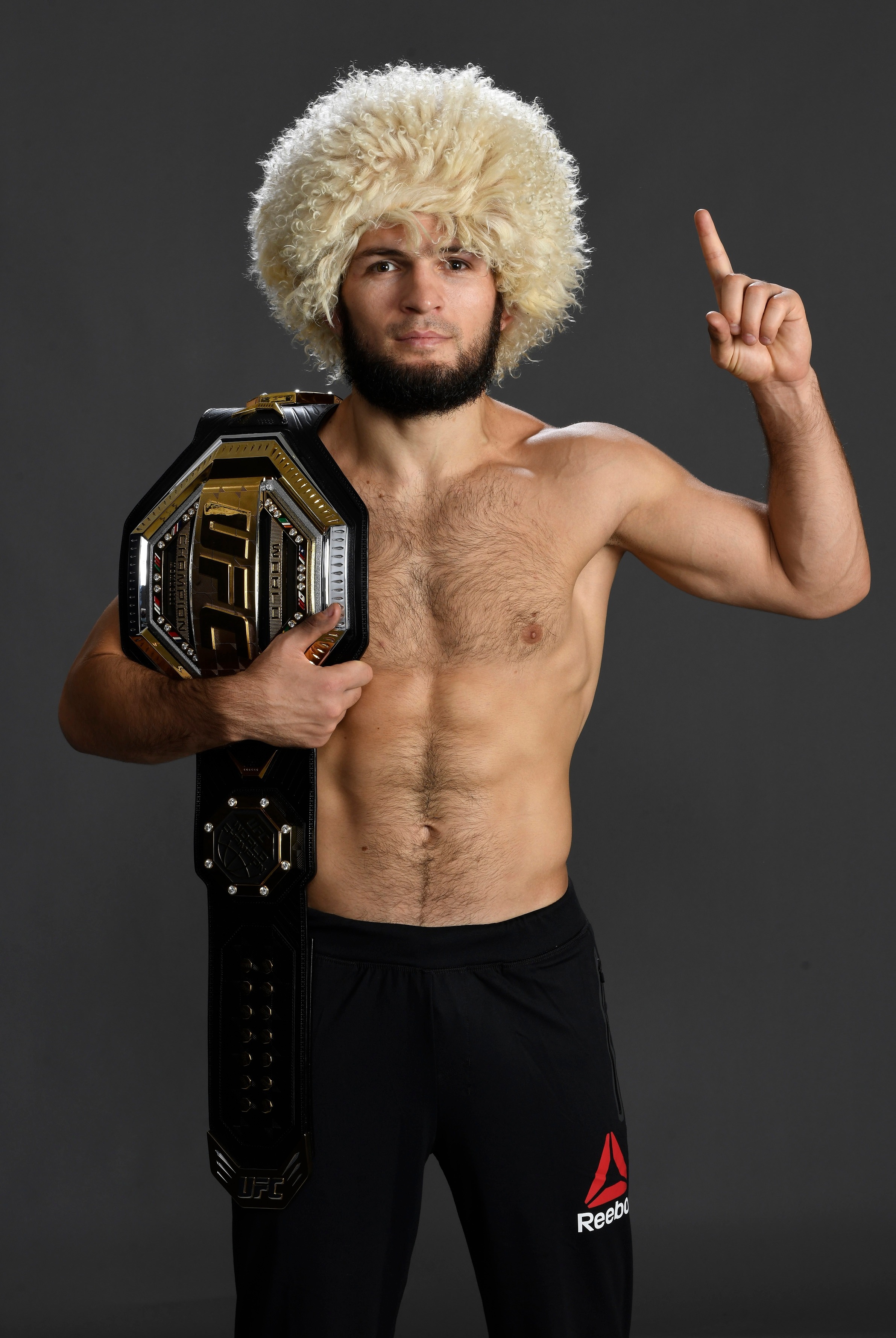 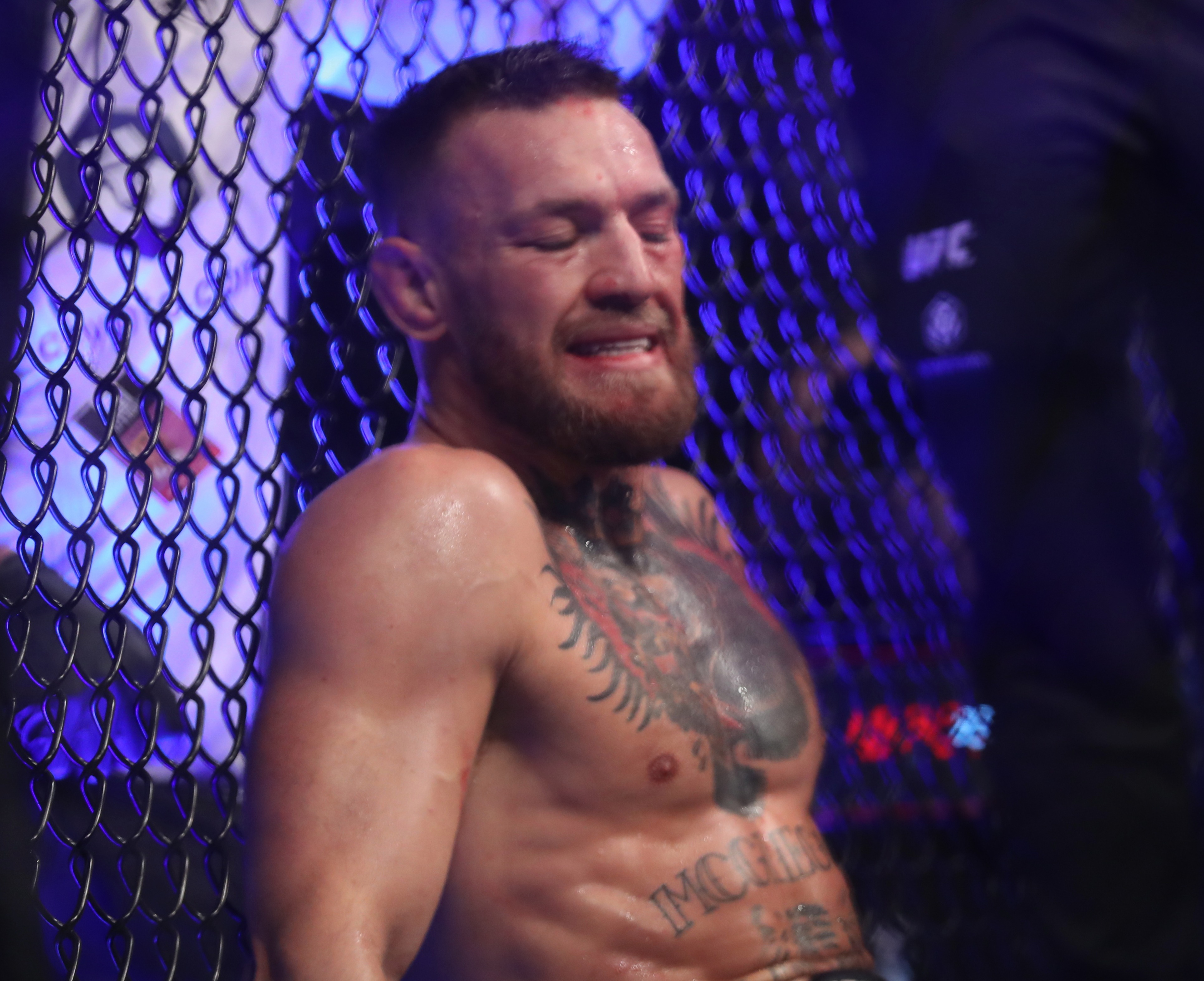 Nurmagomedov, 32, retired in October unbeaten at 29-0 and as the lightweight champion.

He did so after beating Justin Gaethje, 32, the first fight after the death of his influential father and mentor Abdulmanap, who passed away aged 57 in July 2020.

Nurmagomedov vowed to honour his mother's wishes by retiring, and he has since gone into coaching.

But UFC president Dana White has tried to tempt Khabib back and revealed welterweight legend St-Pierre, 40, recently wanted to fight him.

Nurmagomedov revealed to MMA Junkie: “He (White) sent me a message and said, ‘Hey, Georges St-Pierre wants to fight with you,’.

"Let this guy be a legend. He’s 40 years old and I don’t understand why he has to fight. I think he has money, too. I’m finished. I’m really finished.”

GSP has not fought since 2017, when he returned after four years to win the middleweight belt against Brit hero Michael Bisping, 42.

But he failed to defend the title and retired two years later and has since remained on the sidelines.

A man who is returning is heavyweight icon Emelianenko, 44, having not fought since beating 'Rampage' Jackson, 43, in 2019.

The Russian – considered one of the greatest heavyweights ever – has recently signed to make a comeback with Bellator.

Nurmagomedov was sure not to miss out his close friend and former training partner Cormier, 42, on his GOAT list.

Cormier's great nemesis Jones, 33, is still the UFC's pound-for-pound No1 but has not fought since February 2020.

He is planning on moving to heavyweight to challenge champion Francis Ngannou, 34, but cannot agree terms with the UFC.

It came after the Brazilian was released by the UFC after his third consecutive loss in the octagon.

Also enjoying success away from the UFC is Johnson, 34, who traded to ONE Championship in 2018.

He was his first three fights in Asia, but was knocked out by ONE flyweight king Adriano Moraes, 32, in April.