After a Jacksonville, Arkansas elementary school announced “Dress As Your Favorite Person Day,” kindergartener Easton Blocker thought about the man who helps keep him and his friends safe.

The 5-year-old boy dressed up as his favorite security guard at Bobby G. Lester Elementary School, Officer Jeffrey Cross. A photo of the two wearing similar yellow and black outfits was posted on the Jacksonville North Pulaski School District’s Facebook page on Wednesday. Cross’ shirt says “Security” in the back, while Easton’s reads, “Junior Security.”

“From day one, he has always had a fascination with Officer Cross,” she told CBS affiliate WTHV. “That shirt is probably going to stick with him forever. It means a lot to him.”

The security guard said seeing Easton dressed up like him “makes me appreciate my job more.”

This is the first year the Jacksonville North Pulaski School District employs armed security officers. Cross told WTHV that the kids had questions about that and he told them that he is “armed to protect them from someone bad who would come and hurt them.”

Easton’s mother told the station that her son tells her every day that Cross “keeps us safe from the bad guys, mommy.” 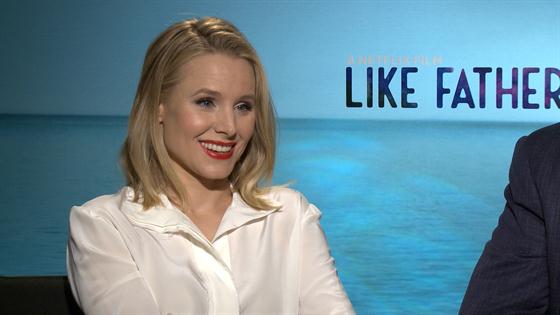 Who can get vaccinated in spring? JCVI unveils 4th dose plans