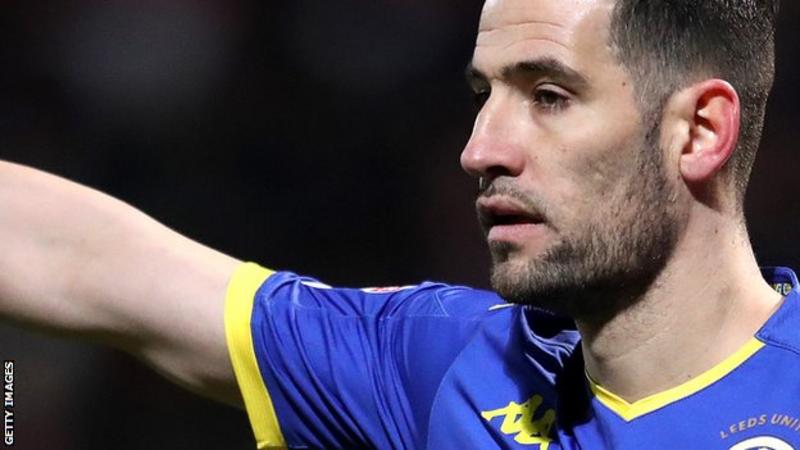 An independent commission “did not accept” Leeds United goalkeeper Kiko Casilla’s claim that he was “unaware of the existence” of the racist word he was found guilty of using.

The Spaniard, 33, was banned for eight matches and fined £60,000 last week for racially abusing Charlton Athletic’s Jonathan Leko during a Championship game at The Valley in September.

Casilla, who denied the charge, said he only learned of the word’s “existence and meaning” when interviewed about the matter almost a month later.

He said he had “learned relatively little English” since his move to Leeds in January 2019 and “generally uses an interpreter to hold a conversation with an English speaker”.

The commission said it accepted that Casilla “is not a racist” and that the language “was wholly out of character”, but that it was “satisfied on the balance of probabilities” that he had directed a racist remark towards Leko.

The Football Association, which released its written reasons about the case on Tuesday, began its investigation in October and subsequently charged Casilla with a breach of FA Rule E3.

It was alleged the Spaniard’s words “made reference to race and/or colour and/or ethnic origin”, constituting an aggravated breach, and the FA granted Casilla extra time to respond to the charge.

Under rules introduced for the 2019-20 season, the minimum suspension for a player found guilty of an aggravated breach of the FA’s discrimination rules is six matches, which can be increased depending on any additional aggravating factors. 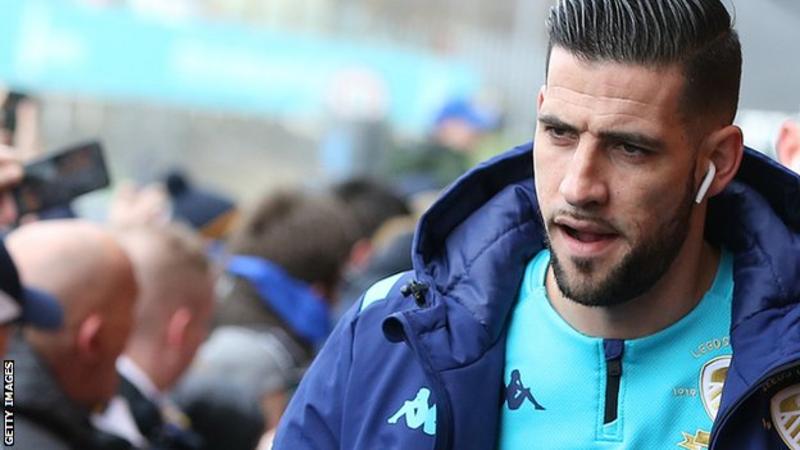 What did the commission conclude?

Charlton forward Leko and Casilla were involved in an altercation before a Charlton corner in the 72nd minute of the match, which saw referee John Brooks intervene prior to the ball being kicked back into play.

Casilla punched the resultant corner clear and in the aftermath Leko and team-mate Macauley Bonne reported that they heard the Spaniard say “you fucking nigger” in Leko’s direction.

Shortly after the incident, Leko and Bonne were seen to exchange words before Leko reported what he had heard to Brooks.

Straight after the game, Brooks informed Casilla that there had been an allegation of racist abuse made against him and that he would be reporting the incident to the FA.

Casilla’s team-mate Tyler Roberts, who knew Leko from his time at West Bromwich Albion, sent Leko a Whatsapp message on the coach home to ask if Casilla had said something racist.

Leko repeated that he had, before Roberts replied that “he [Casilla] said he said ‘what’s your fucking name'”.

What else did the report say?

What have Charlton said?

Following the publication of the FA’s report, Charlton released a statement saying Leko and Bonne had both received “abuse on social media” since Casilla was banned.

It added that the club’s priority was “supporting the players involved” and that “all of us in football still have so much work to do”.

The statement continued: “Jonathan was a victim in this incident and the pair of them did not ask for this, the club is proud of both of them for standing up as football continues to fight racism.

“Racist abuse is abhorrent and completely unacceptable, at no point should an individual have to experience racist abuse on the football pitch or in any walk of life.

“This is not the first time in the last 12 months one of our players has been subjected to racist abuse; last year the club twice reported racist abuse on social media directed towards Lyle Taylor to the police.”

Why Kourtney Kardashian Keeps Her Phone in the Bathroom Overnight

The best books of the week