All parties must come to an end. Kim Zolciak isn’t upset that her family’s reality show, Don’t Be Tardy, has been canceled after eight seasons.

See the Zolciak-Biermann Family Through the Years: Kim, Brielle and More

“Kim’s not sad about Don’t Be Tardy ending. Yes, it’s emotional because of how long her family filmed the show and all the memories they created, but she sees this as a positive change,” a source exclusively tells Us Weekly. “She feels like she’s finally free after a 13-year-long relationship to get to do other projects she’s wanted to do.” 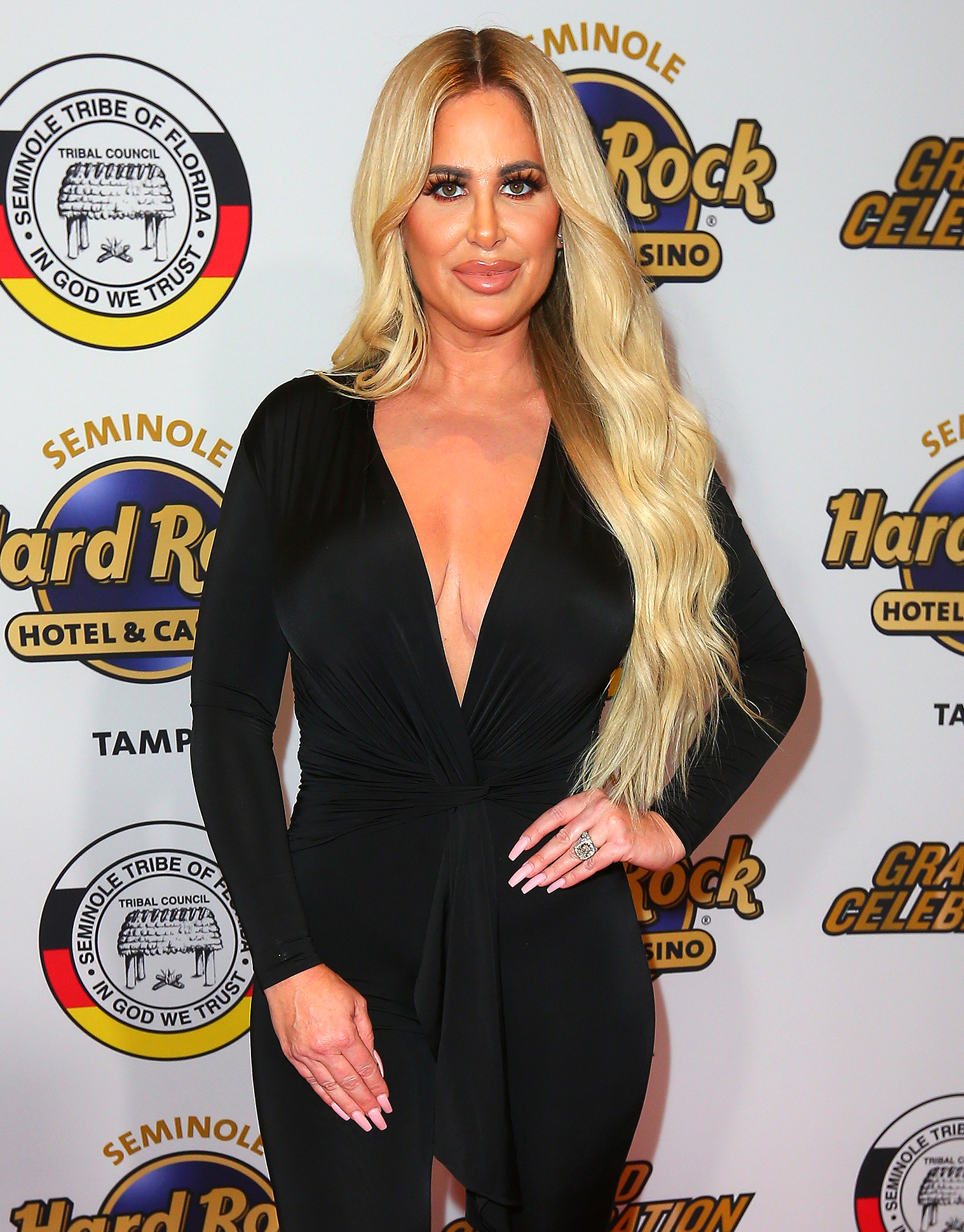 Bravo announced last week that the show would not be returning to television. According to the insider, the decision was made mutually between the Zolciak-Biermann family and the network.

“We have enjoyed watching the incredible journey of Kim, Kroy and their entire family who grew up right before our eyes,” a Bravo spokesperson told Us in a statement on May 7. “We are so thankful to have had the opportunity to share their life and all the touching moments with our audience. While Don’t Be Tardy will not be returning for another season, the Biermanns will always be part of the Bravo family and we look forward to seeing what’s next.”

Former ‘Real Housewives of Atlanta’ Stars: Where Are They Now?

Don’t Be Tardy first aired in April 2012 as a spinoff of The Real Housewives of Atlanta. Titled Don’t Be Tardy for the Wedding, the show followed the Salty K Swim owner, 42, and her husband, Kroy Biermann, as they planned for and put on their dream wedding.

“It really was perfect timing because there wasn’t much else to film in terms of storylines,” the source says. “She has a lot more time now to focus on building her brand.”

The day after the cancellation was announced, the Bravolebrity announced that her family — which includes children Brielle, 24, Ariana, 19, KJ, 9, Kash, 8 Kane and Kaia, both 7 — wouldn’t stay away from reality TV for long.

“Don’t Be Tardy isn’t coming back but the Biermann Bunch is,” the KAB Cosmetics founder wrote via Instagram on May 8. “You will see us on your TV screen very soon!! I love you guys so much and appreciate all your support!!”

According to the insider, the Biermann Bunch isn’t the only project in the works from the famous family.

Couples Who Survived the Reality TV Curse (So Far)

“She’s working on other stuff and working on another concept for a show,” the source explains. “It’s more than the Biermann Bunch — she has other things in the works that she’s not ready to announce yet.”