BAYERN MUNICH superstar Kingsley Coman is leaving France's Euro 2020 squad to be with wife Sabrina Duvad when she gives birth. 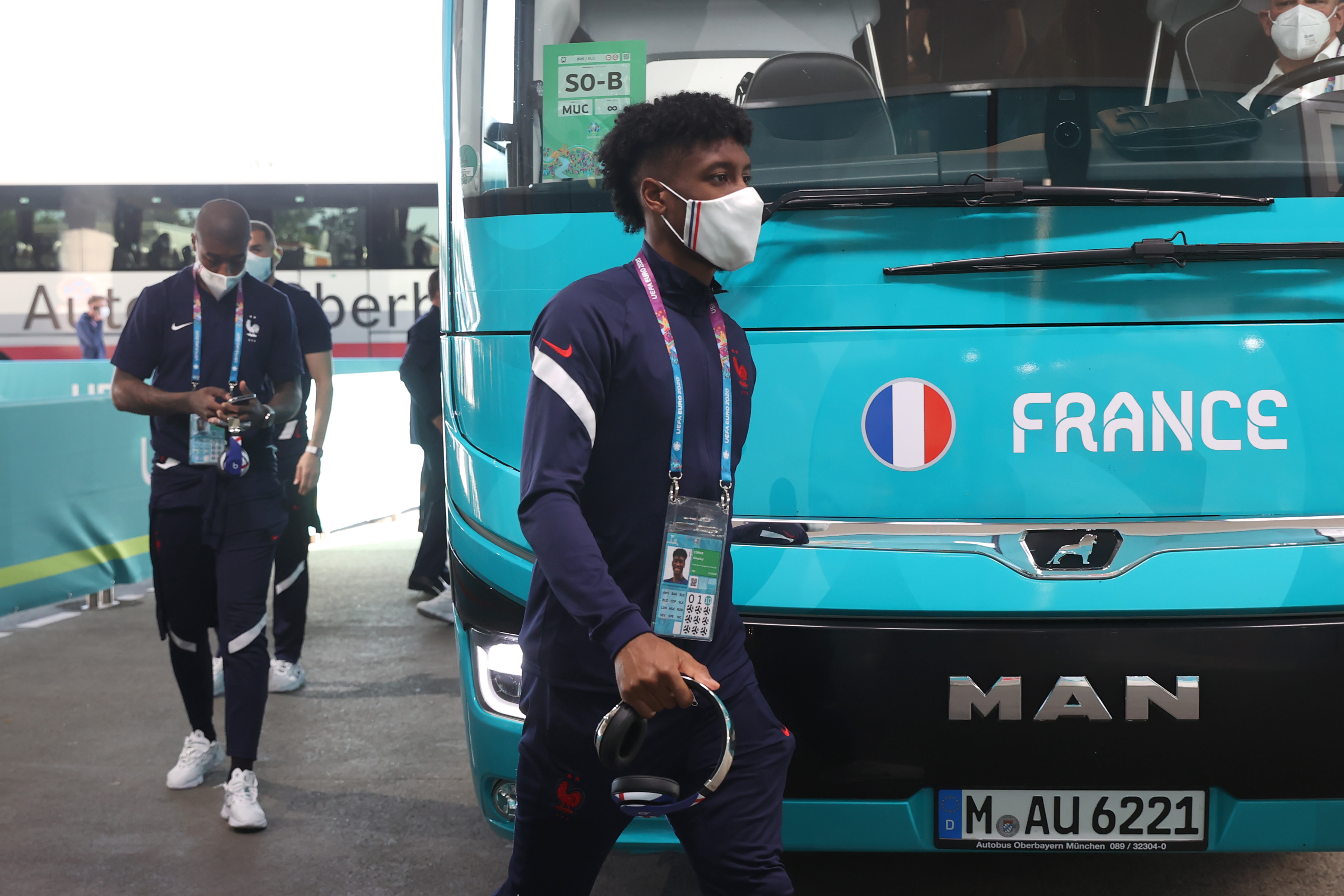 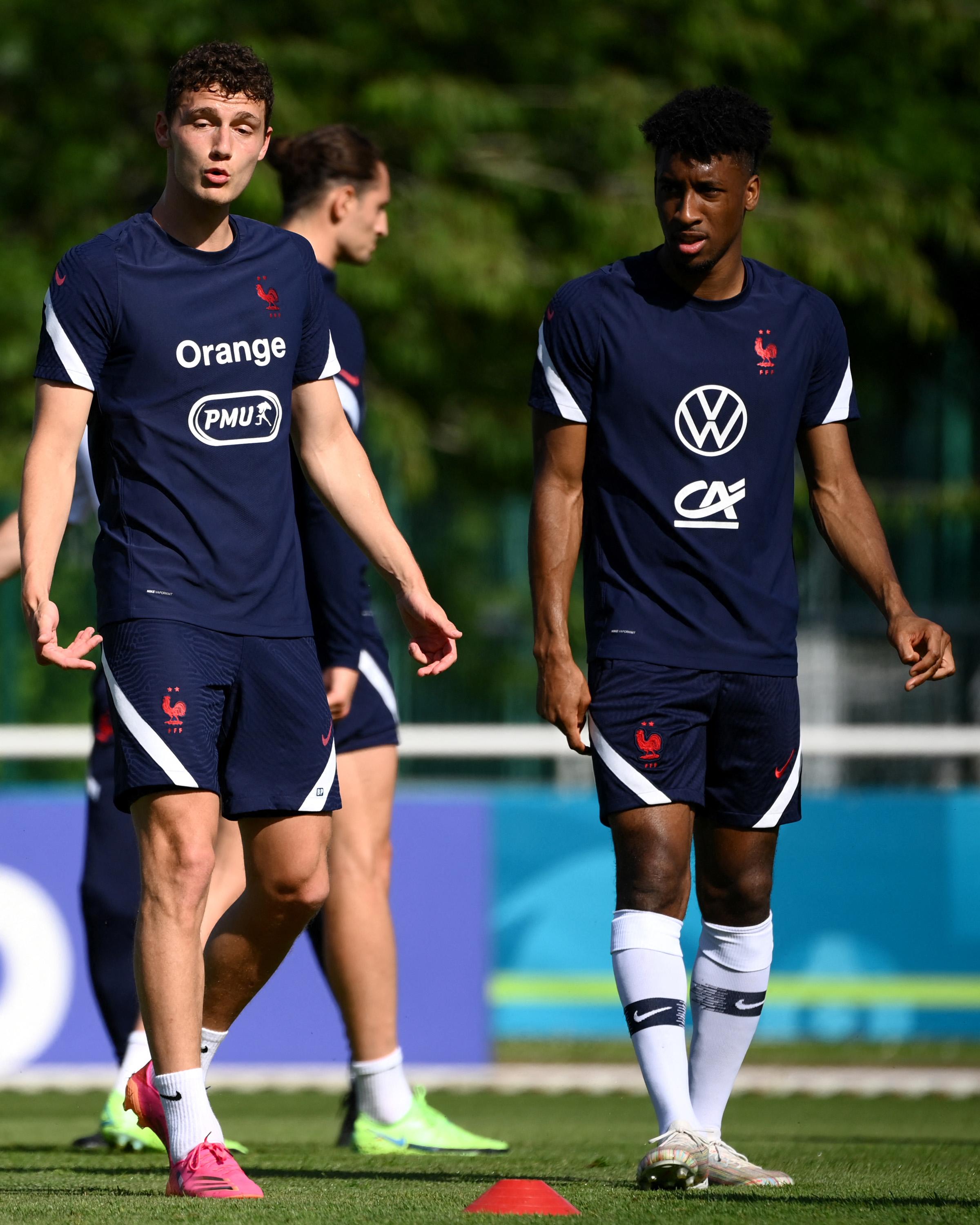 Coman, 25, who has been linked with Manchester United, was an unused substitute as France beat Germany 1-0 in their group opener on Tuesday.

And two days later the French football Federation said in a statement: "After consultation with Uefa and the Uefa Covid cell, Didier Deschamps and the Federation authorised Kingsley Coman to join his partner and attend the birth of his child.

"All precautions have been taken, particularly in terms of health."

Coman has been heavily tipped for a move away from Bayern after claims he rejected a contract extension.

The former Juventus starlet reportedly felt he was underpaid and hoped to match the wages of £14.5million-a-year Leroy Sane.

And it was even claimed United saw Coman as a cheaper alternative to Borussia Dortmund's England frontman forward Jadon Sancho.

But this week Goal suggested Coman is in the plans of new Bayern boss Julian Nagelsmann.

He finished the domestic season with eight goals and 15 assists in 39 games for the Bundesliga kings.

Now France are preparing to take on Hungary on Saturday without Coman.

Victory at the Puskas Arena would put the world champions through to the knockout stages with two wins from two matches.

A home with its own pub for sale in Buckinghamshire