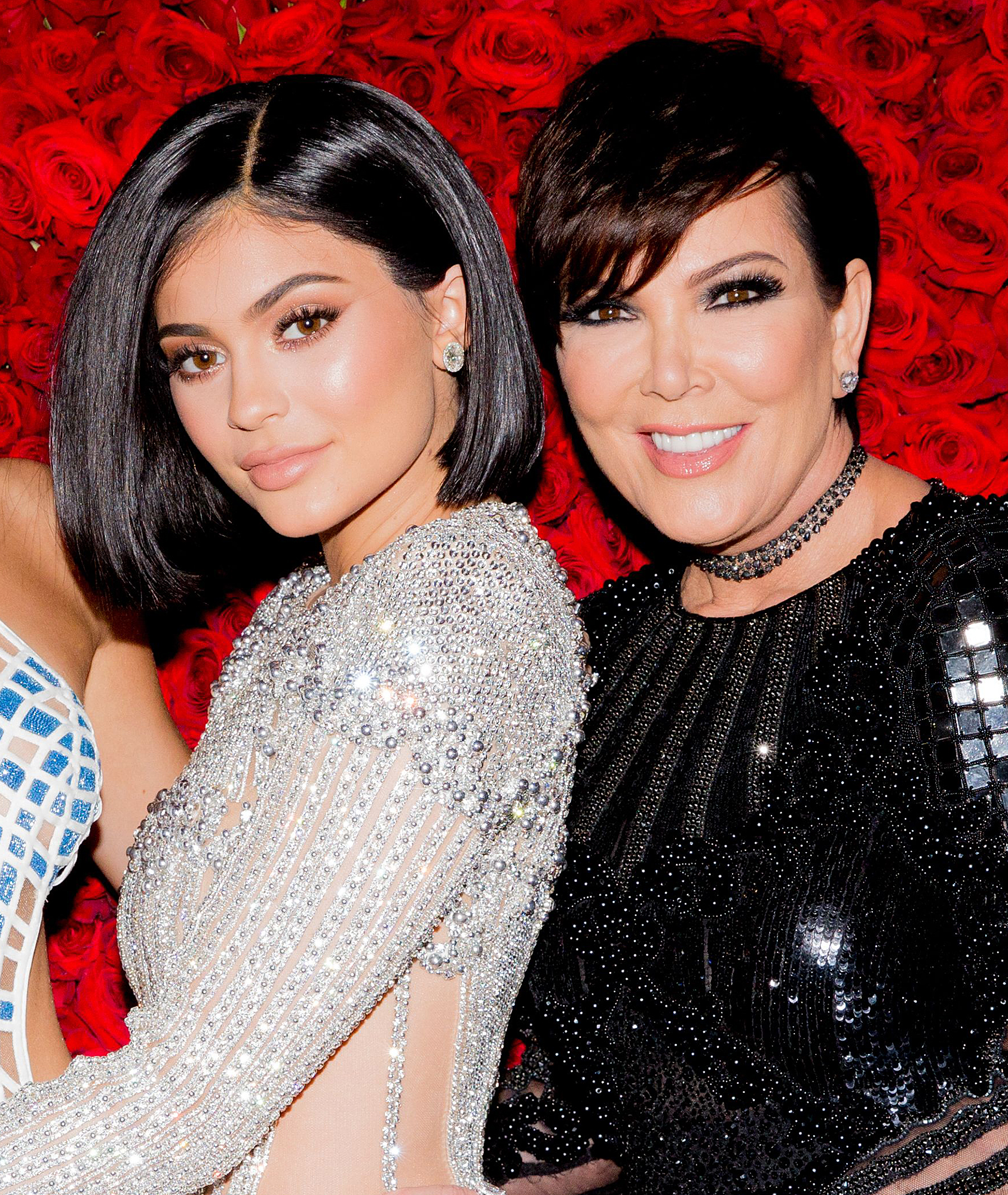 Kitchen disaster! Kris Jenner was preparing dinner for her daughter Kylie Jenner and boyfriend Corey Gamble on Monday, March 9, when a major food fail took place. Much to Kris’ dismay, Kylie captured most of the incident on social media.

The Keeping Up With the Kardashians star, 22, kicked things off by sharing a clip of her 64-year-old mom standing over the stove stirring a saucepan filled with food via her Instagram Stories. Gamble, 39, can be seen in the background lovingly placing a hand on the momager’s shoulder.

The domestic bliss was short-lived, however, as Kylie’s next Instagram Story began with a large puddle on the floor. “I thought this was hot oil. F—k, mom!” she said as Kris stood still with a dripping pan in her hand. 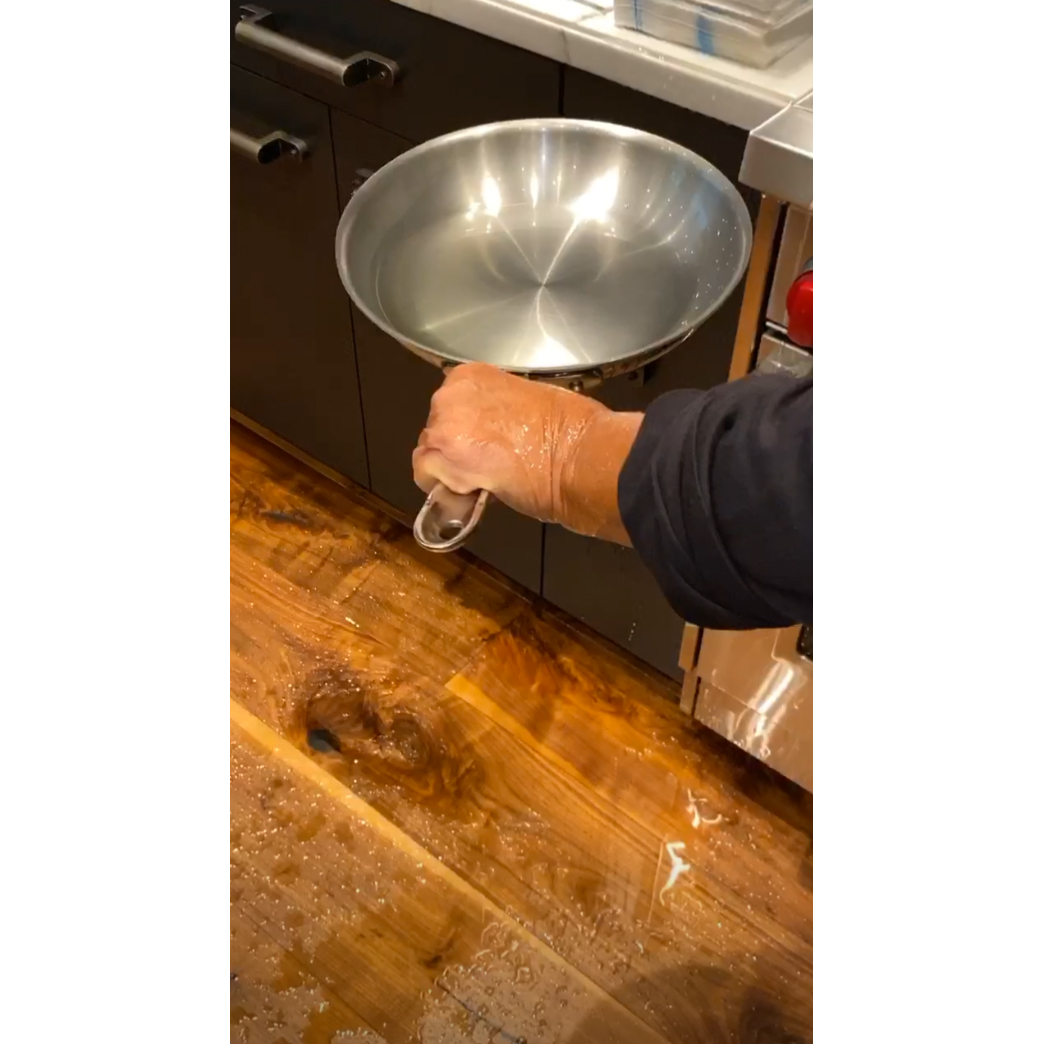 The In the Kitchen With Kris author remained calm as her arm was covered in oil and asked Gamble for help. “Hurry babe, [there’s] a whole roll of paper towels right there.”

“It’s on my feet,” the road manager replied. “I’m trying to get it off my foot.”

“Oh sh-t,” Kylie chimed in. In an effort to make light of what could have been a scary situation had the burner been on, the makeup mogul added with a laugh: “Do you need help or do you just want me to stand here and film?”

“Please don’t film it,” Kris replied with a chuckle, clearly unaware that her daughter was already capturing the chain of events.

In an effort to explain what happened, Kylie narrated as Gamble covered the oil using plenty of paper towels and began to wipe up the mess. “I said, ‘Let’s take shots’ and the oil flew everywhere and I feel, like, I don’t know [what happened],” she explained. “Sh-t.”

Despite the frustrating cleanup (getting oil out of a hardwood floor isn’t easy!) everyone acknowledged the situation could have been much worse had the stovetop been hot, and were thankful it wasn’t. “I’m glad it wasn’t on,” Gamble remarked.

Echoed Kylie: “Literally thank God this was not hot oil, everybody.” 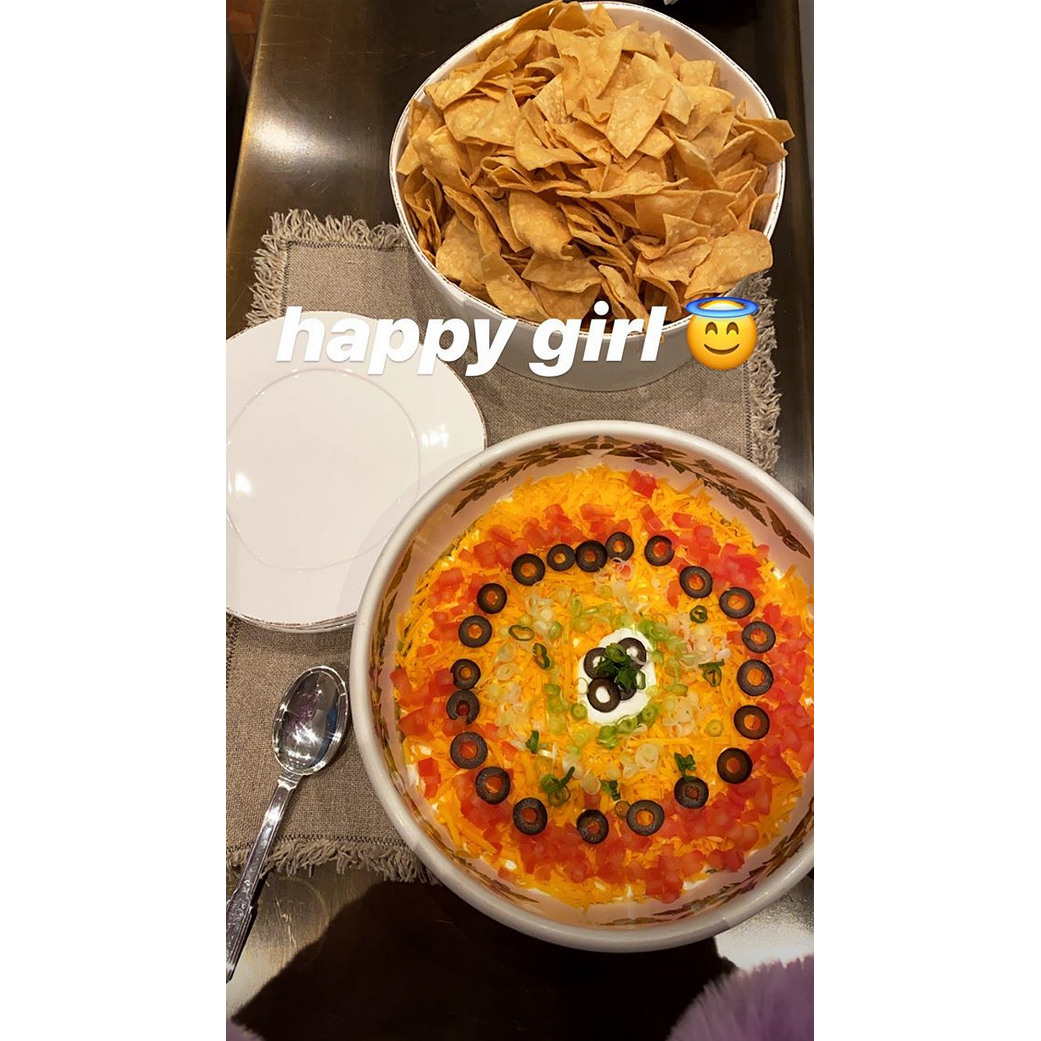 Once the mess was cleaned up, the Kylie Cosmetics founder was able to enjoy her dinner. She later shared a snapshot of chips and dip on her Instagram and wrote “happy girl” over the photo.

In subsequent Stories, Kylie filmed herself eating chips with guacamole while watching the finale of The Bachelor season 24.

3-year evolution of American sports betting: From taboo to revenue

Move Over Crocs, Northwave's Pu Slide Wants a Slice of the Action Too