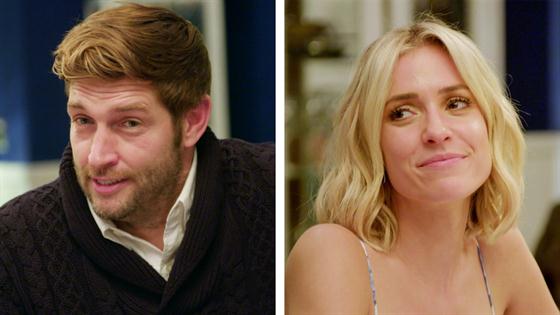 While the Very Cavallari Italian getaway may’ve been a second honeymoon for Kristin Cavallari and Jay Cutler, it was a true disaster for BFFs Justin Anderson and Austin “Scoot” Rhodes.

But how exactly did Justin and Scoot get here? After Kristin’s successful family reunion in Monterado, she had Justin, Scoot, Stephanie “Biegs” Biegel, Mark “Chuy” Block, Jack Ketsoyan and Philippa “Pip” Whitfield join them in Italy.

As the Very Cavallari gang are known to let loose on vacation, it wasn’t surprising when they all enjoyed themselves quite a bit during a wine tasting session.

“We would consider ourselves to be quite a classy, sophisticated bunch, you know? Until we walk down the stairs, everyone’s just eating s–t right away,” the Uncommon James mogul quipped in a confessional during tonight’s episode. “Classy’s out the window, we may as well lean into this and just bottoms up, baby!”

Unfortunately for Justin, he imbibed more than he intended, leaving him feeling flirtatious. For starters, the celeb hair colorist loudly guessed that the winery’s sommelier was an “excellent lover.” Despite Scoot’s obvious disapproval, Justin went on to compliment the man’s “good vibe” and invited him back to the house.

“It’s so easy to get really drunk in Italy, there’s wine all around you,” Scoot noted in a confessional. “But, Justin needs to slow this down. He’s being a little flirtatious.”

During a visit to Dario Cecchini‘s famous butcher shop and restaurant, Scoot became further frustrated with Justin, who asked a server, named Lorenzo, to take his shirt off.

Of course, Justin wasn’t the only one feeling the side effects of wine as Kristin was seen shouting about her love of carbs.

“The vegetables come out last, after I’m full,” Kristin explained while laughing. “And then they’re like, ‘Oh, here’s the vegetables.’ I’m like, ‘Forget it! Forget it, I love carbs. I love ’em!'” 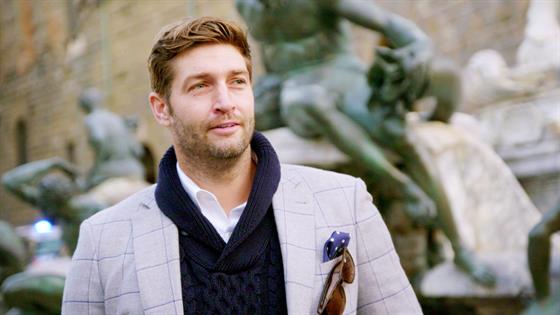 After Justin told Scoot to “stop being weird,” Scoot hit his breaking point, even going as far as to leave the table.

“I’m ready to just be done,” a tearful Scoot said away from the cameras.

Unsurprisingly, Justin went outside to check on his love, with Jay following the twosome shortly thereafter.

“Everyone has a breaking point,” Jay consoled Scoot after sending Justin away.

The next day, Justin was embarrassed by his actions and revealed he didn’t remember some of the evening. Once back in the States, Justin formally apologized to Scoot.

“I can say I don’t remember much of that night and I’m not proud of it. I just, I was out of control and I want you to know that I’m sorry about that,” Justin expressed. “You had mentioned that I was like, being flirtatious and I don’t even remember that. Definitely, embarrassed by it and I just want you to know that I’m really, really sorry about it.”

“It’s just not like, a great look, you know?” Scoot responded. “I want you to know that I accept your apology. It’s gonna be fine.”

Following this drama, Justin realized he loved Scoot more than anything and it was time to propose. Thus, he asked for Kristin’s help while picking out an engagement ring. 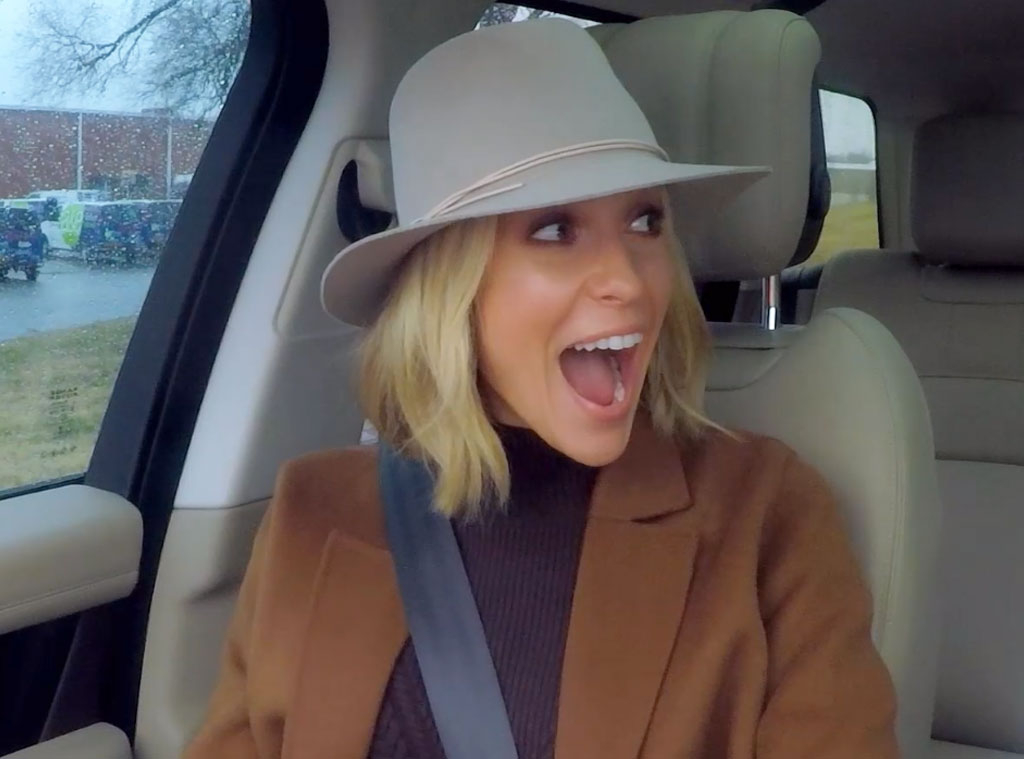 “I just got to this point where I’m like, ‘What am I waiting for?’ He’s the man of my dreams, I want to be with him forever, it’s time to move forward with it,” he shared with a surprised Kristin. “I think I might do it, girl…I’m gonna propose.”

The best friends then hit a jewelry store and found the perfect ring for Scoot, a “classic and beautiful” gold band.

“Beautiful, like Scoot! That is the one,” Justin declared.

Will Scoot accept Justin’s proposal? For that answer, be sure to catch next week’s season finale.

Watch a brand new episode of Very Cavallari Thursdays at 9 p.m., only on E!