LEWIS HAMILTON showed his caring side as he headed to parts of Australia that were ravaged by bushfires and fed baby kangaroos.

The six-time world champion headed to New South Wales ahead of the F1 Australian Grand Prix open curtain-raiser this weekend. 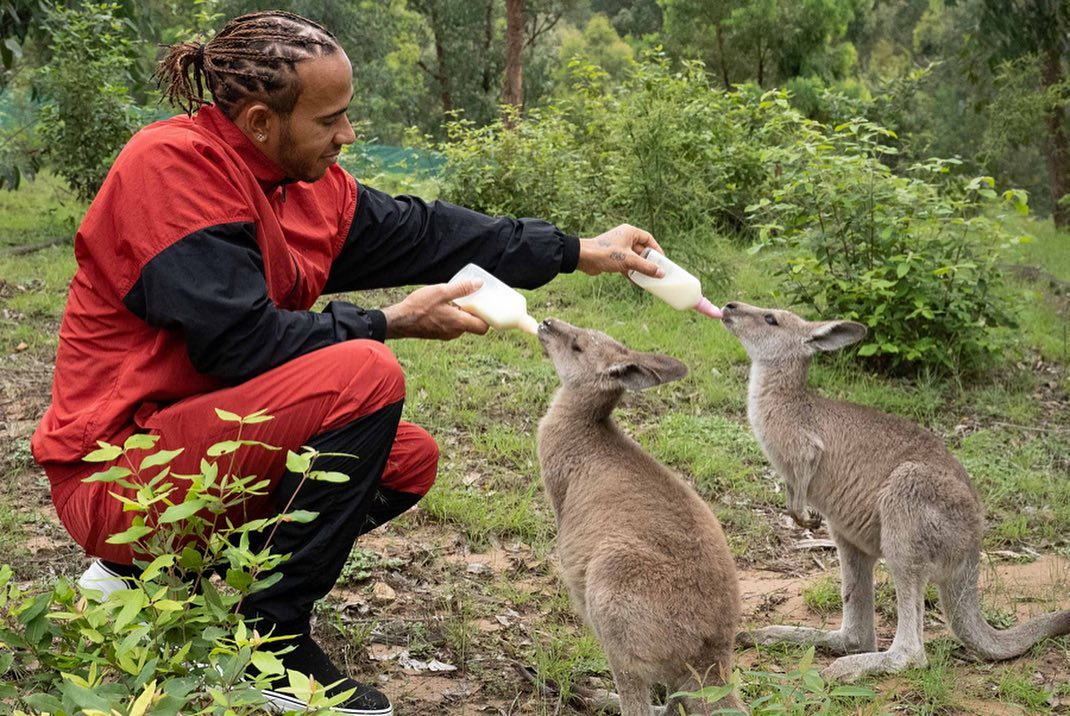 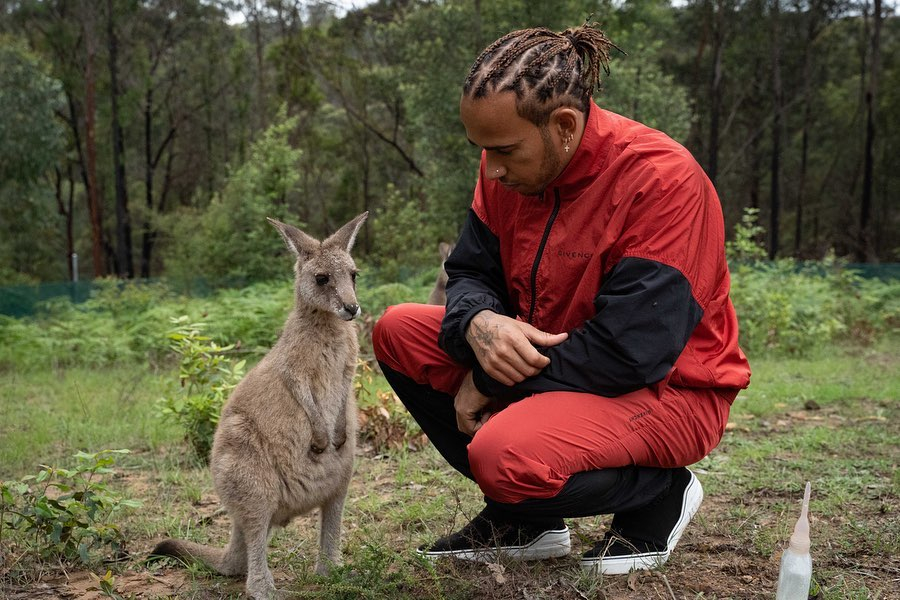 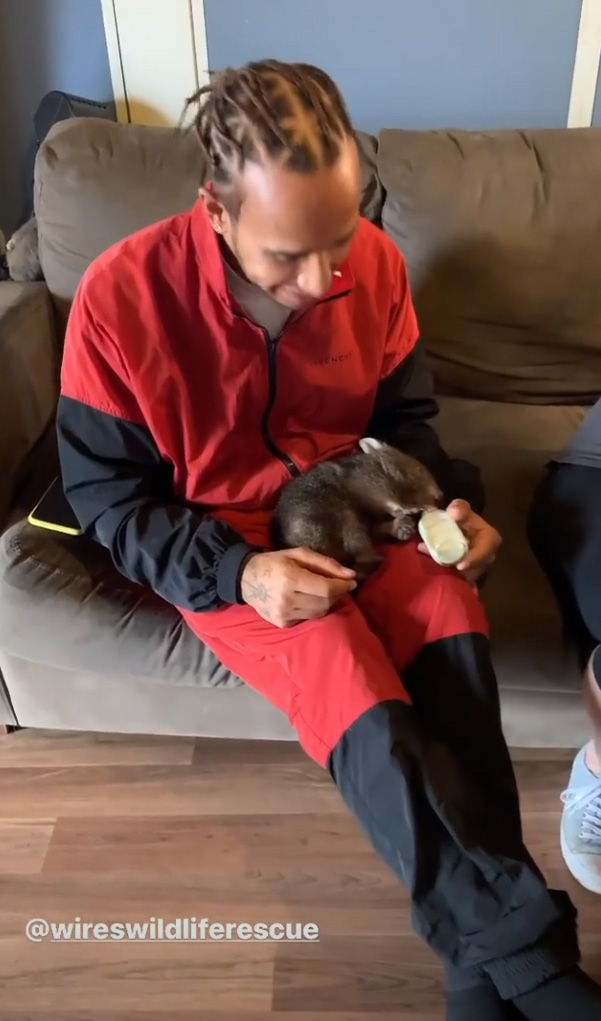 New South Wales was one of the States most affected by the fires that left at least 28 people dead, around 3,000 homes destroyed and killed over a billion animals.

It took over 240 days for the fires to eventually be extinguished thanks to a downpour in rain earlier this month.

In January Hamilton donated more than £380,000 to support fire and animal rescue services that worked in the crisis.

And now he has paid a personal visit to the wildlife rescue team where he admits he was left "heartbroken" with the devastation caused.

Alongside pictures of him milking baby kangaroos, he said: "Today, I had the incredible opportunity to visit NSW, Australia to see the admirable work @WIRESWildlifeRescue is doing to care, rehabilitate and preserve the country’s native wildlife following the recent, devastating fires.

"It was one of those days that really put things into perspective.

"Over one billion animals were impacted by the fires and it’s going to take years for Australia to recover, so it’s thanks to non-profits like WIRES, an organization I supported during the fires, that we have the resources to help preserve this beautiful country and its amazing wildlife.

"Thank you @WIRESWildlifeRescue for this opportunity, and for all that you do."

Speaking on a video posted to his 14.6million Instagram followers, he added: "When you read about it or when you watch it on TV it looks horrifying but when you see the real devastation up close, and how vast the land is, it's even more heartbreaking.

"Knowing over, I think, 1.5 billion animals perished during that time as well, it was really important for me to try and support some of the people out there who are trying to look after them and rescue the animals.

"I wanted to come out here and see it. It's been a really amazing experience." 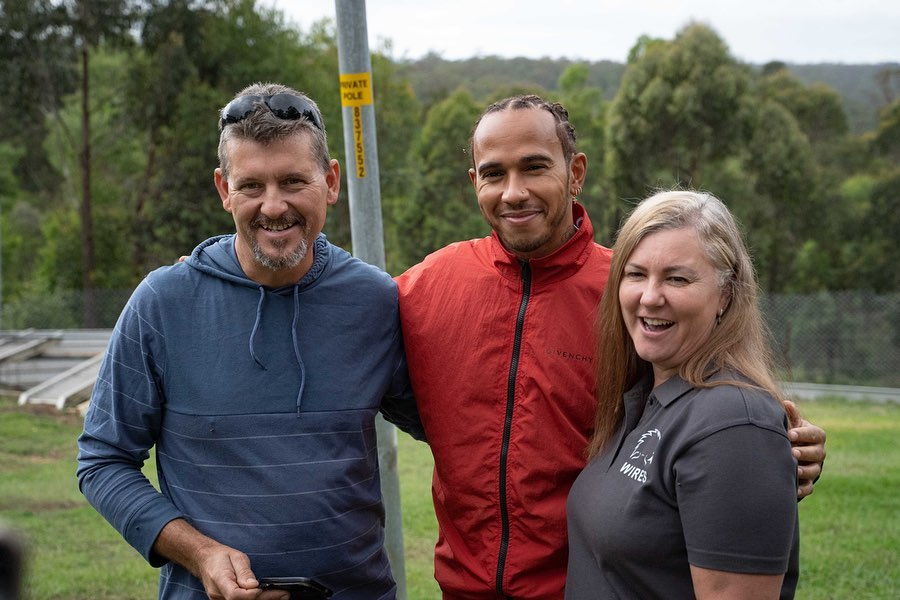 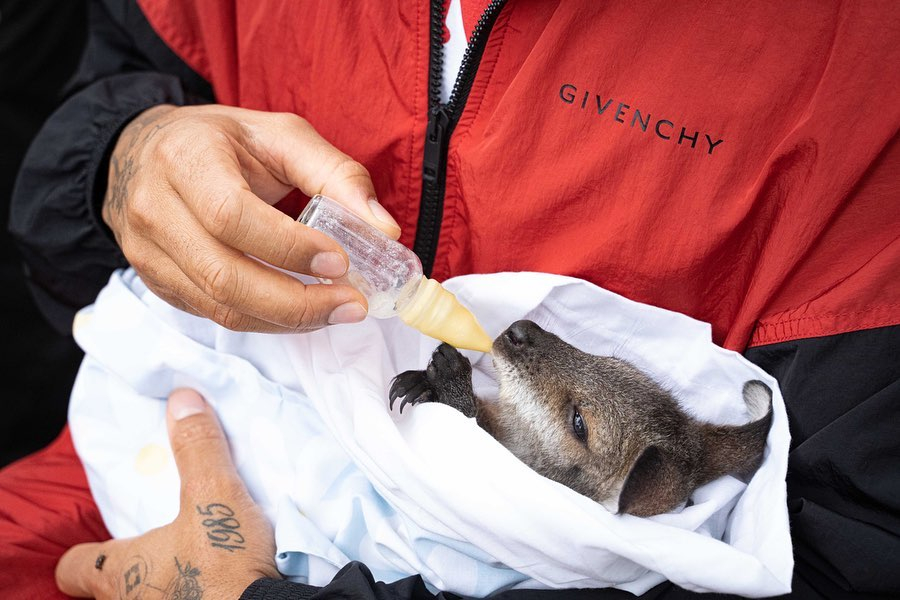