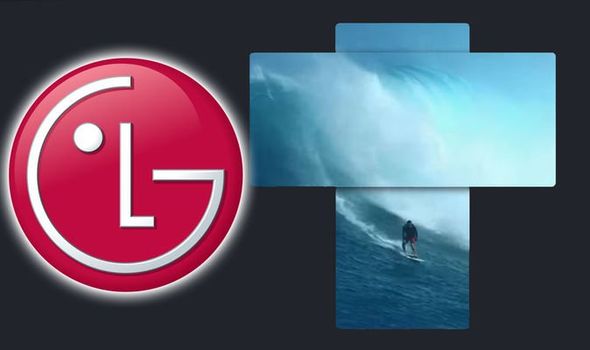 LG is about to shake-up the Android smartphone market with the reveal of a new device unlike anything rivals such as Samsung, Huawei or OnePlus have ever produced. Next week the Seoul-based tech giant will be lifting the lid on the first phone from their Explorer Project. This is an initiative designed to create “distinctive and yet unexplored” experiences for consumers.

And, judging by the latest leaks, the opening salvo from LG’s Explorer Project will live up to this motto.

A render provided by notable tech insider Evan Blass has revealed the striking design of the LG Wing ahead of its official reveal on September 14.

On Blass’s Patreon page renders of the LG Wing were revealed, giving us our best look at the upcoming device.

And the pictures show that LG is taking a very different approach to that of Huawei and Samsung when it comes to dual-screen devices.

While Samsung and Huawei have opted for foldable designs, LG is going with something altogether different.

The LG Wing is a swivelling dual-screen smartphone, in which the second screen swivels horizontally on top of the main display.

It’s a radical design and unlike anything else seen on other Android devices so far.

And thankfully when it launches the LG Wing is expected to come with a much cheaper price tag than other dual-screen devices such as the Samsung Galaxy Z Fold 2.

According to a post by XDA Developers, the LG Wing is expected to cost around the $1,000 marker and will launch first in South Korea followed by the US later this year.

In terms of specs, the LG Wing reportedly will have a 6.8-inch main display as well as a four-inch secondary, swivelling display. 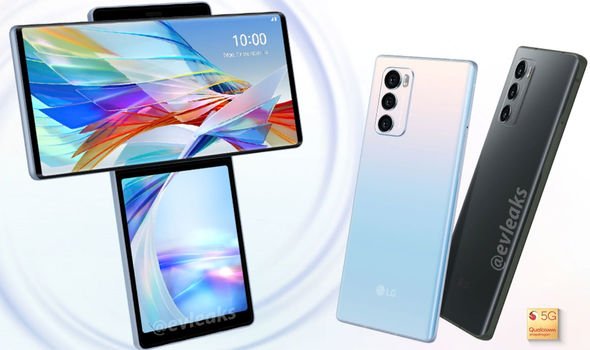 It allegedly will boast a triple rear camera setup that features a 64MP primary sensor and will be powered by a Snapdragon processor that offers 5G support.

LG has already confirmed that the Wing is getting revealed on their Facebook page and YouTube channel at 3pm BST on Monday September 14.

In a post online they said: “LG Electronics (LG) confirms LG WING will be the first product to be launched under the Explorer Project, LG’s new mobile category aimed at discovering new ways to interact with mobile devices, focusing on the evolving and ever-changing needs of today’s consumers and challenging established user norms.

“LG’s boldest, newest smartphone will deliver a new and different form factor and mobile experience that would be impossible to create with conventional smartphones.

From ‘Jersey Shore’ to ‘RHONJ’? Snooki Reacts to Those Casting Rumors