LIDL is set to become the UK's first supermarket to open a pub.

The grocer has submitted plans for a £7million concept store in Dundonald, Northern Ireland – part of which will become a boozer. 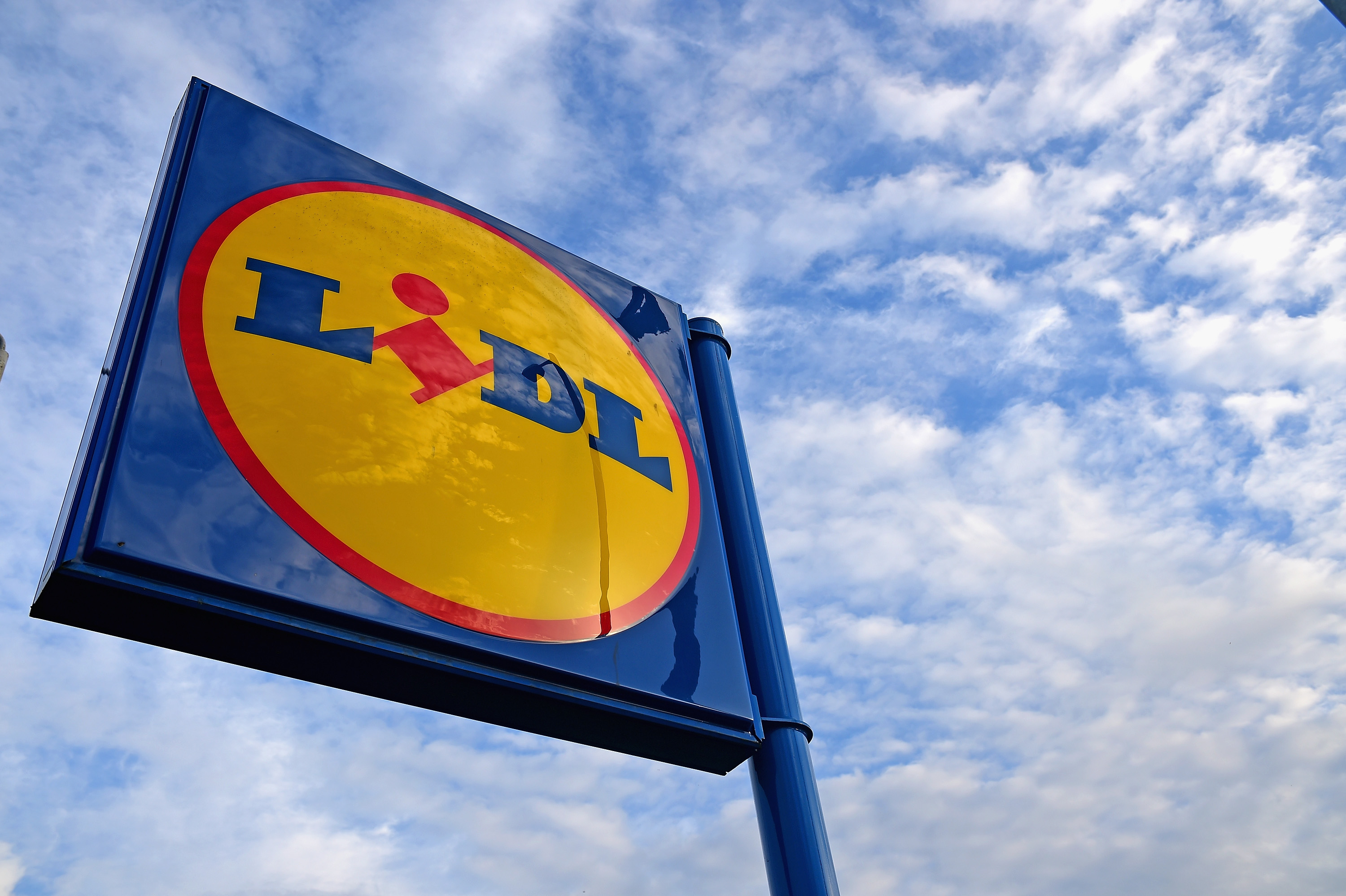 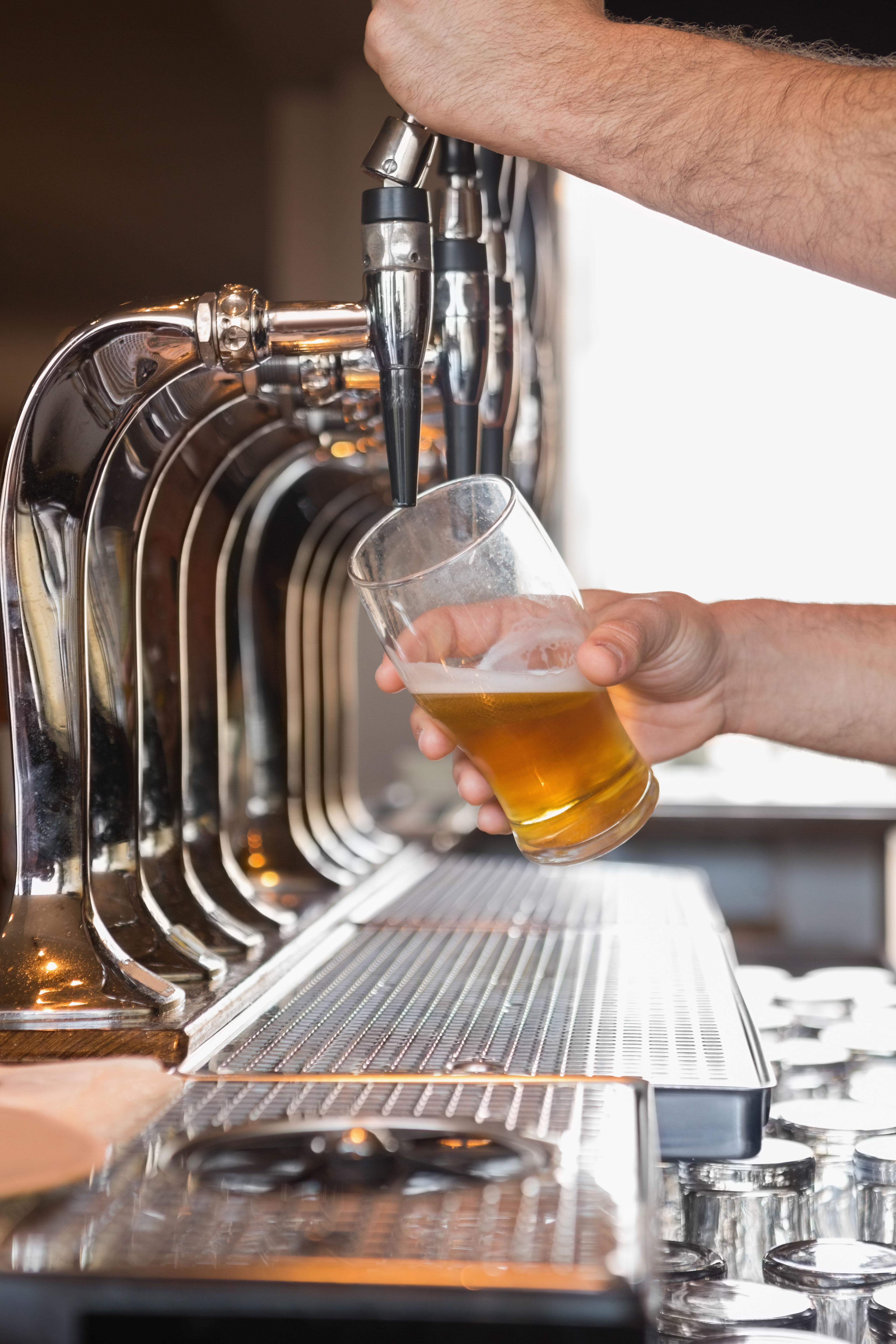 The pub will have a separate entrance from the main shop and will feature a seating area with cosy booths and an off-licence area for takeaway alcohol.

A Lidl spokeswoman said: "Lidl can confirm that it has lodged an application to open a licensed premises within our Dundonald store.

"This will offer shoppers an off-licence service along with a public house.

If the concept proves popular, it could be rolled out to other outlets across Britain.

But the cut-price supermarket is yet to reveal how much it would charge for drinks.

The pub will replace the Lewis Tavern in Dundonald which burned down in January last year. 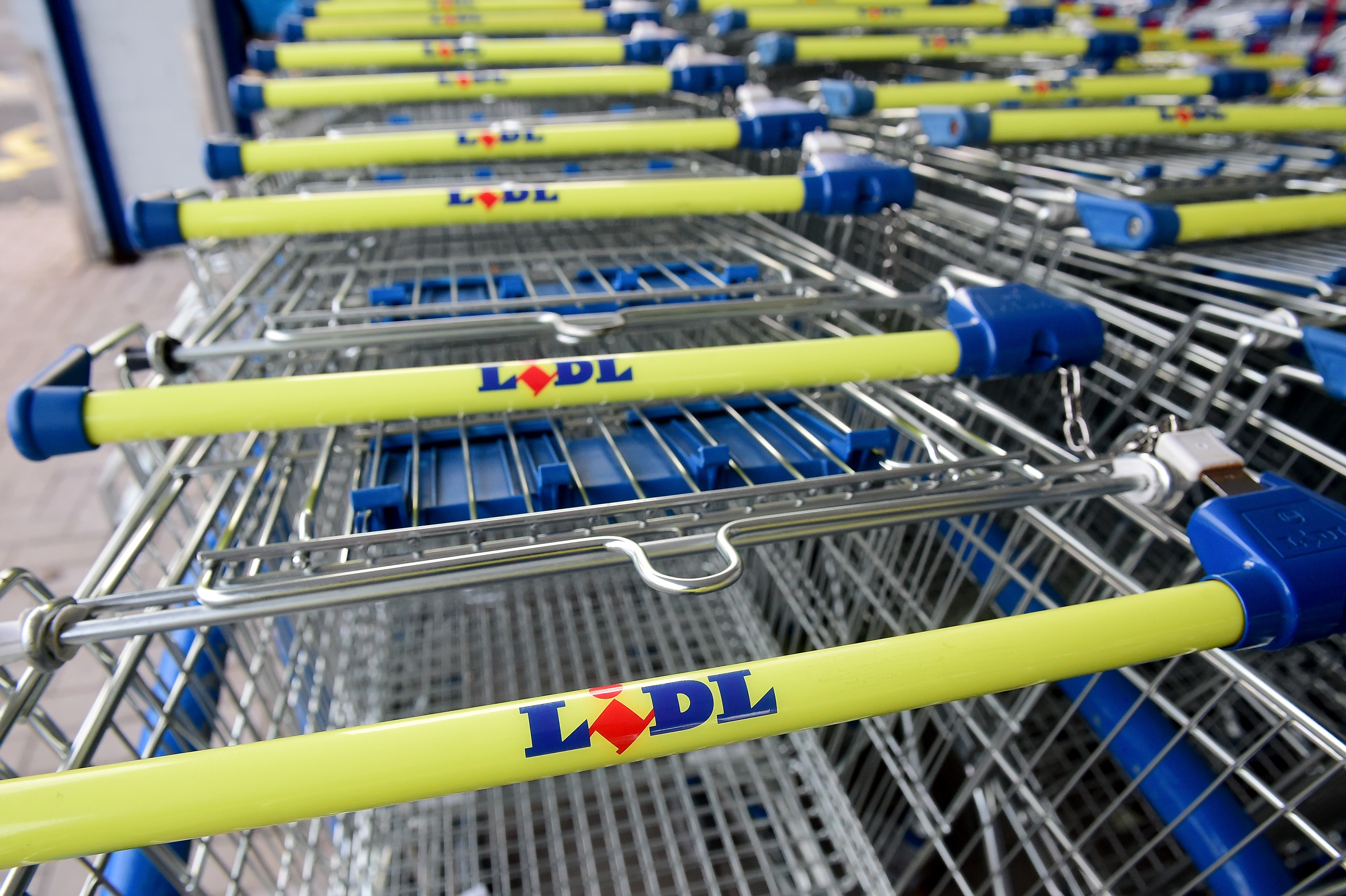 ‘If Not Now, When?’ Review: Friends Stick Together in Actors Meagan Good and Tamara Bass’ Directing Debut

Ryan Lochte Says He Hasn't Spoken to His Mom in Years: 'She Said Some Very, Very Hurtful Things'