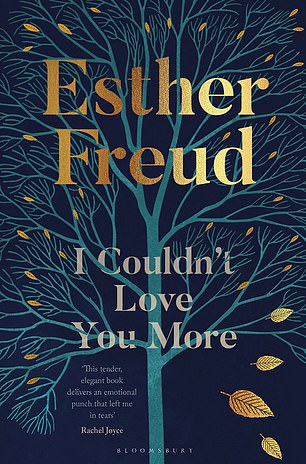 I COULDN’T LOVE YOU MORE

Hard on the heels of the recent inquiry into the scandal of Ireland’s mother-and-baby homes, Freud’s heartbreaking novel centres on the agony of a young Irishwoman who finds herself pregnant and unmarried in London in 1960.

Rosaleen is fired from her job and thrown out of her flat when she learns she’s carrying the child of an up-and-coming sculptor who hasn’t yet told her about his wife.

With family tensions back in Ireland leaving her isolated, she rings a Cork convent for help, where the bargain is far from what she imagined.

As well as Rosaleen, the novel follows her mother — in the dark as to why her daughter is incommunicado — and Kate, an artist in 1990s London, embroiled in marital strife that prompts her to investigate her adoption as a baby.

Shrewd yet tender, stirring as well as harrowing, it’s a tragic saga that nonetheless keeps the door ajar for redemption. McGrath specialises in psychological chillers that turn on delusion, repressed sexuality and the sting of shame regarding the consequences of political inaction.

This book, set in 1975 London, stays true to form with the story of McNulty, an elderly poet tormented by his experience of the Spanish Civil War.

While he tells his daughter he’s being stalked by General Franco (who’s dying in Madrid), what haunts him above all is the memory of a dead comrade, an American surgeon whom he betrayed inadvertently.

Yes, the novel’s hallucinatory texture, made up of McNulty’s mingled memories and imaginings, is a potent mechanism for the portrayal of trauma and denial. But its overall success comes down to how far you enjoy the sensation of being putty in the author’s hands.

For me, the narration seemed all-too-reliably unreliable — and even though it’s a short novel, the goal felt achieved long before the end. 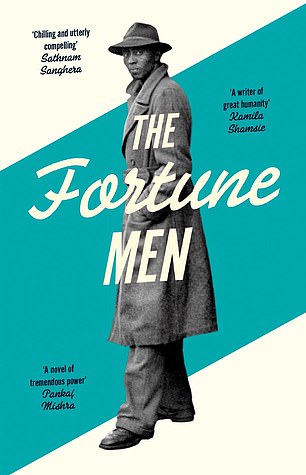 I found myself somewhat at sea at the start of this novel, drawn on the real-life miscarriage of justice suffered by Mahmood Mattan, a Somali sailor hanged for murder in 1952 after settling in Cardiff.

As we’re plunged into the small-scale social panorama of a community quick to point the finger at Mattan after the murder of a shopkeeper, there are too many names, too many viewpoints and too much detail.

But the book amply repays early perseverance once it narrows its focus to Mattan’s story alone.

It’s unbearably wrenching, as racism, inept policing and the lure of a cash reward from the victim’s family combine to corner the father-of-three in a monstrous web of injustice.

Mohamed makes the outrage at the book’s heart blazingly unignorable by inhabiting Mattan’s point of view, a bold endeavour pulled off to powerful effect.

Passages from the barbaric climax are still echoing in my head, even as I type.

Jana Kramer on Why She Chose to Fight for Her Marriage