LIVERPOOL have agreed a £45million deal with Wolves attacker Diogo Jota, according to reports.

Meanwhile, Reds' Dutch defender Ki-Jana Delano Hoever is set to go the other way as a makeweight in the deal. 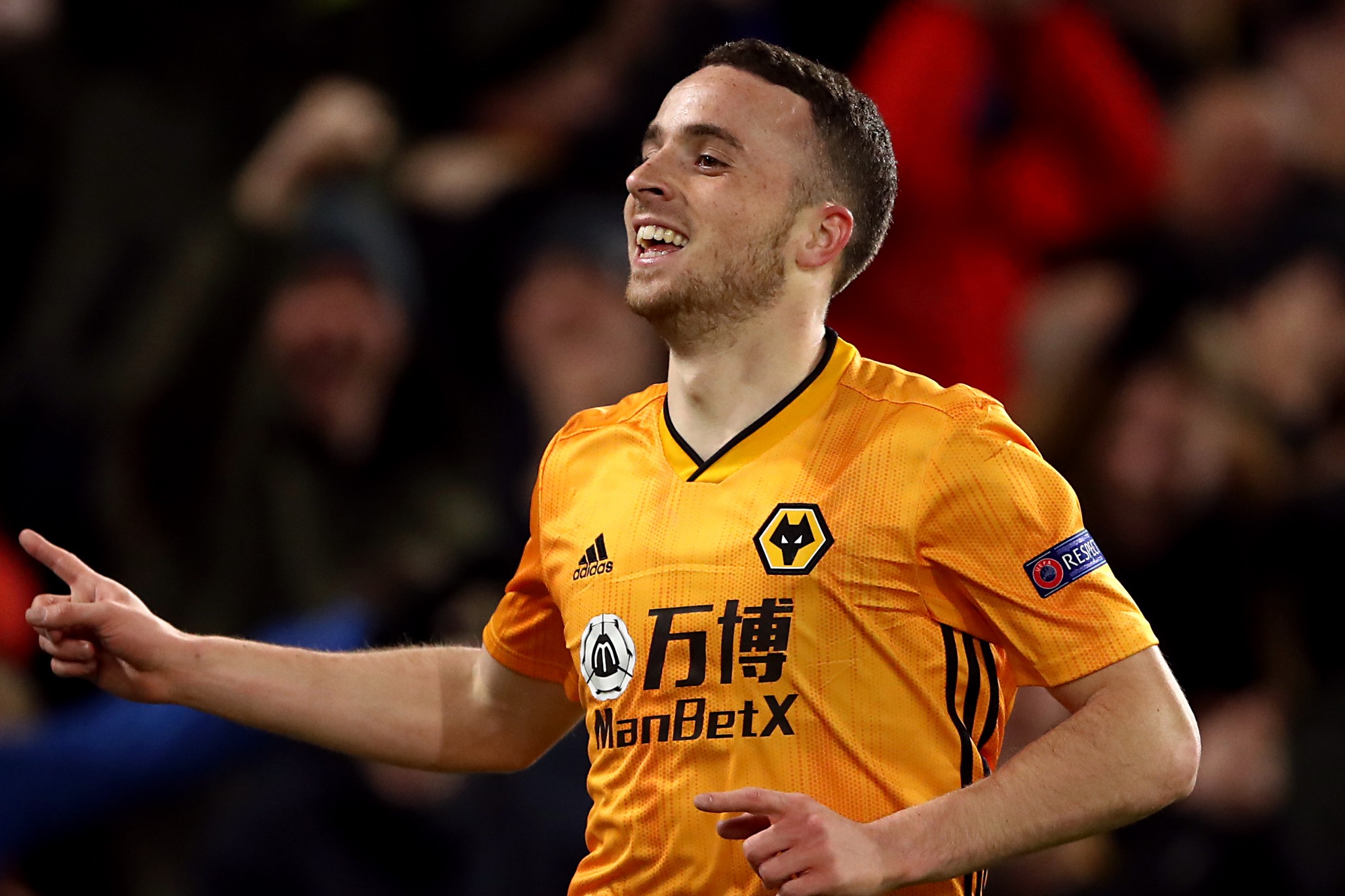 The Times sports reporter Paul Joyce claims Jota will move for An initial £41m with another £4m in add-ons.

Many fans have questioned why Reds chiefs have stumped up so much for Jota, who scored just seven goals in the Premier League last season, when they baulked at paying £48m for Timo Werner.

Champions Liverpool had been criticised for a lack of action in the transfer market this summer.

Eighteen-year-old Hoever has failed to make a single Premier League appearance for the Merseysiders in his 18 months at Anfield.

The Amsterdam-born defender can play at right-back or centre-half.

Jota had arrived at Molineux from Porto and helped the men in gold win promotion to the Premier League.

Brandon From ‘The Bachelor: Listen To Your Heart’ Once Opened For Jason Derulo