LIVERPOOL have agreed a fee to sign Newcastle wonderkid Bobby Clark, according to reports. 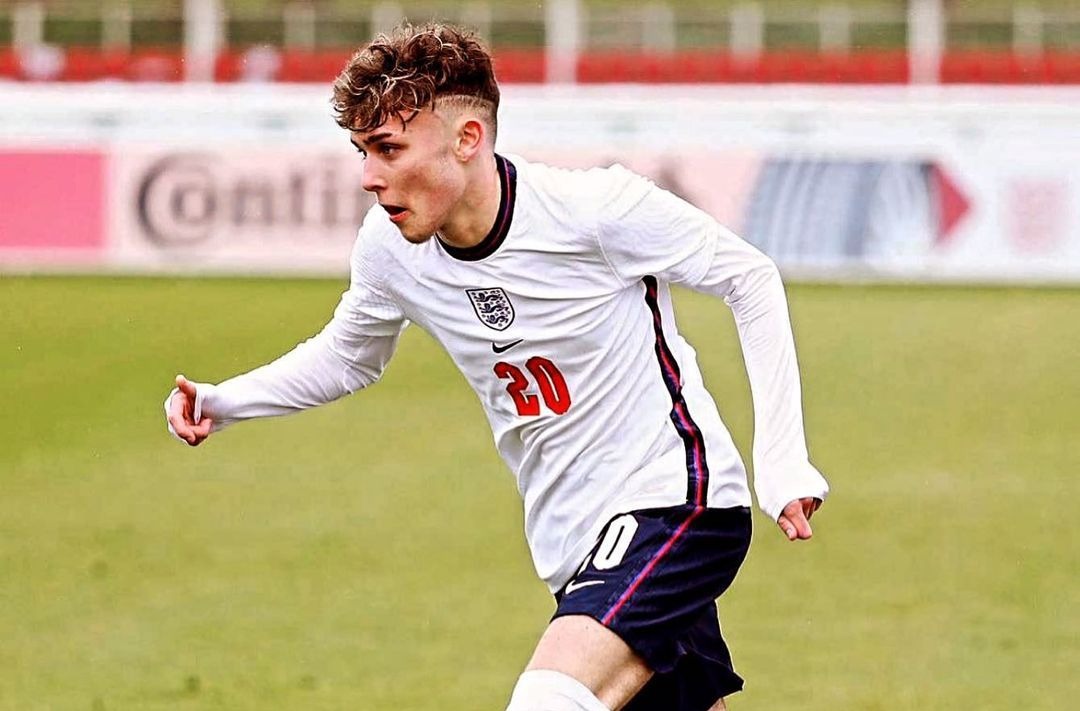 Newcastle wanted to hold onto the youngster but there is mounting transfer interest in the player.

And according to The Chronicle, a fee has been agreed and The Reds are hoping to confirm the deal soon.

Newcastle youngsters often see out a scholarship until the age of 17 before penning a professional contract, but Liverpool's interest is difficult to ignore.

Clark's form for the youth side has also garnered interest from Chelsea and Manchester United.

But Liverpool are now in the driving seat and if Clark joins the plan is for him to spend the season with the under-18s, with the possibility of moving up to the under-23s.

There could be outgoings too, with Xherdan Shaqiri and Naby Keita said to be set for an exit.

Meanwhile, Steve Bruce is still trying to boost his squad with the addition of Arsenal's Joe Willock, who had a successful loan spell at St. James' Park last season.

Tottenham midfielder Oliver Skipp is also said to be on their transfer shortlist, along with Leicester's Hamza Choudhury and Marseille's Boubacar Kamara.

A Case For Celebrating Friendship Milestones