LIVERPOOL have reportedly identified three possible replacements for Georginio Wijnaldum should the midfielder depart in the summer.

The 30-year-old is set to become a free agent at the end of the season with contract talks to extend his stay at Anfield believed to have reached a stalemate. 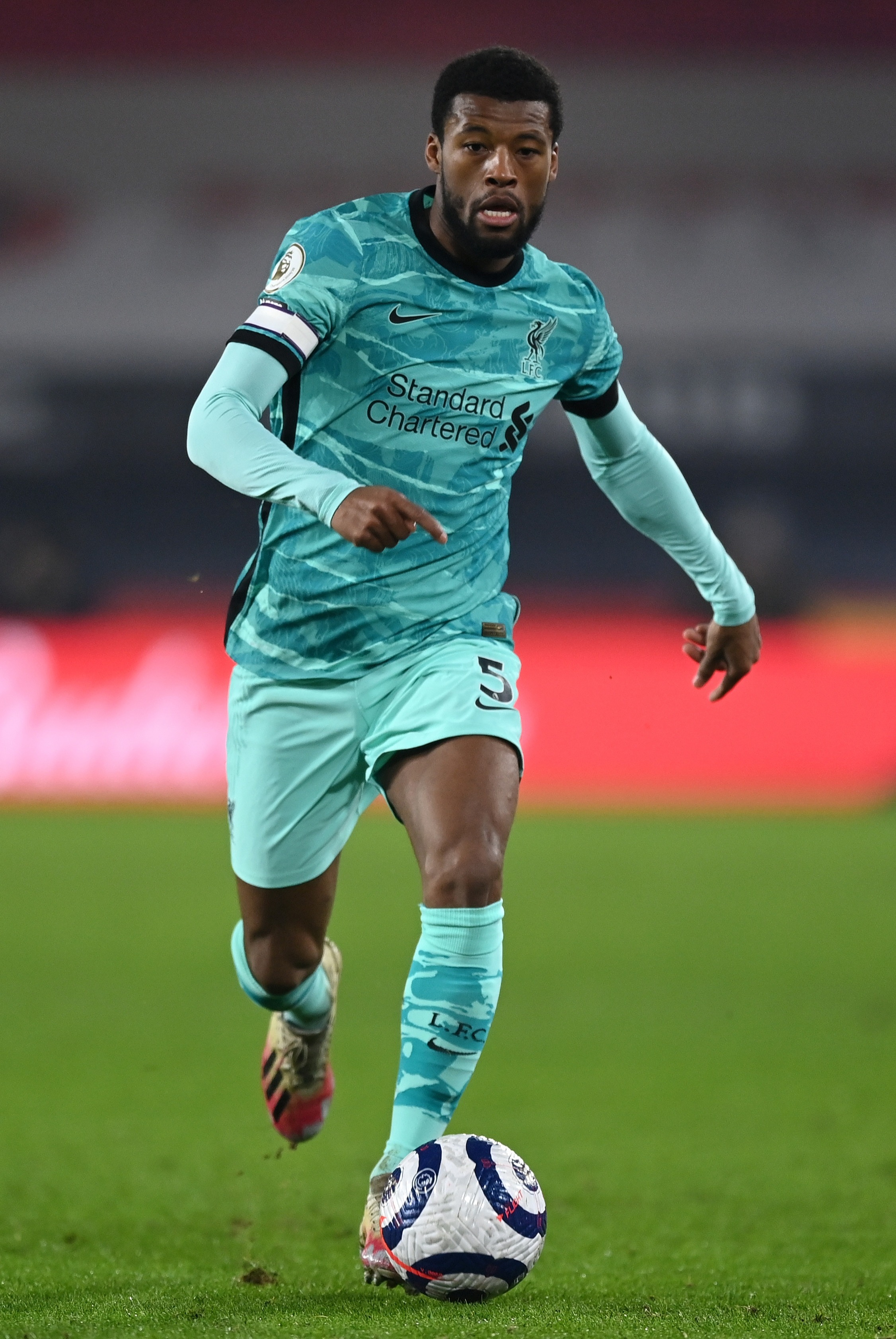 Despite heavy interest from Barcelona, the Holland international is understood to have reached an agreement to join Inter Milan.

And according to Goal, the Reds have already compiled a shortlist of players that can replace the ex-Newcastle ace.

They state that Borussia Monchengladbach star Florian Neuhaus is a serious option, as well as former Arsenal target Houssem Aouar who has impressed at Lyon this term.

Brighton's Yves Bissouma is another player Liverpool are claimed to be interested in, though they could face competition from Manchester United.

Should Wijnaldum depart Merseyside, he is likely to be followed out the door by a number of his team-mates.

It has been suggested that Divock Origi is available for transfer having failed to score in the Premier League this season.

Swiss forward Xherdan Shaqiri is also facing the chop after failing to break into Jurgen Klopp's starting XI since joining from Stoke in 2018.

Harry Wilson and Sheyi Ojo – both on loan at Cardiff – could be sold, with Marko Grujic another man up for sale by Liverpool.

Liverpool could be forced into selling a number of players should they finish outside of the top four.

The club currently sit sixth in the table – two points behind fourth-placed West Ham ahead of Thursday's clash against Chelsea.

Commenting on Liverpool's situation, Klopp said: "The main reason for qualifying for the Champions League is always financial.

"It is a great competition to play in but for the club it’s about [finances]. Sure, you want to excite some players.

"In the beginning we were sitting with some players who had offers from clubs who played in the Champions League and it was like ‘ok, sorry, we can only offer nothing or Europa League!’

“But apart from that it’s always about finances. This year there is no difference, I would say.

"I hope people still see we do our absolute best and try everything to make it happen, but we will see how it will end up."