Home » Lifestyle » Lovey, glam-ma, honey: The nicknames Kris Jenner, Goldie Hawn, and other famous grandmothers are called by their grandkids

Kris Jenner, Jane Fonda, Goldie Hawn, and other celebrities quickly — and excitedly — settled into becoming grandparents. But first, each one mulled over the nickname they wanted their grandchildren to call them.

Kris Jenner's grandchildren call her "lovey." Goldie Hawn said the term "grandma" made her feel old, so she decided to go by "glam-ma." Gwyneth Paltrow's children, Apple and Moses, refer to their grandmother — Blythe Danner — by "lalo."

No matter the nickname, all famous grandmothers would likely agree that there's nothing like being a grandparent.

"It's the best," Sharon Osbourne said in a 2012 interview on "Anderson Live." 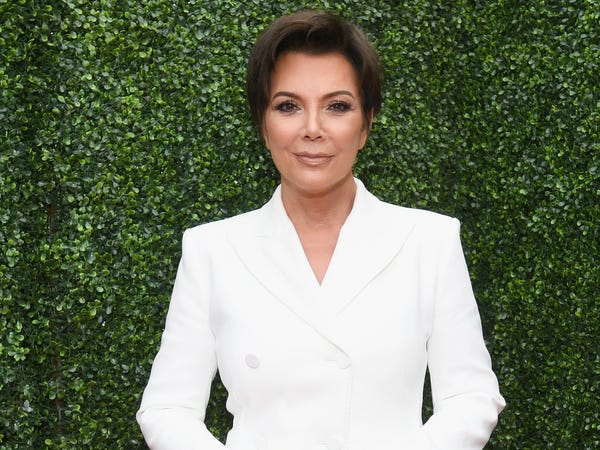 Kris Jenner, who has 10 grandchildren, often wears a necklace that says "lovey"on it, which is her grandchildren's nickname for her. 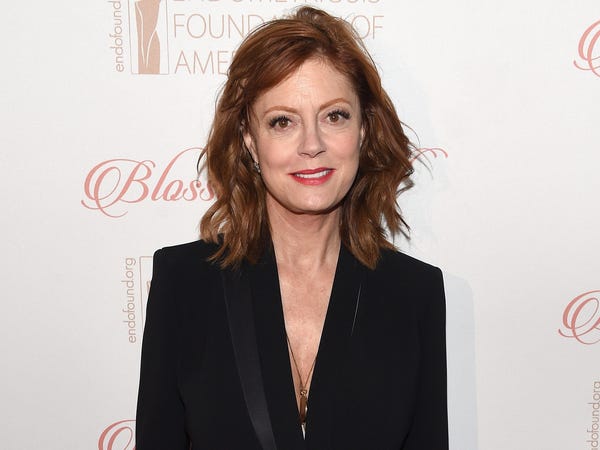 Academy-Award-winning actress Susan Sarandon borrowed her nickname from a friend who called his grandmother "honey." 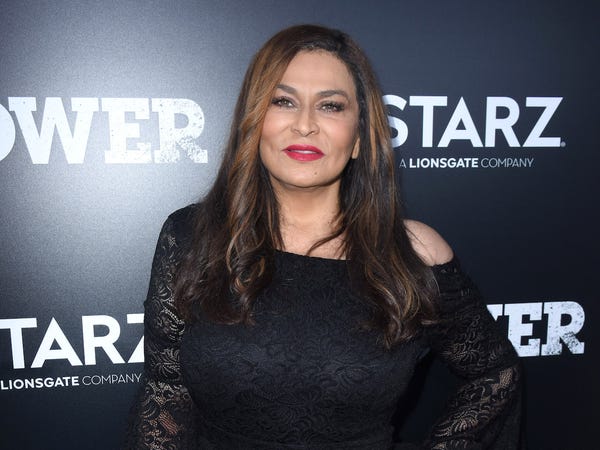 Fashion designer Tina Knowles has four grandchildren, which include Beyonce and Jay-Z's three kids. Knowles keeps it simple and goes by the traditional term — "grandma." 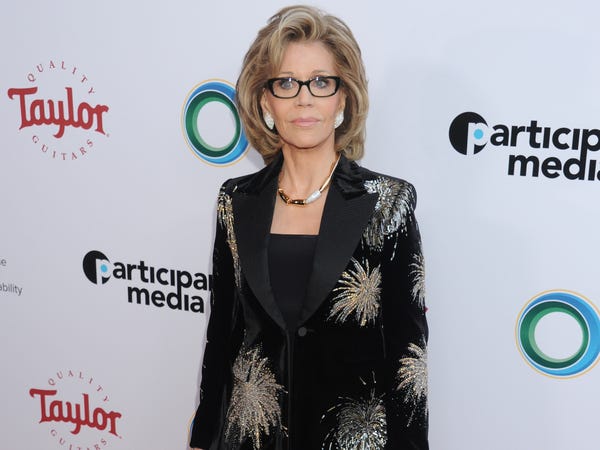 "Grace and Frankie" star Jane Fonda has two grandchildren and also goes by "grandma." When she was reunited with her grandson, Malcolm, after he was arrested for civil disobedience while participating in a climate protest in Washington D.C. last year, Fonda called herself a "proud grandma." 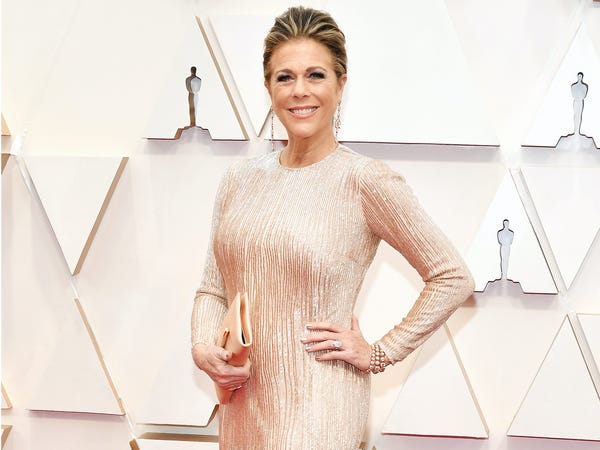 Rita Wilson's grandchildren call the "Boy Genius," actress "yiayia," which is the Greek word for grandma. 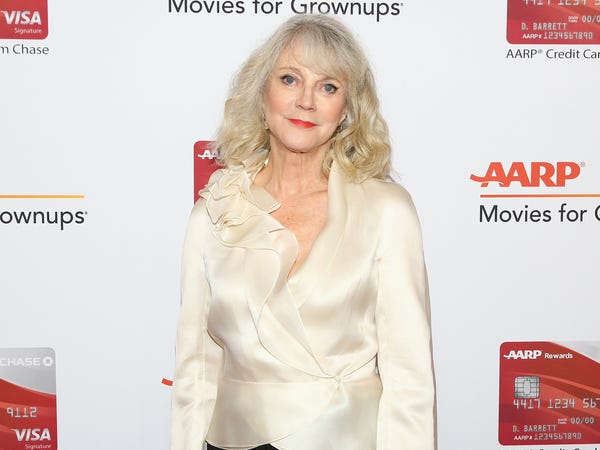 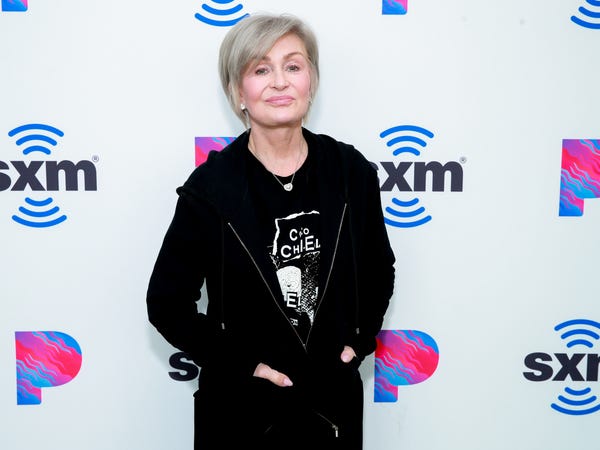 "The Talk" co-host Sharon Osbourne doesn't like being called "grandma." Instead, Osbourne's three grandchildren call her "Missus O" or "Shazza," the British nickname for Sharon. 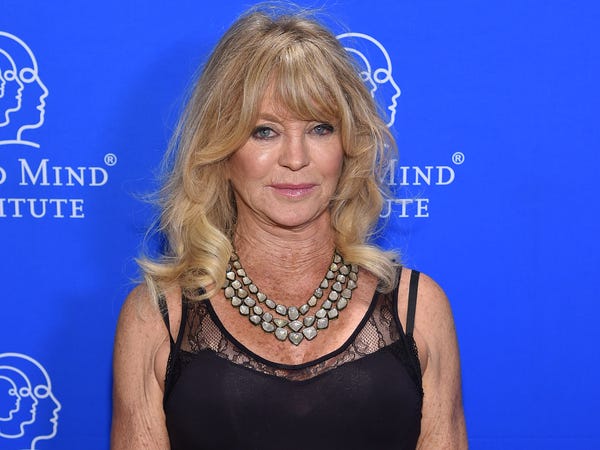 Actress Goldie Hawn decided that she didn't want to go by "grandma" when her first grandchild, Ryder, was born because it had "so many connotations of old age and decrepitude," she told The New York Times in 2011.

So, she put her own twist on the term and asked her six grandchildren to call her"glam-ma." 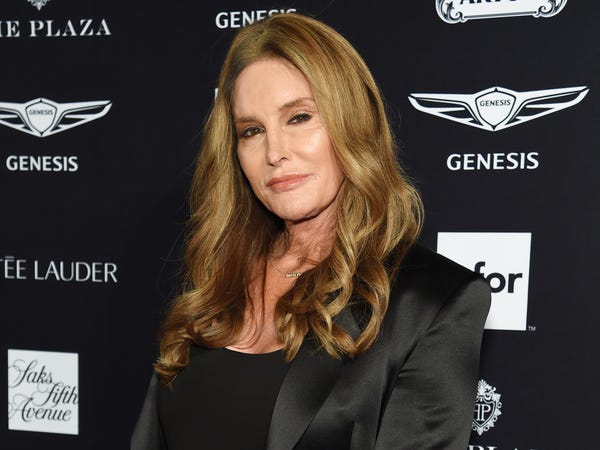 In a 2016 episode of "Keeping Up With the Kardashians," reality star Kourtney Kardashian shared that her three children refer to her father, Caitlyn Jenner, as "grandma" or they call her by her first name. 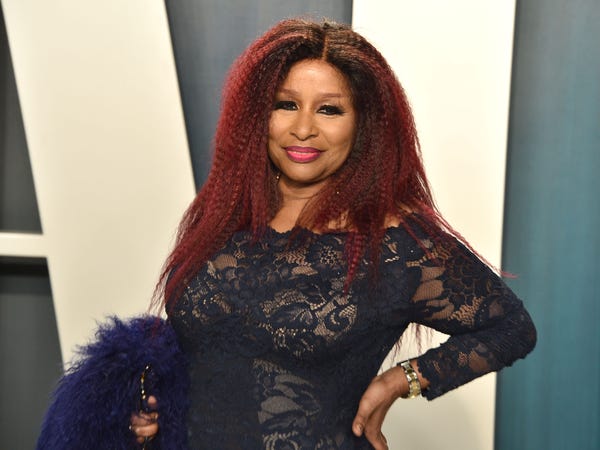 Grammy-winning songstress Chaka Khan,who goes by "nana," often shares on social media how much revels in spending time with her grandchildren. 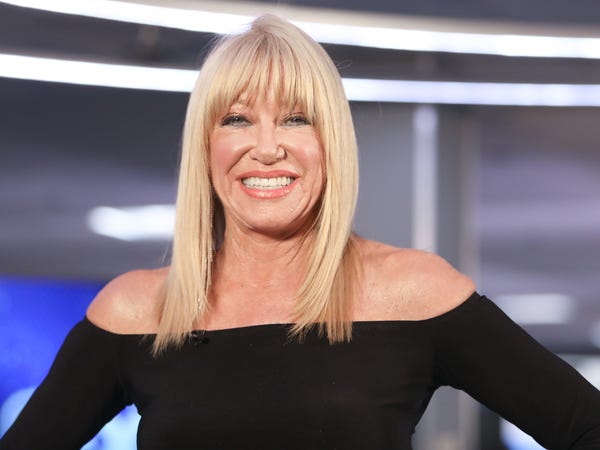 Actress Suzanne Sommers goes by "zannie" with her six grandchildren. In 2017, the "Step by Step" star said the best part of being a grandmother is that "you get to fall in love all over again." 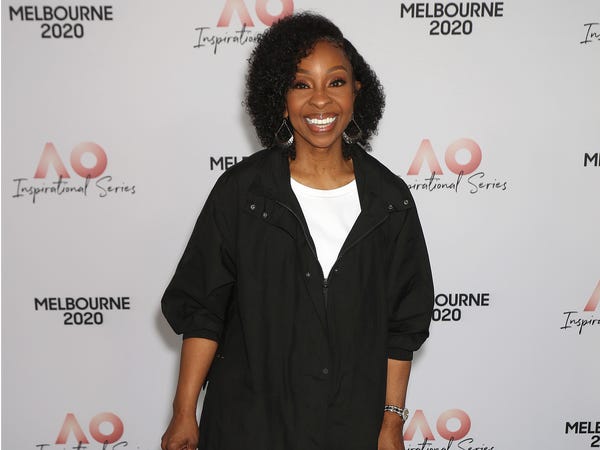 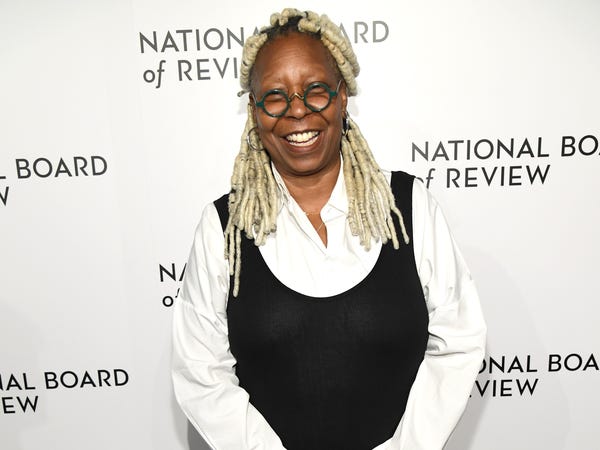 "The View" co-host Whoopi Goldberg is a grandmother to three and great grandmother to one. Goldberg told "Good Morning America" that her great granddaughter, Charli Rose, calls her "oopi," while her grandchildren call her "Granny." 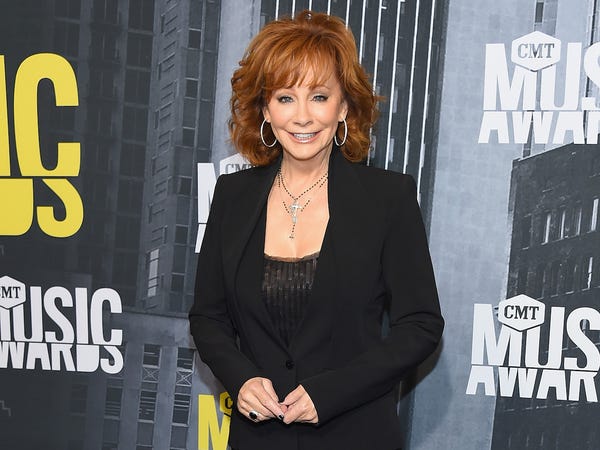 Although McEntire is divorced from Blackstock's father, she still plays an active role in the lives of her step-grandchildren, who call her "grandma." 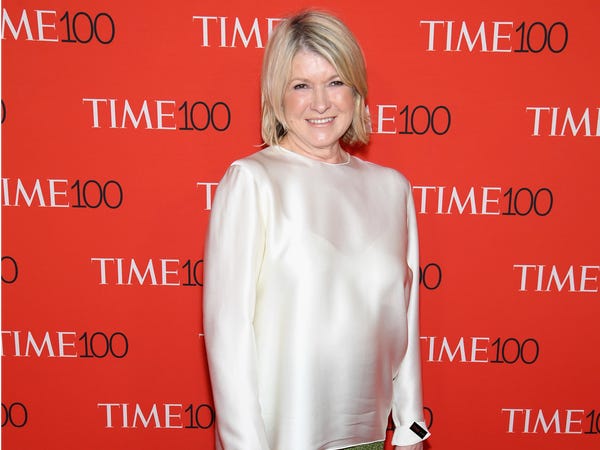 Lifestyle guru Martha Stewart has two grandchildren, Jude and Truman, who reportedly call her by her first name. 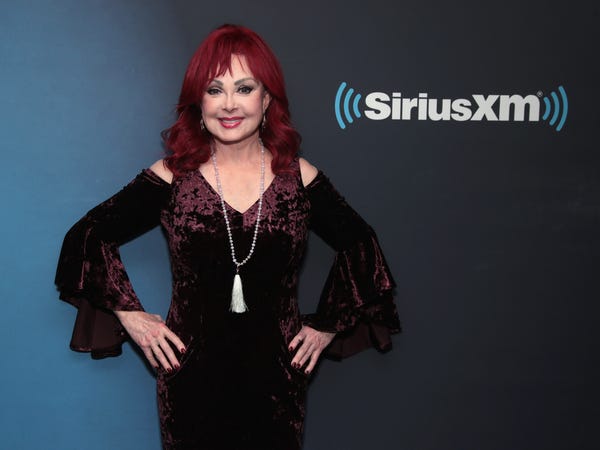 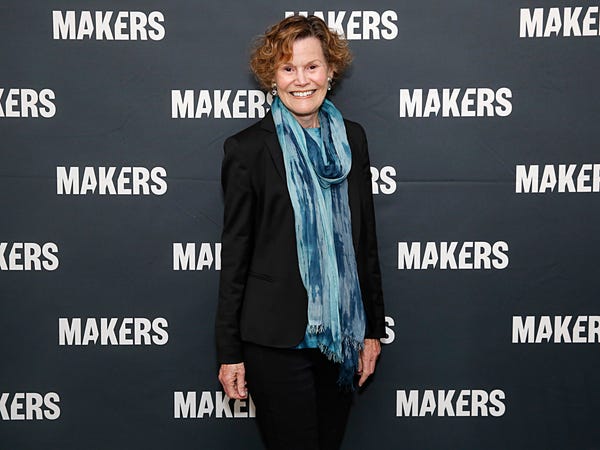 Children's author Judy Blume has one grandchild, Elliot, who grew up calling his grandma "Nonie." Blume credits Elliot for being the inspiration behind her most recent books in her "Fudge" series.

Prince William reveals ‘one of the scariest’ moments in his life