Lucy Parageter, 42, made her first appearance in Emmerdale back in 2002. Since that time the character has had her fair share of turbulent storylines. In reality, Lucy too had turbulent health woes which saw her make a decision to remove her “toxic bags”. What is it?

Emmerdale star Lucy Parageter suffered with breathing problems for 11 years which were due to her enhanced breasts.

The actress referred to her breast implants as “toxic bags” and the source of her health problems.

Referring to a video on her Twitter account which featured Karissa Pukas talking about her breast implants making her “chronically sick”, the star decided to have her implants removed in order to reduce her health problems. 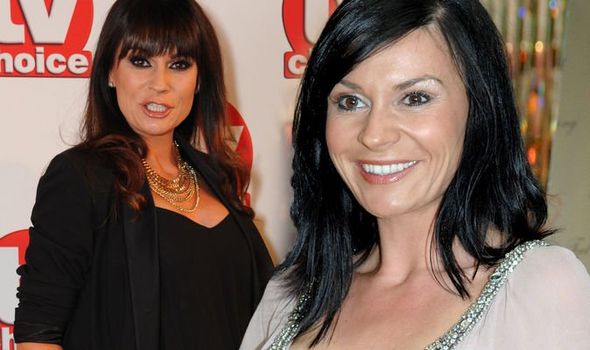 Speaking to The Sun, Lucy said: “They are out. I’m flat as a pancake, I look awful but feel good.

“When I woke up in recovery, the first thing I did was panic because I could breathe – I could take in a massive breath.

“I thought they were trying to give me too much oxygen – I panicked.

“I forgot what it was like to have a full lung of air. I mean, it’s amazing – I can breathe.”

Lucy had undergone two breast augmentations at age 21 and 32. Since the surgery, the actress had experienced joint pain, anxiety and rashes on her chest, as well as pain in her chest and armpits.

Posting her health concerns relating to her implants, Lucy said: “I can’t believe how far the UK is behind the rest of the world with this.

“I only started researching a few months ago into symptoms and research.

“I’m not sure how much it will take to spread the word but I’m going to do my best.

“First of all don’t be scared, not everyone experiences implant illness but you should be having checks on them every three years.” 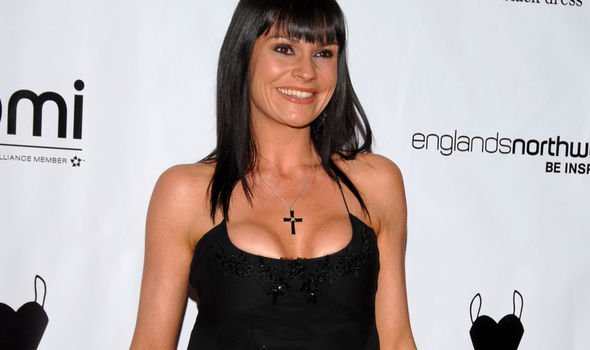 What is breast implant illness?

BreastCancer.Org said: “Breast implant illness is a term that some women and doctors use to refer to a wide range of symptoms that can develop after undergoing reconstruction or cosmetic augmentation with breast implants.

“The symptoms can appear any time after implant surgery. 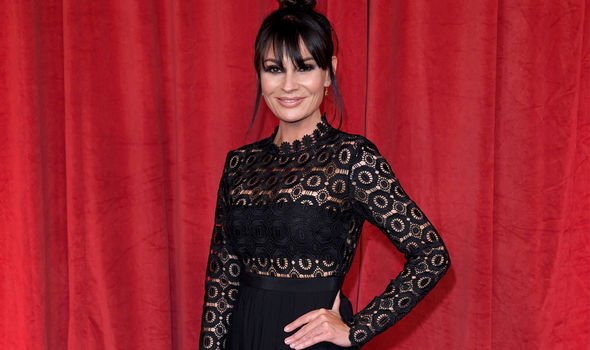 Lucy added that she reached an age “where my health means more to me and my children than what my boobs are saying to other people”.

She continued: “The more I read and look into this, the more I know what is the right thing to do.”

She added that her symptoms were going to be better now she’s taken them out.

What is OnlyFans? Site where Megan Barton Hanson charges £19 per month and Kerry Katona has signed up