LUKE SHAW has sent Manchester United team-mate Dan James to the naughty corner… for celebrating goals "like a little kid".

Left-back Shaw gleefully trolled the winger, saying: "He just doesn't know what to do, he just runs about!” 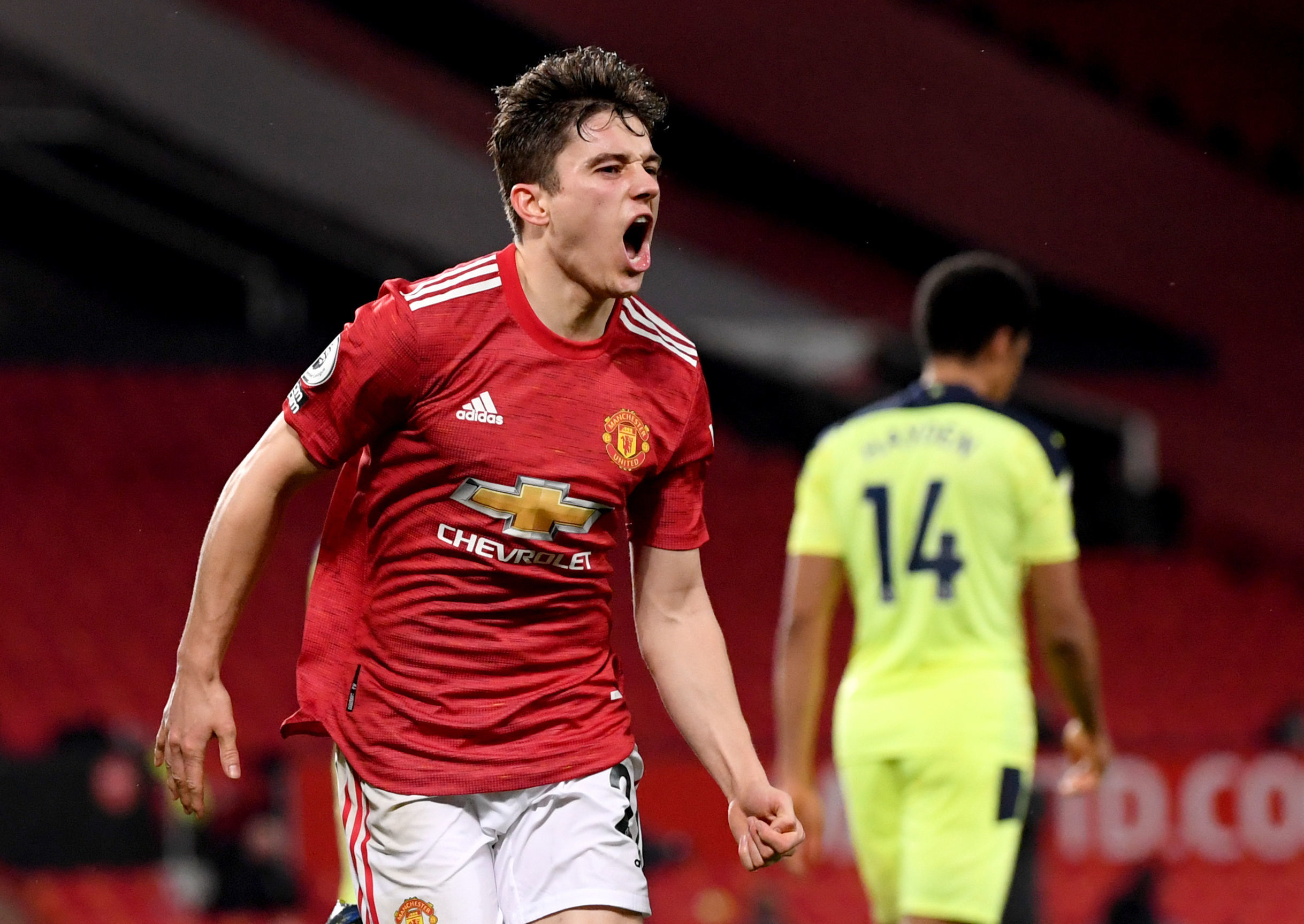 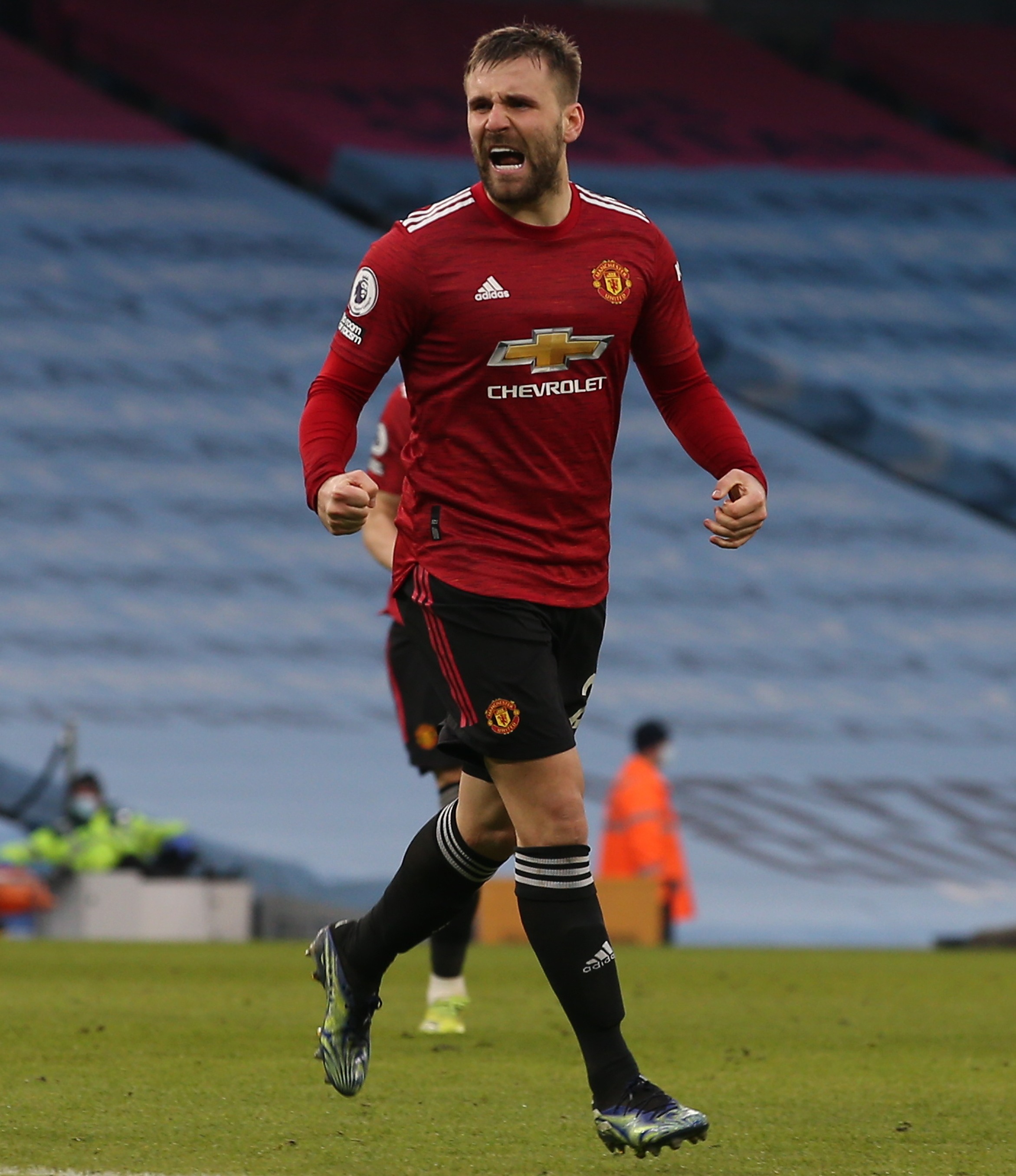 Both players have been transformed amid United's surge up the table.

Shaw, 25, is now rated by many as a shoe-in for England at Euro 2021, having netted and arguably been man of the match in Sunday's 2-0 derby victory at Premier League leaders City.

And James played the full 90 minutes alongside Shaw in that Etihad masterclass – after regaining his starting spot in recent weeks.

The Wales speedster, 23, has now hit five goals in 17 games across all competitions this season, one short of his personal best.

But as Liverpool legend Alan Hansen almost told BBC'S Match of the Day in 1995: "You can't celebrate anything like kids."

At least, not according to Shaw.

The eight-cap defender is urging James to upgrade his goal-salutes, just like he has the rest of his contribution on the pitch this campaign.

Shaw told Adidas: “I said to Jamo, 'we need to get you a new celebration because what you're doing isn’t good enough!’

“He's like a little kid isn't he? He just doesn't know what to do. He just runs about!”

Maybe James just thinks he is playing at Young Trafford…