Despite his macho stage name, Machine Gun Kelly relates more to a cherub than a warrior.

The rapper-turned-pop-rocker, 31, is diving into the beauty industry with the launch of his long-awaited unisex nail line, UN/DN LAQR, available to shop Dec. 2 — and his inspiration is the Greek god of love.

“Many of the men in Greek mythology were warriors or soldiers or gods who had used their strength, and then there was Cupid, who was poetic and beautiful,” MGK, whose real name is Colson Baker, told Allure.

“I wonder what a world of Cupids [would] look like instead of just people falling into what they think we have to be as ‘men.’”

Prices range from $18 to individual shades to $86 for six-shade kits with an art brush. And Kelly made his line with everyone in mind — even beauty buffs from other planets.

“I mean, I’m hoping aliens, at some point when they reveal themselves, are fully immersed in the UN/DN stuff,” he said. 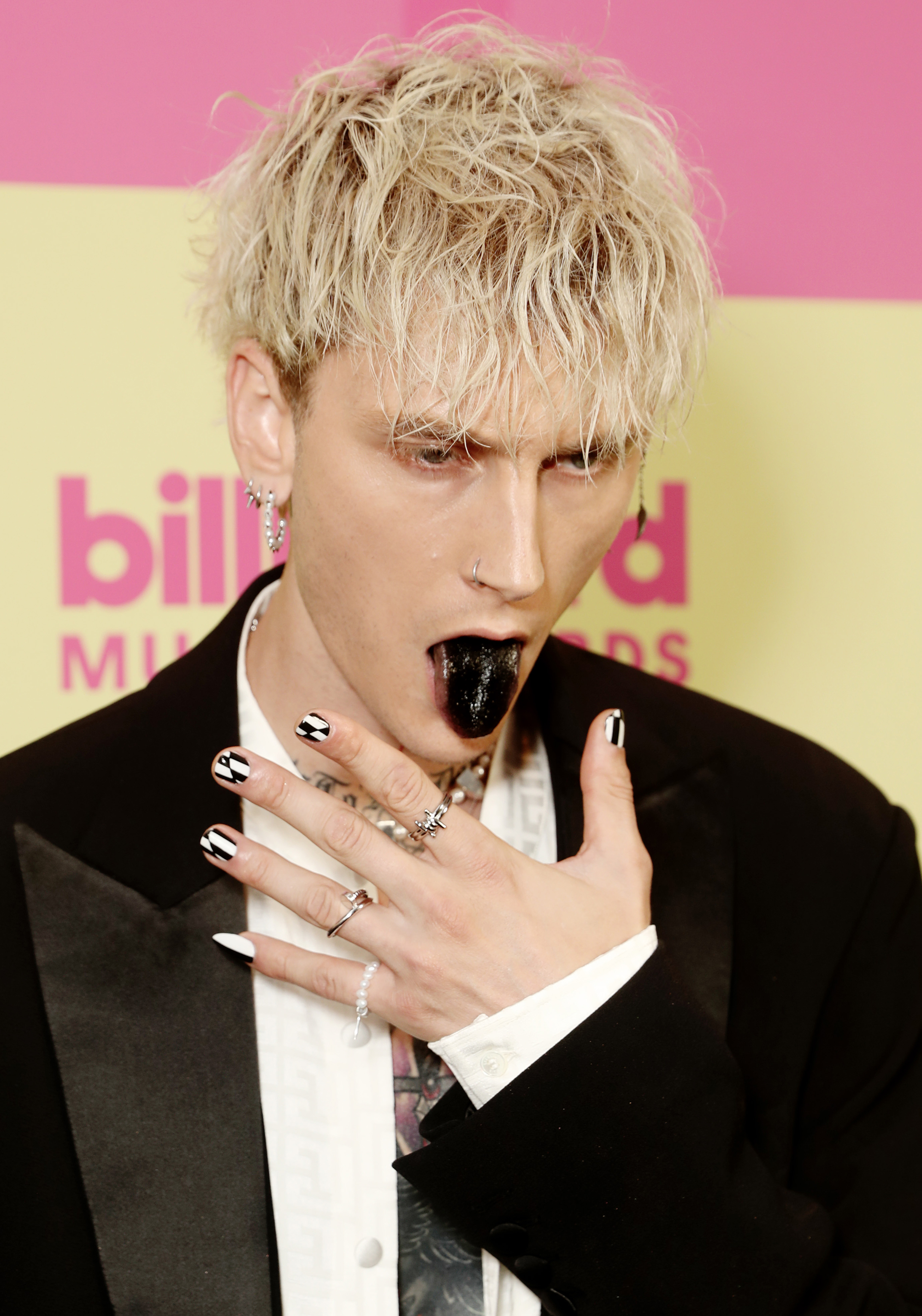 Per Allure, the shades have cheeky names like “Mary Jane” (a deep hunter green), “Depressionist” (black), “Nothing Matte(rs)” (a matte topcoat), “Writer’s Block” (gray) and “25 to Life” (a bright orange named by none other than MGK’s girlfriend, Megan Fox). Plenty other neutrals, pastels and bold brights round out the mix.

Kelly said that he’s been focusing on his nails for the past year, gearing up for the launch of his own line. He’s certainly made an impact on the red carpet, sporting matching manicures with Fox, super-long extensions and various types of nail art.

It’s only a matter of time before Fox steps out wearing a color from her beau’s new line.

Princess Anne 2020 in pictures: The year UK ‘fell in love’ with Princess Royal