City were slapped with a ban from all Uefa European competitions for two seasons and fined £27million in February after "serious breaches" of Financial Fair Play. 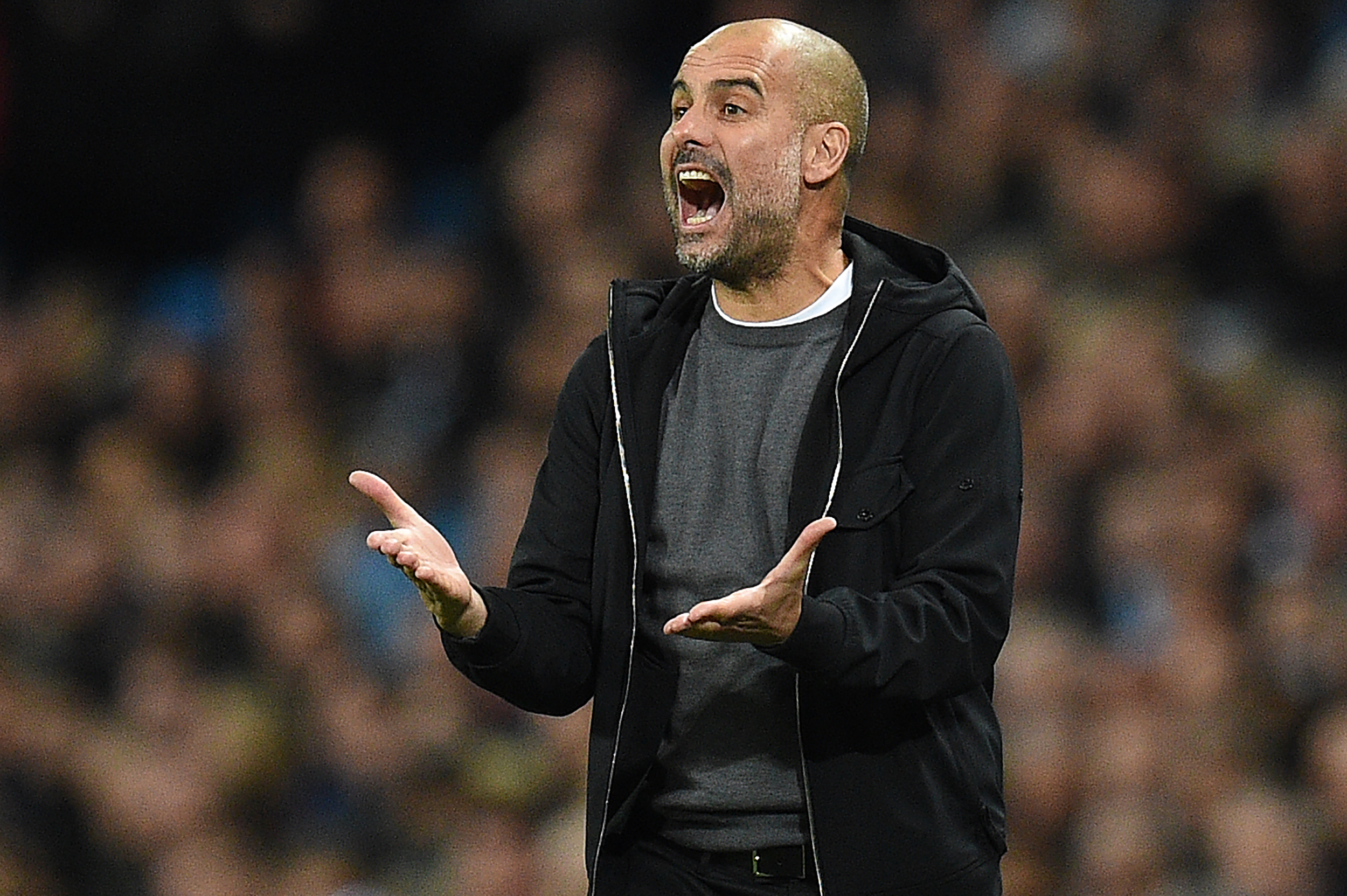 But the Court of Arbitration for Sport controversially overturned the ban earlier this month, and cut City's bill to just £9m after an appeal.

On Tuesday, the court released a 92-page document with full details from the case, revealing the reasons behind their decision.

The conclusions show that, while Pep Guardiola's side showed "a blatant disregard" of Financial Fair Play principles, Uefa had failed to prove they broke the rules.

It is also revealed that almost HALF of City's Premier League rivals wrote to the court to oppose City asking for a "stay of execution" on their ban.

Burnley, Leicester, Newcastle, Spurs and Wolves were the other sides to come forward.

The statement read: "On March 9 2020, nine Premier League clubs filed an application for intervention…for the limited purpose of opposing any possible application by MCFC to request for a stay of execution of the Appealed Decision."

City were confident of seeing their ban overturned before the case was held, stating that they had "irrefutable evidence" to support their argument.

They sent an army of NINE lawyers to fight their case and ultimately received the outcome they were looking for much to the delight of Guardiola and his coaching staff.