AARON WAN-BISSAKA could reportedly make a return to Crystal Palace after it was revealed they hold an interest in him.

The Manchester United star, who Palace sold three years ago for £50million, has lost his place in the United starting xi and consequently is seen as a player who can be shipped out. 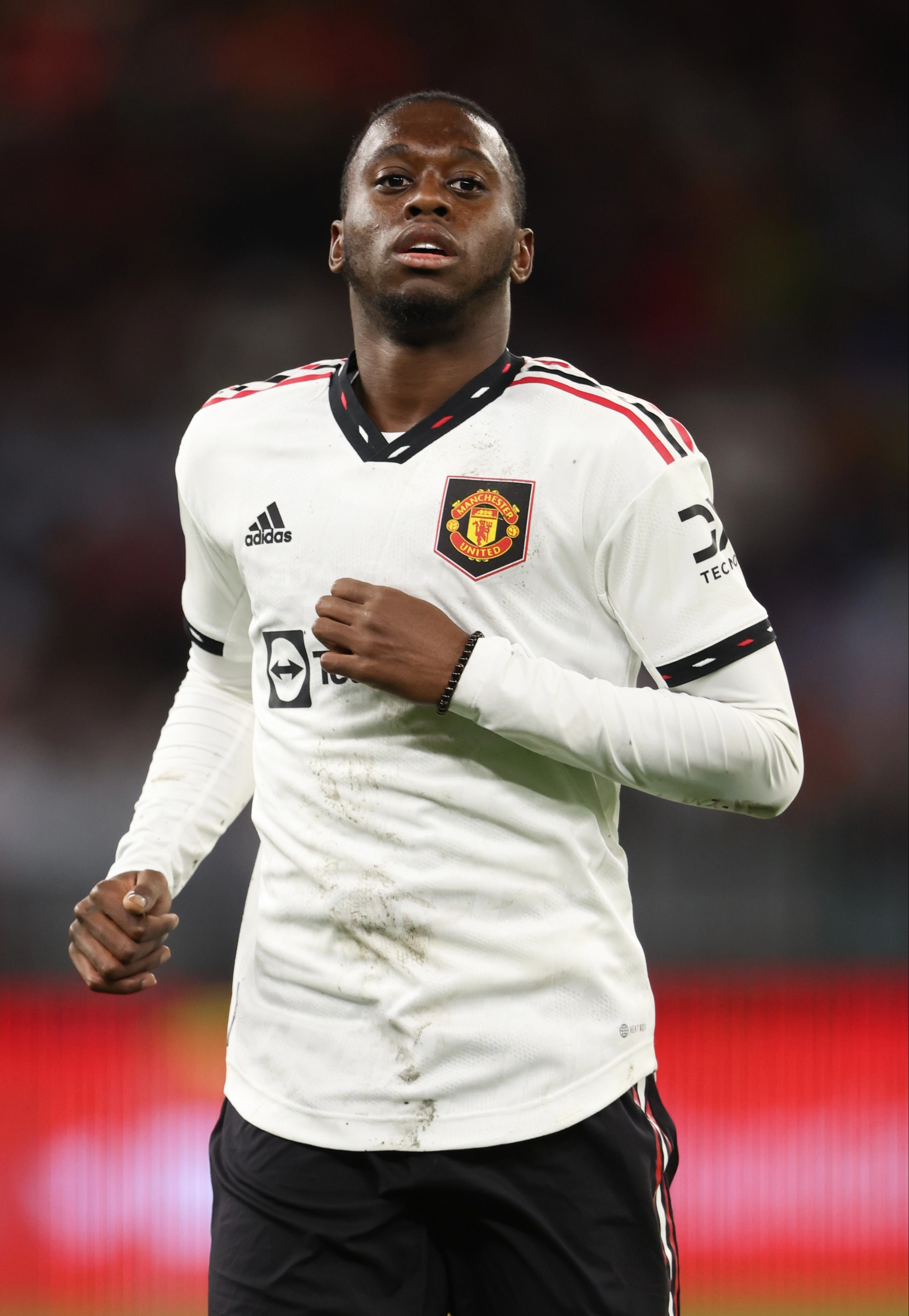 Palace interested in him, and are willing to take the full-back on loan this season, as reported by Sky Sports.

Wan-Bissaka excelled in The Eagles low-block system after he broke into the first team from the academy, impressing with his robust and often extraordinary tackling ability.

After 46 appearances in the Palace senior side United were convinced to splash £50m on him, banking on him developing the attacking side of his game to the required standard.

However, after struggling last season the 24-year-old lost his place to Diogo Dalot, and this trend is likely to continue when Erik ten Hag picks his team to face Brighton in their opening fixture. 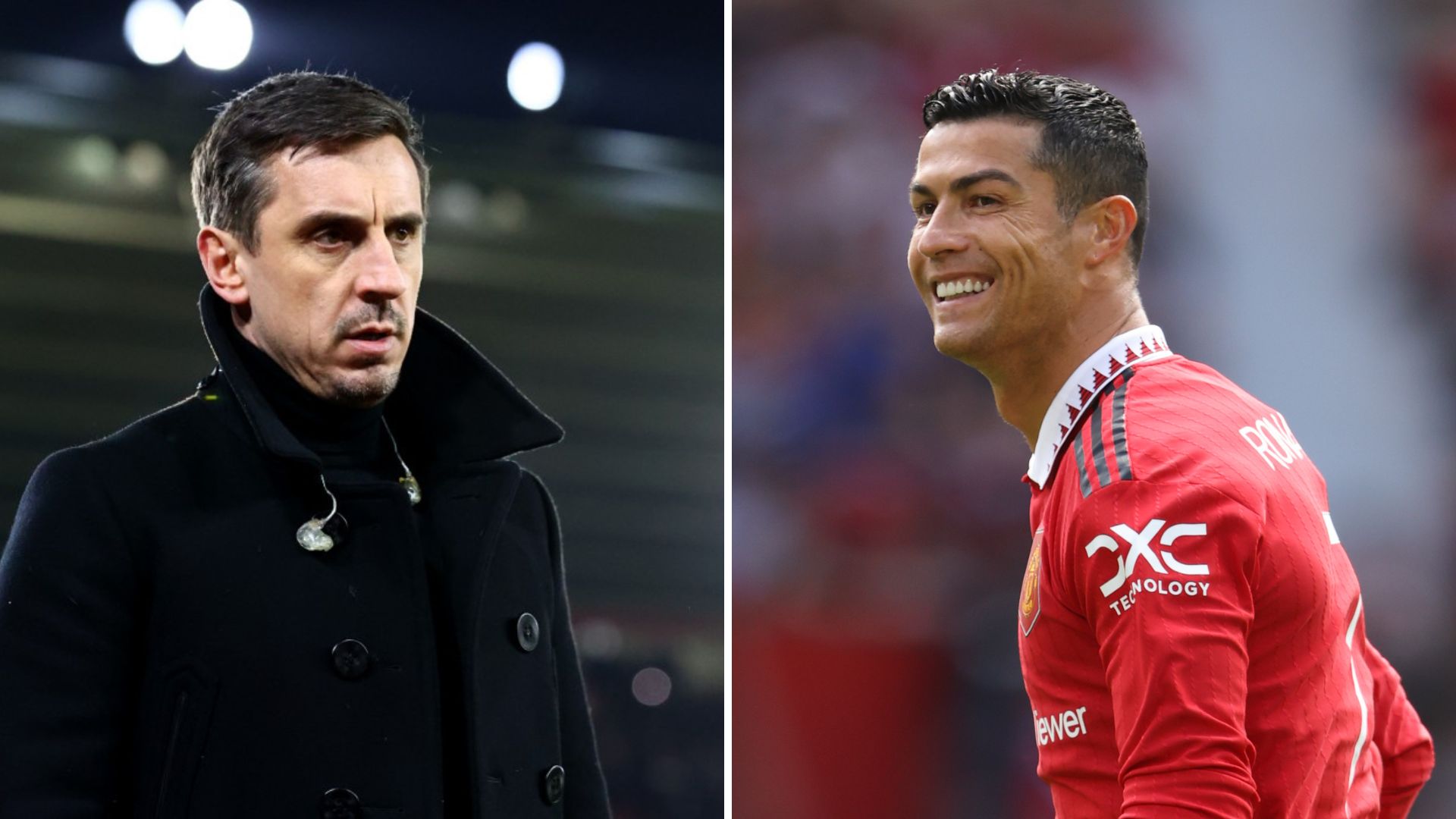 It’s not too late to join the fun – ENTER your Dream Team before today’s games!

Wan-Bissaka has two years left on his current contract with the club holding an option to extend it for a further 12 months.

Clyne was picked at right-back for Palace's opener against Arsenal, which they lost 2-0, but a more youthful option may work better for manager Patrick Vieira's system.

Despite the links to Wan-Bissaka, Vieira refused to be drawn into speculation.

He said: "Names are difficult to talk about.

"We already have a couple of good players down the right who are performing well."

Palace have enjoyed great success with Tyrick Mitchell at left-back, with his defensive displays earning him a place in the England team at the end of last season.

Mitchell and Wan-Bissaka share similar profiles in terms of their defensive abilities, which could convince Vieira to pull the trigger and ask Palace to bring the former Palace man back to Selhurst Park.

The 2021 League Championship Series Kicks Off This Week