MANCHESTER UNITED’S players have received a sickening 3,300 incidents of social media abuse since September 2019 – the majority of them racist.

The astonishing figure has highlighted the rise in social media abuse of their stars, up 350 per cent in that time scale. 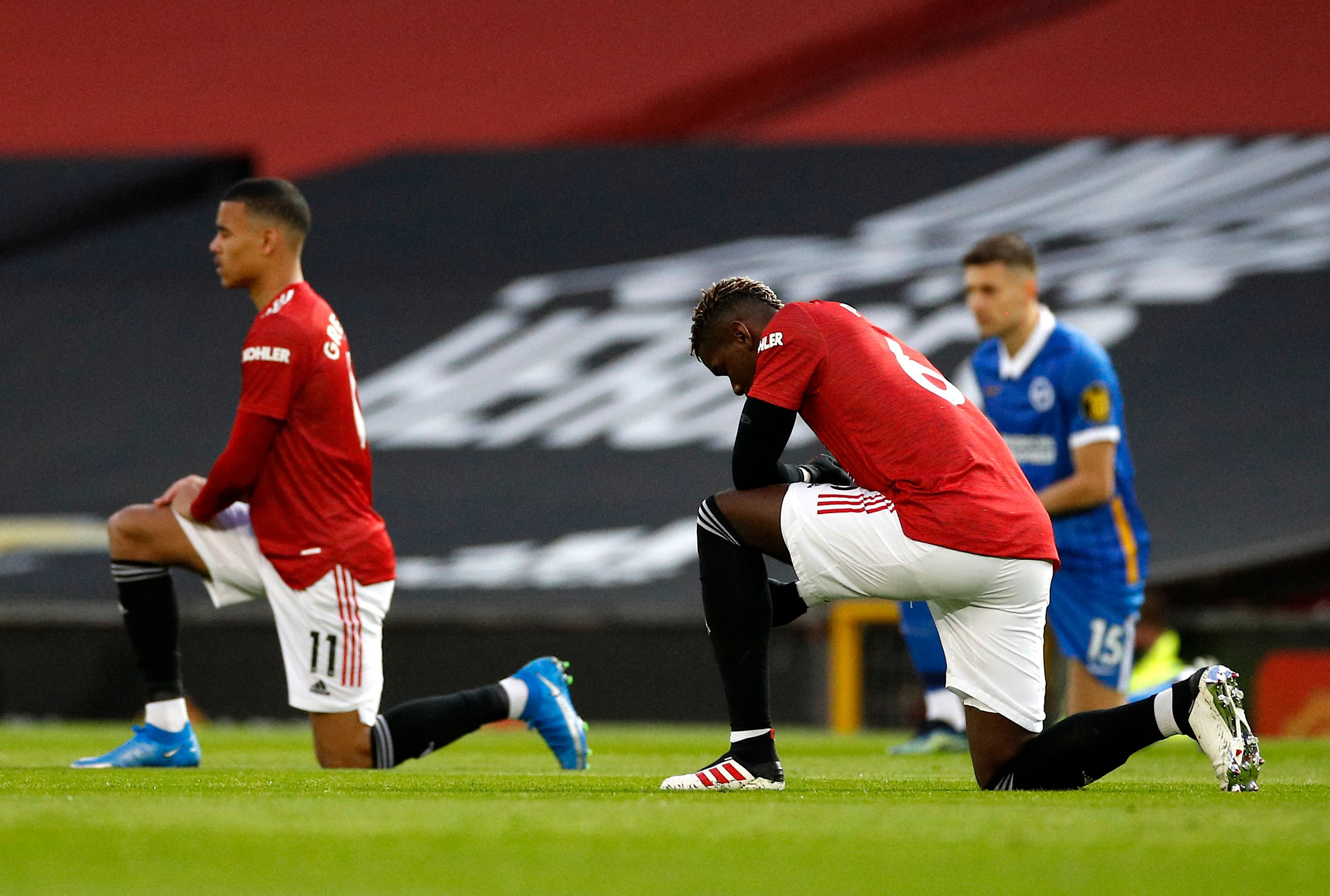 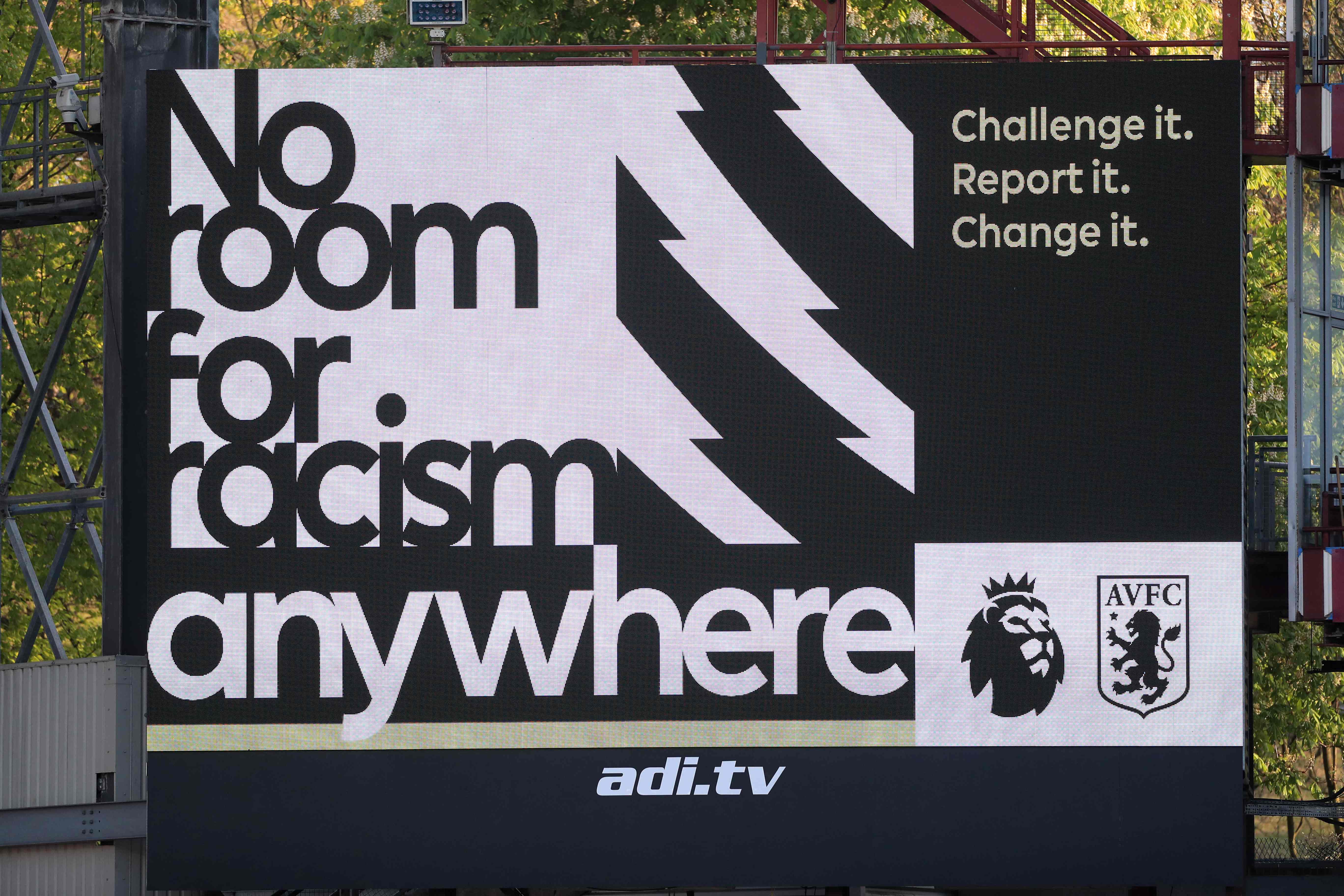 In a wide ranging investigation set out by the club they found that 86 per cent of these posts were racist, while eight per cent were homophobic or transphobic.

It peaked in January 2021 with over 400 abusive player posts recorded.

The disgusting racist posts contained either the ‘N word’ (and variants on the spelling) or emojis used with racist intent.

United are joining a worldwide social media boycott by sports stars and organisations from 3pm today until 23.59pm on Monday in response to the sustained attacks.

The club monitored Players of the men’s and women’s first team and academy in that period from September 2019 to February of this year.

Manchester United’s Group Managing Director Richard Arnold said: “We have been actively campaigning against discrimination for some time through our All Red All Equal initiative.

"The level of support we have received for this work from our fans has been hugely encouraging but these figures show that despite that, the level of abuse our players and fans receive is on the up.

“It must be said that while these numbers are shocking, they do only represent a 0.01 per cent of conversations that take place on social media about the club and the players.

“By taking part in this boycott this weekend, we, alongside the rest of English football, want to shine a light on the issue.

"It will generate debate and discussion and will raise awareness of the levels of abuse our players and our fans receive.”

United also monitored abuse of their own fans noting a sharp rise in user-to-use attack from the summer of 2020 with 43 per cent of these posts racist while 7 per cent were homophobic or transphobic.

United have also taken action against six of their own fans for abusing Tottenham’s Heung-Min Son on social media following their match with Spurs on 11 April.

The Sun is standing united with English football this weekend in response to the ongoing discriminatory abuse of players on social media.

All of our Twitter accounts including Sport, Football, TV and Showbiz will stop posting from 3pm, Friday 30th April until 11.59pm, Monday 3rd May.