KEVIN DE BRUYNE has revealed he is in talks with Manchester City about extending his contract which expires in 2023.

De Bruyne, 29, will be representing himself in the negotiations after splitting with his agent. 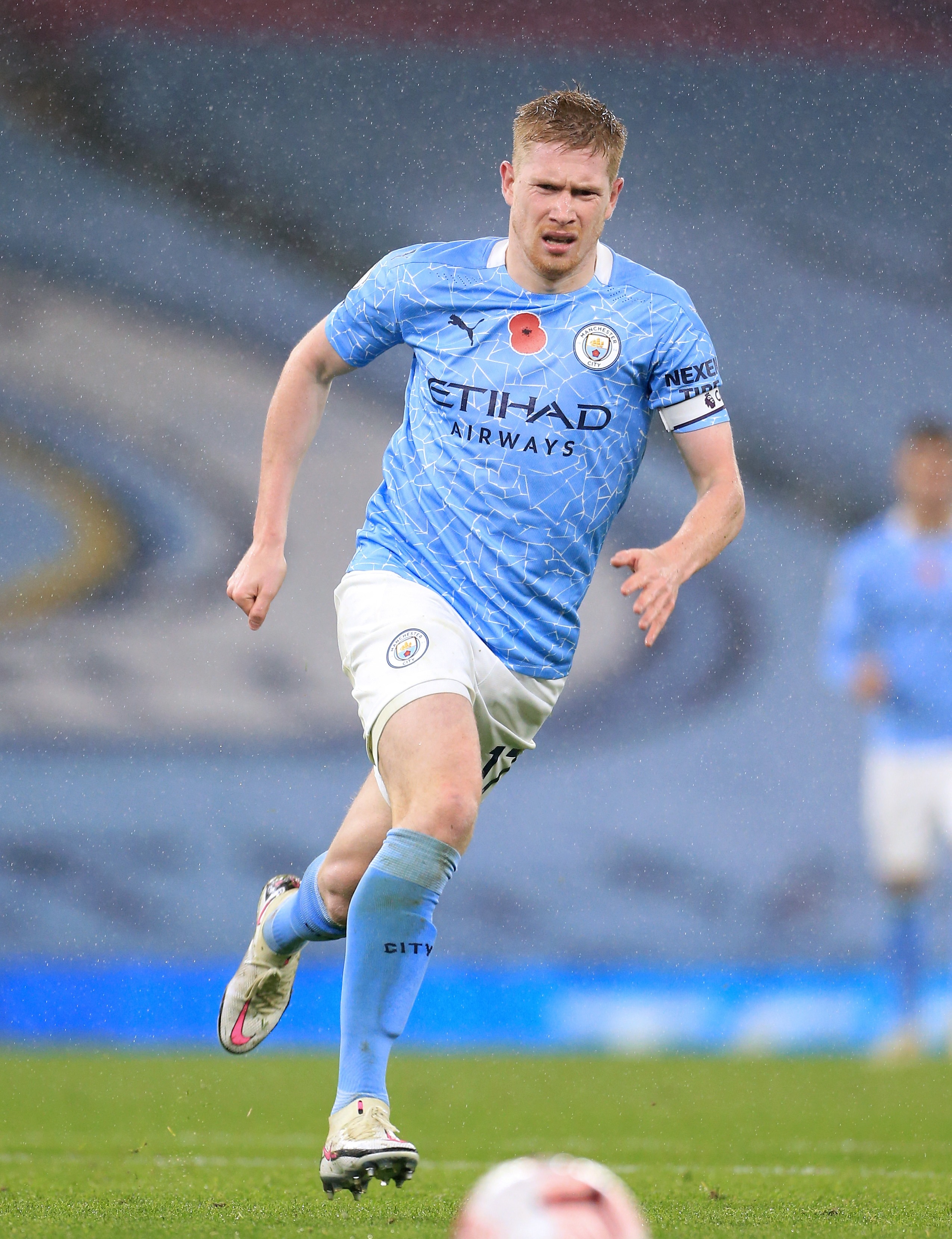 He decided to go solo after his agent Patrick De Koster was reportedly arrested back in August.

De Koster was allegedly arrested after the midfielder asked police to look into several discrepancies in his financial accounts involving millions of pounds.

He had represented De Bruyne since he was 15 and oversaw the Belgian's moves to Chelsea and City.

Despite his absence, De Bruyne insists it won't cause a problem with contract talks as he wants to stay at City.

He said: "I am happy in Manchester.

"I am at a good club. Good owners. We are a bit in talks not advanced.

"At the moment I am doing the talks myself. I would like to stay with the club, so it's easy."

Although he still has three years left on his contract, City are keen to tie him down to a new and improved five-year-deal.

They are aware of how important he is to the team and are willing to increase his current deal from £280,000 to £400,000-a-week, according to Eurosport.

The Belgium international was in stunning form last season and won the PFA Player of the Year award.

He scored 13 goals and provided 20 assists in just 35 games, which saw him beat off competition from City team-mate Raheem Sterling and four Liverpool players to come out on top among his fellow pros.

He became the first City player ever to be awarded the coveted prize despite his side coming up short in the Premier League and Europe.

WIN your share of a huge jackpot by simply picking one winning Premier League team each Gameweek.

But here’s the twist: you can only pick each team once!

How Hank Aaron rewarded a childhood plea to stay up late

'The Falcon and the Winter Soldier' Actor Explains Difference Between U.S. Agent and Captain America