Home » Manchester United ratings: Eric Bailly proves he can be trusted for Europa League final as Mata rolls back the years

MANCHESTER UNITED'S second-string side ensured they would end the season on a high with a 2-1 win at Wolves. 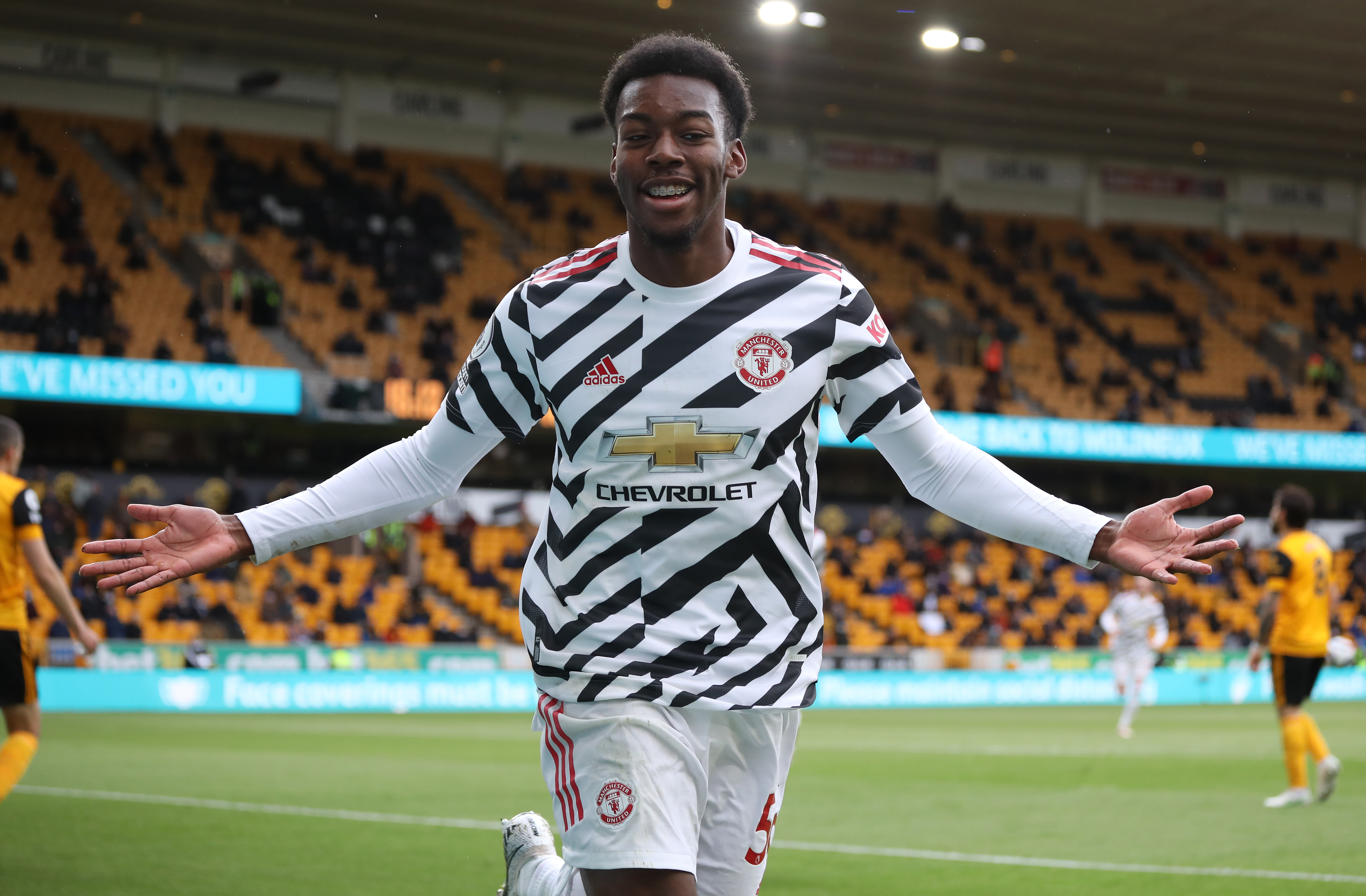 Nelson Semedo then equalised for the hosts when he found space and time in the penalty box.

But Juan Mata ensured United will head into their Europa League final with Villarreal on the back of a win.

Felt as if he needed a really strong performance having lost his No1 spot to David De Gea.

Little to do in the first half but lost his opportunity of a clean sheet on 39 minutes.

Wolves' lack of firepower in attack handed him an relatively easy afternoon.

Certainly not afraid to launch himself into a challenge and played well out on the right.

Almost grabbed himself a goal when he surged into the box in the second half but was denied by Rui Patricio.

A loan move could do him the world of good next season.

Always offers a couple of nervy moments across the back but looked self-assured against a lacklustre Wolves attack.

Needed a good performance with a Europa League final around the corner and has surely cemented his spot alongside Victor Lindelof.

Was making just his fourth league start of the season so can be excused to being a little rusty at times.

Lost track of his runner for Wolves' first goal but barely put a foot wrong for the rest of the contest.

Struggled to contend with Adama Traore's pace and power before the winger was subbed off injured after 25 minutes.

Enjoyed a more comfortable afternoon from then on but could have offered more in an attacking sense.

Dutchman was quiet in the opening 45 minutes until winning a penalty right on the stroke of half-time.

Struggled to impose himself in the second half and despite a few decent passes to keep possession, didn't show why he should be starting regularly.

Didn't cover himself in glory for Wolves' equaliser on 40 minutes when he was bamboozled by an audacious flick.

But stood up to the task with United defending their slender lead in the second half.

Such a raw but extremely exciting talent. Dropped deeper to retrieve the ball and wasn't afraid to get stuck in.

Played an exquisite pass to set James free on a one-on-one and was a general nuisance throughout. 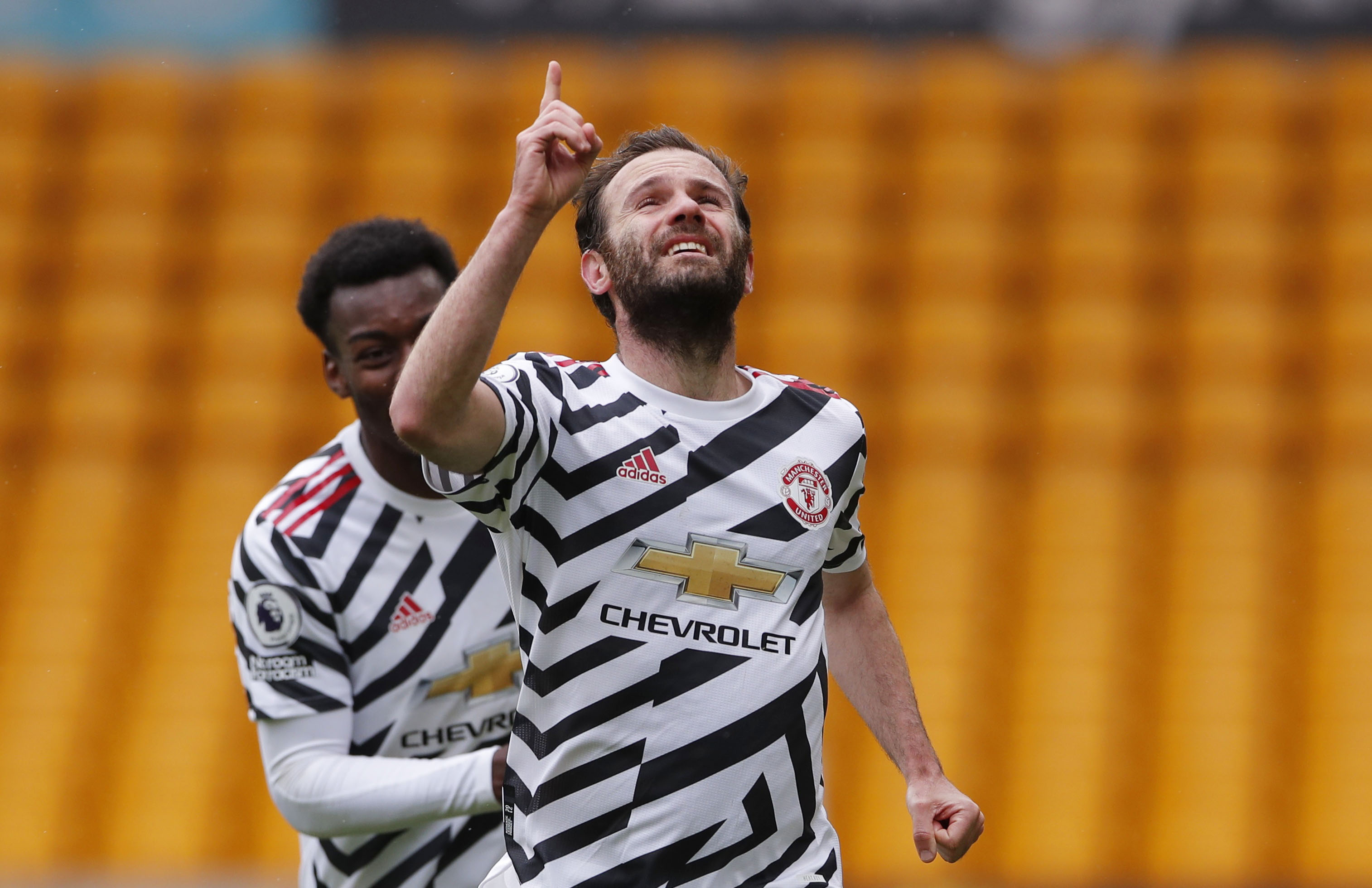 Rolled back the years by pulling the strings in an attacking midfield role and scored superbly from the penalty spot.

It could be his final goal and game for United and it was a fitting performance to bow out with if so.

Produced a stunning cross for Elanga to head in the opening goal.

Then let himself down in the second half when he tried to chip Rui Patricio on a one-on-one but scuffed it horribly wide.

Took three bites of the cherry but brilliantly opened the scoring. What a moment for the 19-year-old when he headed in his first senior goal.

Involved in two early chances but lacked composure when blazing the ball way off target.