The Whites boss penned a one-year deal just a day before the first game of last season. 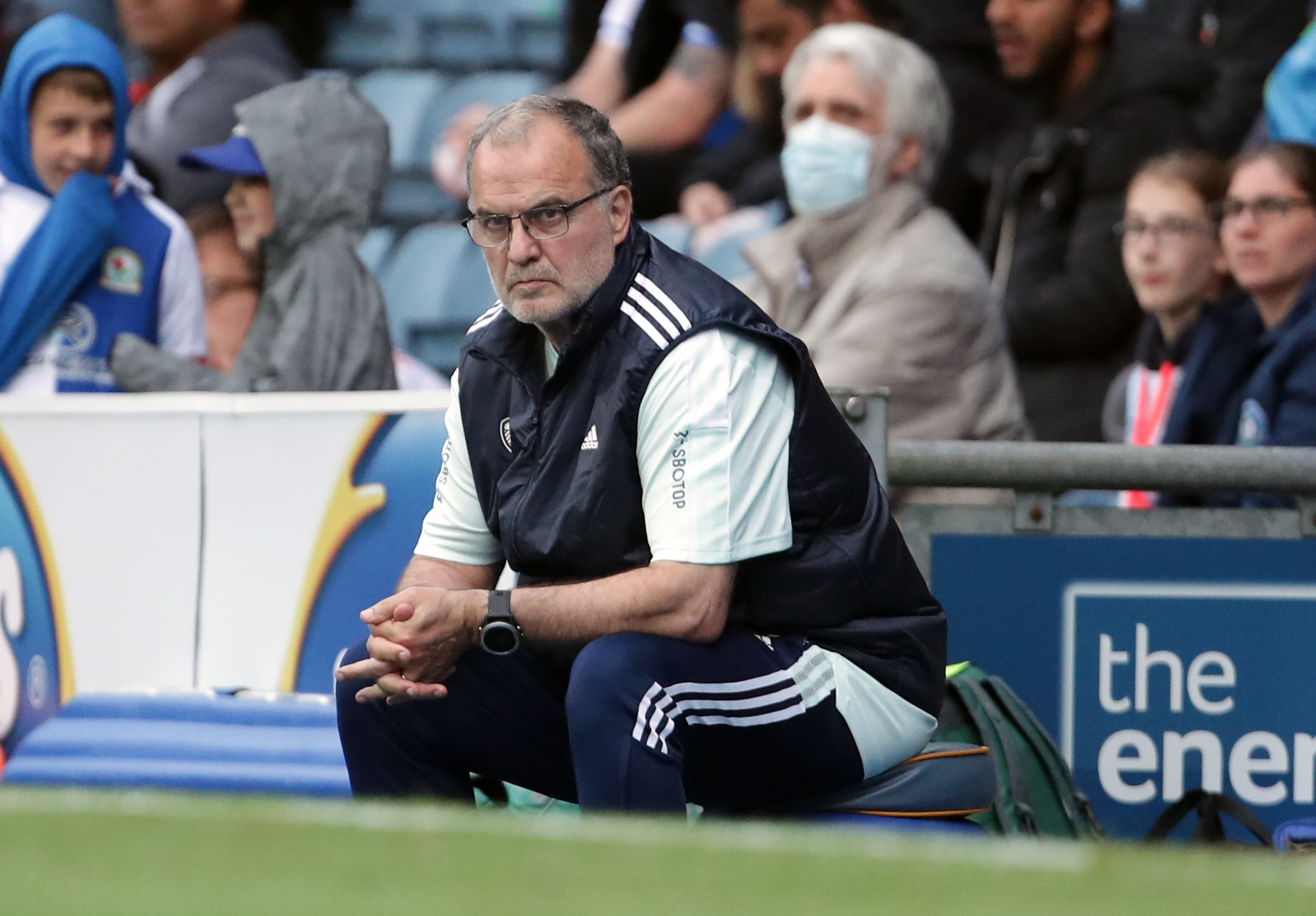 And Leeds CEO Angus Kinnear revealed the Argentine leaves it so late because of his “lack of interest in it”.

He said: “He's ready. His contract isn't ready but he's ready. I think bar the contract we're in great shape.

“It'll be signed this week and announced to great excitement. It's not even been discussed. The discussions are all around preparations, it really is a formality.

“We had a handshake probably six months ago and it really is just the details. Every day he's talking to (director of football) Victor Orta, (owner) Andrea Radrizzani and myself but it's all about preparations.

“Fundamentally it's his lack of interest in it. There are some minor points that we discuss but it's just getting his attention on it.

“He is just so fixated on the season and the preparations so we have minor points that occasionally come up when we get him to engage on it, but actually it's much more around the line-ups for the games and the transfer window and that's where his priorities are and we wouldn't have it any other way.”

Leeds travel to arch rivals Manchester United on Saturday as they look to improve on their ninth place finish in their first season back in the top-flight.

As well as making winger Jack Harrison’s loan from Manchester City permanent, the only new additions have been left-back Junior Firpo from Barcelona and goalkeeper Kristoffer Klaesson from Valerenga.

And while some fans are “disappointed or perplexed” over their lack of activity, Kinnear insists everything is going to plan and admitted more signings are unlikely at present.

He told The Square Ball Podcast: “I know that some supporters have been, perplexed or disappointed by a perceived lack of activity this year, but that was always the plan.

“We wanted to build a squad in the year that we got promoted, that would last us two to three seasons and get us up and running.

“I think we ended up spending more than any other promoted team has spent to get to that position.

“There were two specific positions that we needed to address, which we did with the signing of Junior and Klaesson.

“If I was going to bet on it, I'd suggest there will be little movement between now and the end of the season but if you'd have asked me at the same time last season, I'd have said there wouldn't be any movement and then we bought Raphinha.

"It can change very quickly but it has to be an exceptional opportunity and a player that can really move the team forward.” 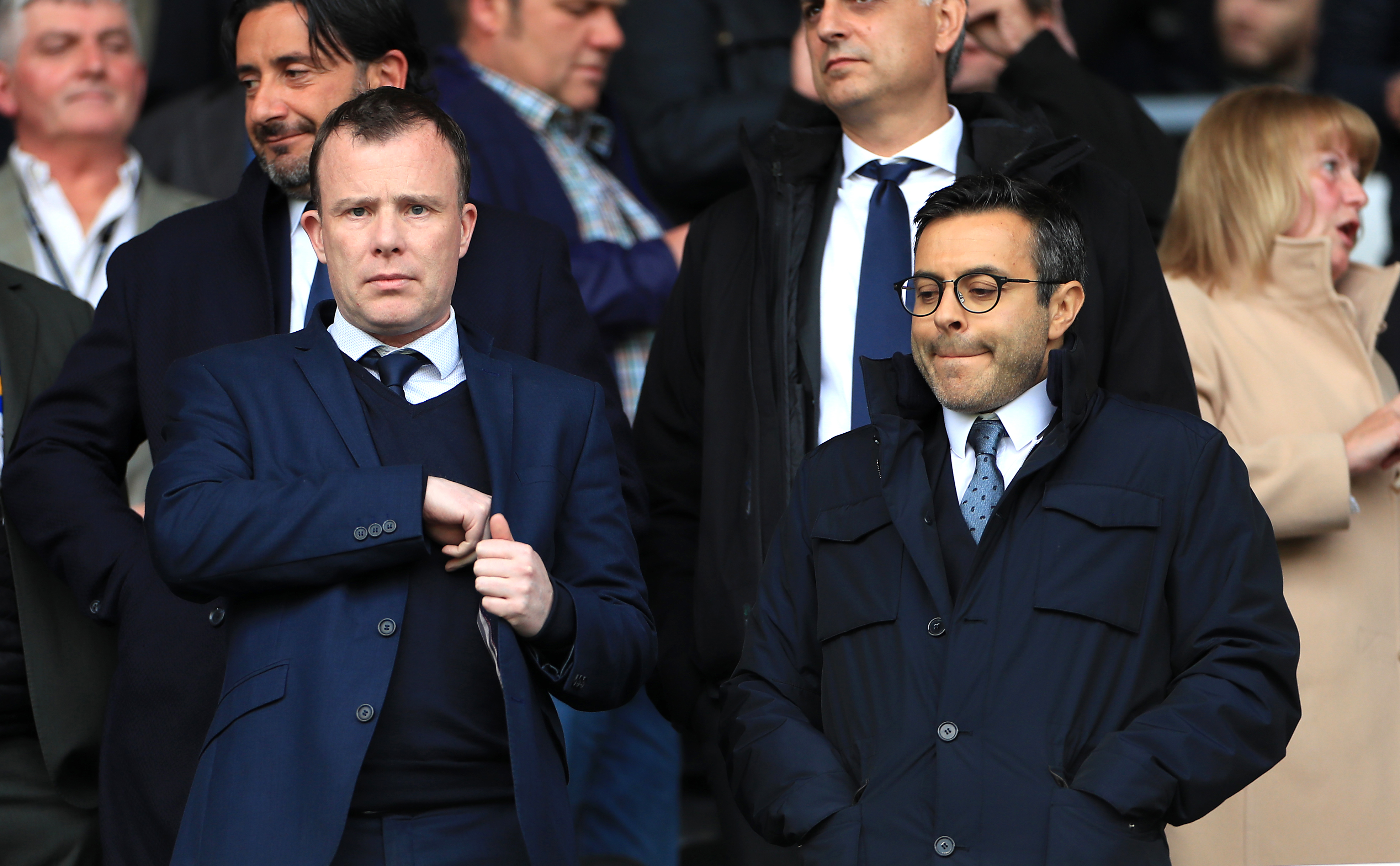 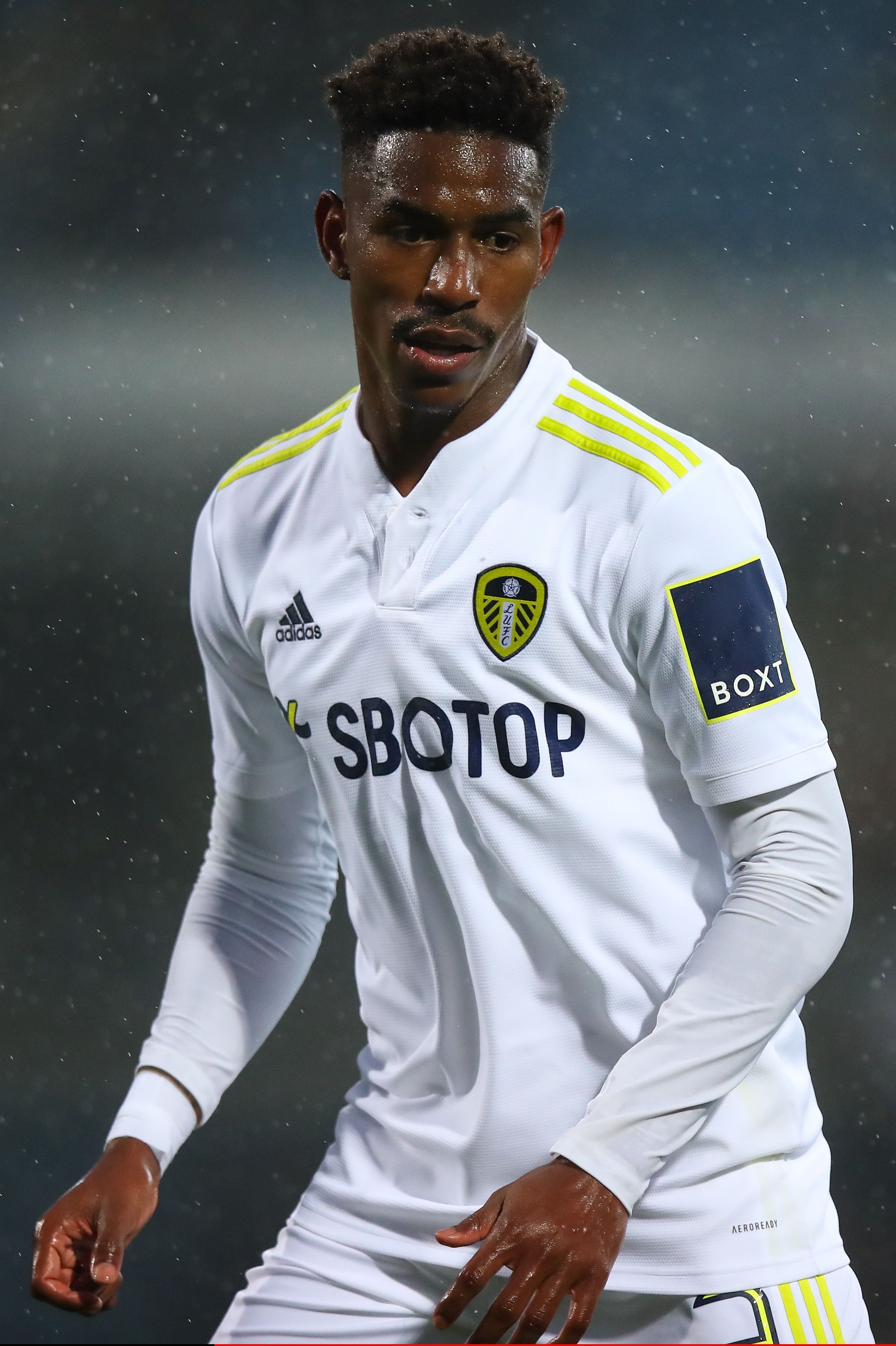