The 23-year-old defender quit Old Trafford for the German side during the January transfer window in order to get regular action. 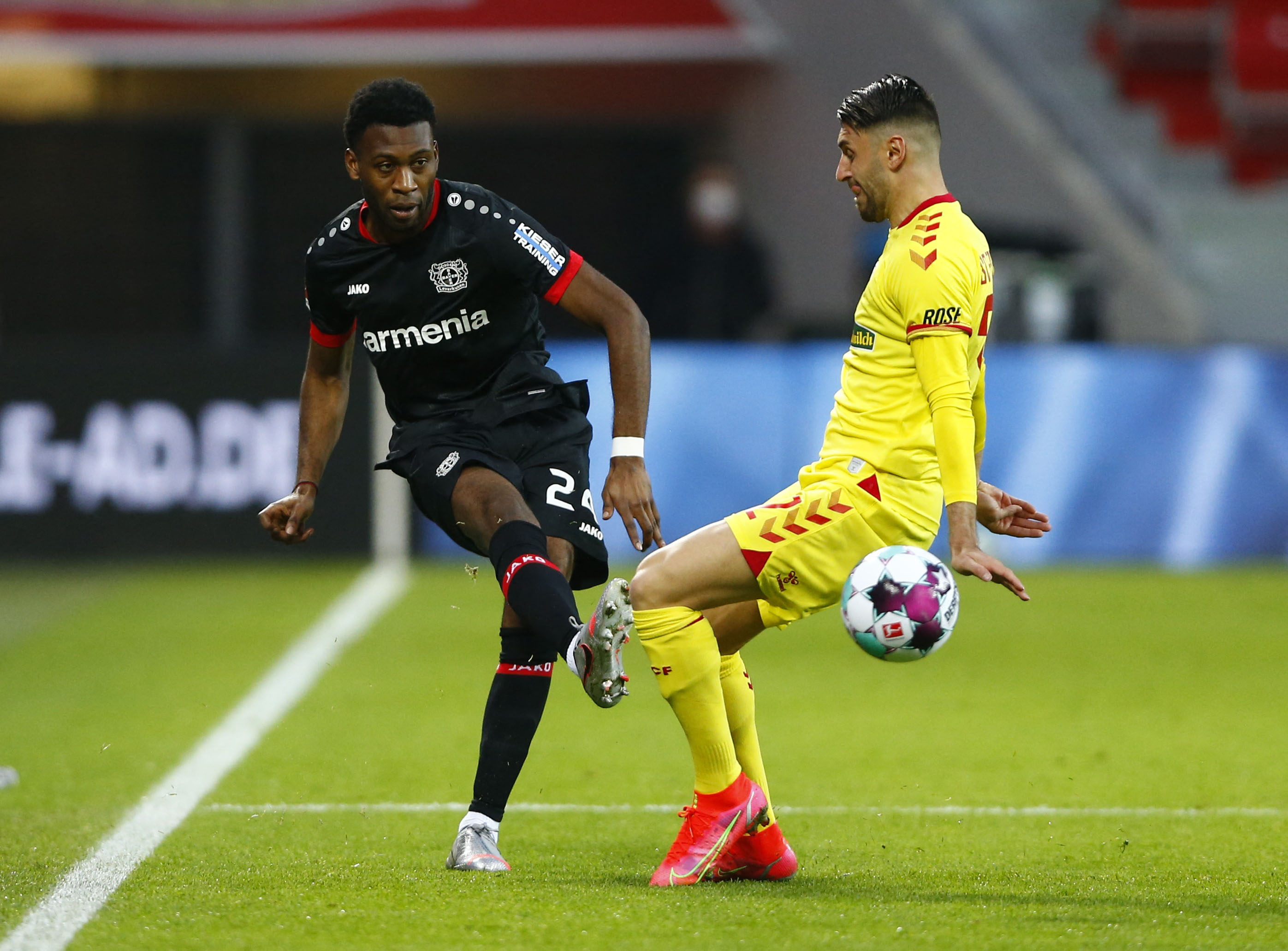 Now his season is over and potentially the rest of 2021 after tearing his ACL.

He was substituted at half time, with Voetbal Zone later claiming he had informed directly of the damage.

That was only his seventh appearance for the Bundesliga outfit.

Manager Peter Bosz said afterwards: “I hope it’s not true, but I’m afraid it’s something with the cruciate ligament again.”

It will be the second time in Fosu-Mensah’s young career he has had to bounce back from an ACL.

During a loan spell at Fulham back in 2019 he sustained the same blow, although Bosz says his latest one is to ‘the other knee’.

Fosu-Mensah made his United debut five years ago under countryman Louis van Gaal in a victory over Arsenal.

But he has struggled to nail down a regular place in the side since, heading out to Crystal Palace as well as Fulham.

He battled back from that previous blow incurred while with the Cottagers to feature for United in last season’s FA Cup semi-final and in the Champions League.

But his contract at Old Trafford was due to expire in June and the Red Devils allowed him to depart earlier in order to sign for Leverkusen.