MARIO BALOTELLI demanded all Serie A games be cancelled over coronavirus as he fears his mum could catch the killer illness.

The Italian league descended into chaos today as Parma and Spal players were made to wait in their changing rooms as no one could decide if the game should go ahead or not. 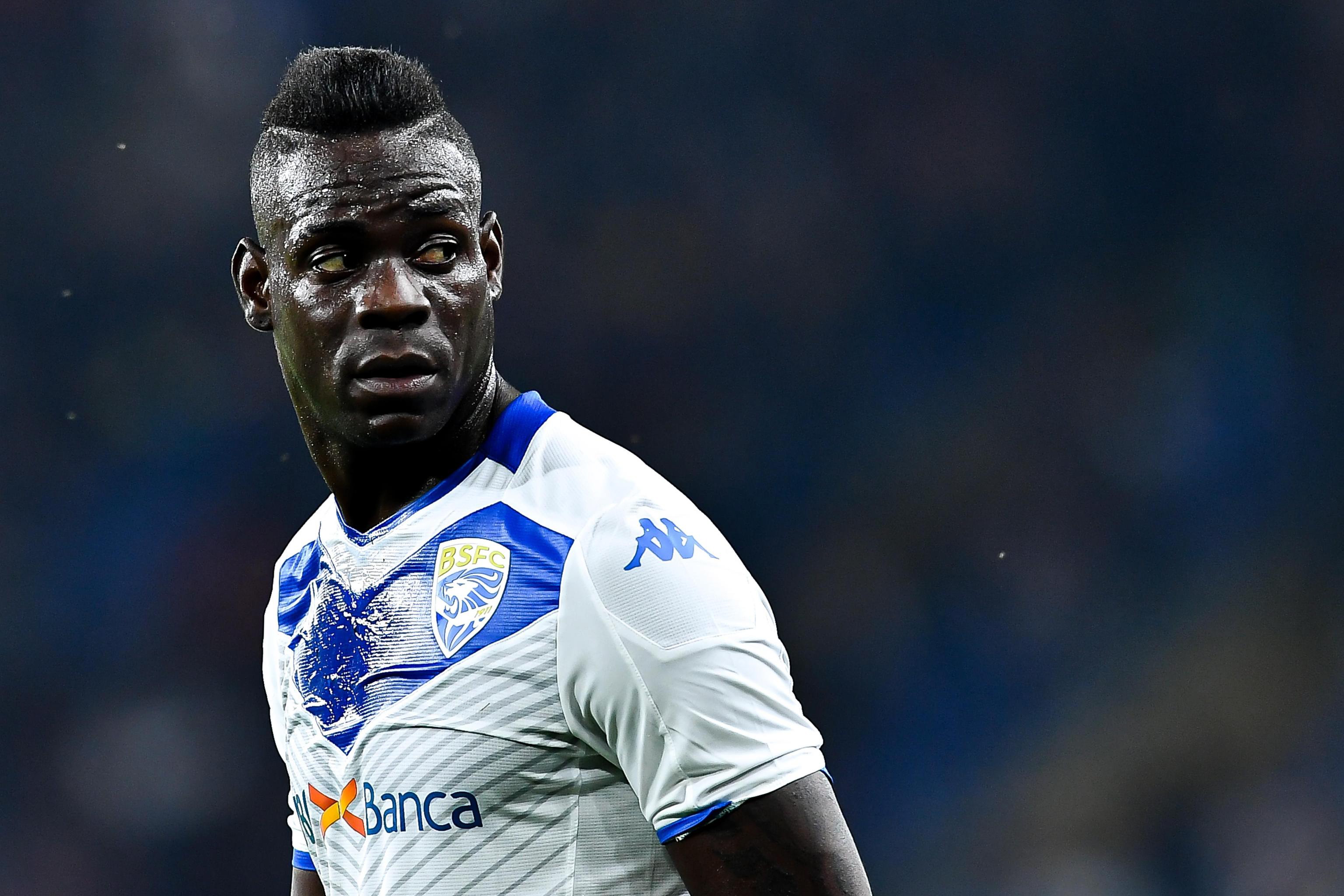 It came as Italy's sports minister said the country's FA should suspend matches, prompting an immediate delay in the kick-off between Parma and Spal.

But the fixture did eventually kick off 75 minutes behind schedule, though head of the player's union in Italy Damiano Tommasi, called for games to be scrapped.

And ex-Manchester City and Liverpool striker Balotelli agreed, arguing "You can't joke around with health".

He wrote online: "Money isn't worth our health, we have to wake up. Don't write rubbish to me like: 'But you are protected!'

"What difference does it make if you play or not? Nothing happens to you behind closed doors!

"Don't take away the only fun that people have at the weekend in the red zones!

"I LOVE FOOTBALL MORE THAN YOU… but playing means travelling by bus, train, aeroplane, sleeping in a hotel, in any case entering into contact with other people outside of your working environment.

"I already don't get to see my children because of this damned Coronavirus, because as you know they do not live in Lombardy, so it's already infuriating and sad.

"I certainly don't want my mother, who I see and eat with almost every day, to catch anything from me.

"She is not the same age as me and as much as I love football (which I owe everything to), I won't risk her getting ill!

"GET OVER YOURSELVES, WE'VE HAD ENOUGH NOW. Guys, you can't joke around with health."

All sporting fixtures in Italy are being played behind closed doors until at least April 3 and to restrict people travelling to the UK from there.

All Serie A matches set to be played this weekend had already been postponed from last week.

The Italian national rugby teams’ Six Nations matches in Ireland this weekend and at home to England next weekend have also been postponed.

Italy announced a sweeping quarantine early on Sunday for its northern regions, igniting travel chaos as it restricted the movements of a quarter of its population.

Shortly after midnight, Italian Prime Minister Giuseppe Conte signed a decree affecting 16million people in the country's prosperous north, including the Lombardy region and at least 14 provinces in neighbouring regions.

Italy on Saturday reported its biggest daily increase in coronavirus cases since its outbreak began on Feb 21. The nation's death toll rose to 233.

The extraordinary measures will be in place until April 3. 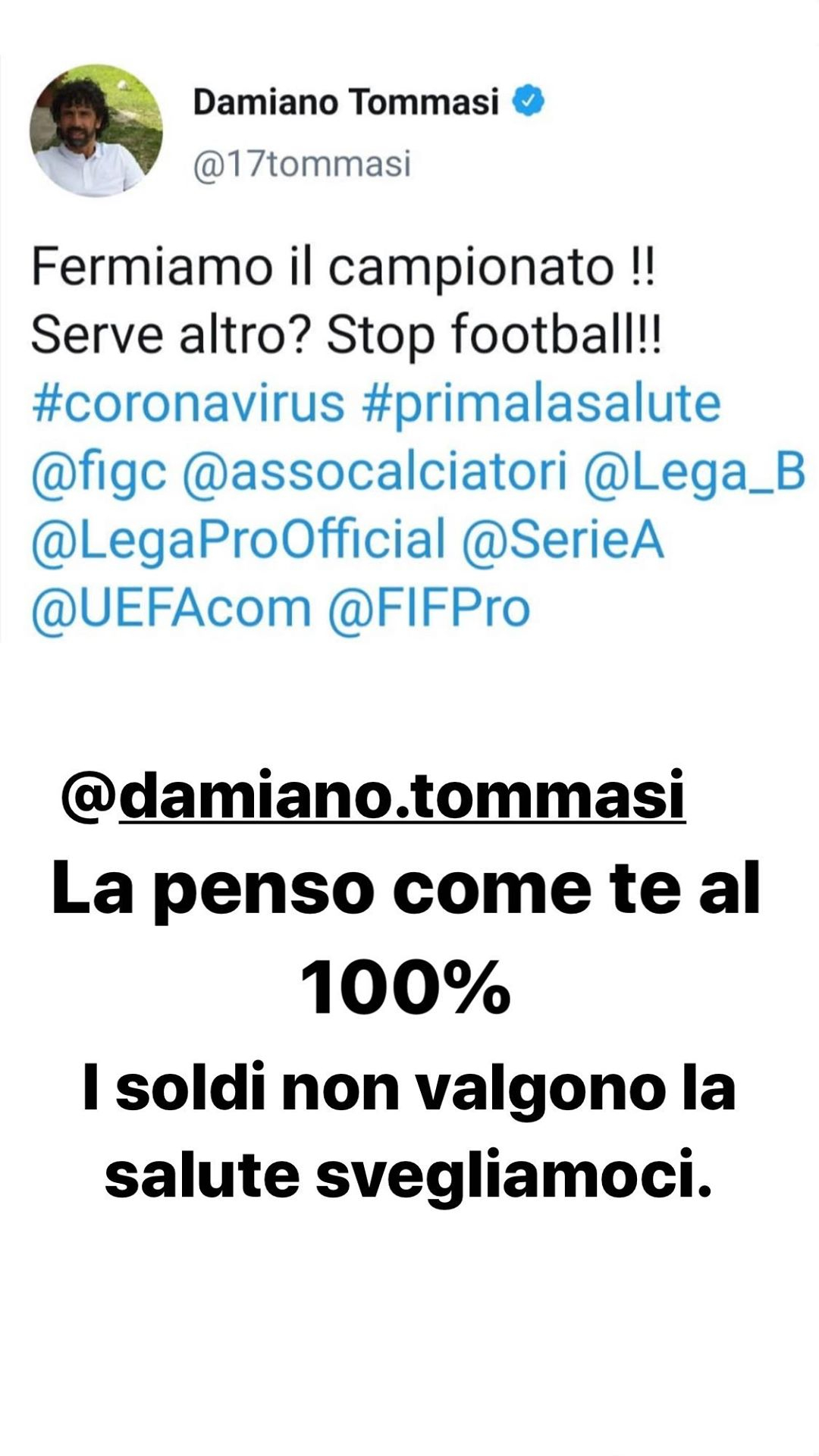 Surprising stars who appeared on ‘The Office’