MARTIN Lewis' MoneySavingExpert has revealed how to claim back thousands of pounds from payday lenders after a reader was refunded £9,300.

The consumer champion is urging borrowers who've ever taken out a loan, paid a bank account or overdraft fee, or claimed a PPI refund to check whether they could be owed money back. 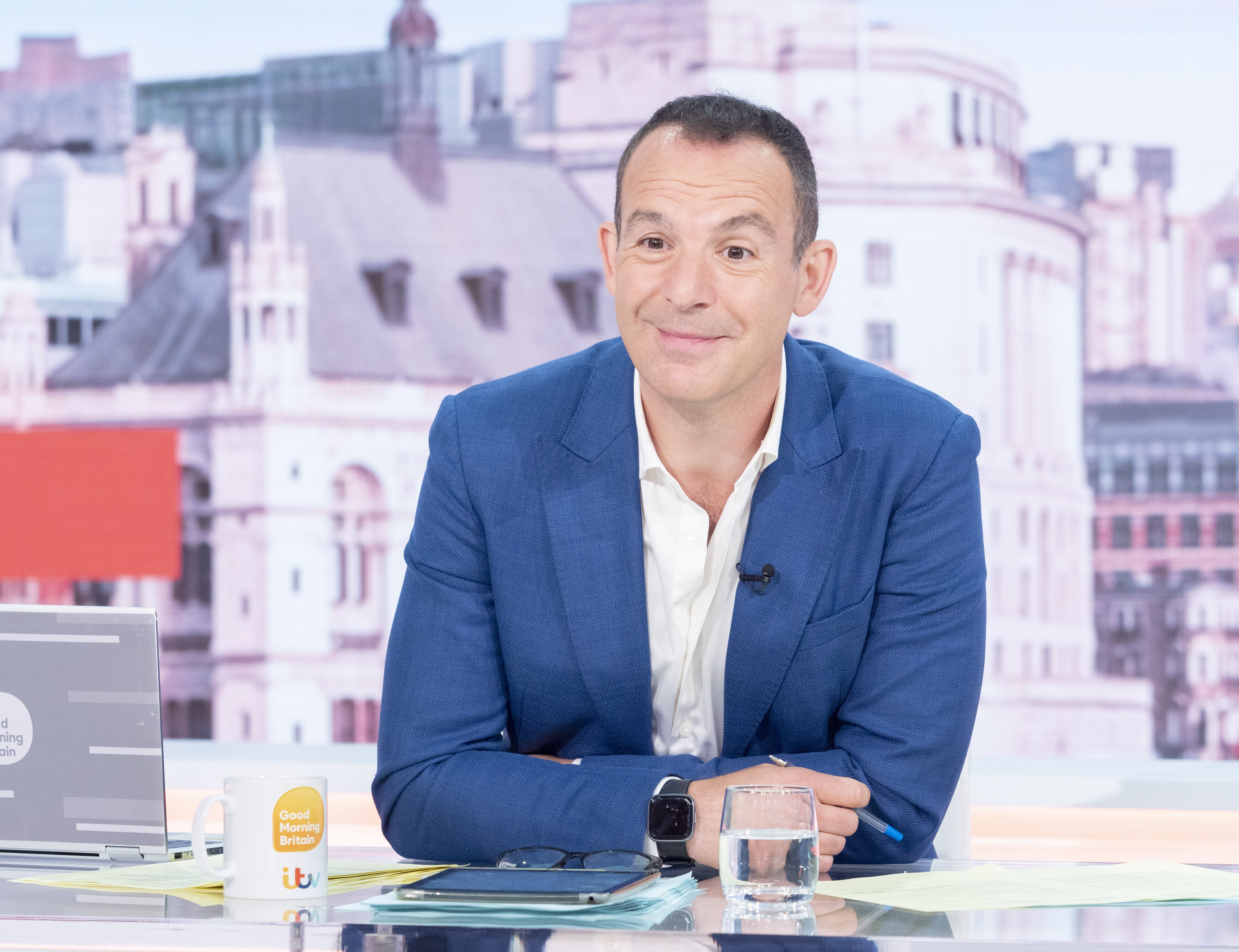 It comes after one savvy MSE reader, Emma, claimed back thousands of pounds in interest payment refunds and compensation for 72 payday loans.

Separately, she also received £800 in compensation and refunds for credit card charges and overdraft fees after challenging the affordability and suitability of the lending.

Emma explained how she has been dealing with being in "serious and persistent debt" for a decade before finally telling her partner last year.

As part of her plan to get back on track, she agreed interest-free and reduced payment plans with catalogue and store card companies, and restricted her spending.

Using the "snowball" method, the money saved was diverted to paying off the most expensive debts first before turning her attention to the next.

"In short, I've gone from having over £20,000-worth of debt to being debt-free and saving in less than a year thanks to your advice and the help of my partner," she said in an email included in the latest tips newsletter.

"Reclaim, reclaim, reclaim. Across a range of industries, customers have been misinformed, mis-sold, mistreated and are due big money back, and you NEEDN'T PAY ANYONE to do it," explained MSE. We explain how.

How to claim compensation

You can claim compensation from a payday lender if the loan was unaffordable, even if you've finished paying it off.

If you think you are owed compensation, then you should follow these steps from DebtCamel on how to claim.

1. Check if you were mis-sold the loan

Before a lender gives you a loan, they have to check whether you are able to pay it back.

Reclaim thousands in compensation and refunds

CUSTOMERS have been misinformed, mis-sold and mistreated across a number of different industries.

If you're been affected, you could be owed thousands of pounds in refunds for interest or charges, or even compensation for how badly you were mistreated by a lender.

Check out our guides to claiming cash back on the following issues:

For a payday loan to be affordable, you had to be able to pay it back the following month as well as pay your other bills and debts.

The loan was unaffordable if:

Ask the lender for a copy of your loan details, like when you took it out and how much interest you paid.

Compare it to your bank statements from the time you took it out and work out if you would have been able to pay back the loan after you paid your bills.

There are websites that will help you submit your complaint to the lender but beware that if you're successful they will take a cut of your compensation.

DebtHacker.co.uk is a completely free tool that will help you with the same process.

If you'd prefer to do it yourself then you should write a letter or email citing citing "unaffordable loans" and ask for a full refund of the interest and charges you paid, plus the 8 per cent Ombudsman interest on top.

Also ask for the loan to be removed from your credit record.

You can find letter templates in DebtCamel, MoneySavingExpert and MoneyAdviceService – although some lenders will have their own reclaim tools set-up.

You can complain even if the lender has gone into administration.

3. Go to the Ombudsman

If you haven't heard anything back from them after eight weeks then you should take the issue to the Financial Ombudsman.

You should also contact them if your complaint is rejected, the refund is too low or they refuse to consider loans that are over six years old and have been sold to a debt collector.

But be aware that you can't usually complain to the Ombudsman where the firm has gone into administration.

The money guru also explained how couples can get up to £340 in free cash from banks.

At least seven million people in the UK are missing out on more than £15billion in unclaimed benefits, new research shows. Here's how to claim.

Was Meghan Markle Dating Anyone When She Met Prince Harry?